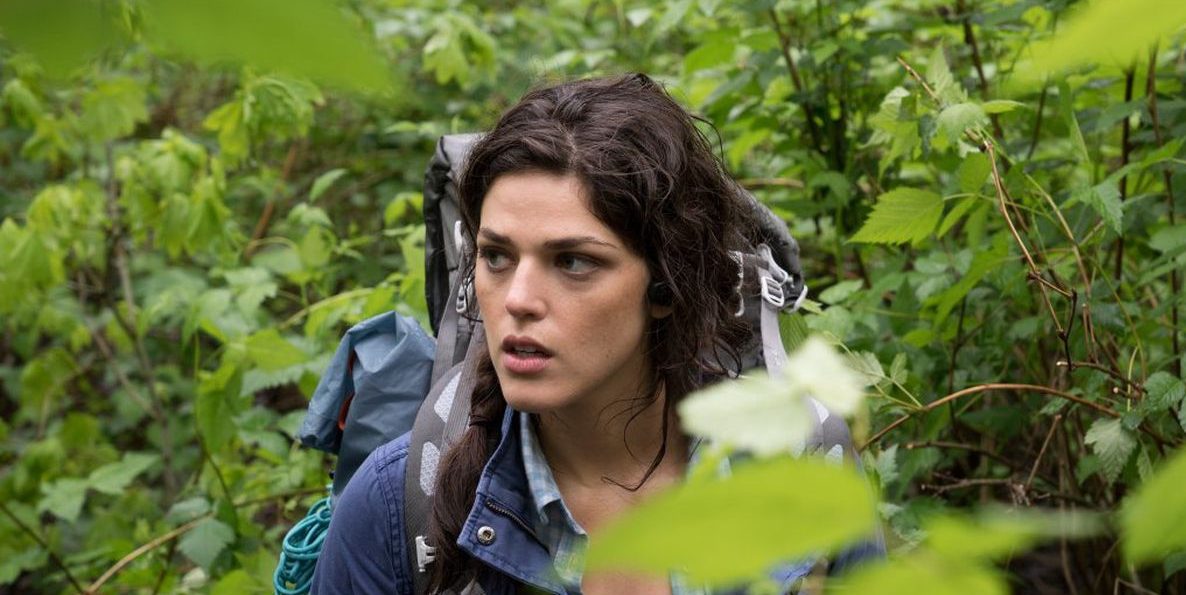 With Adam Wingard in the director’s chair, ‘Blair Witch’ is an eerily claustrophobic and amply scary 2016 found-footage horror movie. The film marks the fifth installment in the life of the franchise. Although thematically, the movie is a direct sequel to the first movie. The story follows James, the brother of Heather from the 1999 film, ‘The Blair Witch Project,’ unearthing a YouTube video sighting his sister, who disappeared while researching the myth. With Lisa, Ashley, and Peter, James heads to the small town of Burkittsville in Maryland to unravel the mystery. Following its release, the film garnered praise from critics and audiences thanks to its refreshing scare tactics and a talented cast ensemble. However, you must be eager to know whether there is some objective truth behind the movie or behind the myth of the Blair Witch as a whole. Is there a grain of truth in the spook? Let us find out!

Is Blair Witch a True Story?

No, ‘Blair Witch’ is not based on a true story. The narrative is entirely fictional, and the franchise shows the power of cinema to transform a site in the popular imagination. Before going into the root of the legend, let us be sure that Adam Wingard, an esteemed director with ties to the mumblecore movement, directed the film from a screenplay by Simon Barrett. He is also the writer of ‘Red Sands’ and Wingard’s other foray, ‘The Guest.’ The ambiance of the movie is entirely the invention of Wingard and Barrett. However, they based the legend on the genre-defining 1999 movie by Daniel Myrick and Eduardo Sánchez. 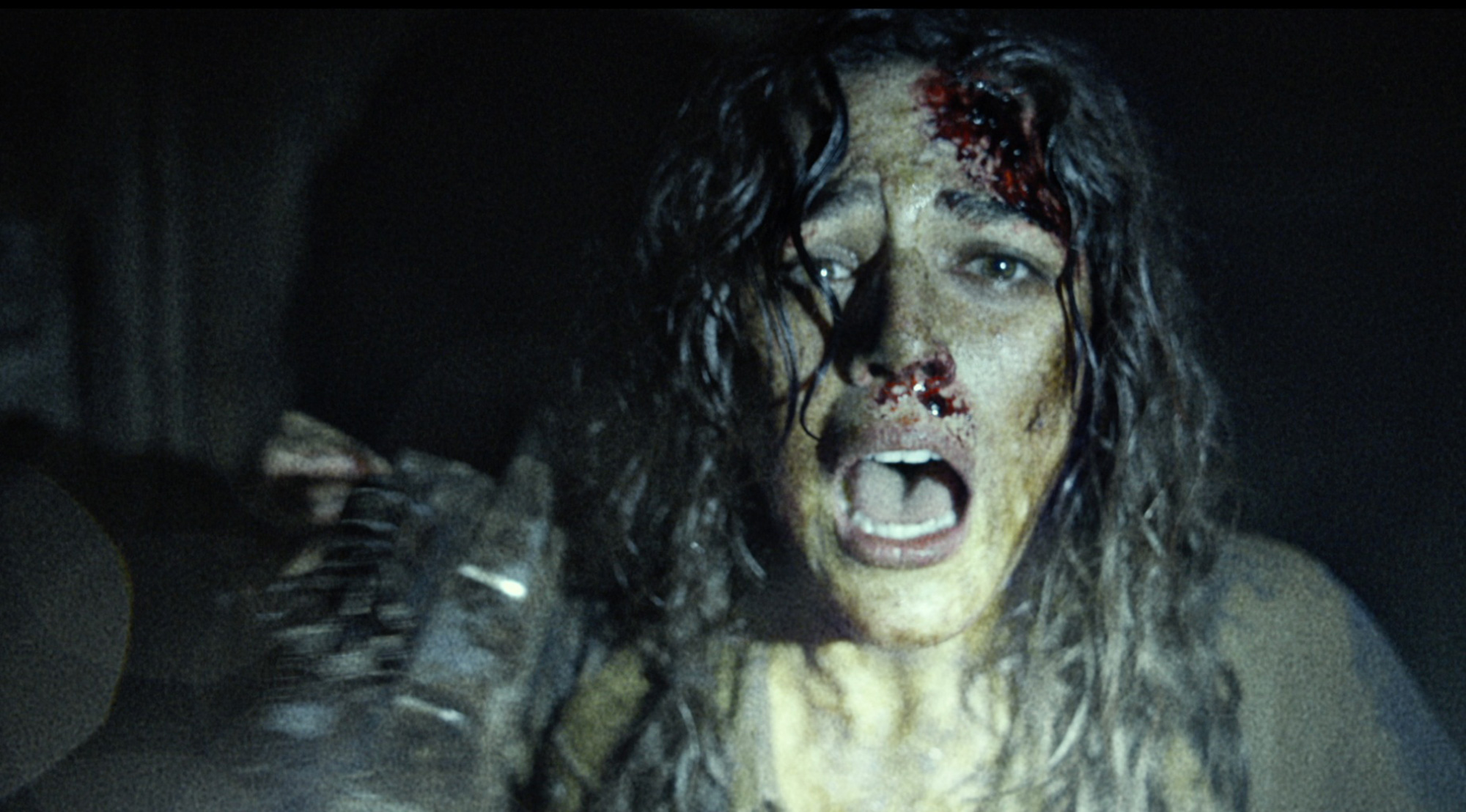 The movie became so popular that it created the myth around Burkittsville, Maryland, a place hardly located on the US map. The impoverished township gained recognition as the community was flocked by ‘The Blair Witch Project’ groupies. However, the first movie was filmed at Maryland’s Seneca Creek State Park, around 57 kilometers from Burkittsville. And then, this movie was primarily lensed in Vancouver, far from the source of the myth. As for the legend of the Blair Witch itself, we conclude there is little objective truth in the tale itself. If you pay attention, some names are also near-anagrams, like Rustin Parr is to Rasputin, and Elly Kedward (the Blair Witch herself) is a spin on Edward Kelley, a 16th-century mystic, the occultist with a professed ability to see spirits.

While the 2016 film is amply horrifying, refreshing, and entertaining, the format, as much as the myth, begins from the 1999 movie. It all started when Daniel Myrick and Eduardo Sánchez, two promising University of Central Florida graduates, thought that paranormal documentaries were spookier than traditional horror films. They decided to combine both worlds, as the directors were influenced by various pop culture milestones. They took the themes of injustice from the Salem witch trials and Arthur Miller’s 1953 play ‘The Crucible.’ Also crucial in the format setting were horror documentary films ‘Chariots of the Gods’ and ‘The Legend of Boggy Creek.’ At the same time, the directors borrowed freely from the genre classics like ‘Aliens,’ ‘The Shining,’ ‘The Omen,’ and ‘Jaws.’ However, in the end, they made it something of their own.

Wingard, the director of ‘V/H/S/2,’ brought his own found footage expertise. The 2016 film began at the Sundance Film Festival, when Wingard and Barrett ran into the first film’s co-director Eduardo Sanchez and producer Gregg Hale, with the question of why there were no more ‘Blair Witch’ films. At the moment, the discussion led nowhere, but later, the director-screenwriter pair were asked to meet Lionsgate. They signed on to a “secret” project, which started pre-production under the working title ‘The Woods.’ However, Barrett wanted a unique dynamic in the group. In the film, as you may know, two teams are working and clashing, creating tension from the beginning.