Bordertown The Mural Murders Ending, Explained: Who is the Killer? 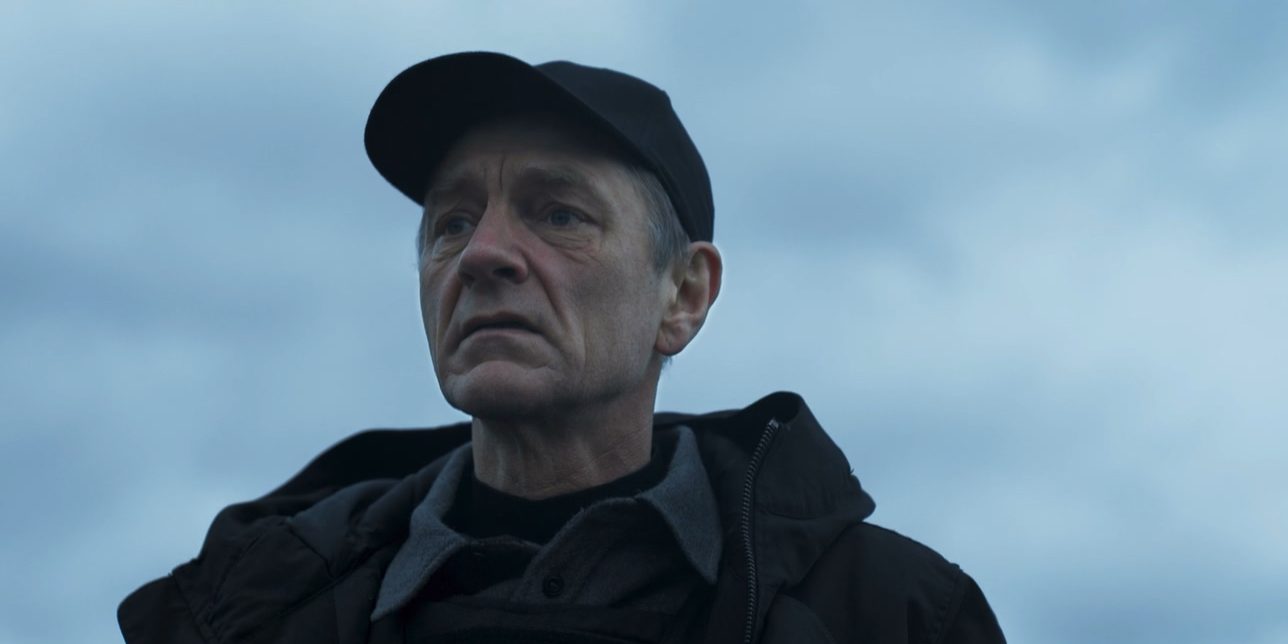 Directed by Juuso Syrjä based on a script by Miikko Oikkonen and Antti Pesonen, ‘Bordertown: The Mural Murders’ (‘Sorjonen: Muraalimurhat’) is a Finnish original serial killer movie that attempts to ask pertinent questions about violence, justice, judgment, and morality. Spun from ‘Bordertown,’ the popular Nordic noir television series on Netflix, the story follows the titular savant detective in one of the most daunting cases of his career.

After the surfacing of a serial killer who goes by the name of The Judge, five people with questionable morality find their lives under grave threat. To the dismay of the detective, one of the persons in the public poll, Katia Jaakkola, is his family friend. The story’s ending is devastating for the fans and viewers, but we may as well recollect how the story leads to the final death. SPOILERS AHEAD.

A new killer who goes by the name of the Judge has appeared on the streets. He is inspired by the killer Lasse Massalo, who was caught thanks to the cunning of eccentric detective Kari Sorjonen. The killer pays homage to Massalo painting a mural by the underpass, with the text “Let’s make the world a better place.” Heikkinen, the police officer, consults Kari for the case, and although Kari is reluctant, he spills that those were the words Massalo spoke on trial. 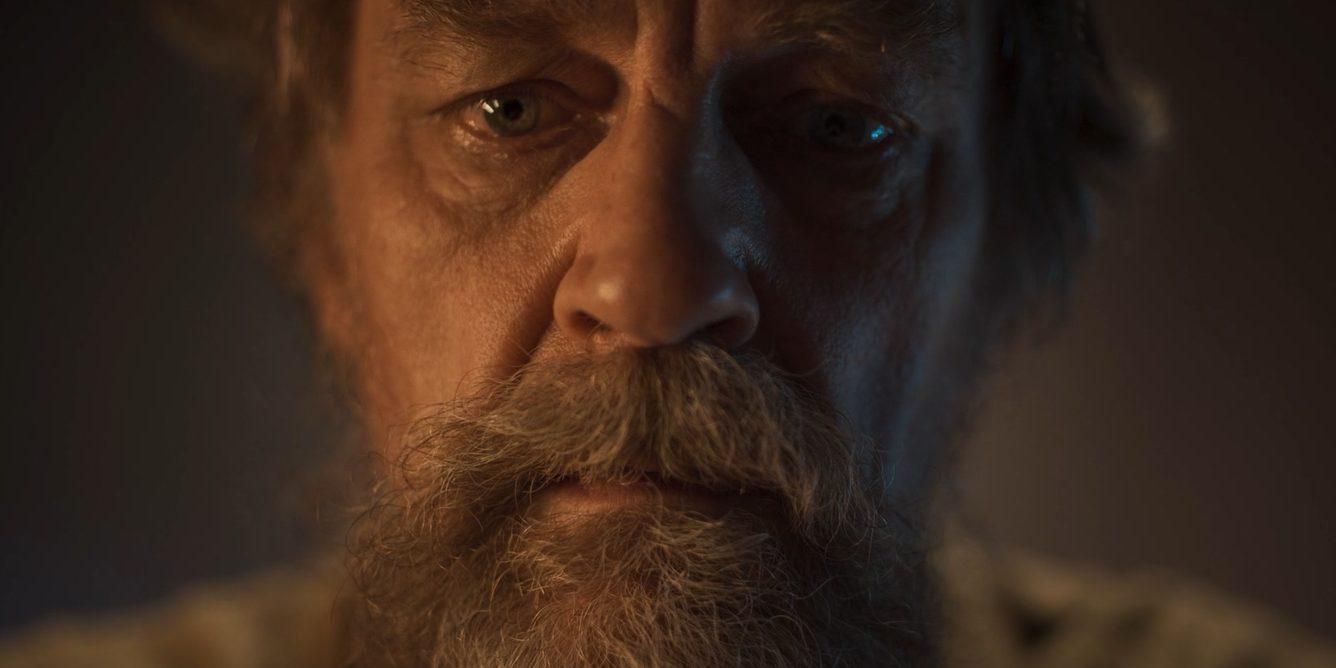 Heikkinen shows Kari an internet poll about five people whose deaths would make “the world a better place.” Samu Martikainen, the poll winner, is the same person whose blood was used to paint the mural. Despite Kari’s denial, Heikkinen leaves him the case file. By putting the puzzle together, Kari deduces that there were traces of “methitural,” a sedative, in the blood used to paint the mural. This agent was possibly used to kill Martikainen. The recollection of Massalo’s trial unsettles Kari, who calls Heikkinen in the middle of the night in an apparent manic phase.

However, Heikkinen assures him that Lasse Massalo is serving a life sentence in the Riihimäki prison. Kari deduces that even if Massalo is not involved in the murders, he must be acquainted with the Judge. Murderers are often narcissists, and Massalo must love it when the Judge thinks highly of him. Martikainen’s body remains to be discovered, while the mystery muddies with the surfacing of another mural. Kari sends Janina, his daughter, to speak with Massalo in jail. Massalo agrees to name the Judge in a seminar talk with Janina, but the situation escalates further.

Bordertown The Mural Murders Ending: Who Are the Victims?

The Judge has killed pedophile and serial sex offender Samu Martikainen, while three others are missing. Millionaire stock market broker Anders Wesselius is the second person on the list and one among the three missing ones. While the police are busy catching the killer of Martikainen, they find another mural. This time, they also discover the body, not far from the mural scene. Lena comes into the crime scene to find Kari deep in thought.

The body lies at a bunker with the words “the others do as they say” engraved on the victim’s bare body. Coincidentally, stock market tycoon Anders believed that those on public welfare should die. As gradually revealed, the others on the list are Anna-Liisa Suomaa, Pirjo Karnanen, Max Aho, Janina’s acquaintance, and Lena’s daughter, Katia Jaakkola. Katia had dressed up as a Muslim man with a pride flag at her college demonstration. She intended to agitate men, but she ended up becoming everyone’s enemy.

The other mural, the police find later, is painted with the blood of Max Aho. Aho came into the limelight after an offensive social media post that said, “For me, women are just sex toys.” Kari anticipates that Pirjo Karnanen is victim number four. As Lena escapes with Matia to her other home, they find Pirjo Karnanen’s body, presumably to frame Lena. Her crime was that she wrote a blog post about how she “cured” her friend of homosexuality. They make the quartet that dies in the hands of Henri Tervamaa, or ‘The Judge.’

Who Is The Judge? Is Lena Innocent?

In his quest to find the Judge, Kari goes to an unimaginable length, both mentally and physically. However, he makes some early mistakes in calculation. After Samu Martikainen’s death, the police investigate the crime scene, a slaughterhouse. Unable to sleep at night, Kari joins the investigation. However, a party is already present at the scene when Kari reaches there. It is his old acquaintance Lena. The police find Timo Lauermaa in the slaughterhouse, with his hands drenched in blood. Kari tries to break into Timo’s mind. 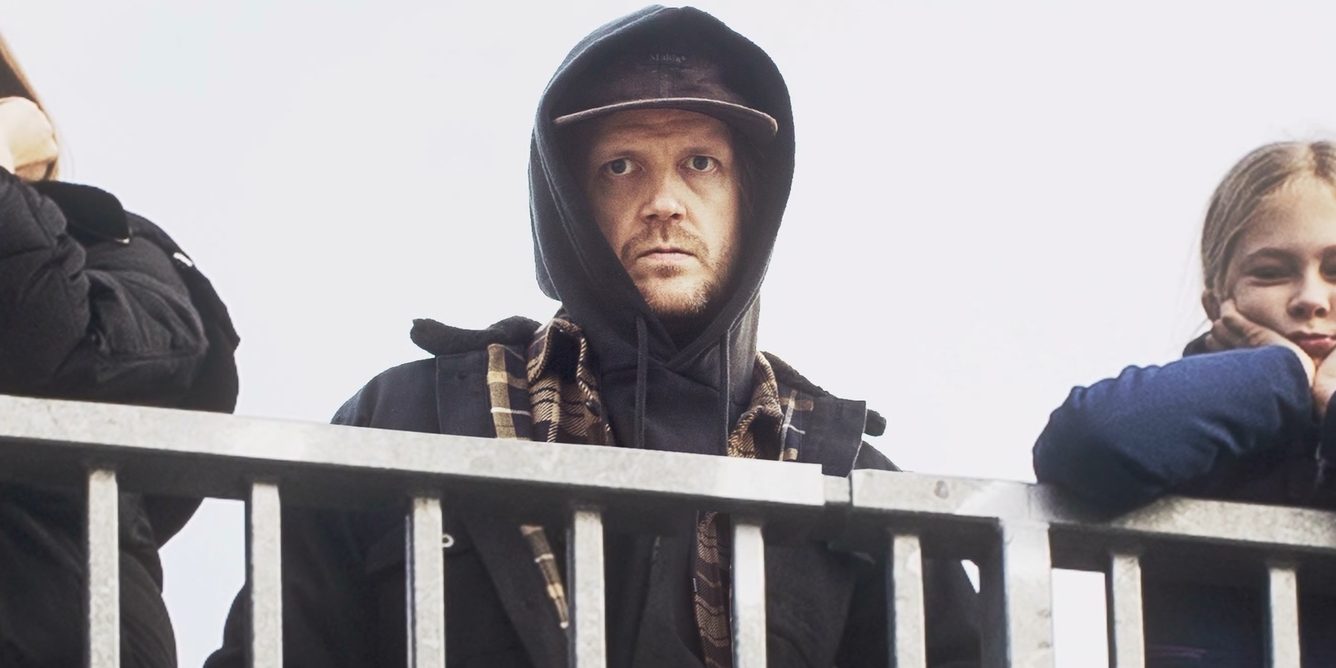 Kari does not consider him a criminal when looking at his house. If there is any connection, the ‘Ulla’ on the back of the photo should be a clue. Kari later digs out that Ulla is the aunt of Timo, and Samu Martikainen, his step-uncle. At the interrogation, Kari reminds Timo how Samu abused him for years. But as Timo assures Kari, he only extracted the blood from the victims’ bodies. He comes off as a meek person who only nods his head – he is not a murderer. However, when Kari asks whether Timo saw footprints in the slaughterhouse, he clearly says, “No, I didn’t.”

With the revelation, Kari comes to suspect Lena of the crime. After all, the dagger in the mural is the same as the one tattooed on Lena’s back. But the killer turns out to be hiding under plain sight. He is the shy person Lena meets earlier at the public interview of Massalo. He was also present at the crime scene of the second mural. His original name, Kari finds from his mind palace, is Henri Tevarmaa. At Lena’s house, Henri promises Katia not to kill her to use her to frame Lena. With this attestation, we can safely assume that Lena is innocent.

Is Massalo Dead or Alive? Why Does Kari Kill Him?

Massalo is the joker of Kari’s batman – he is the evil driving force of the movie. On Kari’s orders, Heikkinen escorts his daughter, Janina Sorjornen, in her university classroom. Their destination is the Riihimäki prison. Although Kari cannot interrogate Massalo himself, the killer has not specified which Sorjornen he wants. The conversation between Massalo and Janina may remind one of ‘Silence of the Lambs.’ When Janina asks Massalo about the Judge, he promises to blurt everything out, but in a public spectacle. 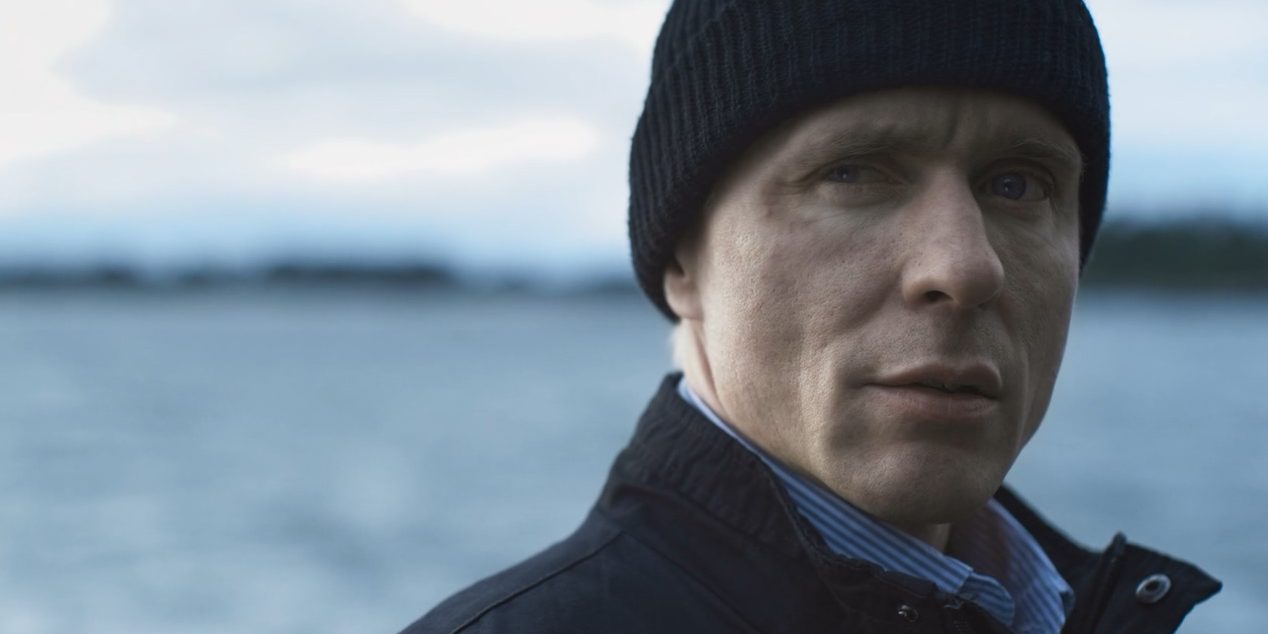 Janina agrees to the interview, and after pulling some strings, Kari gets the officers to arrange for a college seminar with Janina and Massalo. The interview forms the pivotal moment of the story, and Massalo’s theory that the killer is the real victim raises many eyebrows. On his way back to the prison after the interview, Massalo attempts an escape. He kills all the officers escorting him while two remain critical. He goes on the run, only to meet Kari at the final scene. He plans to cross the border and go to Russia because he thinks Kari does not have what it takes to stop him.

Throughout the movie, we see an ongoing tussle regarding the public opinion on capital punishment. While some think that particular criminals, like homophobic people and pedophiles, should die rather than rot in jail, some are more temperate. The dilemma conditions Kari’s mind, too, more so when Lena tells him that Massalo has more guts than Kari. In the finale, the dilemma culminates as Kari pulls the trigger of his gun. In effect, Massalo dies. Kari retrieves the body, cuffs it with his bag, and sets sail on his boat. However, we have a hunch that he may come back for more.

Read More: Where Was Bordertown The Mural Murders Filmed?