Brahms: The Boy II: Everything we Know 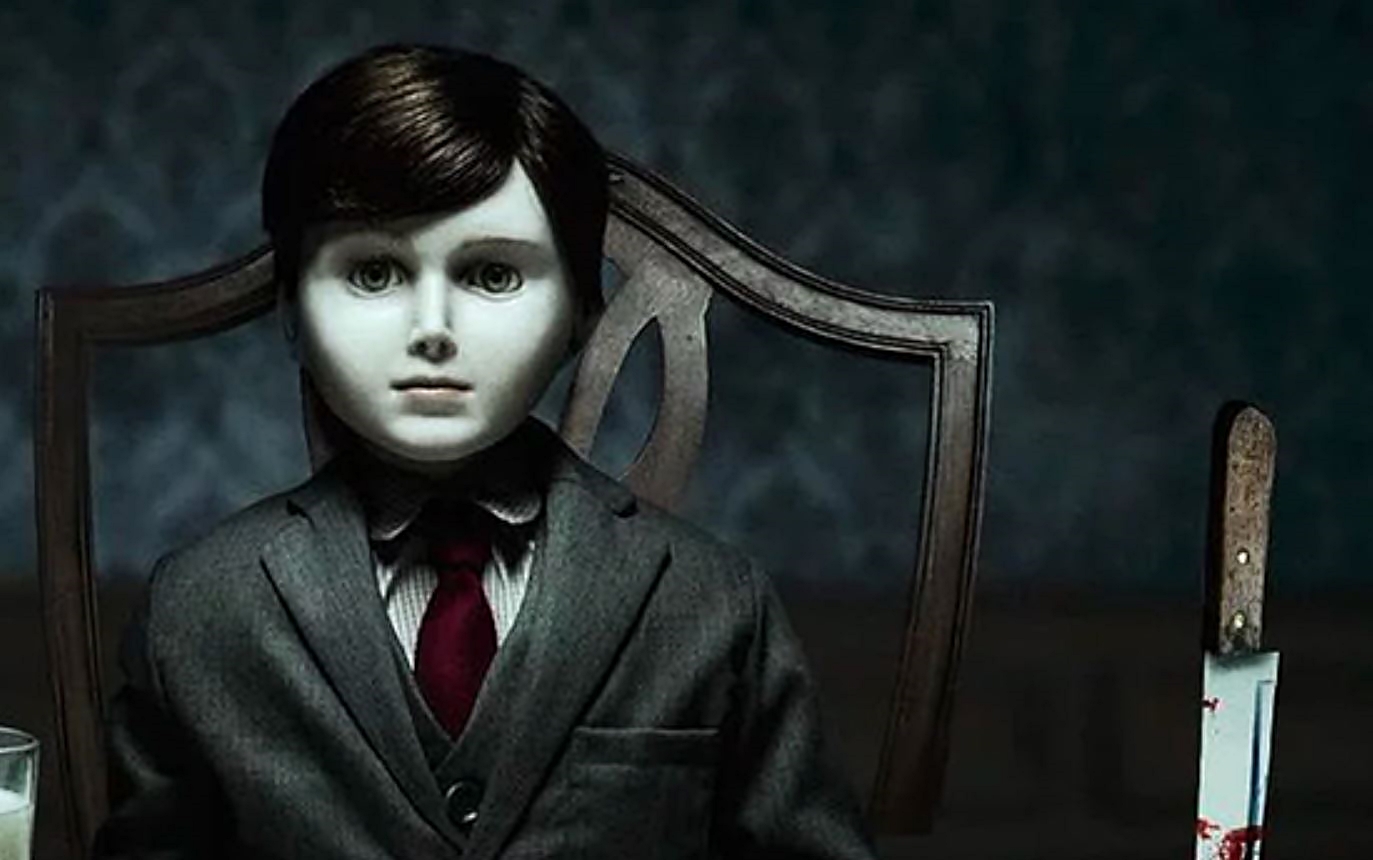 Doll-themed horror flicks have enjoyed significant mainstream success and have been the focus of several thrilling supernatural stories. The conversion of a seemingly harmless object into something sinister is considered something of a hallmark for the horror genre that thrives of giving people goose-bumps through terrifying nightmares that are often based in speculative thought or fantasy.

Take for instance, clowns. Who would have assumed that the circus performers who are meant to entertain people and literally have a smile painted on their faces can be anything but pleasant? But thanks to the vast number of clowns portrayed as creatures of horror, that perception has changed. People even grow up with a fear for clowns that is undoubtedly a result of their horror portrayal.

Moving on to dolls- the lifeless creatures have been imbued with a sense of dread due to movies such as ‘Dead Silence,’ ‘Annabelle’ and ‘Child’s Play.’ The 2016 movie, ‘The Boy’ also employed the same horror trope to derive its horror from. It followed a young woman who is hired as a nanny by a couple living in a remote English village. Soon, she realizes that the eight-year-old boy that the family hired her to take care of is actually a doll that they use to cope up with their son’s death twenty years later. Soon, her worst nightmares come to life when she starts to believe that the doll is alive.

The movie had fared surprisingly well at the box-office and went on to garner over $68.2 million worldwide. A sequel to the movie was announced in 2018 thanks to the first movie’s success and it will take the events from that film forward.

Brahms: The Boy II Plot: What is it About?

The movie will return to the infamous fictional setting of Heelshire Mansion which was depicted to be haunted by the doll. Its story is quite similar to most horror movies and continues the saga of the supernatural horror phenomenon through the portrayal of fresh characters forced to undergo its terrors.

‘Brahms: The Boy II’ follows a young woman who is the mother of a family. The mother, Liza moves in with her family to the Heelshire Mansion, not knowing of the doll and the impending horrors that await her. Soon, her youngest son finds the porcelain doll from the first movie and befriends it. This sets off a chain of events that puts the family’s life at stake and in grave danger.

Will the family be able to make it out alive and in one piece? The series’ treatment of its horror premise is nothing new. Several horror franchises employ this technique of returning to the same mythology with new real-life characters to derive scares out of a fresh set of protagonists, not having to worry about the trouble of making up new ghosts.

Brahms: The Boy II Cast: Who is in it?

Katie Holmes was casted in the movie as the lead character in 2018, when the sequel was announced. She plays the character of Liza, the mother of a family that moves into the Heelshire Mansion. Holmes first received widespread recognition for playing Joey Potter on the television series, ‘Dawson’s Creek.’ She made her feature film debut with the 1997 drama, ‘The Ice Storm’ directed by Ang Lee. Some of her other movies include ‘Wonder Boys,’ ‘Thank You for Smoking’ and ‘Batman Begins.’ She is an extremely successful actress and a household name thanks to her impressive filmography.

Ralph Ineson plays the character of Joseph in ‘Brahms: the Boy II.’ He is best known for portraying Dagmer Cleftjaw in the fantasy television series, ‘Game of Thrones’ apart from playing Amycus Carrow in the ‘Harry Potter’ movies. That is not all. He has also appeared in the ‘Star Wars’ universe as Colonel Ansiv Garmuth in ‘Star Wars: The Last Jedi’ and has played the character of Chris Finch on U.K.’s ‘The Office.’

The Indian actress, Anjali Jay who appeared in ‘Night at the Museum: Secret of the Tomb’ is also associated to the project, apart from Owain Yeoman and Christopher Convery.

Brahms: The Boy II Crew: Who is Behind It?

‘Brahms: The Boy II’ is directed by William Brent Bell. He is an American director, screenwriter and producer who is recognized for his work in ‘Stay Alive,’ ‘The Devil Inside’ and ‘Wer.’ He also directed ‘The Boy,’ the first instalment of the series. Moreover, the movie was written by Stacey Menear and is edited by Brian Berdan. It is being distributed by STX Entertainment while Lakeshore Entertainment and STX Films are producing it.

Brahms: The Boy II Release Date: When Does it Premiere?

‘Brahms: The Boy II’ will release in the US on February 21, 2020. This will put it in direct competition with the Vin Diesel starring superhero movie, ‘Bloodshot.’ The movie was earlier scheduled to be released on July 26, 2019 and then later pushed to December 6. No trailer has been revealed for the movie yet either and the reason for the film’s delay could be a strategic one as makers would want to select a spot with the highest probability of success. There seem to not have been any significant delays or stops in the movie’s production which is a good sign.