What is Bruno Tonioli’s Net Worth? 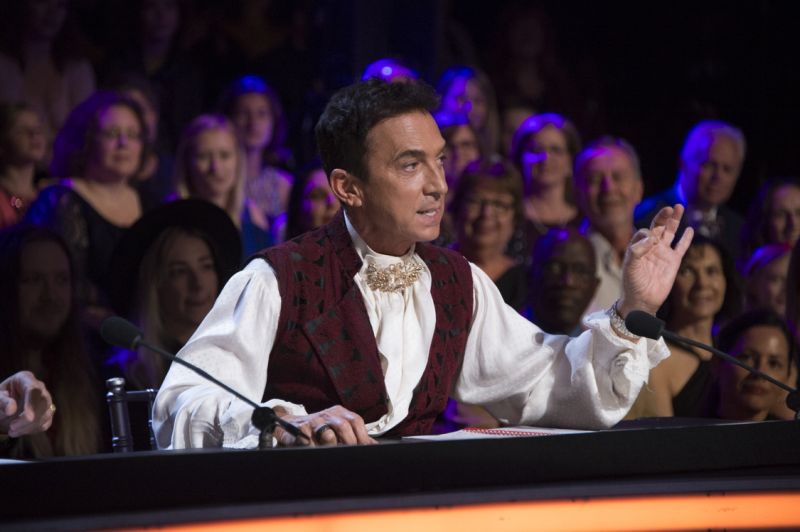 Bruno Tonioli is well known in the world of dance. The choreographer and television personality has done a lot for the field, and his accomplishments are laudable. Bruno helped co-create ‘DanceX,’ the BBC talent show, and its American counterpart, ‘Dance War: Bruno vs. Carrie Ann.’ He was born in Ferrara, in northeast Italy, but his parents weren’t inclined towards the world of dance. Bruno settled in London since 1975 and worked extensively as a freelance dancer.

He’s appeared in films, television shows, and in the US, Bruno has been invited to several talk shows. Tonioli leads a busy life and is always looking for different areas where he can apply his skill. Naturally, as a proactive worker, he’s reaped the monetary benefits, which might make you wonder how much Bruno Tonioli is worth. We have got you covered right here.

How Did Bruno Tonioli Make His Money?

Tonioli has made his money from various sources – be it the stint with La Grande Eugène, the Paris based dance company, or with the Lindsay Kemp Company. He’s collaborated with artists like Freddie Mercury, Elton John, Sting, and the Rolling Stones. But, he’s made most of his money from judging various shows. In fact, Bruno even appeared as a panelist for ‘Strictly Come Dancing Live,’ and appeared in 45 shows of the tour. His colorful commentary has made him a fan favorite. Being in the spotlight works wonders for Tonioli’s wealth. Apart from his many commitments, Bruno has also managed to pen an autobiography titled ‘Bruno Tonioli: My Story.’

When we consider the life he’s had, including being bullied in his childhood for being gay, one appreciates his accomplishments even more. His book details that, which is why several people have flocked to read it, helping Bruno’s finances.

As he is quite a familiar face, Tonioli has also had the opportunity to appear in advertisements, can be seen as a mariachi singer and dancer in a Dole commercial. At the age of 64, Bruno is still going strong with steady sources of income.

As of 2020, Bruno Tonioli is estimated to have a net worth of around $16 million. Most of this money is earned from the position of a panelist on ‘Dancing with the Stars.’ Reports suggest that judges make nearly $1.2 million per season, and Bruno’s been a mainstay on the show for some time. He also makes a fair amount from his stints with ‘Strictly Come Dancing.’ Reportedly, he makes over $300,000 for each season. He also earns nearly as much as a BBC contributor. That said, we don’t have a lot of information about Bruno’s real estate holdings or other assets to give us a clearer picture of his net worth.

What we do know is that Tonioli will be seen in Season 29 of ‘Dancing with the Stars’ again, and will draw another cool million as the judge. It will only bolster Bruno’s already impressive finances.