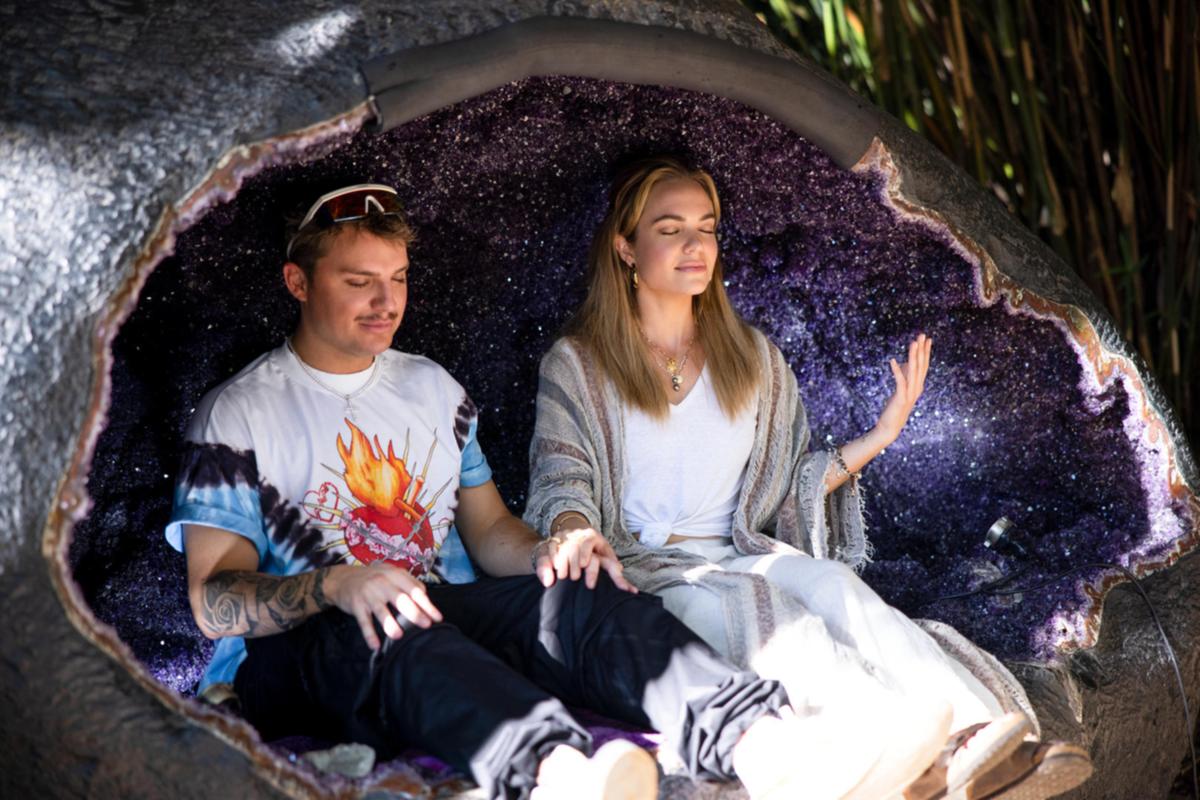 ‘Byron Baes’ is an Australian show where influencers get together in the picturesque town of Byron Bay in New South Wales to help each other grow on the professional front. The group comprises entrepreneurs, models, designers, photographers, spiritual coaches, and musicians. They are fundamentally an interesting group of people who don’t shy away from bringing drama to the table.

Created by Julian Morgans, the reality series first released in March 2022. The show seems to be walking a tight rope as it received a lukewarm response from critics and viewers. Most people were quite explicit about how they did not like the show, yet they admitted that it has an addictive quality. However, the one much-liked aspect of the show is its sunny, beachside setting. As things stand, the most prominent question that comes to mind is – will there be a season 2? Let’s find out!

‘Byron Baes’ season 1 landed on March 9, 2022, on Netflix. The inaugural installment consists of eight episodes with a runtime of 35-45 minutes each.

As for the show’s sophomore iteration, here is what the situation looks like. It is currently too early for Netflix to make an official statement about the show’s future. The streamer usually takes a couple of months to assess the performance of a series before giving it a thumbs-up for a new round. But the controversies that surround this Netflix production suggest that the streaming giant might want to play it safe as the show received massive backlash in the production stage itself.

As per reports, cast members-to-be claimed that they were “tricked” into participating in the show and eventually backed out. On the other hand, locals of Byron Bay opposed the filming being carried out in their town due to concerns about the impact such a project could have on the ecology of the place and the local community.

But if Netflix manages to clear the cobwebs, there is a good chance that the series might return with a second season. There is an ever-growing interest in the lives of social media stars, as proven by the existence of shows like ‘Hype House.’ Therefore, if greenlit soon, we expect ‘Byron Baes’ season 2 to release sometime in Q1 2023.

The show’s first season featured people from different walks of life. The male cast members who appeared in season 1 are Jade Kevin Foster, Cai Leplaw, Simba Ali, Nathan Favro, Alex Reid, Elias Chigros, and Dave Frim. At the same time, the female cast members are Elle Watson, Hannah Brauer, Sarah St. James, Saskia Wotton, and sisters Jessica Johansen-Bell and Lauren Johansen-Bell. In the potential season 2, expect to see some changes in the cast lineup if a few of them do not return. However, there is a strong likelihood that new people will join the mix.