Will Caleb and Alina End Up Together in 90 Days Fiancé: Before the 90 Days? 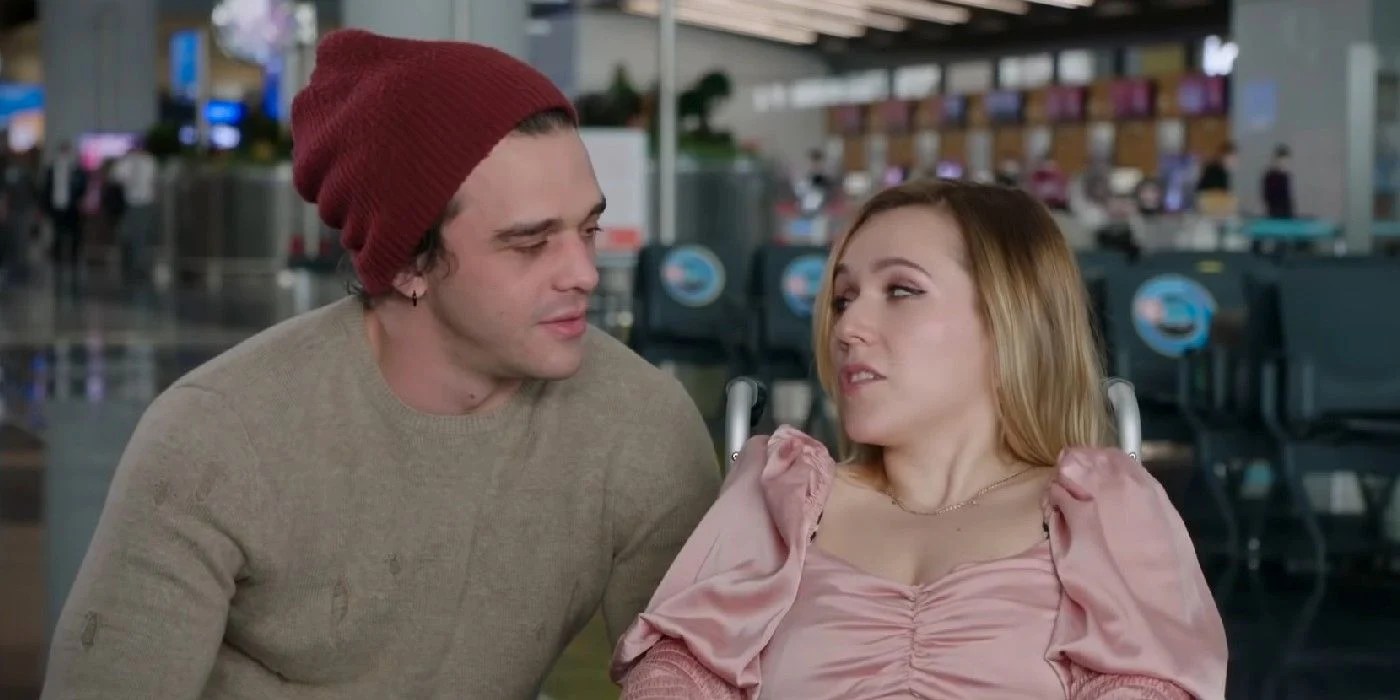 TLC’s ’90 Day Fiancé: Before the 90 Days’ can only be defined as a reality series that examines how people tend to break all bounds for what they deem true love. After all, it follows couples in international relationships as they meet face to face for the first time to ascertain whether they’re ready to tie the knot and settle down in the United States for good. It seems uncomplicated, but when personalities, expectations, and personal needs get added into the mix, as with season 5’s Caleb Greenwood and Alina Kasha Kozhevnikova, it takes a whole new turn.

Although Caleb Greenwood is a 28-year-old marketing specialist from Chandler, Arizona, he has spent the past few years of his life traveling the world and experiencing new things to expand his viewpoint. He hails from a religious family, but he’s pretty open about his desires because he’s finally at a stage where he feels ready to settle down with a partner who truly understands him. From meditating to tarot card reading to working out, Caleb focuses upon everything and stays fit to face whatever may come his way, including profound connections. 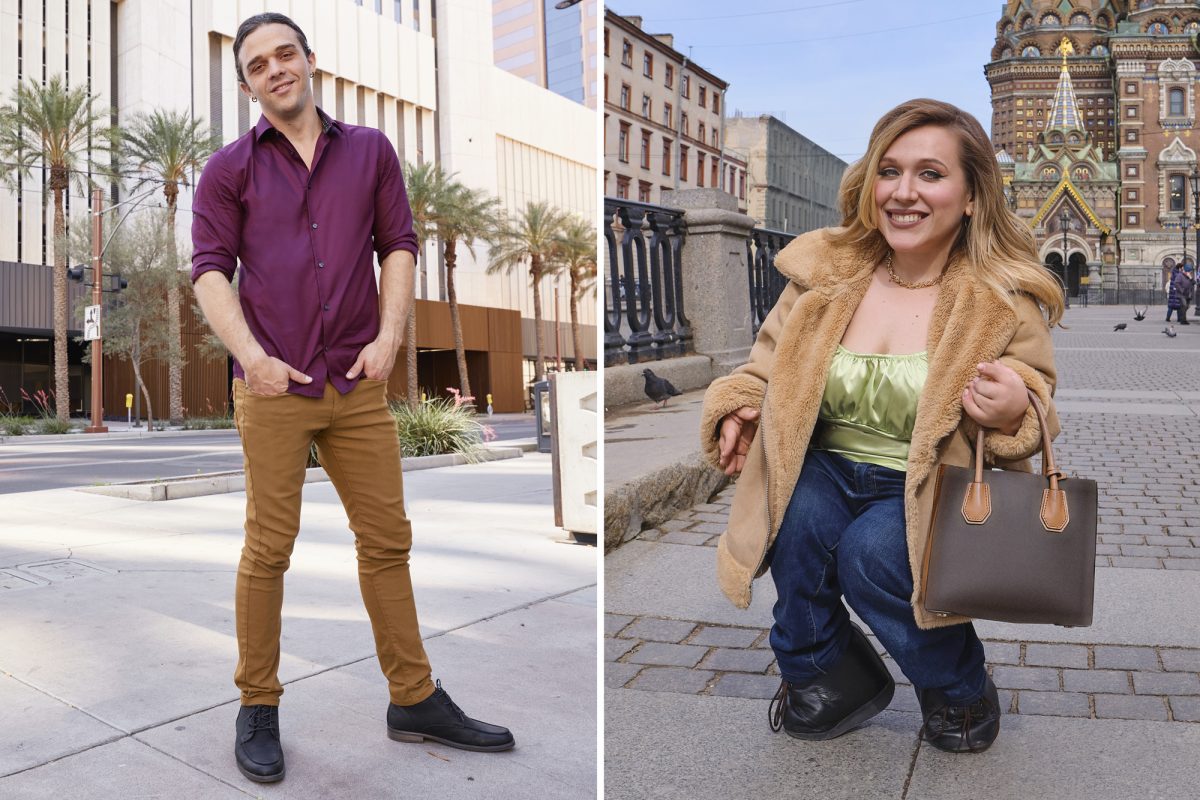 As for Alina Kasha Kozhevnikova, better known as Babydoller in the entertainment industry, she’s a 27-year-old from Saint Petersburg, Russia. Despite her degree in film and television directing (2017), she has mainly concentrated on her love for singing in the last few years, even leading to the formation of the BFF Band. However, Alina’s love life hasn’t been as successful, which is why her bond with Caleb (going on 13+ years) means so much to her. So now, let’s find out what the future holds for this dynamic duo and learn if they eventually end up together or not, shall we?

Will Caleb and Alina End Up Together?

Caleb and Alina became friends through a social media platform when they were just teenagers because the latter liked to practice her English by communing with strangers that way. They’ve thus had phases of staying in touch over the years, only to realize that what they share was much deeper once they reconnected around a year and a half ago (from filming). Caleb had planned to travel to Russia to meet his partner some time prior. Still, visa issues and the emergence of the COVID-19 came in between, ultimately driving them to choose Istanbul, Turkey, as the place for their first encounter.

With that said, Alina’s Diastrophic Dysplasia did cause a few problems even though she’s rather independent and doesn’t make being a little person her entire identity. She does have limitations as to what she can and cannot do, yet Caleb’s responses and reactions to the same were a little strange. The musician wished for her boyfriend to learn how to help her when needed, and even he wanted to make looking after her his job.

However, when Alina’s best friend and roommate, Elijah, joined their trip to give her parents a sense of peace and show him the ropes, things turned odd. Caleb made a few comments about trusting Alina wholeheartedly during long-distance, and after a rollercoaster ride of emotions, it genuinely seemed like he might break her heart. Nonetheless, as they do care about one another, it’s possible that they managed to work out their differences since their social media suggests that they’re still on, at least, amicable terms. The pair even has a combined Cameo account together.

Read More: Will Gino and Jasmine End Up Together in 90 Day Fiancé: Before the 90 Days?