Callie Cattell From Tough As Nails: Everything We Know 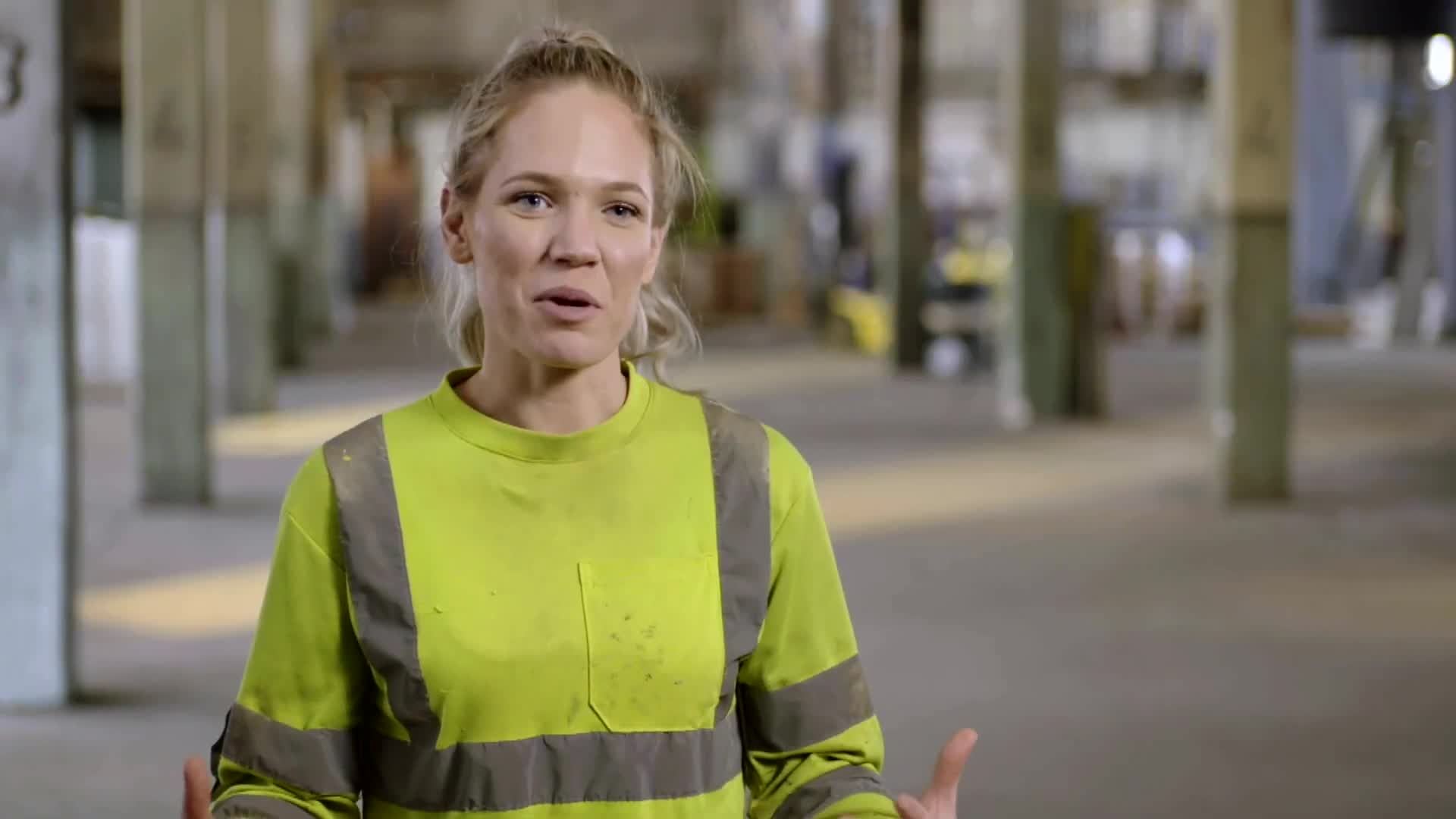 In CBS ‘Tough As Nails,’ the participants – 12 Americans from different walks of life – all have gritty jobs. Among the participants are a welder, a firefighter, a Marine Corps Veteran, an ironworker. Everyone has to struggle individually, or in groups – not just to move forth in the competition, but to win the ultimate award. It is a tough call with evenly matched odds, but Callie Cattell has been turning heads with her resilience, and fascinating take on the challenges she has to face on the show. Curious to know about her life outside ‘Tough As Nails’? We’ve got you covered.

Callie Cattell: Where is She From?

Callie is from Bend, Oregon, and describes herself as a hilarious, crazy, and determined person. The small city on the Deschutes River has lakes and mountain peaks surrounding it, which is why Cattell’s quite an outdoorsy person. Her idea of being wild and free has guided most life choices and is likely to help her on the show too. You can see a post where Callie’s enjoying her time in the lap of nature.

Who is in Callie Cattell’s Family?

Callie has mentioned that she’s participating in ‘Tough As Nails’ for her dad. Without him, she believes she’d not be anything. It wouldn’t be wrong to say that Callie owes quite a lot to him, and is naturally close to her father. You can see a hilarious post where the father and daughter ran into each other at the Anchorage airport.

Cattell also seems to have a younger brother, who she is protective of and wishes the best for him. You can check out a picture of the two together.

Although Callie’s been quite subdued about her relationships, she has a furry friend to keep her company. Here’s a picture of Cattell and her four-legged friend on a road trip adventure.

Callie’s 28 years old and has two fascinating jobs. She is a NASA diver. In case you’re wondering why a space agency would require a diver, we’ve got the answers. Cattell trains astronauts for spacewalking, and the process takes place at the Neutral Buoyancy Lab (NBL) in Houston, Texas. The mockup of the space station is placed in a massive swimming pool because NASA believes working below the water’s surface in neutrally buoyant conditions is the best way to prepare for a zero-gravity situation. Cattell accepted the job back in 2017, describing it as a dream come true. You can see her lengthy post here.

Since then, she’s continued there and seems to have fun at work, as is evident below.

Besides, Callie’s also a commercial fisherman and spends her time as the deck boss on her father’s vessel, the Beachcomber, in Alaska. She’s been at the job since 15 but has likely worked her way up to the current position. The participant has spoken about how she’s her father’s favorite and highlighted the dangers of the job – including how things can go south really fast. Nevertheless, Callie enjoys the honesty of the work. She often uses the phrase dirty hands, clean money – because she’s handling fish guts, scales, and blood. However, the check is clean. Cattell’s mentioned that every single dollar she makes fishing, she touches with her bare hands. Here’s Cattell on deck.

Oh, and she might love her fishing job because the ocean water gives her flawless skin! If that isn’t the most badass thing ever, we don’t know what is. ‘Tough As Nails’ should feel like home to her.

Read More: Linda Goodridge From Tough as Nails: Everything We Know