Where Is Cannonball Filmed? 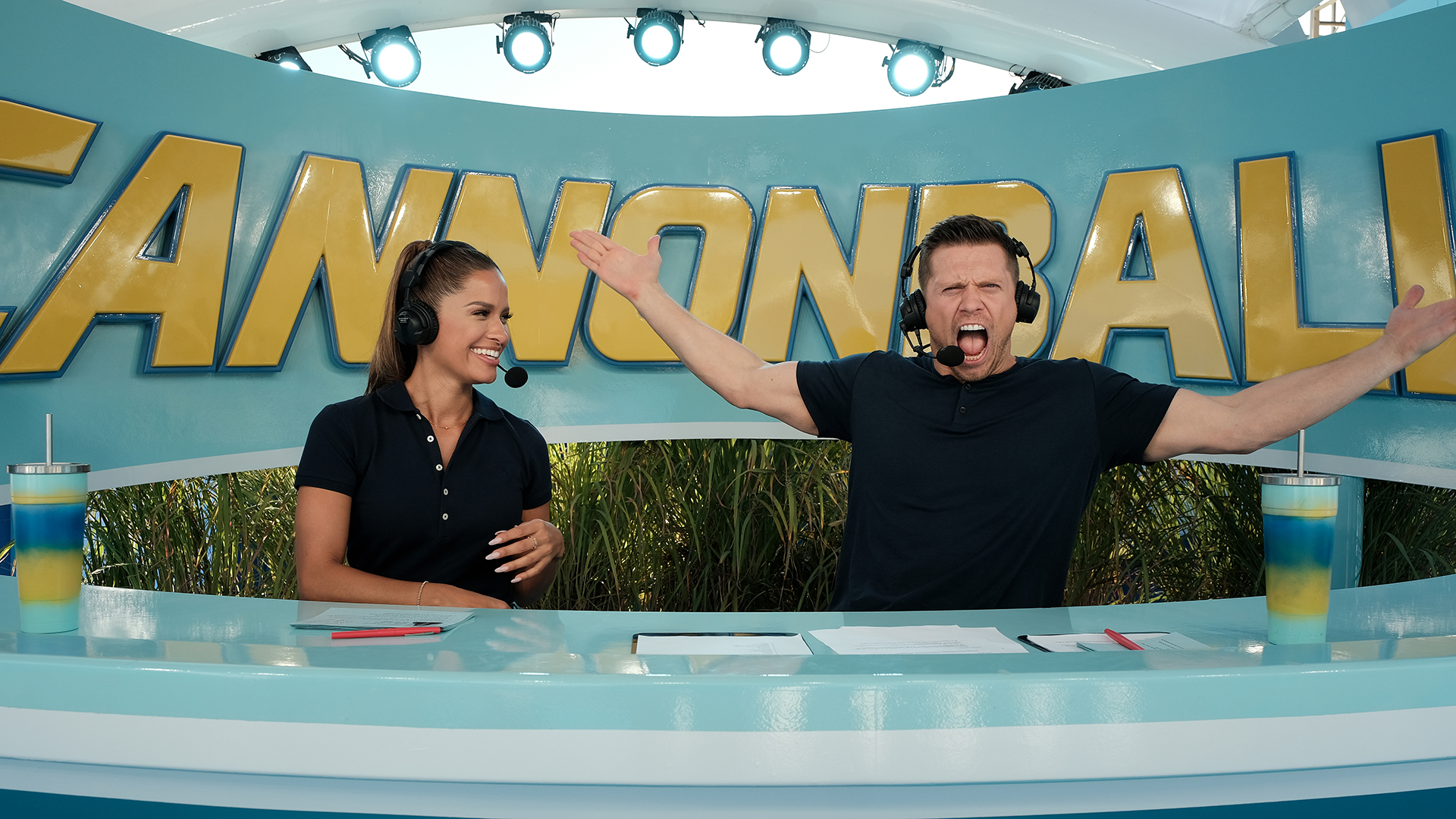 There are different forms of physical competition reality shows out there. Some genuinely test the contestants’ strength, agility, toughness, and more through intense contests. Shows like ‘Tough as Nails‘ try to bring in a more universal perspective to it. Series like ‘The Amazing Race,’ on the other hand, add a sense of marathon, touristic element. Then, there are shows like ‘Wipeout’ and USA Network’s ‘Cannonball’ which feature hilariously designed competitions in vibrant sets. This article focuses on the latter series.

‘Cannonball’ is a game show wherein contestants compete in multiple water-based games to win a cash prize. There are as many as 16 contestants who go up against each other, taking part in fun but physically demanding tasks. For instance, there is the Mega-ramp which is basically a giant slide that challenges contestants to control their jumps. There is also, the Air Cannon and the Drop Tower!

The show is hosted by The Miz. The Miz is a prominent WWE wrestler and proves to be the perfect host for a physical game show. Apart from him, others involved in the show are Rosci Diaz and Simon Gibson. The two of them function as sideline reporters. Diaz is known for being an ‘Entertainment Tonight’ correspondent while Gibson is a comedian.

Unfortunately, information regarding the specific filming location of the American version of ‘Cannonball.’ However, we can certainly speculate where the show might have been filmed. The Australian ‘Cannonball’ is filmed at the Sydney International Regatta Centre in Penrith, Australia. The British ‘Cannonball,’ on the other hand, is filmed at Malta Film Studios in Kalkara, Malta. Have a look at a video posted by the American show’s Instagram page. It provides some hint as to where the USA Network series could have been filmed.

As you can see, red sand mountains are visible near the set. Hence, it can be presumed that the show was filmed in a place like Arizona or Nevada. Nevada (thanks to Las Vegas) has had a history of hosting reality shows. So it can be speculated that ‘Cannonball’ was filmed in the state of Las Vegas. Additionally, it ought to be noted that the show is filmed on a set, and not at a water park. Hence, it cannot be visited. Have a look at some footage from the show:

A post shared by Mike "The Miz" Mizanin (@mikethemiz)