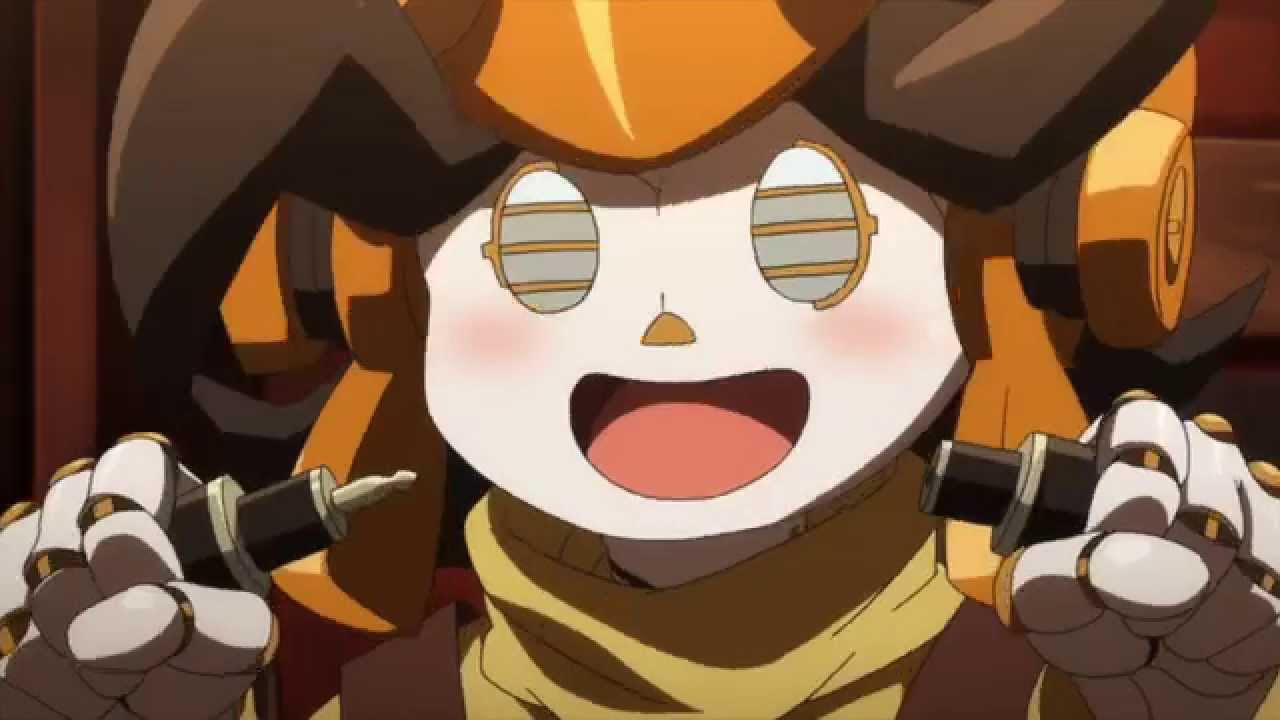 Three years later, on August 12, 2017, it was announced that animated adaptation would be aired on Netflix, with the show being produced by Japanese studio Satelight, with Tim Yoon as producer and comic book artist Joe Madureira handling character designs. The pilot of the show was released to its backers on July 8, 2017, and Netflix had subsequently announced that ‘Cannon Busters’ would make its debut on March 1, 2019. However, for reasons unknown, the release date of Season 1 has been pushed back, and as of now, there is no word on when it will premiere. Here’s everything we know about it.

Cannon Busters Cast: Who is in it?

Cannon Busters Recap: What is about?

Set in a fantasy world called Gearbolt, the show follows the adventures and misadventures of an unlikely group of travelling companions who embark on a journey to reunite two friends. It traces the journey of S.A.M, a high-end, royal-class friendship droid who is determined to be reunited with her best friend, Kelby. Joining S.A.M in her journey is an outdated, quirky and discarded repair robot called Casey Turnbuckle, who is desperately looking for an upgrade. Casey and S.A.M are also aided by an immortal, arrogant, and deadly fugitive called Philly the Kid, who is wanted across the land for his myriad crimes. While Philly is unwilling to help Casey and S.A.M initially, he agrees to do so when he realizes that the two droids could be linked to his past. This trio is further joined by the greatest swordsman in Gearbolt, 9ine, whose shameful past and drinking problems have driven him to sheathe his sword forever. This motley crew is also joined by an oversized Cadillac Eldorado, that can transform into a giant, sentient, robot. As individuals, all these characters are useless, and cannot go very far on their own. However, as a crew, they are not only an extremely fun party, but they are also able to seemingly pull off impossible feats.

S.A.M’s journey takes place in the backdrop of a benevolent kingdom in Gearbolt being under siege, and S.A.M’s mission to find her friend, who is the heir to the kingdom, could be what saves Gearbolt from tyranny.

Cannon Busters Season 1 Release Date: When did it premiere?

Here is the trailer of the show to give you a glimpse into the world of Gearbolt.