Is Cape Fear a True Story? 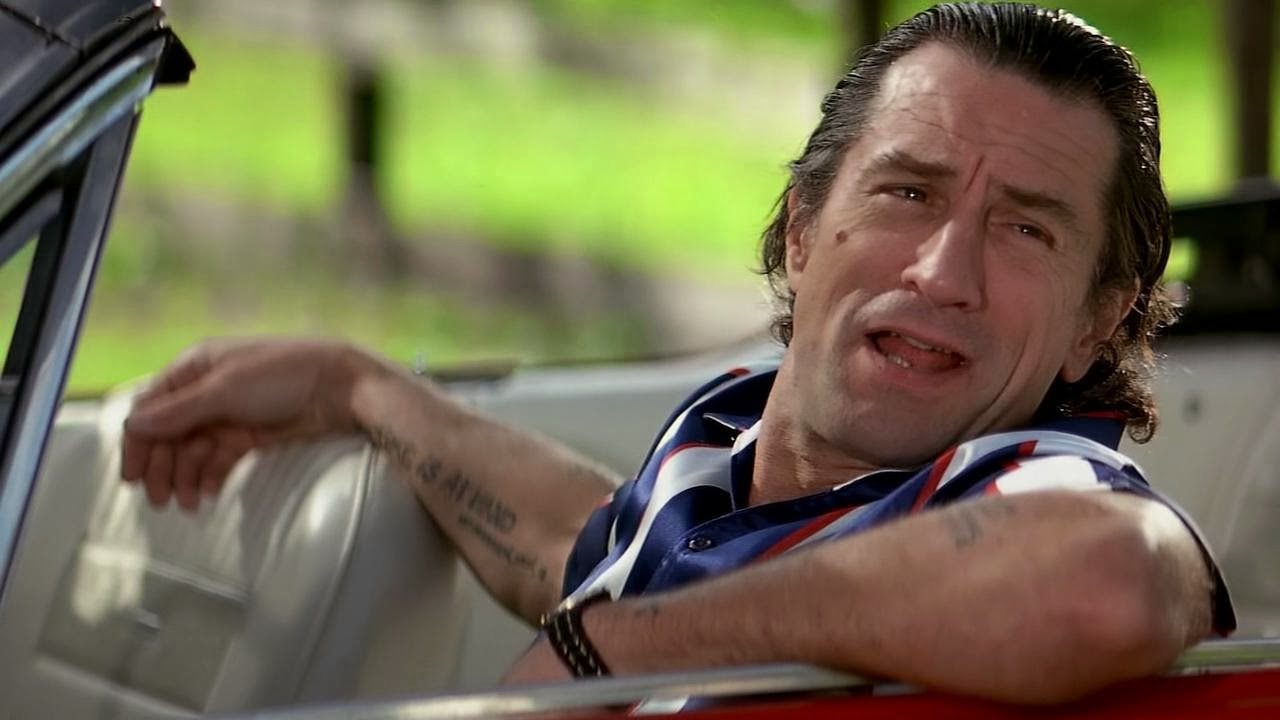 The duo of Martin Scorsese and Robert De Niro is one of the, if not the, most successful collaborations in cinema. Over the years, they have dabbled in various stories and their intriguing central characters to deliver some of the best films of all time. One of those is ‘Cape Fear’.

It stars De Niro as Max Cady, a convicted rapist who harbors a grudge against Sam Bowden, the lawyer who had sabotaged his trial and led to his conviction. After spending forty years in prison, he comes out to exact vengeance on Bowden by terrorizing him and his family. De Niro gives a compelling performance as Cady which makes you scared of him, but not without letting you in on the distorted morality of his character. Did the actor create all of it by himself or did he have a real-life inspiration? Is ‘Cape Fear’ based on real events? Here’s the answer.

Is Cape Fear Based on a true story?

No, ‘Cape Fear’ is not based on a true story. It is a remake of James R. Webb’s 1962 thriller of the same name, which itself is based on the novel, ‘The Executioner’, by John D. MacDonald, who’d concocted the story after he was challenged by a friend to break away from his usual writing style and do something risky.

Despite its inspiration, Sorcesese’s film diverges a great deal from the source material, a lot of which is because of screenwriter Wesley Strick, who didn’t like the “vigilante implications” of the story. “I certainly didn’t want to promote the idea that guns ultimately solve problems–you know, ‘There comes a point when a man’s gotta be a man and shoot this guy down.’,” he said.

Strick was approached by the producers of the film to write the screenplay, to which he initially showed a disinclination. However, a meeting with Steven Spielberg, who was originally supposed to helm the film, forced him to accept the project. Once on it, he decided to give a makeover to the characters, infusing them with more flaws of humanity. For the character of Max Cady, he wanted to create an interesting psychopath, “who has a real sense about himself being on a religious quest.”

Strick’s ideas were welcomed by Scorsese, who also came on board after Spielberg convinced him to take on the project. Instead of recreating the same story, he wanted to add more layers to it. He took it as an opportunity to do something new with the characters. He wanted the audience to have an insight into the inner workings of Cady’s mind, while also presenting the dysfunctionality of the family he threatens. This was further elevated by Robert De Niro with his exemplary dedication to molding himself according to Cady’s persona and adding little details to it.

In the end, for Scorsese, it was all about “fear, anxiety and edginess.” “Tension is so funny. When all the doors are closed and a guy has no choices, it’s kind of fun to see all the different options being closed away. It’s almost like some sort of wry, moral game that’s being played,” he said.