As a docuseries that follows the tale of Eirik Jensen, a once-prominent Norwegian police officer turned convicted criminal, Netflix’s ‘Mr. Good: Cop or Crook?’ is as gripping as it is complex. After all, although he was considered the best in his field at one point in time, his 2014 arrest for gross corruption, drug trafficking, and criminal possession of weapons turned things around. So now that we know even his ex-wife — Cecilie Blegeberg — has quite a strong opinion on both him as well as the entire matter, let’s find out more about her personal experiences, shall we?

It was back in the 1980s when Cecilie Blegeberg first came across then-undercover task force officer Eirik Jensen while serving at the now-closed legendary Oslo nightclub Smuget. Since the owners wanted the establishment narcotic-free, she was handed the responsibility of reaching out to law enforcers to see if they’d be interested in becoming frequent patrons. “My bosses and I thought that if the police often came to the nightclub, the crooks wouldn’t want to be there,” she said in the Netflix original. “And it really worked,” only for it to later spark her relationship with Eirik.

“[Eirik] was shy,” Cecilie still remembers. “In private, he was shy. He stood there with his thumbs in his jeans and kicked the ground bashfully, looking down. But I saw that he was in love. He had flirty eyes. I felt safe. It was a bit dangerous to work in a club where there could be guests who got angry when they weren’t let in and so on. But I always thought, ‘I have Eirik, the policeman. He can protect me from anything. It’s not dangerous’.” However, she also remembers a different, much more primal side of him that existed all the while he managed to stay respectful.

Cecilie said that her partner “always wanted to be right. He wanted to ‘pound his chest’ a little, as he would say, when he was the best, and he always was. And later on, he followed his own rules because he apparently hung out with people who weren’t on the right side of the law. I felt like he got more and more into the [gang scene as an aquaintance].” In hindsight, especially since his arrest nearly a decade after their divorce (reportedly in 2003), Cecilie completely understands that the way he intertwined his personal and professional daily life simply wasn’t right.

Where is Cecilie Blegeberg Now?

As the years have gone by, Cecilie Blegeberg has come to believe that her ex-husband took advantage of his position under the view nobody could ever touch him, according to the docuseries. She genuinely thinks that Eirik, a cop whose essential job was to protect society, worked alongside Gjermund Cappelen to bring drugs into it in greed for easy money. A significant reason for this is her former partner’s statement in court describing a transaction between the duo being loan repayment. “I just laughed,” Cecilie admitted. “Why would Gjermund borrow money from Eirik Jensen? He had loads… he would’ve never needed to borrow.” 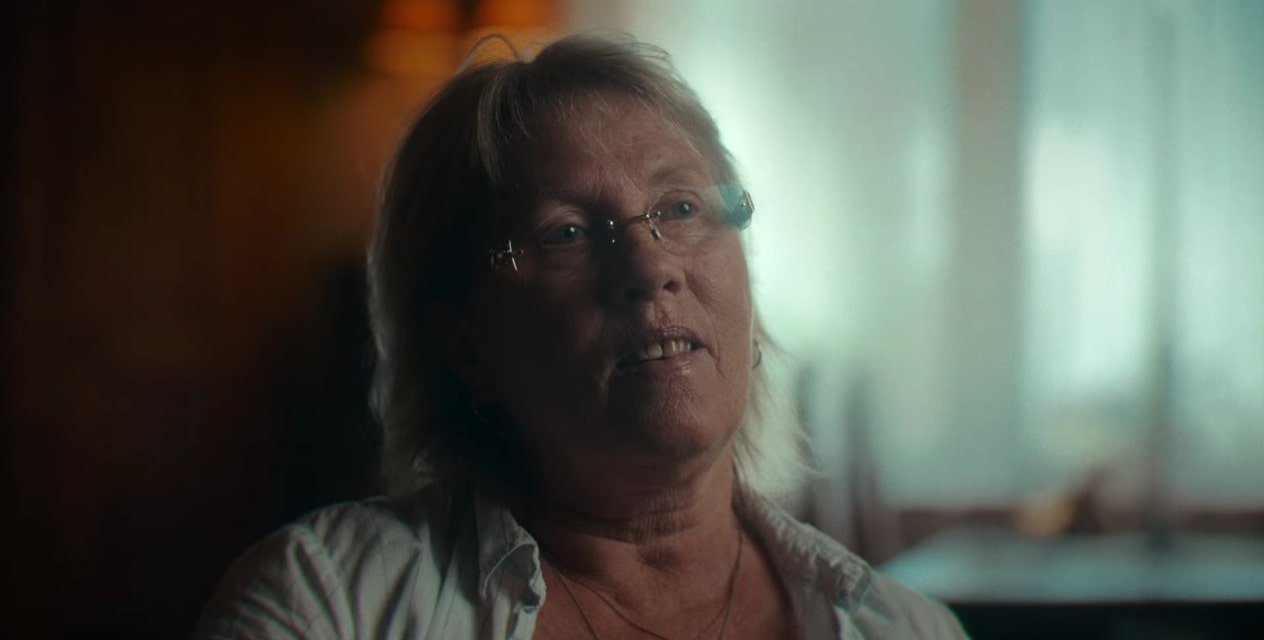 Coming to her current whereabouts, it appears as if Cecilie comfortably resides in an independent villa in the beautiful town of Uddevalla in Västra Götaland County, Sweden, at the moment. From what we can tell, she is in her early to mid-60s and has done her best to move on from the past, particularly with knowing that Erik had even invited the drug ring leader Gjermund to live with them for a while in the 1990s.

Read More: Where Are Eirik Jensen’s Mom and Sister Now?