Where Was Lifetime’s Cheating For Your Life Filmed? Is It A True Story? 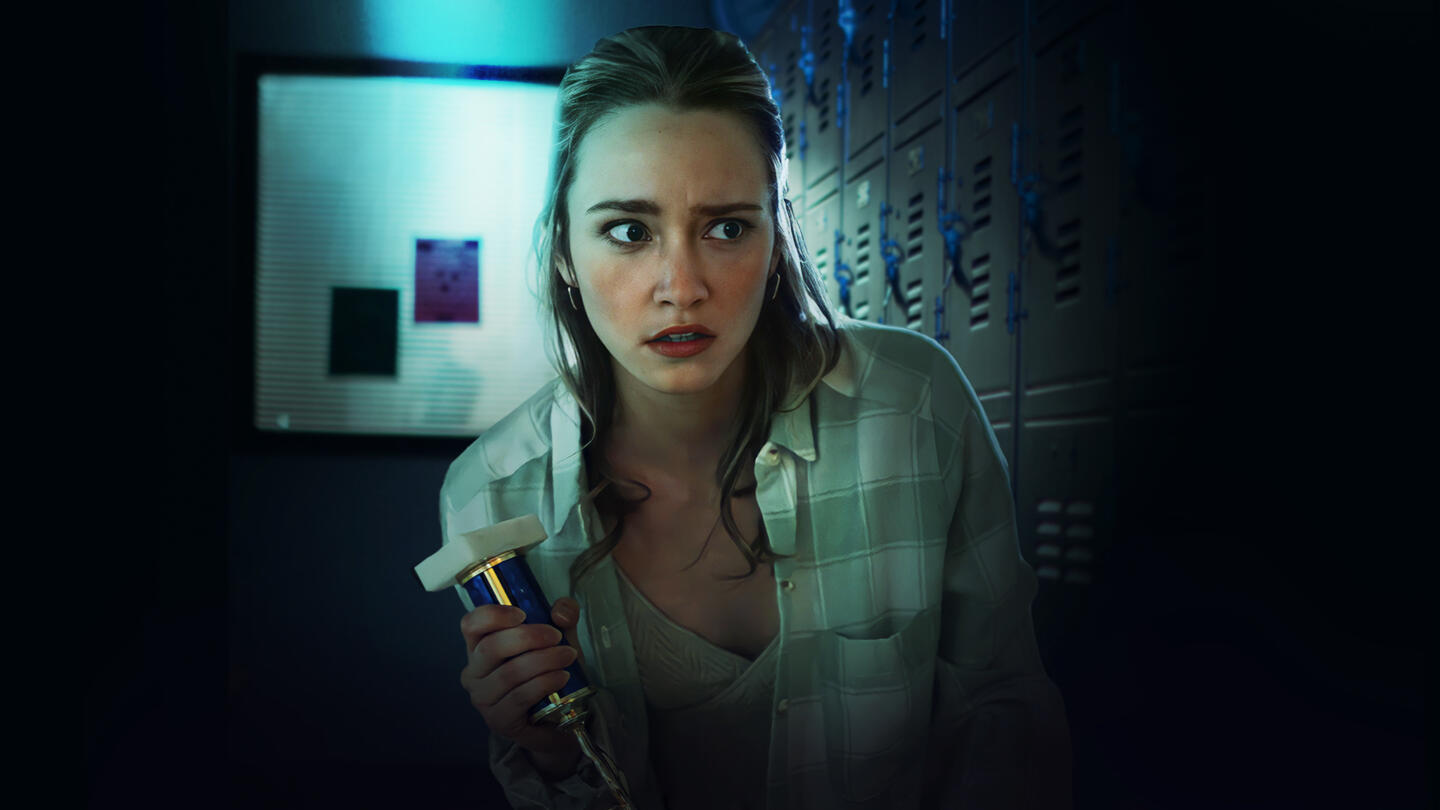 With Brittany Underwood in the director’s chair, ‘Cheating for Your Life’ (alternatively titled: ‘Dangerous Cheaters’) is a realistic mystery thriller woven around a school. Kaley is a hardworking student who has always taken extra care to do better than the rest. Therefore, nobody is surprised when she gets straight A’s in her SAT exam. However, Kaley is in for a few surprises herself, as she discovers that a few underachievers have also received high scores.

When she probes deeper to unmask the truth, Kaley unwittingly makes herself the target of a widespread cheating ring. With a stellar cast ensemble, the movie packs a great deal of suspense and thrill for the genre fans. Most of the story unfolds in Kaley’s school, while the suburban backdrop gives the tale an enticing makeover. We bet you would want to know more about the cast members and where the filming took place, don’t you? Also, while the account comes off as realistic, is the story ripped from newspaper headlines? Let us spill all the beans!

Cheating for Your Life Filming Locations

‘Cheating for Your Life’ was filmed in its entirety in and around the US, especially California. Due to its ideal position, favorable weather conditions, and above all, the movie production district of Hollywood, filmmakers and producers from all over the globe flock into the state. By adding a lucrative tax credit program to the mix, California has established itself as a forerunner in the moviemaking industry.

Michael Street, the cinematographer of ‘Another Girl,’ served as the cinematographer in this project. On the other hand, Réka Vivien Szabó handled the production designing department. Her past credits include Steven Luke’s film ‘The Great War.’ Let us now transport you to the specific locations where the movie was filmed!

Filming of almost all the sequences took place in and around Los Angeles. Located by the Pacific on the country’s west coast, Los Angeles is a central commercial and cultural hub in the state. It is also pivotal to the country’s filmmaking industry. The cast and crew filmed extensively around the city, occasionally moving into studio spaces. Be it an indie production or a global-scale blockbuster, the sprawling studio corridor of the city, complete with its iconic Hollywood sign, caters to all degrees of filmmaking. Moreover, due to the lack of an identifiable skyline, Los Angeles can also stand in for other cities.

Cheating for Your Life Cast

The cast ensemble includes some Lifetime Network veterans, while a slew of fresh faces plays additional characters. Among the highlighted cast members, Heather McComb takes up the role of Fiona. You may have seen Heather in many Lifetime Network productions, including ‘No One Would Tell’ and ‘Mommy is a Murderer.’ On the other hand, Francesca Xuereb, known for her role as Brigitte in ‘Pam and Tommy,’ portrays the role of Kaley, the intellectual protagonist of the story.

Is Cheating for Your Life Based on A True Story?

No, ‘Cheating for Your Life’ is not based on a true story. Having said that, although Kaley’s woes’ scope and grandeur are fictional, her disposition has a universal ring to it. If you have worked hard enough to earn something (the SAT score for Kaley), and someone else gets the same perks without breaking a sweat, you would not be too happy about it. The fictional narrative of the Brittany Underwood directorial is penned by Brooke Purdy and revolves around the exact theme. With numerous movies, including ‘Her Deadly Boyfriend’ and ‘Sugar Baby Murder to her credit,’ Brooke is not a new name in the industry. 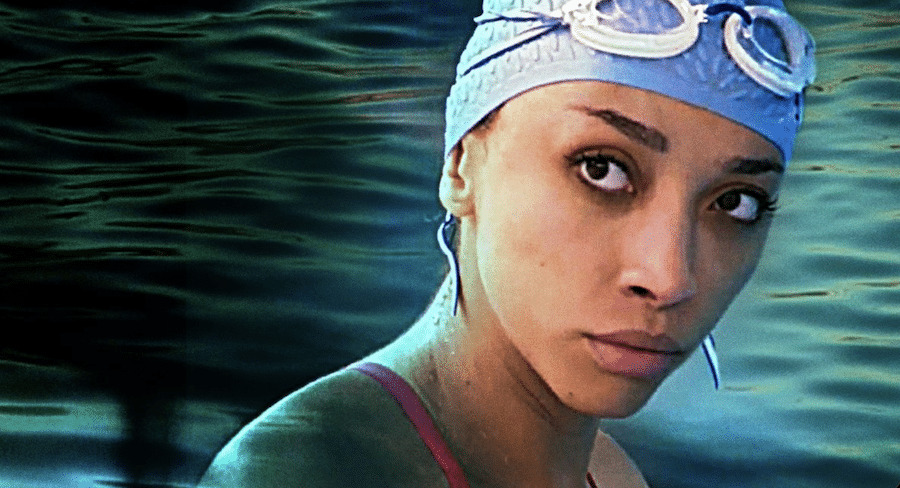 In case the story of an LMN movie is ripped from actual headlines, Lifetime Network expressly states so. However, it was not the case for ‘Cheating for Your Life.’ However, the screenwriter may have been inspired by a real cheating ring that rose to the headlines in September 2011. As per a report by ABC News, not less than six high school students paid their brilliant classmate Sam Eshaghoff to take the test for them. The incident occurred in the Great Neck North High School in Mineola, where Eshaghoff had been a student.

SAT scores are crucial for getting into top-rated universities, and Sam’s classmates wanted to take a shorter route to success. Thus, they reportedly bribed Sam anything $1,500 and $2,500 over 2010, while Sam took the tests on their behalf. The case made quite an uproar in the national media. So, it is possible that the screenwriter took inspiration from the real-life cheating bunch. Other than that, the characters and other specifics of the story remain fictional.