Chef Roman Wilcox: Where is The Big Brunch Chef Now? 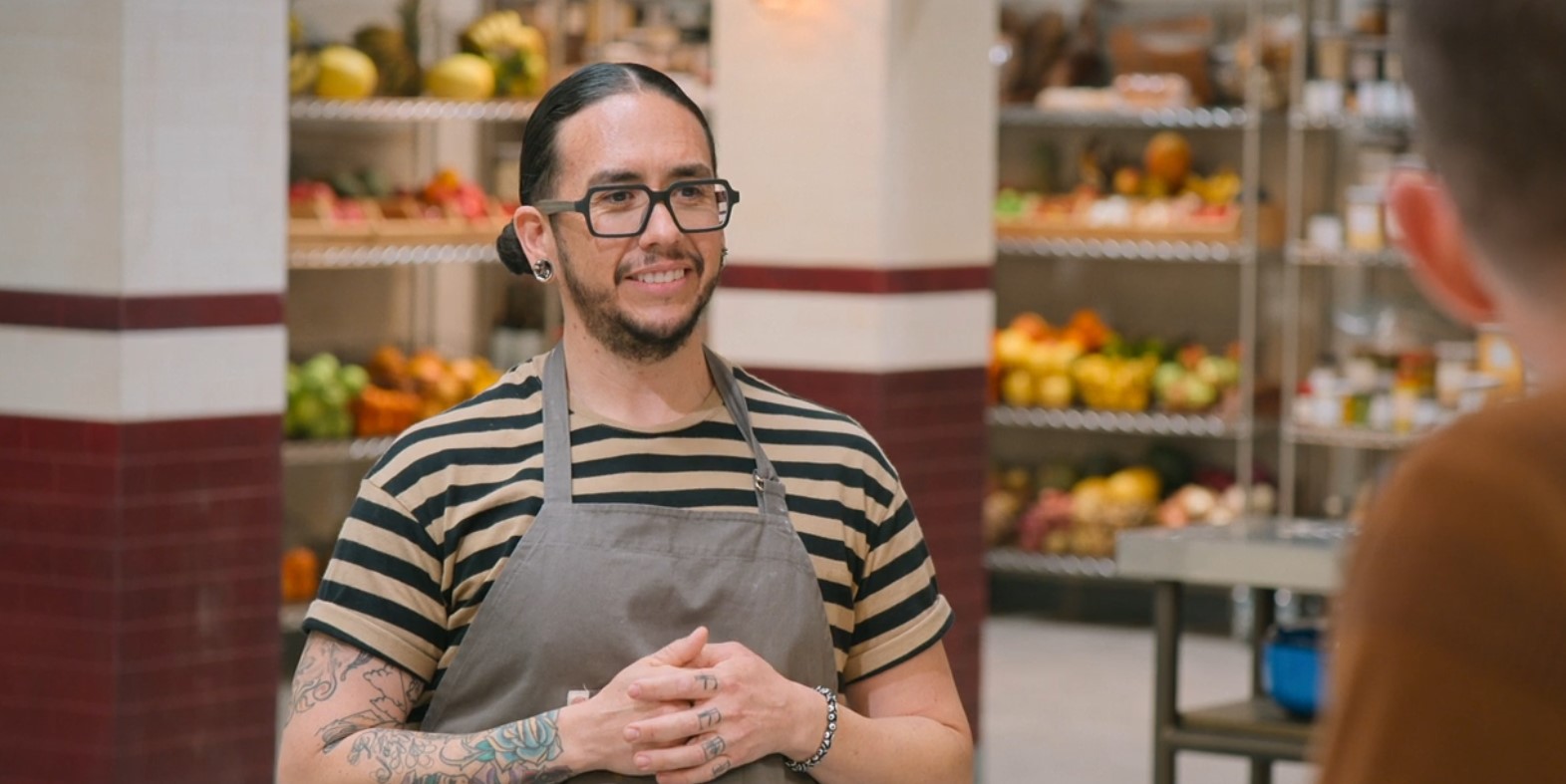 HBO Max’s ‘The Big Brunch‘ is an interesting competitive cooking reality show that brings together some of the top talents from the culinary industry before pitting them against each other in a series of challenges. While each task is designed to test their technique, skills, and level of perfection, they get increasingly complex, and a single chef is eliminated at the end of every episode. Eventually, after a challenging face-off in the finals, the last chef standing is declared the winner and given the title of “Best in Brunch.”

When Chef Roman Wilcox initially appeared on ‘The Big Brunch’ season 1, fans admired his cheerful yet humble personality. Apart from seriously impressing the judges with his incredible creations, he appreciated what his fellow contestants brought to the table, hence it did not take long for him to make friends. So, with the cameras now turned away, let’s find out where Chef Roman Wilcox is at present, shall we?

A resident of El Paso, Texas, Roman completed his Associate of Arts and Sciences degree in Culinary Arts and Chef Training from The Art Institutes in 2001. Besides, he completed a career and technical education certification course that allowed him to teach High School Culinary Arts. Growing up, Roman was always interested in the culinary arts, which ultimately made him choose to turn his passion into a living. Yet, even after becoming a successful professional chef, he refused to turn his back on his community and kept helping them through one venture or the other. 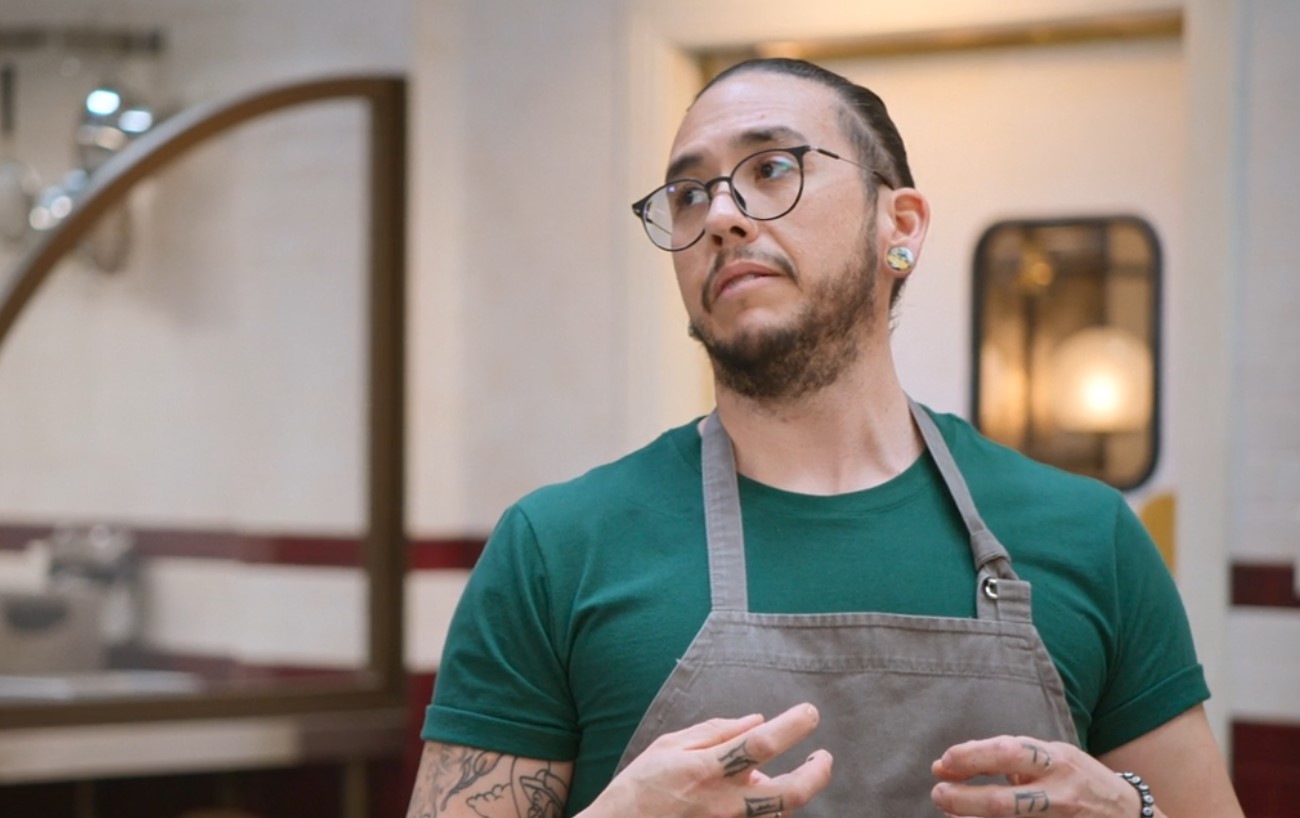 Roman has worked as a culinary arts faculty in several institutions and shares a wonderful relationship with his students. One of these students approached him with the idea of competing in ‘The Big Bunch’ and encouraged him to apply. The El Paso-based chef mentioned that he was in two minds about appearing on the show, but since his establishment could do with a financial boost, he finally took his chance and prepared himself for the competition.

Once on ‘The Big Brunch,’ Roman impressed the judges and his fellow contestants with his excellent technique and skills. Since the chef has been cooking exclusively with vegan ingredients for quite some time, he decided to imbibe those elements into his dishes which earned him bonus points throughout the competition. In fact, the judges were fascinated to watch him make fresh seitan and even loved his vegan take on popular dishes like seafood ceviche as well as the Chicken and Waffles.

Although Roman’s dishes were always among the best, he was unfortunately not crowned the winner in the initial few challenges. However, with a consistent performance throughout, he established himself as a force to be reckoned with, and some believed that he might go on to win the whole thing.

Where Is Chef Roman Wilcox Today?

Roman started his culinary career in 1995 when he joined Cafe Central as a Line Cook but soon went on to cook for the Federal Reserve Bank of Dallas in 1998. Interestingly, he also worked as a Server and Host at a Phoenix, Arizona-based Olive Garden for a year before embarking on an illustrious career in the hospitality industry. Besides working as a chef at a few top-rung Arizona restaurants, Roman became a CARES Team Representative at Apartment Life from 2004 to 2005 before returning to El Paso, where he worked as a Culinary Arts faculty at  El Paso Community College and Montwood High School.

Additionally, the culinary expert has served as the executive chef of the Federal Reserve Bank of Dallas as well as the non-profit community cafe, The Mustard Seed. Currently, Roman Wilcox resides in El Paso, Texas, and is happily married to the love of his life, Adriana Wilcox. The couple co-owns El Paso’s One Grub Community, the first cafe in the city that serves 100% plant-based food.

Moreover, One Grub Community has a pay-it-forward program through which patrons can donate whatever they like, and the money is used to feed people who cannot afford a proper meal. In addition, Roman and Adriana started the non-profit initiative Planty for the People, which helps others realize how important it is to grow their food. Witnessing the chef’s incredible life is heartwarming, and we wish him the best for the years ahead.

Read More: Where Is Chef Antwon Brinson From The Big Brunch Now?