Where Is Chef Antwon Brinson From The Big Brunch Now? 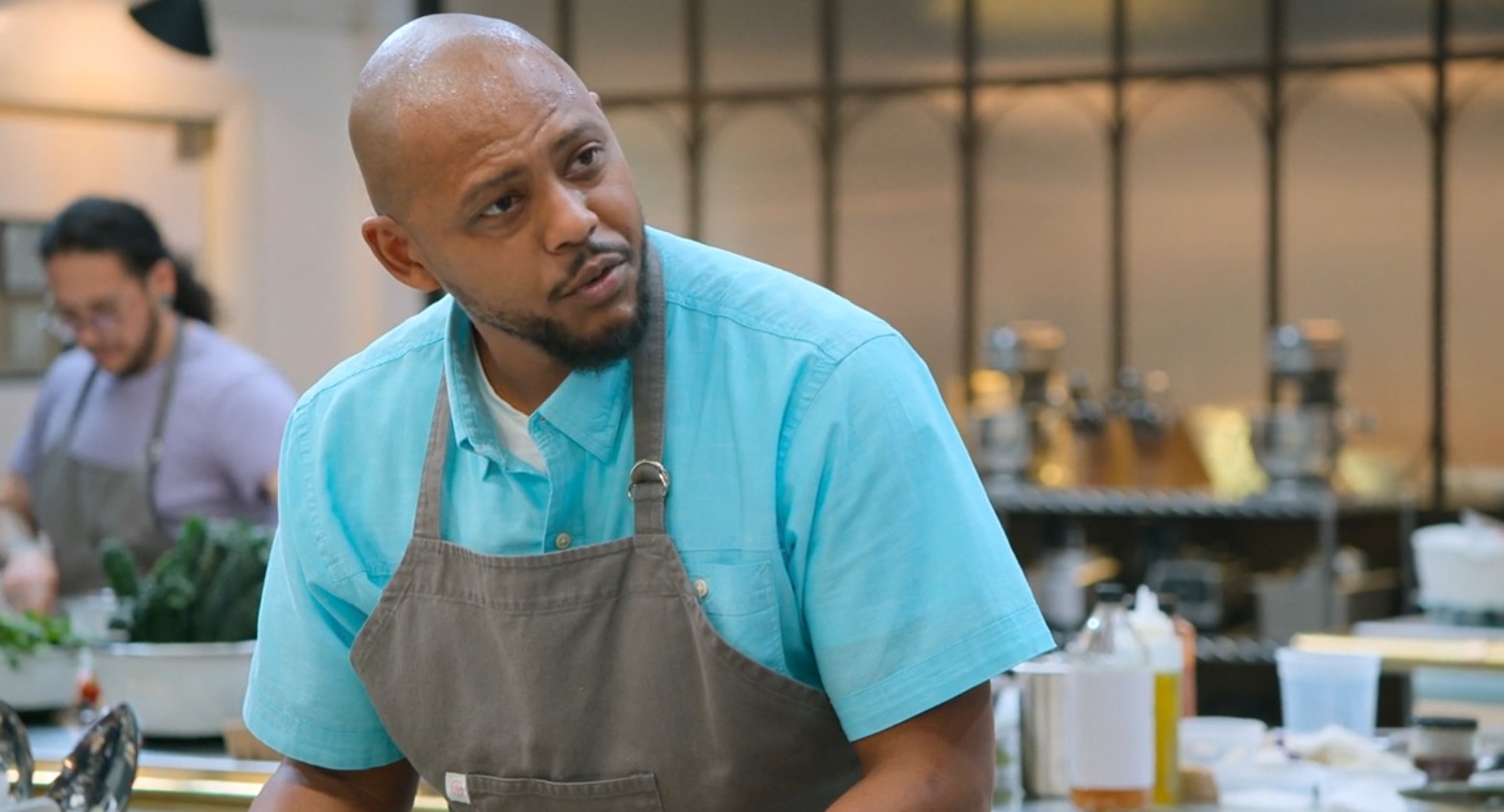 An exciting competitive cooking show, HBO Max’s ‘The Big Brunch‘ has several promising talents from the cooking industry battling each other in a series of brunch-themed challenges to win the crown. While the challenges are designed to test one’s skill, technique, and mettle, they become increasingly difficult as the season progresses, with one chef being eliminated after each episode. Ultimately, the last person standing is crowned the winner and awarded substantial prize money. Interestingly, ‘Schitt’s Creek,’ fame Dan Levy serves as the creator and host of the show.

Chef Antwon Brinson endeared himself to fans through his sharp-witted and charming personality when he appeared in season 1 of ‘The Big Brunch.’ The talented chef soon went on to exceed all expectations and seriously impressed the judges with his offerings. However, with the season now behind us, fans are eager to discover where Antwon ended up once filming wrapped. Well, fret not because we come bearing answers!

Born in Niagara Falls, New York, Chef Antwon Brinson had an interesting childhood. His mother was an experienced foster parent who looked after more than 250 foster kids, many of whom were placed in her care during emergency situations. Since her foster parenting duties took up much of her time, Antwon’s mother encouraged the children in her care to develop their taste buds and experience food from all cultures. Since Niagara Falls is a multicultural town, it enjoyed a pretty exciting culinary scene, and Antwon soon discovered his passion for cooking. 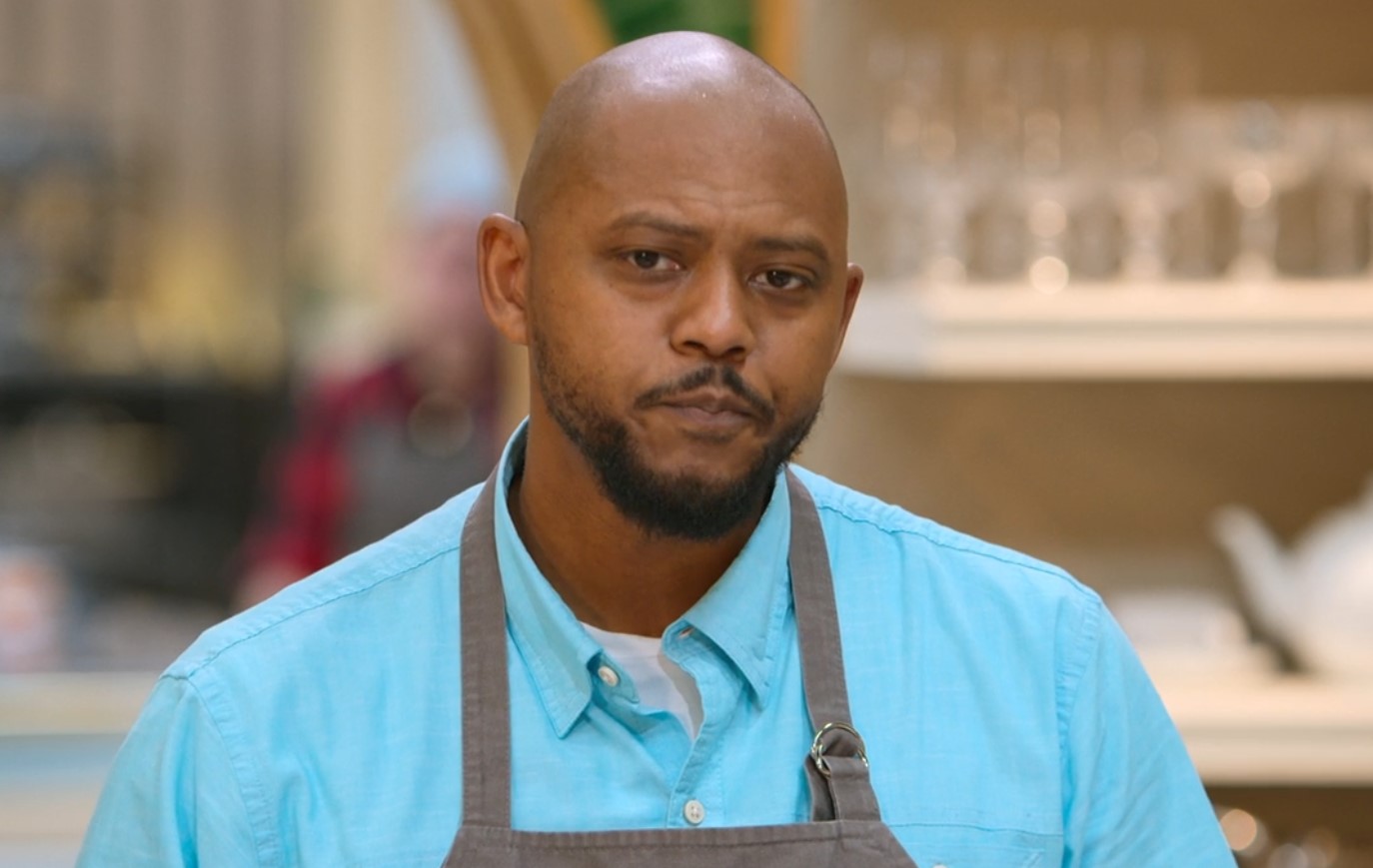 Talking about the impact of his childhood on his profession, Antwon praised his mother, saying, “She loved different cultures and cuisines. That really shaped my perspective and prepared me for a life in the culinary arts.” He even noted that she encouraged him to follow his dreams and supported him throughout. Eventually, wanting to turn his passion into a living, Antwon trained as a professional chef at the Culinary Institute of America before serving as an Apprentice at the Greenbrier Resort in West Virginia. Since then, he has passed one milestone after the other on his way to the top.

Antwon seemed quite cheerful when introduced on ‘The Big Brunch’ season 1, and fans were in awe of his humble nature. Pretty soon, he won the judges and his fellow contestants over with his charming personality, and it became apparent that Antwon was a massive people person. However, he never took the competition lightly. Although he failed to make a mark on the judges in the first challenge, he soon buckled up and proved that he was ready for the competition.

The judges were impressed by his skill and appreciated his talent for thinking outside the box. Some of the dishes Antwon produced were exquisite, and everything from the flavor to the presentation appeared perfect. Although there were others who performed marginally better and were crowned the individual winners of the challenge, Antwon seemed like a promising contestant worthy of winning the whole thing.

Where Is Chef Antwon Brinson Today?

Although Antwon Brinson used to work as a dishwasher at several restaurants, he started his proper professional journey through a 3-year Apprenticeship Program at the Greenbrier Resort in West Virginia. He then worked at several top-level restaurants, including St. Regis Hotel in Hawaii; Redwood Shores in Redwood City, California; and Common House in Charlottesville, Virginia. While his profession took him to all corners of the nation, Antwon knew the amount of hard work it takes to make it big in the culinary industry. 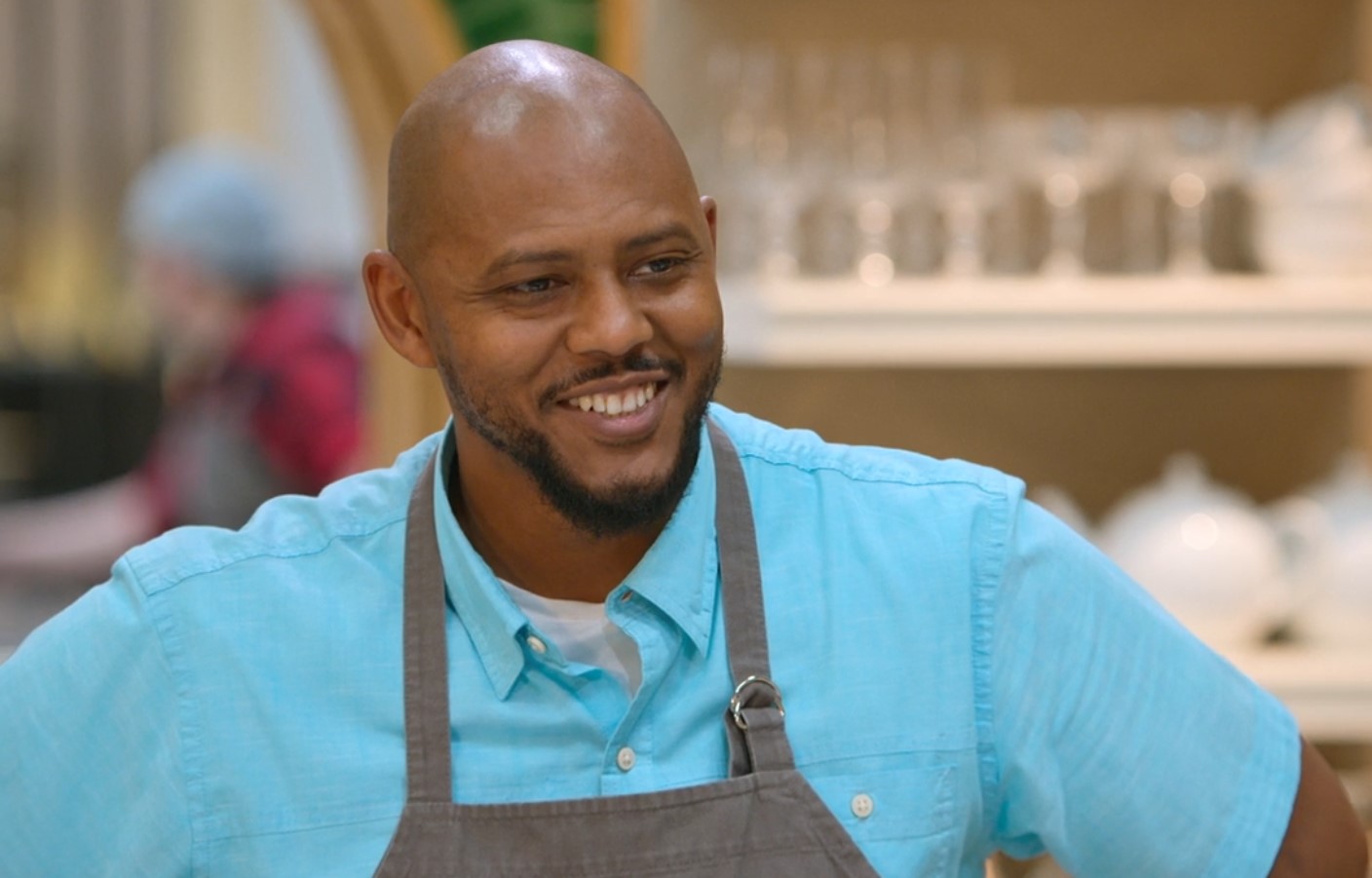 Therefore, willing to give back to society, the experienced chef decided to help young aspirants wanting to make a name in the hospitality industry, which led to the establishment of Culinary Concepts AB LLC. Through it, Antwon uses his experience to guide and mentor the youth who are determined to break out into the culinary scene. Currently, he resides in Charlottesville, Virginia, and serves as the President of Culinary Concepts AB LLC. Antwon’s contributions to society and expertise as a chef even helped him get featured in several prestigious publications, and we wish him all the success for the years to come.

Read More: Where is Chef Mason Zeglen From The Big Brunch Now?