CHiPs Ending, Explained: Who is the Mole? 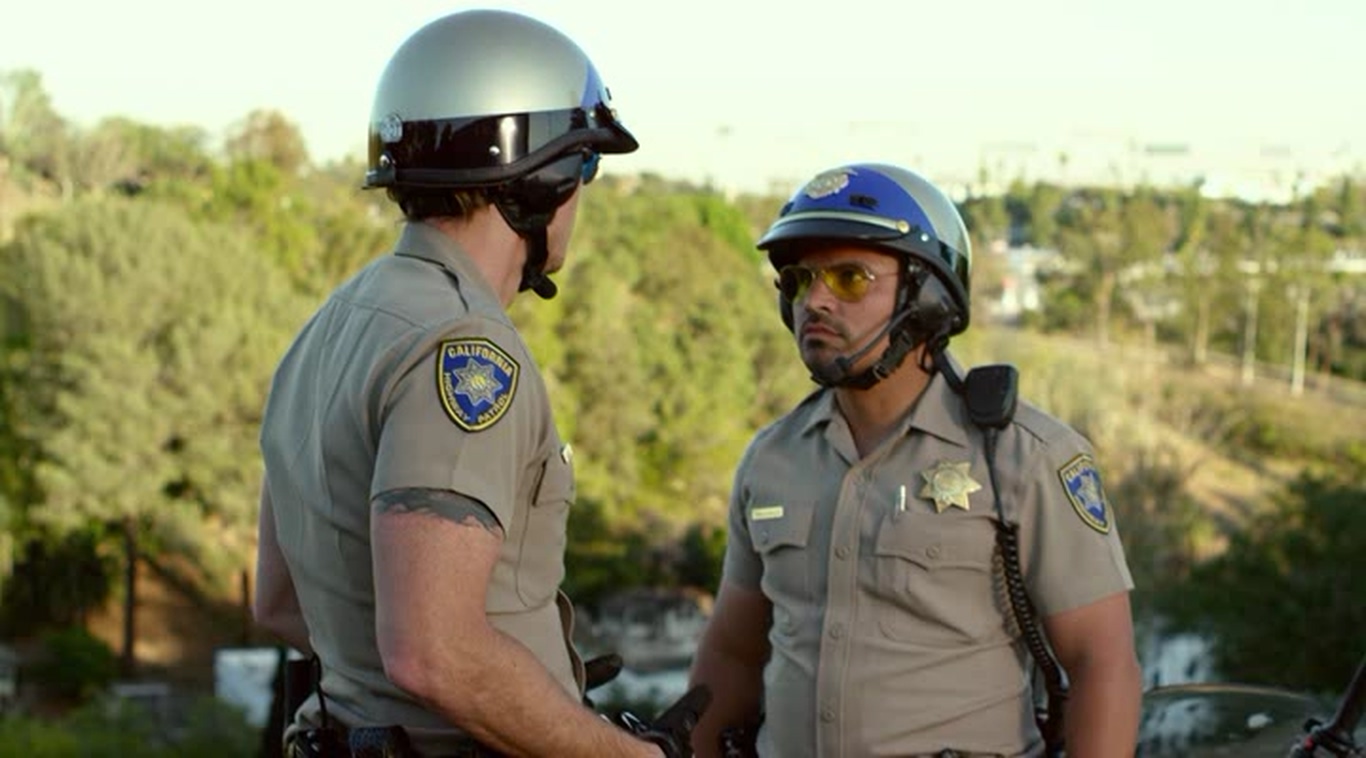 In 2017 buddy cop comedy ‘CHiPs,’ director Dax Shepard revives the television series of the same name created by Rick Rosner. With Michael Pena and Dax Shepard taking up central roles, the narrative follows two California Highway Patrol officers, a rookie, and a supposed veteran. While the movie was made without the cooperation of the California Highway Patrol, it packs an arresting premise involving dirty cops and a drug dealing scheme. FBI agent Castillo slides into the CHP, taking the name of Frank “Ponch” Poncherello. His teammate, Jonathan “Jon” Baker, the senior rookie on the team, is supposed to help Ponch blend in. While the blending does not happen, the team uncovers the mystery and gets us a wholesome closure. If you are recounting the ending from close quarters, let us help you out. SPOILERS AHEAD.

A driver called Chacho is in league with a group of robbers. Chacho helps the robbers evade the Miami police, takes the car to the quay, and the others burn the car down. As they exchange vehicles and attempt to get away, Chacho reveals his actual identity. While FBI agent Castillo alias Chacho closes the case, he injures his partner. At the same time, ex-motorcyclist Jon Baker tries out training at the California Highway Patrol. He is desperate to save his ruined marriage, and despite the low scores, Sgt. Gail Hernandez takes pity on him. He has to come within the top ten percent to earn his graduation. 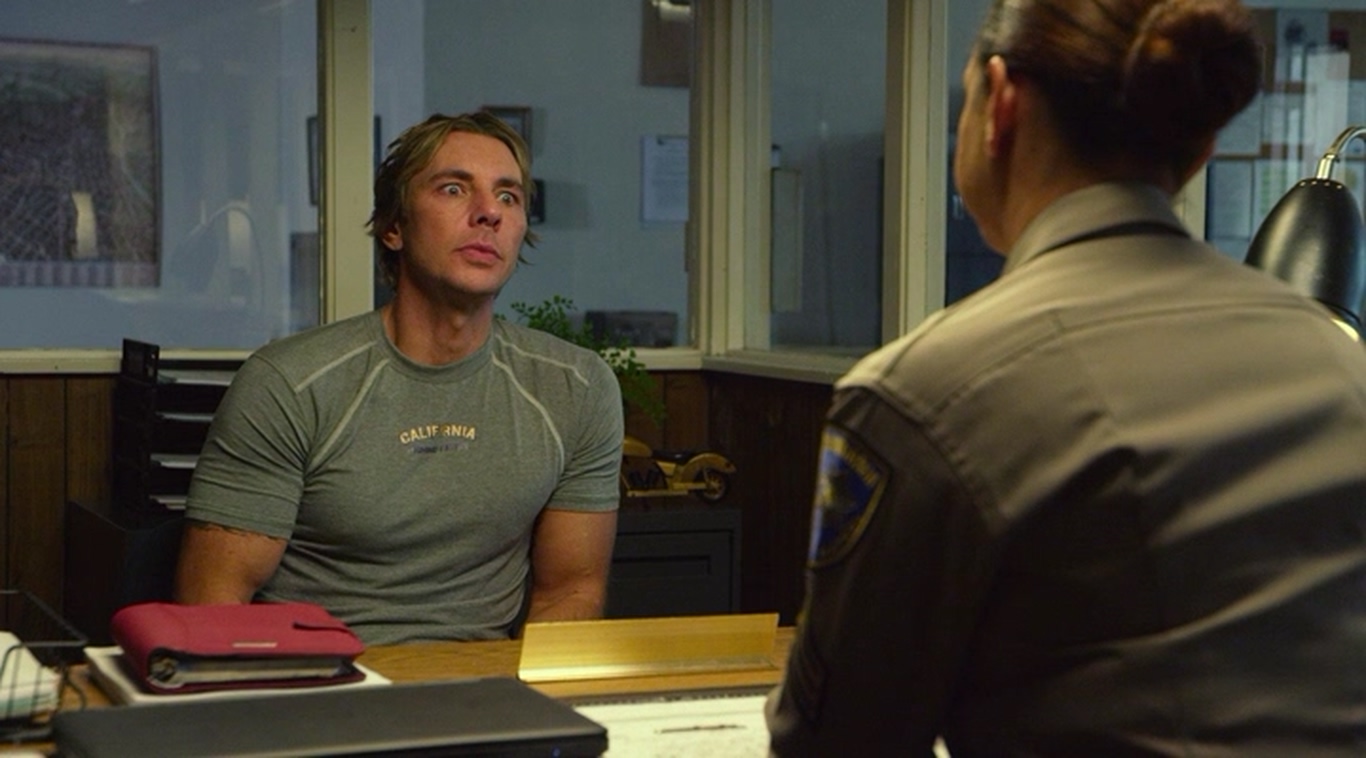 In a separate incident, a gang of bikers stop an armored vehicle in a burglary attempt. The crew leader, LT, accuses the guard that his boyfriend stole from LT. The guard’s CHP boyfriend, TJ, listens in on the conversation while attending the call from above and jumps from the helicopter to save the guard. Now, CHP contacts the FBI to crack the van heist case since they suspect a mole in the department. The case goes to Castillo, who heads to LA, assuming the identity of Francis Llewellyn “Ponch” Poncherello. His teammate, Jon, is eager to tag him as a homophobe. But after the early tussle, they become trusted partners and friends.

CHiPs Ending: Who Is The Mole In The Department? Is Raymond Kurts Dead or Alive?

The mole in the department, we come to know, is Lindsey, the hot cop who willingly engages in an affair with Castillo. At first, the investigation leads them to TJ’s house, whose wife seems to have moved on from her husband’s death. They eventually learn that TJ was gay, and the person held at gunpoint during the armed robbery was David Barton, TJ’s boyfriend. It is revealed that David keeps TJ’s wife company after TJ’s death. But the major revelation is that the person holding the gun, LT, knew that TJ was dating David.

While Castillo and Jon think that LT is the initial of a person, they later realize that LT stands for lieutenant. Looking at all the lieutenant profiles in the California area, Jon intuitively deduces that their LT is Raymond Kurtz. While the “Kurtz” can be a nod to ‘Heart of Darkness,’ it is outside the purview of the discussion. However, they have no evidence to bring Kurtz in for questioning. On the other hand, a rival FBI crew gets a lead to a drug house in the LA neighborhood of Venice. A chase sequence ensues, and one of the suspects gets decapitated while crossing a bridge. The suspect, Jon later identifies, is Raymond Kurtz Jr., the cousin of Brian Grieves, the guy Jon embraced in the locker room earlier. He is also the son of Lt. Raymond Kurtz, connecting him directly to the case. 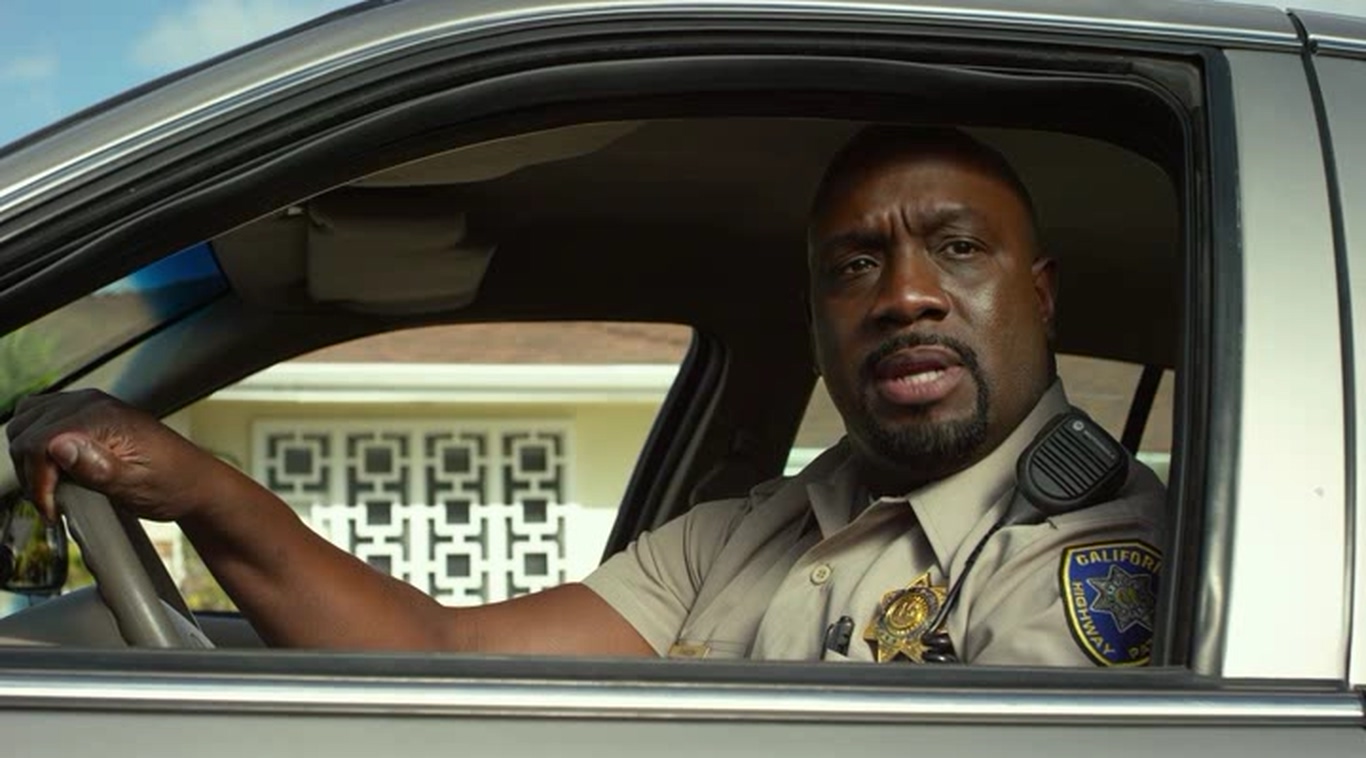 Castillo clears some funding from the FBI to pay for Jon’s hospital bill and gets himself expelled from the agency in return. Jon also has a surprise in store for him. He knows his wife has sold off the house without informing him. After these revelations, Jon and Castillo head to Kurtz’s house for frontal combat. They discover Jon’s wife, Karen, at the place, who cannot be grateful enough. Also entering the scene is Lindsey, followed by Ava and other officers. Kurtz goes to shoot Jon, and Lindsey feigns arresting Kurtz but lets him pull the trigger. The bullet hits the titanium plate in Jon’s arm and bounces back to Kurtz. Lt. Kurtz dies, but Jon lives to see another day. Ava also arrests Lindsey moments later. The case seems closed.

Do Ava and Jon End up Together? Does Jon End Things With Karen?

However, another question remains about Jon’s relationship status. For most parts of the movie, Jon tries to get on the same page with Karen. But as we have seen, Karen stays busy, primarily taking a dip at the pool with her boyfriend Rick. Jon seems a bit too lighthearted, even when Karen does not come upstairs to pick him up from the floor. Jon’s glory days of motorcycling are over, and he is looking for a steady profession. He also likes the job since it involves some biking. However, Castillo later remarks that Jon is afraid to get through the ordeal of break-up since Karen reminds him of a part of himself that he wants to remember. 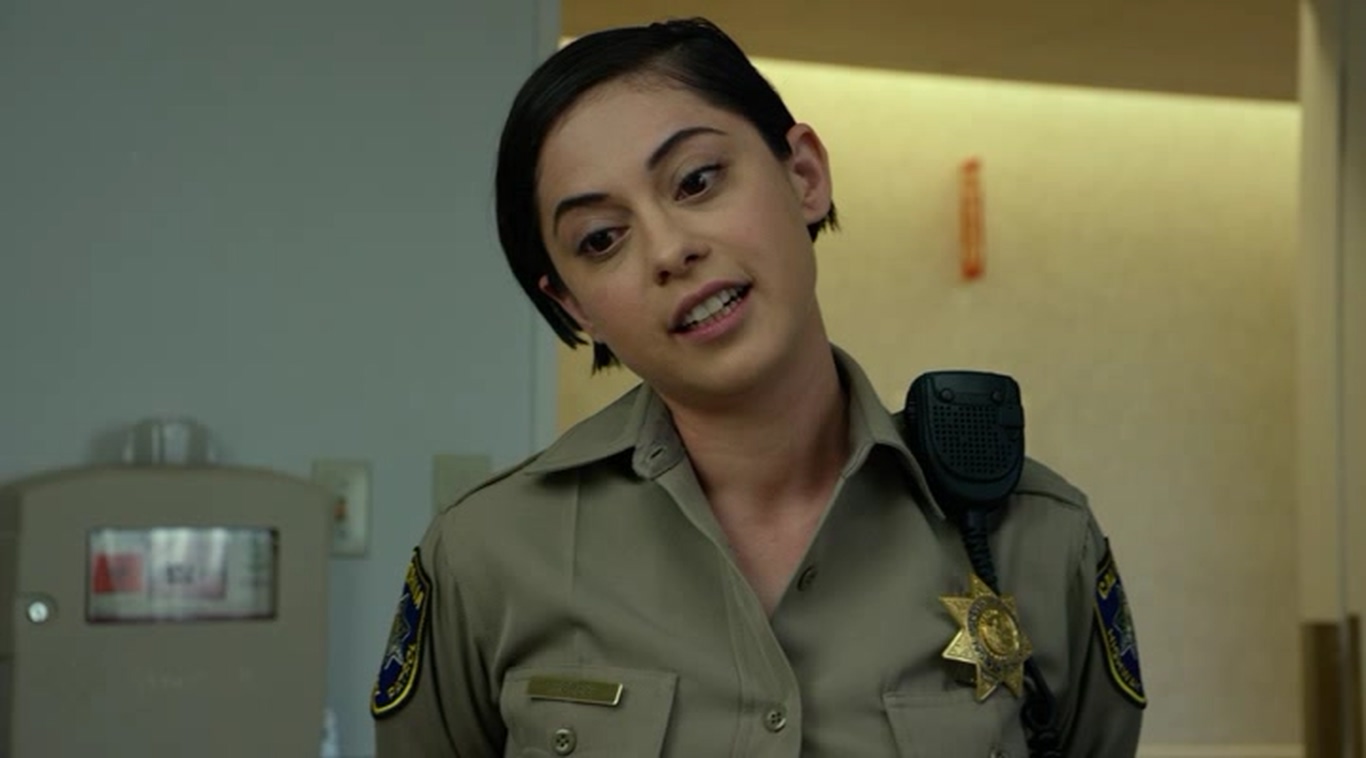 Jon fears that upon leaving Karen, he will have to bid farewell to his adrenaline-seeking part as well. In the process, he has become quite timid and even compliant with Karen’s wishes. However, when Karen sells off the house without notifying Jon, it seems to be the last straw for their engagement. In the end, when Karen asks Jon whether she would accompany him to the hospital, Jon refuses. He instead urges Officer Ava Perez to get into the ambulance. In the end, Jon and Ava start making out. With the happy sight, we conclude that they may end up together. Jon’s equation with Ava seems more natural than his marriage with Karen, and Jon ends things with Karen.