Chris Watson: Everything We Know 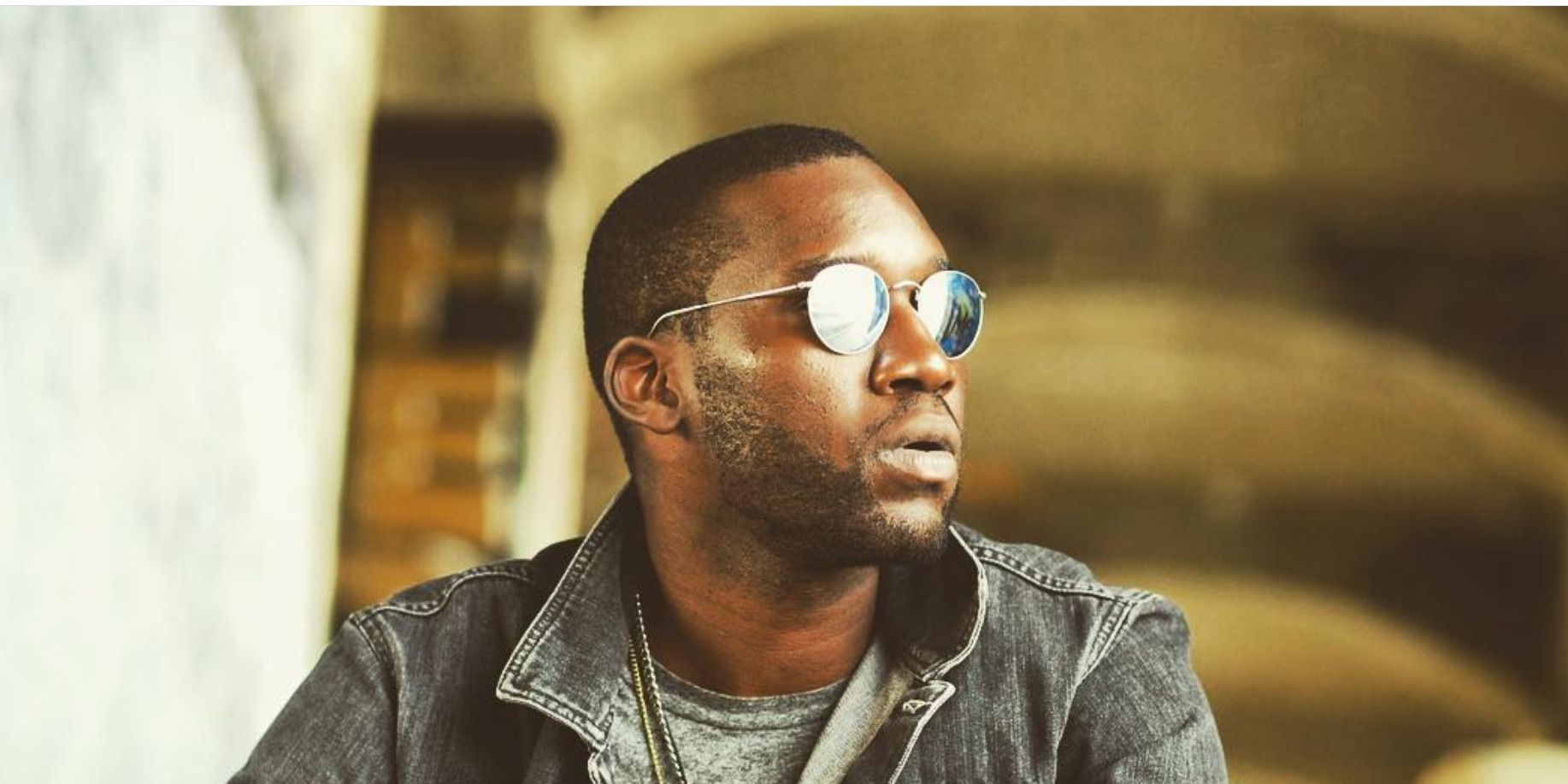 Christopher Watson, also known as Chris, is a contestant on ‘The Bachelor: Listen to Your Heart,’ which is a dating reality series with a musical twist. It is the latest spin-off of the hit show, ‘The Bachelor.’ Now, you must be wondering about who he is, and does he have what it takes to win? Well, let’s find out!

Chris Watson: Where is He From?

The Jahaitian-American artist spent his childhood with his Caribbean parents in Tampa, Florida. After his father’s demise, he decided to kick-start his musical career in Los Angeles, California.

Chris was born on December 22, 1989. He is a songwriter and musician who aims at touching people’s souls with his music. As a professional wedding singer, Chris loves to perform on Ben E. King’s ‘Stand by Me’ by and Disclosure’s ‘Latch’ for couples. Apart from that, he recently released an EP record album – ‘Time Changes,’ comprising songs that capture the true spirit of the impact of time on love and life. Check out his latest single ‘Call Me’ below!

When he is not mesmerizing the guests at marriage ceremonies or receptions, you can find Chris entertaining a live audience at the famous music hotspot, The Hotel Café, located at Cahuenga Boulevard, Hollywood, Los Angeles.

He also graced the musician line-up for the cafe’s concert called The UnCancelled Music Festival.

He has been a part of several mission trips around the globe, while working for UNICEF. He also likes to travel with his soulmate – his guitar.

For three months, Chris toured through multiple destinations with his friends in an RV-turned-recording studio.

Chris Watson Prediction: How Far Will He Go?

Chris is well balanced and sensible and likes to spread love and positivity through his music. He is not afraid of challenges and can captivate anyone with his soothing voice. He feels music has the power to make the universe a better place, and that is exactly what he intends to do on the show. On the show, Chris is looking for a woman who matches his vibe and tone. He wears his heart on his sleeves and is looking for a lasting love to grow old with. Considering his intentions and talent, we feel Chris Watson has the chance to go straight to the finale.

Read More: Where is The Bachelor Listen to Your Heart Filmed?