Why Did Chrishell Stause and Justin Hartley Divorce? 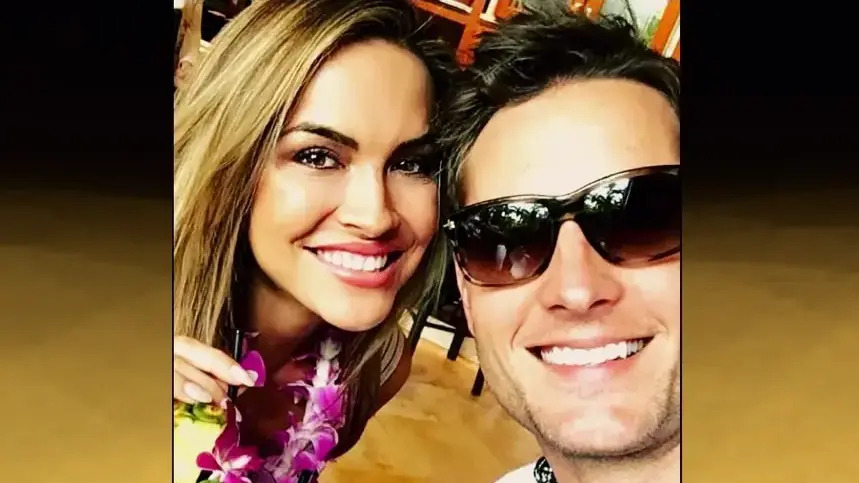 Ever since Netflix’s ‘Selling Sunset‘ first premiered on our screens in early 2019, actress-turned-realtor Chrishell Stause’s connection with Justin Hartley has been a massive storyline. After all, they were married for two years before he unexpectedly filed for divorce (while she was filming season 3), leading to heartbreak and intense shade in the installments that have followed. So now, if you’re curious to learn more about Chrishell and Justin’s union as well as the real reason behind their supposedly abrupt and contentious split, we’ve dug deep to find every crucial detail for you.

When television stars Chrishell Stause and Justin Hartley (‘This Is Us‘) met through a mutual friend back in 2013, they got the gut feeling they’d be more than just acquaintances. That’s why they decided to start dating, only for their first date — to a music concert — to end with them talking almost all night long before essentially becoming inseparable. “The next day, I texted my friend: ‘I found him,'” Chrishell once told People Magazine in a candid interview, referring to the fact that although it was early, she knew she’d walk down the aisle for the ‘Passions’ actor one day. 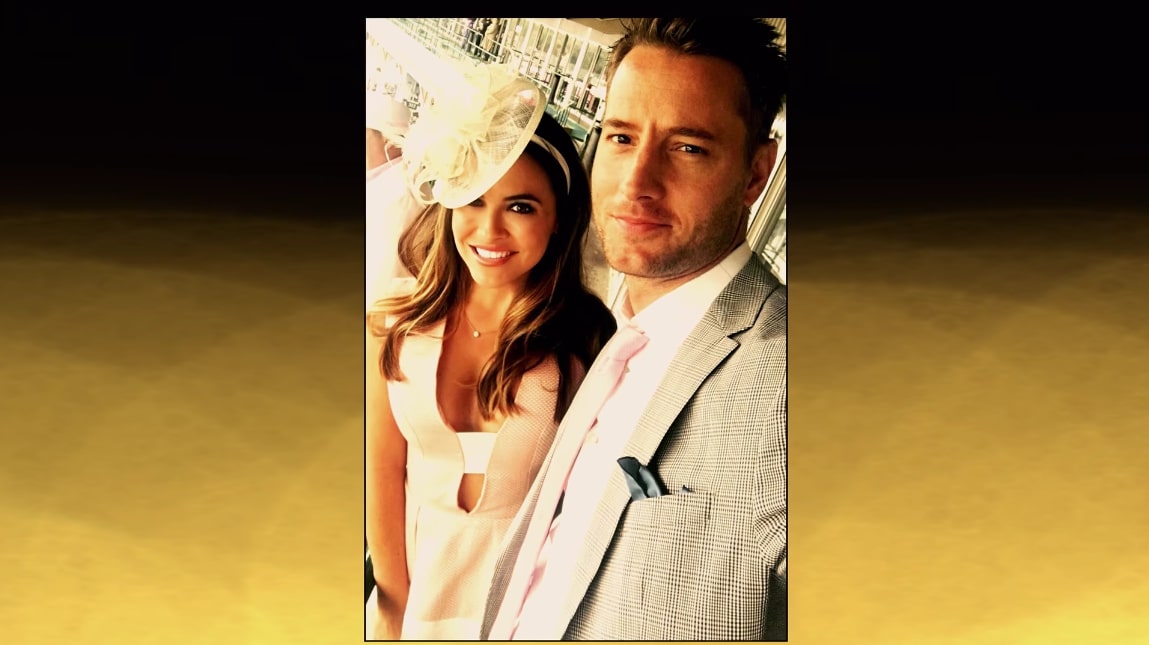 What’s more, though, is that the feeling was mutual, especially as Justin revealed, “I drove her home and called the next day. We haven’t been apart since. I knew right away [and] was like, ‘Oh boy, here we go.'” In fact, after around four years together, on October 28, 2017, he and Chrishell exchanged vows in front of all their loved ones in an intimate ceremony at Malibu’s Calamigos Ranch. Interestingly, it was the anniversary of the day they first met. The couple then began planning for their forever alongside Justin’s daughter Isabella from a previous relationship in Los Angeles, just for things to crumble apart a little more than two years later.

Why Did Chrishell and Justin Divorce?

On November 22, 2019, shortly after Justin Hartley and Chrishell Stause’s second wedding anniversary, the former officially filed for divorce citing nothing but “irreconcilable differences.” In court documents, he disclosed their date of separation to be July 8, 2019, yet his partner disputed the matter by insisting it was the exact date as the legal motion. She actually claimed to be blindsided by the situation in the third season of the Netflix original, remarking she only found out about Justin’s resolve to leave her when “he texted me that we were filed. Forty-five minutes later, the [news broke, and the] world knew.”

However, Chrishell and Justin were spotted together in public in the last few months of their marriage, making it extremely difficult to pinpoint the exact when or why of their divorce. The duo reached a private settlement following a year-long battle in January 2021, but an explanation was still not revealed to the general public due to privacy reasons. Thus, all we know is that he was allegedly “having problems with the marriage for a while,” as per a source’s statement to US Weekly, and feeling like their romance was forced rather than natural.

With that said, a probable cause for Justin’s decision to write a prior date of separation was brought to light by Chrishell back in 2019 itself, according to a report by TMZ. She believed her then-husband had some professional deal in the works when he filed for divorce, driving him to lie to get out of paying her more in the imminent legal proceedings. Yet it’s equally important to mention that Justin has since cautioned people against believing everything they read on the internet or hear on shows, which we think has to include ‘Selling Sunset.’

Nevertheless, the positive aspect is that both Chrishell and Justin have now moved on with their respective lives. The latter – whom his first wife Lindsay Korman-Hartley has publicly defended – got into a whirlwind romance with his former ‘The Young and the Restless’ costar Sofia Pernas. They tied the knot in the spring or summer of 2021. On the other hand, the realtor and ‘Selling Sunset’ star has had a couple of small-term relationships, including with her boss Jason Oppenheim, while focusing entirely on her career, her book (‘Under Construction’), and possible motherhood in the future.

Read More: Why Did Chrishell and Jason Break Up?