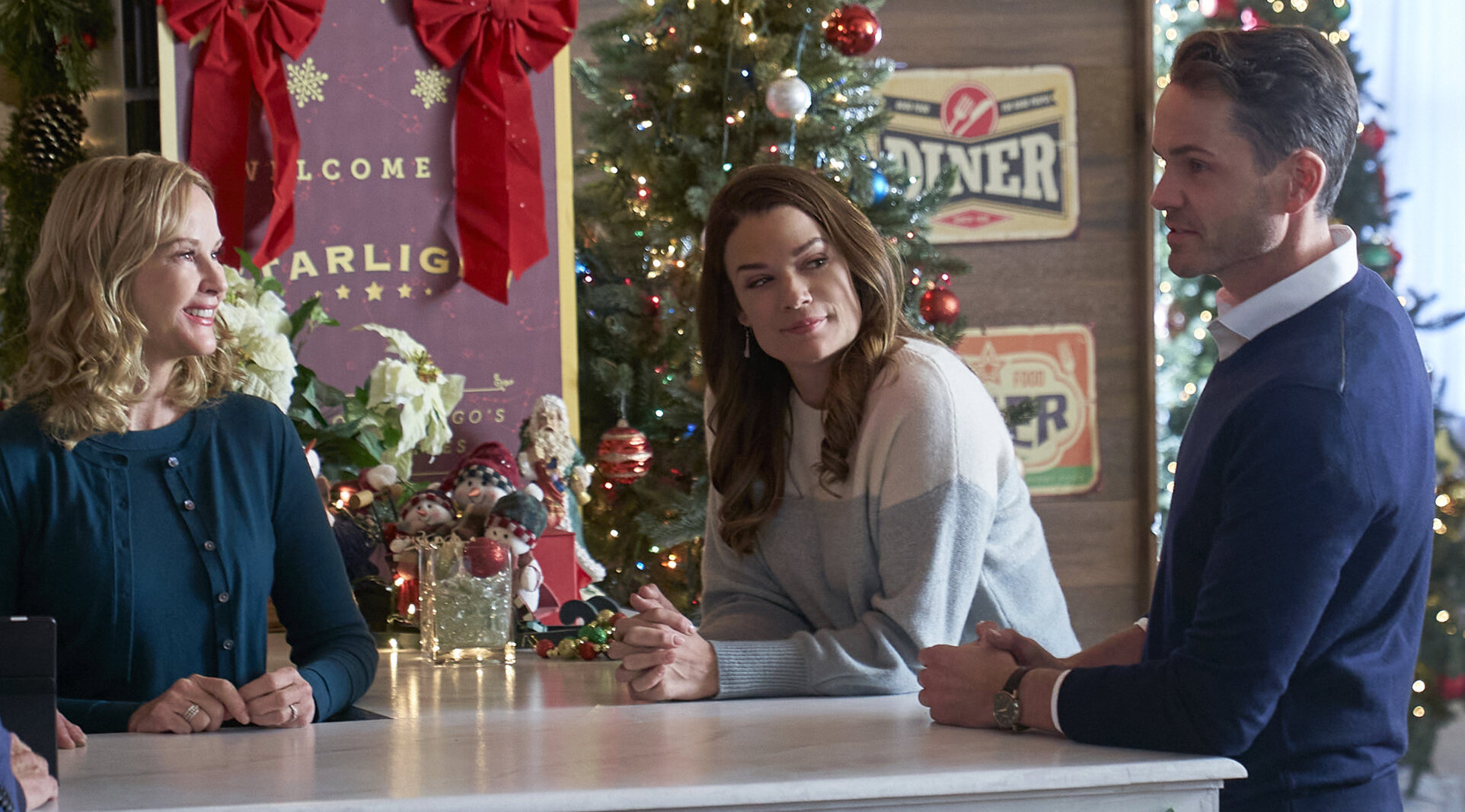 ‘Christmas by Starlight’ is a holiday-themed film by Hallmark that revolves around The Starlight Cafe. Annie Park is a lawyer whose family owns the said cafe, which is being taken over by William Holt’s company for a development project. The deal is that she will have to work with him for a week to save the cafe from being demolished. At first, Annie and William aren’t exactly charmed by each other.

However, as time goes by, it changes how the two contrasting personalities feel about each other. Gary Yates has directed the film, while the writers are Paul Campbell (screenplay) and Kimberley Sustad (story). The film checks all the boxes for a romantic holiday-themed movie, making fans curious about the location and the actors who feature in the film. We’ve got all that you want to know, right here!

Principal photography for the film commenced on September 30, 2020, and wrapped up on October 19, 2020. Let us take a look at the filming locations.

‘Christmas by Starlight’ was filmed in Winnipeg, Manitoba. Also known as Winterpeg, Winnipeg is gradually making its mark as a center of arts, dance, and music. The city also hosts several annual festivals such as the Winnipeg Folk Festival, Festival du Voyageur (the winter festival), and the Jazz Winnipeg Festival. It is home to TV and film production companies such as Les Production Rivard, Farpoint Films, Buffalo Gal Pictures, and Frantic Films. 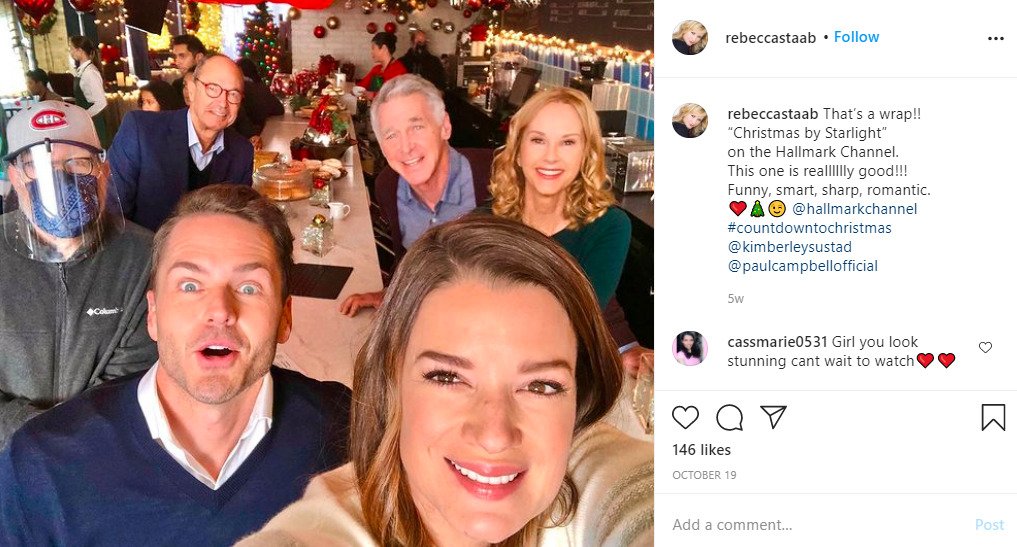 Several productions that require visual effects are finished in Winnipeg. Some of the films that used this facility in the city are ‘The Italian Job’ and ‘Resident Evil: Apocalypse.’ Winnipeg is no stranger to the big screen and often stands in for Chicago in movies and TV shows. Some of the notable productions filmed in Winnipeg are ‘Shall We Dance?,’ ‘Goon,’ ‘X2: X-Men United,’ and ‘A Dog’s Journey.’

The film revolves around The Starlight Cafe, which should not come as a surprise since Winnipeg is known for developing distinct dishes and cooking styles. The most famous recipes that originated in the city are the two desserts – schmoo torte and wafer/flapper pie.

Since the film was shot during the pandemic, all the necessary precautions were taken. Cast and crew members have shared multiple posts on their respective Instagram accounts, which corroborate the fact. Sustad specifically enjoyed filming scenes at an ice skating rink. A few of the ice skating facilities in Winnipeg are Keith Bodley Arena, Century Arena, and St. James Civic Centre.

Kimberley Sustad essays Annie Park in the film. You may recognize her from ‘Travelers,’ ‘Unspeakable,’ ‘Chesapeake Shores,’ and ‘The Nine Lives of Christmas.’ She has previously worked with Paul Campbell on ‘A Godwink Christmas,’ where she pitched the original idea for this film to Campbell.