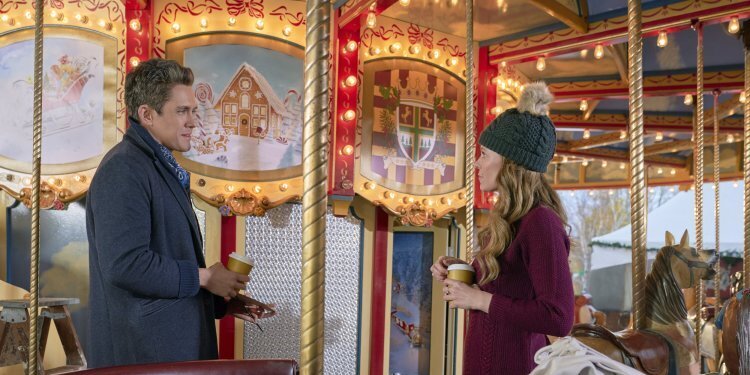 Directed by Don McCutcheon, ‘Christmas Carousel’ is a Christmas movie that follows an art restoration artist Lila (Rachel Boston), as she strives to fix a majestically royal carousel as part of an assignment by the royal family of Ancadia. Soon, her destiny falls into the lap of charming celebrity prince Whitaker (Neal Bledsoe). Together they walk the dreamy isle of an endearing Christmas romance. But where does the magic happen? If the vibrant and scenic stills from the by Hallmark movie pique your curiosity, you are in the right place. 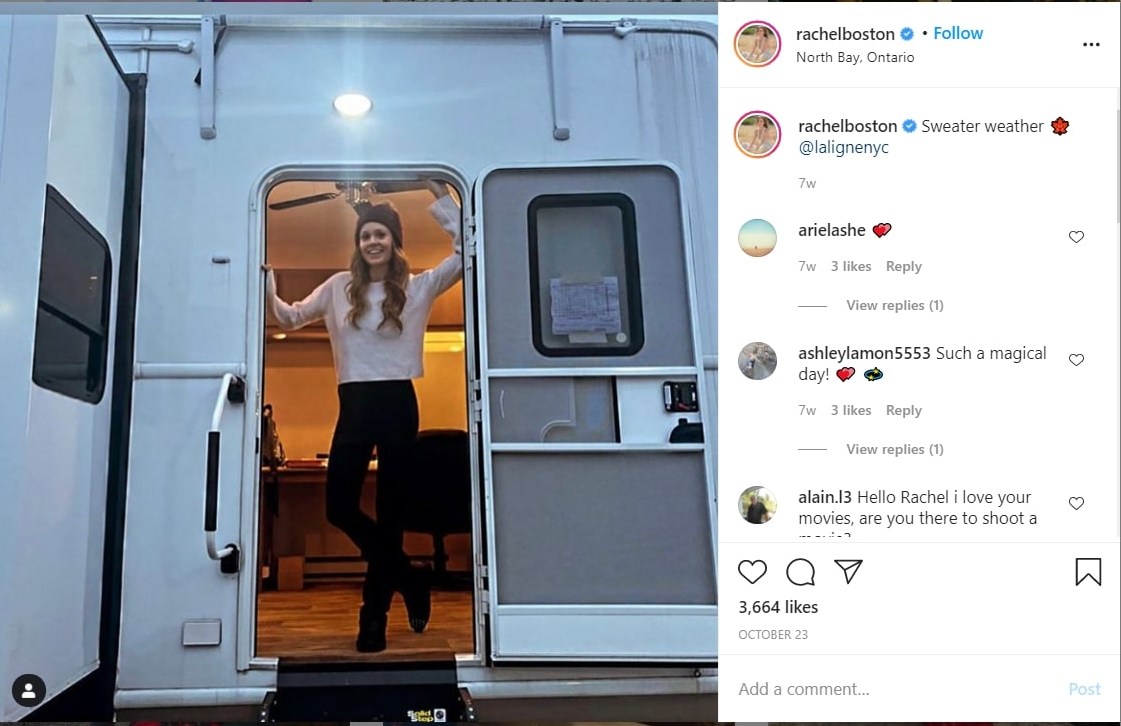 At the end of a three-minute walk from the Capitol Centre is the North Bay Museum and the Jack Burrows Plaza, home to the local award-winning Farmers’ market. The former is resplendent with the history of North Bay, from the fur trade to the military to the lumber industry to the railways. It was used in multiple locations in many Christmas films.

The museum was chosen as a location prop for many Hallmark movies like ‘Christmas Inheritance’ and ‘Christmas in Angel Falls’, where it transformed into a snowy bus terminal. It also served as a shooting site for the sequel ‘Angel Falls: A Novel Holiday’, where it got life in the shape of a hub for town holiday activities and sights. In ‘Christmas Carousel,’ it is featured as a Christmas market for Rachel Boston (Lila) and Neal Bledsoe (Whitaker).

A couple of scenes from ‘Christmas Carousel’ seem to be shot in Ottawa, a few hundred miles away from North Bay. Laden with mind-blowing landscapes, snowy winters, and historically relevant buildings, Ottawa lures producers to film their Christmas movies in this moderately populated paradise of a city. ByWard Market, one of the city’s oldest neighborhoods, is credited for its heritage stone buildings, outdoor stalls selling fresh wreaths, and other memorable locations. 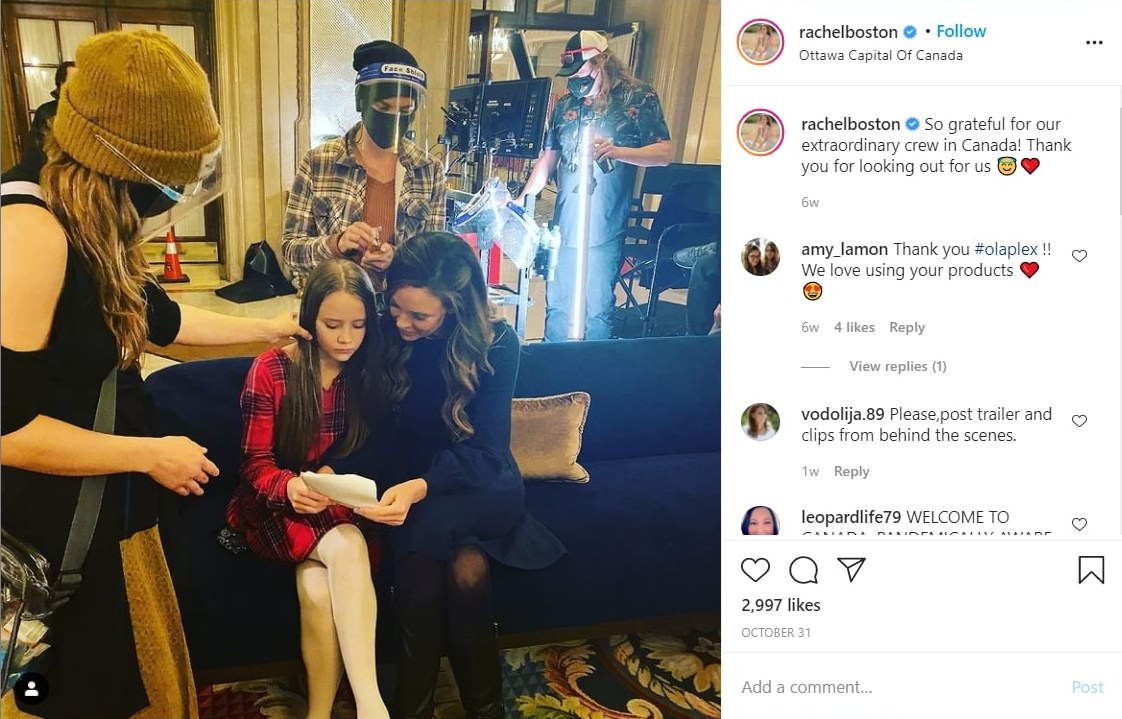 Just beyond the market area in Downtown Rideau is the castle-like Fairmont Château Laurier Hotel. A portion of the movie was shot in the beautiful property that decorates the skyline with its elegant corridors and grand ballrooms that witness countless international events and celebrity guests from time to time. Its hushed museum-like atmosphere pulls in producers and directors to transform it into a filming set. 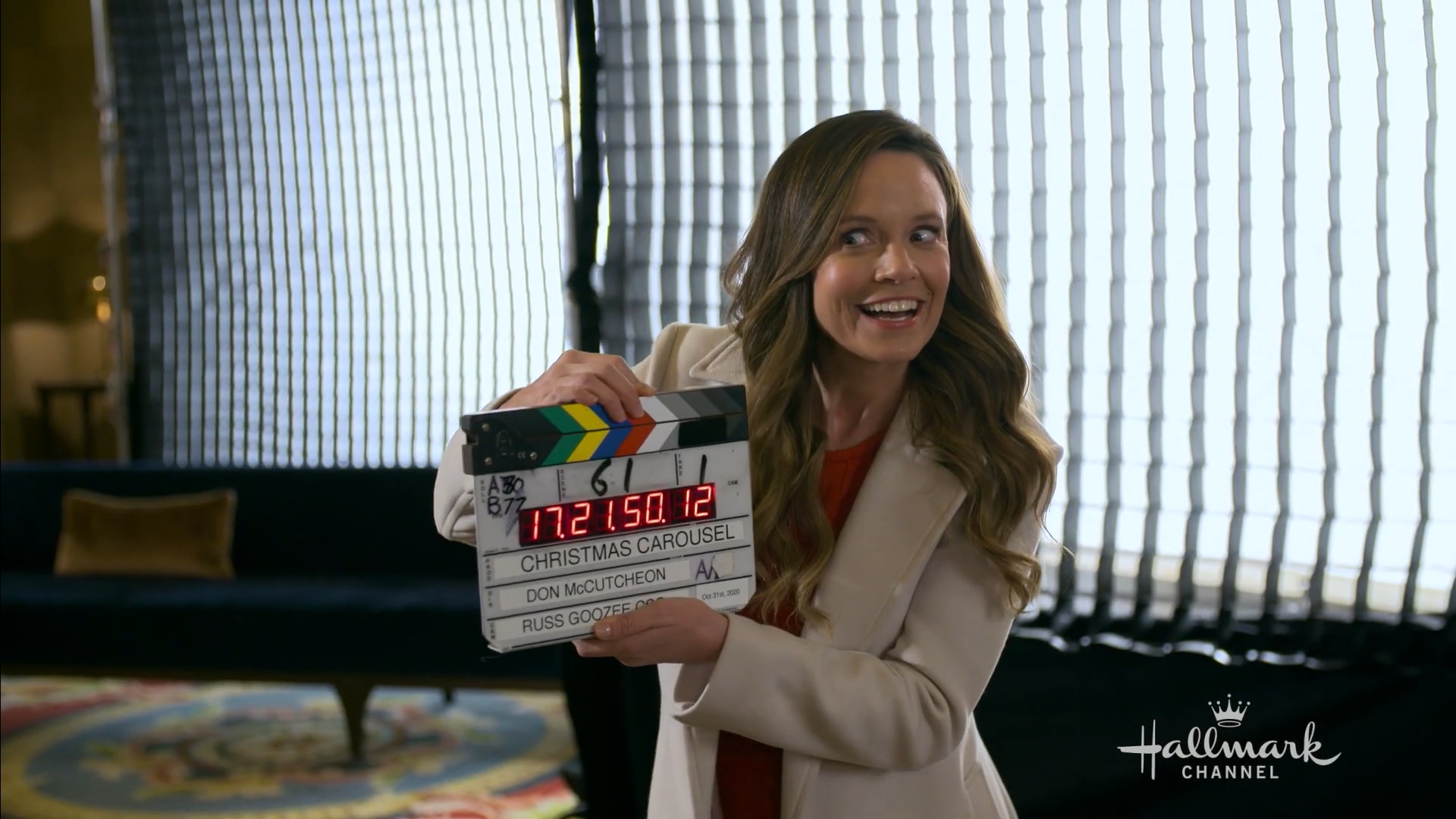 ‘Christmas Carousel’ stars Rachel Boston (Lila), a familiar face in the history of independent movies and a regular cast member in numerous TV shows. She has acted in ‘American Dreams’ as Beth Mason, along with ‘The Ex List,’ and ‘In Plain Sight’. Neal Bledsoe appears as the lead male protagonist Whitaker. He had his breakthrough in 2009 on ‘Gossip Girl‘ and ‘Ugly Betty’.