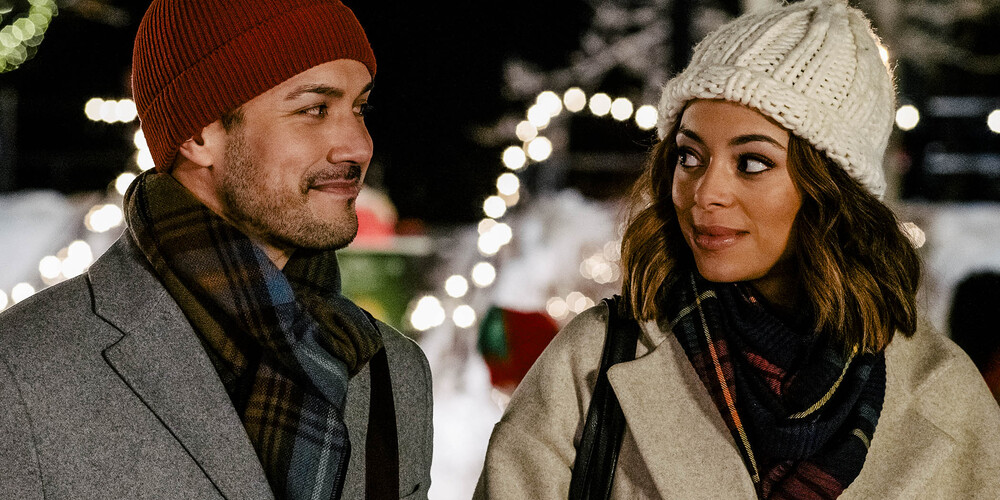 Every year, Lifetime Network blesses the audiences with lighthearted festive movies, all meant to make you feel happy and mushy inside. Directed by Bosede Williams, ‘Christmas Unwrapped’ is one of the films in Lifetime’s Christmas 2020 lineup. It revolves around a cynical journalist, Charity Jones, who is assigned the biggest holiday season story by her editor. So she is determined to do a great job and prove herself. She is tasked with profiling Erik Gallagher, the handsome bachelor who runs a charity that provides gifts to the needy every Christmas.

No reporter has been able to crack where Erik gets the money to buy expensive presents for the townsfolk. When Charity asks about the funding, Erik claims that Santa Claus himself provides it all. Soon Charity discovers the real source of the money and decides to keep Erik’s secret. Her editor, though, publishes the story because the readers love a good scandal. With Erik’s feelings hurt and his trust broken, Charity has to do something drastic to save the day and bring back the Xmas cheer. Curious to know where the movie ‘Christmas Unwrapped’ is filmed and who is in the cast? We’ve got you covered!

Filming for ‘Christmas Unwrapped’ ended in March 2020, with the production wrapping up just days before the pandemic lock-down commenced. Principal photography took place in Canada, in the Ontario province. Here are more details about where exactly in Canada the film was shot!

The capital city of Canada, Ottawa, served as the primary filming location for ‘Christmas Unwrapped.’ The most prominent and easily recognizable location in the film is the Sens Rink of Dreams, an outdoor ice skating rink located right outside City Hall in Ottawa. 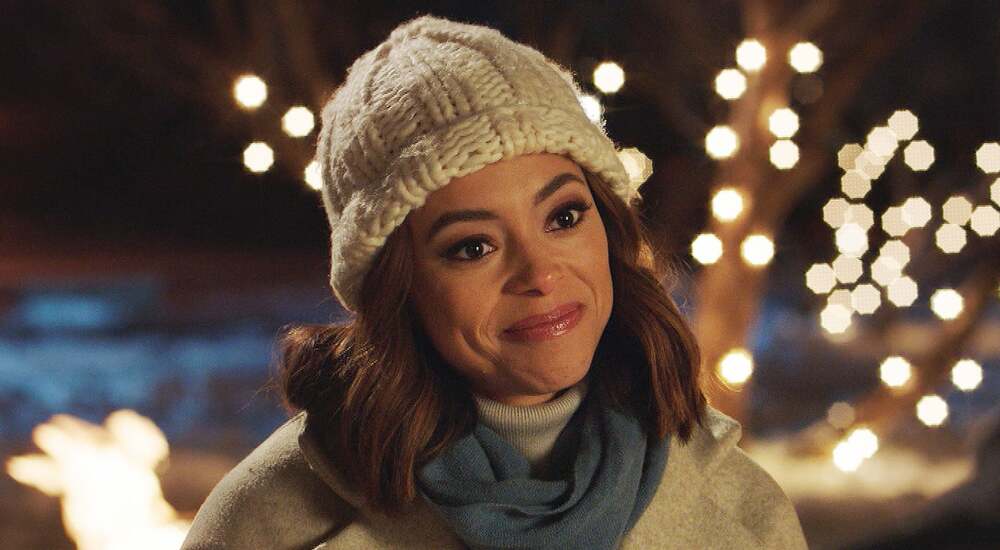 Ottawa is actually famous as the filming location for a lot of Christmas themed movies and holiday films. Some of the other films and TV shows that have been filmed in Ottawa are ‘Fatman,’ ‘House at the End of the Street,’ ‘Batman & Robin,’ ‘Alien: Resurrection,’ ‘I Am the Pretty Thing That Lives in the House,’ ‘Fifteen,’ and ‘You Can’t Do That on Television.’

The leading lady of ‘Christmas Unwrapped’ is Amber Stevens West, who plays Charity Jones. Other notable credits of Amber include ’22 Jump Street’ and ‘Happy Together.’ Marco Grazzini plays the do-gooder Erik. The actor is widely known for his performance in ‘Kim’s Convenience’ and ‘Good Sam.’

Christmas movies hardly have a villainous character, but if we had to pick one in this film, it would be the editor Janet Cohen, a role brought to life by Cheryl Ladd. She is best known for the 1970s TV show ‘Charlie’s Angels.’ Cherion Drakes (‘Major Crimes’) plays Charity’s friend and co-worker Tisha.