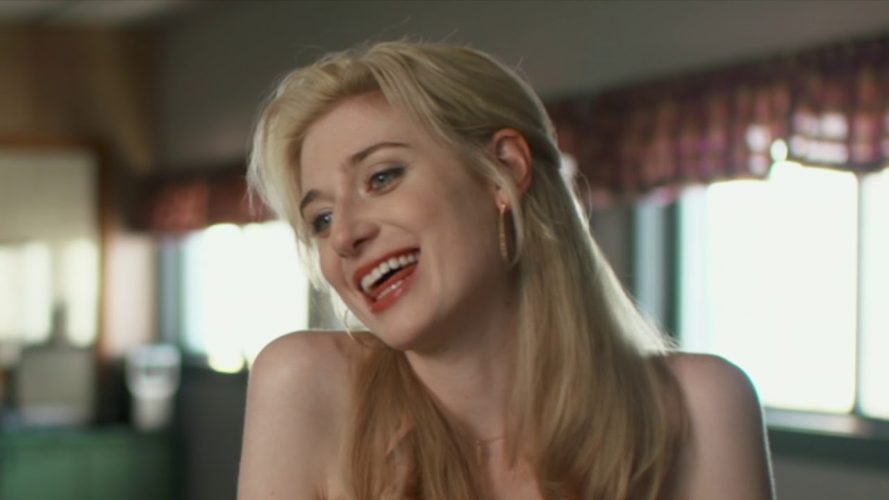 Update: Variety is reporting that Elizabeth Debicki and Robert Pattinson are on board to co-star with John David Washington in Christopher Nolan’s next movie.

John David Washington, the son of veteran actor Denzel Washington has been cast as the lead in the upcoming film by Christopher Nolan, who most recently earned an Oscar nomination for Best Director thanks to his film ‘Dunkirk‘. Elizabeth Debicki, on the other hand, is coming off ‘Widows’, a film that earned her high praises. As far as Robert Pattinson goes, this could be one of the most significant films of his career.

Variety first reported the news of Washington’s casting and this is the first concrete piece of news we have received regarding Nolan’s super secretive upcoming project, after the initial rumors of it being a ‘North by Northwest‘ meets ‘Inception’ kind of movie were debunked. However, Nolan is the type of filmmaker whose projects create a buzz in all of Hollywood even if the details remain under wraps, and adding a strong lead only shows that the film is moving steadily forward.

For now, all we know of the project is that it is likely to be a massive, innovative action blockbuster. The upcoming ‘event film’ will be shown in Imax. Nolan has already finished working on the script and Warner Bros. has allocated a July 17, 2020 release date for it. Emma Thomas, Nolan’s production partner is on board this project as well, and production will likely commence sometime later this year. Hoyte van Hoytema who collaborated with Nolan on both ‘Interstellar’ and ‘Dunkirk’ is once again teaming up with the ‘Prestige’ director for the upcoming movie. We would also like to hazard a guess at this point that Nolan will resort to his longtime working relationship with musical maestro Hans Zimmer to provide the music for his upcoming movie. Nolan is ultimately a director who likes working with a set and trusted team, be it behind or in front of the camera, as do most great directors. Therefore, we would not be surprised to see the cast, which already includes Washington, being bolstered by some of Nolan’s favored actors like Tom Hardy, Cillian Murphy or Michael Caine.

Coming to John David Washington himself, the actor broke out after starring in the hit HBO series, ‘Ballers’ along with Dwayne Johnson. However, it was only after he played the lead in Spike Lee’s ‘BlacKkKlansman‘, which was nominated for a Best Picture Award at 2019 Oscars, did Washington truly rise to prominence. He also starred in notable films like ‘Monsters and Men’ and ‘The Old Man and the Gun’. Now that he has signed up for a Nolan project, it would be safe to say that his stardom is on a steady rise. Coming to his performances, ‘BlacKkKlansman’ showed Washington at his most powerful, playing a black cop who manages to go undercover with the Ku Klux Klan. While his impassioned performance spoke out against racism and the fine balance a person often has to maintain between their ideology and their work commitments, his role was slightly overshadowed by Adam Driver’s brilliant performance in the Spike Lee film. Nonetheless, Washington will have a chance to prove himself in a blockbuster project now, and it will definitely be interesting to see Nolan working with a black lead, something he has not done before in any of his projects.

We will keep you updated about more details about Nolan’s upcoming project which we feel might be forthcoming soon, now that the lead has been cast.