Clea Shearer From Get Organized With The Home Edit: Everything We Know 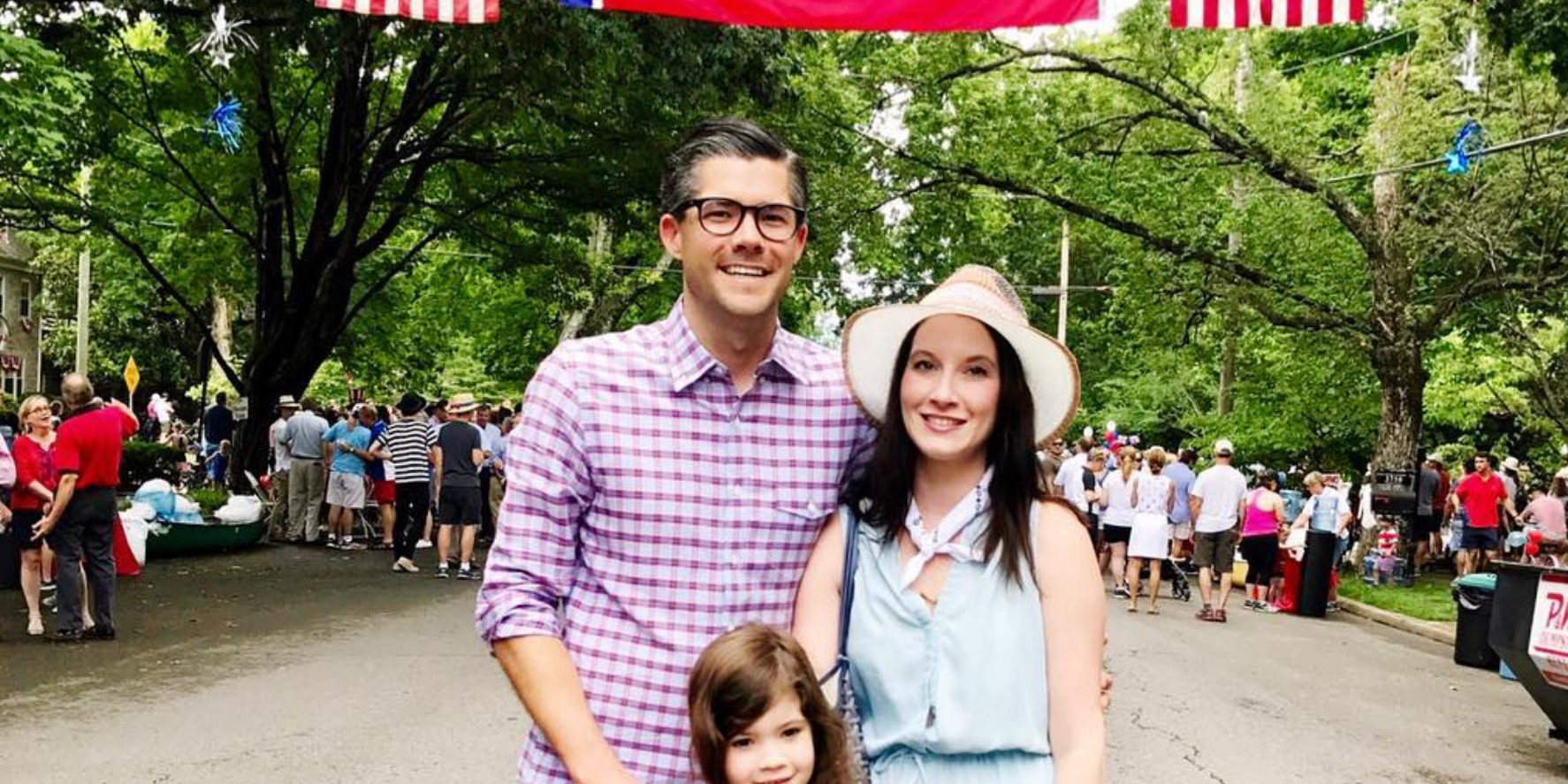 Fans of Marie Kondo might be familiar with the benefits of tidying up a house. Well, Netflix’s ‘Get Organized with The Home Edit’ lies in the same vein as ‘Tidying Up with Marie Kondo.’ It follows two renowned organizing consultants who impart tips and tricks to several clients, including high profile celebrities, on how to tackle their huge piles of clutter and organize their houses in a way that sparks satisfaction and joy. Clea Shearer is one of the two pro-organizers, whose vivacious and quick-witted personality is garnering a lot of attention. In case you’re curious to know more about her, you’re at the right place.

Clea Shearer: Where is She From?

Born on February 1, 1982, in Los Angeles, California, Clea Shearer is the daughter of Roberta Friedman Cummings, who is a descendant of the late businessman and philanthropist, Nathan Cummings. Clea also has a super supportive sibling, Dashiell Driscoll, a talented writer of ‘Zack Morris Is Trash.’ Here’s a picture of Clea’s entire family sans her husband, who is behind the camera!

Clea was an energetic kid and always loved to keep her room clean. During her spring breaks, she would take time out just to tidy up her drawers and vanity. When her neighbor would come to play with Clea in their California home, the two girls would end up organizing the stationery during their playtime. A Parsons School of Design alum, Clea holds a bachelor’s degree in business administration and design management. As an adult, she also spent some time in New York before moving to Nashville, Tennessee with her life partner and their adorable kids.

In May 2009, Clea tied the knot with John Shearer and they have managed to keep the spark in their relationship alive, even after a decade. Despite being a Journalism graduate, John has been a popular name in the entertainment industry for many years now. Here’s a picture of the couple during the early days of their relationship!

Among his high profile clients, are celebrities like include Katy Perry, Taylor Swift, Bob Dylan, Ariana Grande, among others. Back in the 2000s, John was worked as a staff photographer at Getty Images. He quit the company in 2011 to start his venture, InVision agency.

After four years, he re-joined Getty Images and has been working there ever since. Clea and John Shearer are proud parents of two children. Their daughter Stella Blue was born on March 25, 2011. Three years later, on April 18, 2014, the couple welcomed a son, whom they named Sutton Gray. Apart from playing with them in her free time, Clea has also made a point to introduce their kids to the benefits of keeping the house organized.

Right after her graduation in 2004, Clea began working as a PR Manager at Coach, Inc. and after a year, she joined the fashion and PR Office department at Saks Fifth Avenue. Following that, Clea served as a Communications Project Manager at GUESS for a year before donning the hat of a Marketing Coordinator at MySpace in 2008. After gaining over a year of experience at cultivating business relationships, Clea worked as a freelancer for a while. From 2011 to 2015, she worked as a Regional Director at The Real Real.

Once the Shearer family settled in Nashville, Clea served as a Southeast Director at Laurel & Wolf for six months until she met Joanna Teplin and the duo founded a full-service home organization company called The Home Edit in the fall of 2015. The two women met through their mutual friend and within a day, mapped out the entire plan for their new venture, which is now a widely known company. With over 1.7 million followers, they credit their wide reach to their strong social media game, especially the Insta stories of their business account.

Clea loves shoes and champagne and describes herself as a person who would start organizing people’s bookshelf, the moment she walks into their house. She is also the more enthusiastic one in the duo. As a team, Joanna and Clea have beautified the closets, kitchen, bedrooms, etc. of numerous clients, including celebrities like Reese Witherspoon, Rachel Zoe, Khloe Kardashian, Eva Longoria, Kim Kardashian, Retta, Neil Patrick Harris, David Burtka, Jordana Brewster, Emma Roberts, and Kane and Katelyn Brown.

They also have a joint clothing and container line, and a New York Times bestseller book titled ‘The Home Edit: A Guide to Organizing and Realizing Your House Goals’ which they co-wrote in 2019. Before appearing on the Netflix show, the duo has appeared on the home improvement series, ‘Master the Mess,’ which is produced by Hello Sunshine, a company co-founded by Reese Witherspoon.