Coliesa McMillian My 600-lb Life Update: Where is She Now?

TLC’s ‘My 600-lb Life’ documents the efforts and challenges of morbidly obese persons striving to drop their extra weight, which is around 600 pounds, in hopes of living a healthy life. The series shows several stages of these journeys, during which the individuals make strict dietary adjustments to attain their ideal weight. They must adhere to the process under the direction of Dr. Younan Nowzaradan, AKA Dr. Now, and his precisely designed diet and workouts before being authorized for weight-reduction surgery.

Since its inception in 2012, there have been many individuals who had incredible journeys of weight loss on the reality show. Some of them have an inspiring journey, while others go through a more challenging process. Coliesa McMillian, who appeared in season 8 episode 12, falls into the latter category as viewers saw her experience numerous ups and downs throughout her journey. Thus, as they must be wondering about her whereabouts now, here’s what we found out!

Coliesa McMillian was a 41-year-old woman, weighing 643 pounds, from Port Allen, Louisiana, who yearned to live a fulfilling life. She resided with two of her four daughters and her sister, who was her primary caregiver. The latter even helped Coliesa out of bed and into a bucket as her “bathroom.” Coliesa fed herself until she felt like puking, only to continue the same cycle the entire day. Talking about this addiction, she said, “I’ve allowed food to waste my life… It’s taken over my life, and I’m exhausted. I’m exhausted from this life. Living like this is not living.”

Coliesa also said that she had struggled with her weight her whole life since she grew up in an abusive household. In the show, the mother of four revealed her father had issues with alcohol abuse and did not care for her or her siblings. Plus her mother also passed away from cancer when she was only 3. After that, the children spent their lives in separate foster homes. Coliesa shared that when she was 8, her 19-year-old cousin molested her during a visitation with her father. As nobody believed her when she confided, Coliesa began using food for comfort. 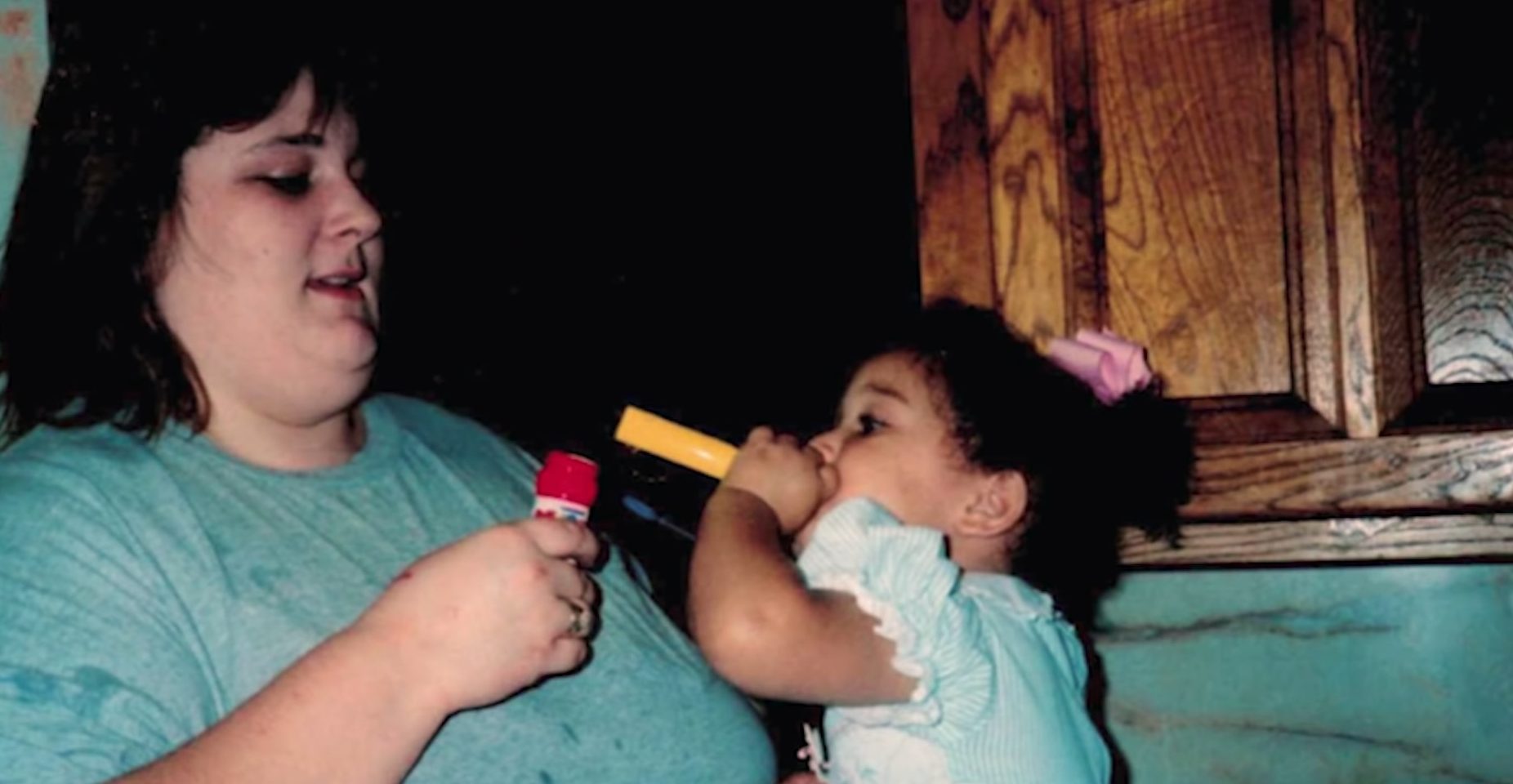 As per the show, at age 12, Coliesa was also raped by her uncle, who had already been jailed because of previous molestation accusations. Such traumas led Coliesa to food repeatedly, and she only kept gaining weight since then, becoming 300 pounds by the age of 15. Beginning at the age of 16 till her late 20s, Coliesa had four children; with each childbirth, her weight just kept increasing, making her over 500 pounds.

After leaving her toxic ex-husband when he got arrested, Coliesa met Melvin in Louisiana. Her life began getting sorted, and the two also got engaged. However, Coliesa suffered a heart attack that could not be operated on because of her weight, making her health very delicate. Soon after that, Melvin also passed away in a car crash, which only worsened her food addiction. Thus, fearing that her weak heart might give in anytime and she would lose her time with her four daughters, Coliesa went ahead to meet Dr. Now even though she had difficulty getting into the car.

Coliesa admitted that apart from her junk diet and heart blockage, she was also a smoker, which prompted the doctor to immediately ask her to lose 100 pounds to get the surgery. She did seem like she made progress as, with the help of her sister, she ate healthy foods and quit smoking but only lost 27 pounds in the first follow-up and 25 in the second.

Where is Coliesa McMillian Today?

Since Coliesa McMillian only lost 53 pounds by herself and allegedly lied that she quit smoking, Dr. Now sent her to therapy for emotional healing. However, she soon complained about abdominal pain and was sent to ER, but because of her weight, the machines couldn’t determine the presence of a heart blockage. Thus, the doctor kept her in the hospital under a controlled diet, and she was soon cleared for gastric bypass surgery to avoid sudden mishaps. After her surgery, her weight went down to 499 pounds, losing 144 pounds.

However, Coliesa’s heart was still weak, and she had some health issues even after the surgery. She also suffered a hemorrhaging when a string of stitches from the surgery cracked and became septic, making it a life-threatening infection. This led her being kept on life-support and a ventilator for over two weeks and then in a medically induced coma. Sadly, Coliesa McMillian passed away peacefully in a hospice on September 22, 2020, leaving behind her four daughters, Hannah, Sadie, Kadelynn, and Victoria.

TLC is saddened to learn of the loss of Coliesa McMillian, who shared her story on My 600lb Life. Our deepest condolences to her family at this difficult time.

Coliesa’s sad demise took quite a toll on her daughters, for whom it has been a significant loss. It also sends a strong message for people to take care of their health in order to live longer lives with their families. Thus, we only wish that Coliesa’s family gains the strength to lead happy and healthy lives as they continue to keep her alive in their memories.

Read More: Lisa Ebberson My 600-lb Life Update: Where is She Now?