Colleen Reed From Love is Blind: Everything We Know 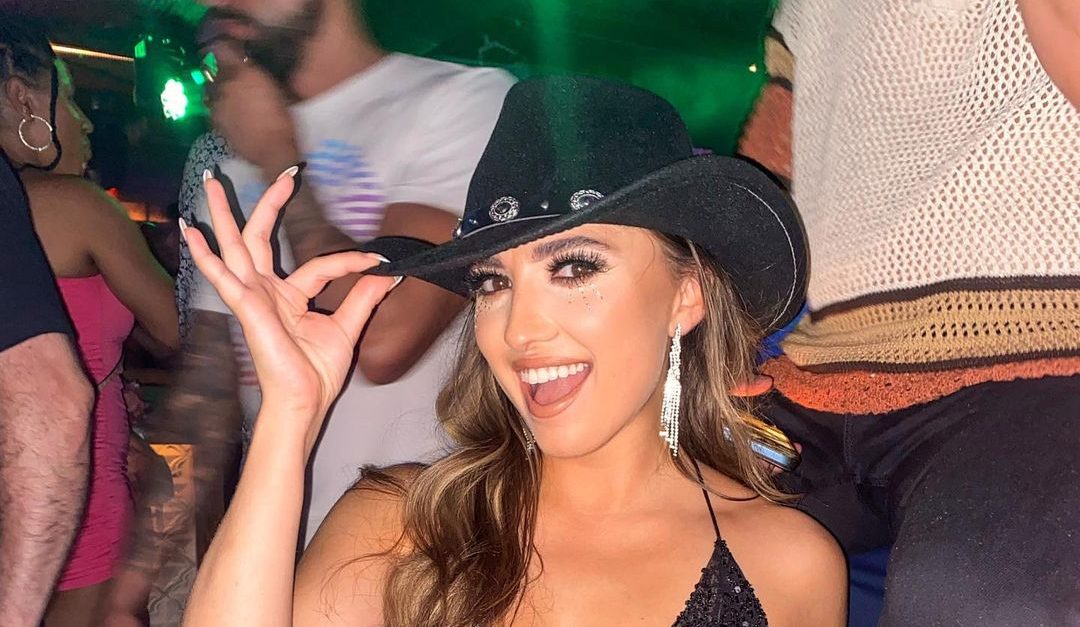 Netflix’s ‘Love Is Blind’ is a dating reality show that follows several young men and women as they participate in a social experiment. During their time on the show, the cast members go on a series of dates in specially built pods that allow participants to communicate verbally, but they cannot see their partners. After a marriage proposal is extended and accepted, the engaged couple can finally see each other and prepare for their upcoming wedding.

Season 3 of the show welcomed new faces as they tried their best to navigate real life after forming a connection in the pods. One such cast member was Colleen Reed, who went through many trials before finding the person she wanted to spend the rest of her life with. Naturally, fans are curious to know as much as possible about the reality TV star, and we are here to share the same!

Born on October 26, 1995, Colleen Reed grew up in Easton, Pennsylvania. For the reality TV star, her love for ballet started at a young age when she started training under the guidance of Oleg Briansky and Mireille Briane before becoming a student of Karen Knerr at Pennsylvania Youth Ballet. Besides, Colleen performed with The Rock School in Philadelphia, Boston Ballet, Orlando Ballet, Carolina Ballet, and Nashville Ballet during the summers.

In 2014, Colleen joined the University of Oklahoma, got her Bachelor of Arts in Public Relations in 2018, and was part of the Alpha Phi Society. At the same time, she was pursuing her Bachelor of Fine Arts qualification in Ballet Performance (also completed in 2018). During her university years, Colleen was taught by Mary Margaret Holt, Michael Bearden, and Austin Hartel. Moreover, she traveled to Barcelona, Spain, to dance at the Centre de Dansa de Catalunya Gala. Her other participations include Oklahoma Festival Ballet and Contemporary Dance Oklahoma.

In June 2017, Colleen started working as a Social Media Coordinator at Discover Oklahoma but left the organization in the same year. Then, she became a part of Ballet Frontier as a Social Media Account Manager in August 2018 and stayed there until September 2019. Interestingly, Colleen even danced professionally with the organization where Chung-Lin Tseng served as the director. On top of that, in August 2018, she became an Administrative Assistant at Dunham and Jones Law Office and still serves in the position as of writing.

Colleen became a Freelance Marketing And Public Relations Coordinator at Oklahoma International Dance Festival in September 2019 and hasn’t left the position to date. The reality TV star became a part of Fractl in December 2019 as a Media Relations Strategist before becoming a Senior Digital PR Strategist in the company in June 2022. Not just that, Colleen is a part of Ballet North Texas and has performed in ‘The Nutcracker,’ ‘Mizrah,’ and ‘Night on the Trinity.’

The third season of ‘Love Is Blind’ saw Colleen Reed make many attempts to find her perfect partner. The journey was far from easy and full of happy moments and bitter rejections. Her time on the show was eventful and made Colleen question many things about her life. However, she did find someone she thought she could spend the rest of her life with and was one of the five engaged couples in the third installment of the series.

While not working or looking for the love of her life, Colleen likes to spend time with her friends and loved ones. She is particularly proud of her work as a ballet dancer and is not shy about sharing her achievements with others through social media. Currently, Colleen is based in Dallas, Texas, and enjoys traveling. We wish her the very best for her future and wish her the best for her upcoming ventures.

Read More: Nancy Rodriguez From Love is Blind: Everything We Know