Nancy Rodriguez From Love is Blind: Everything We Know 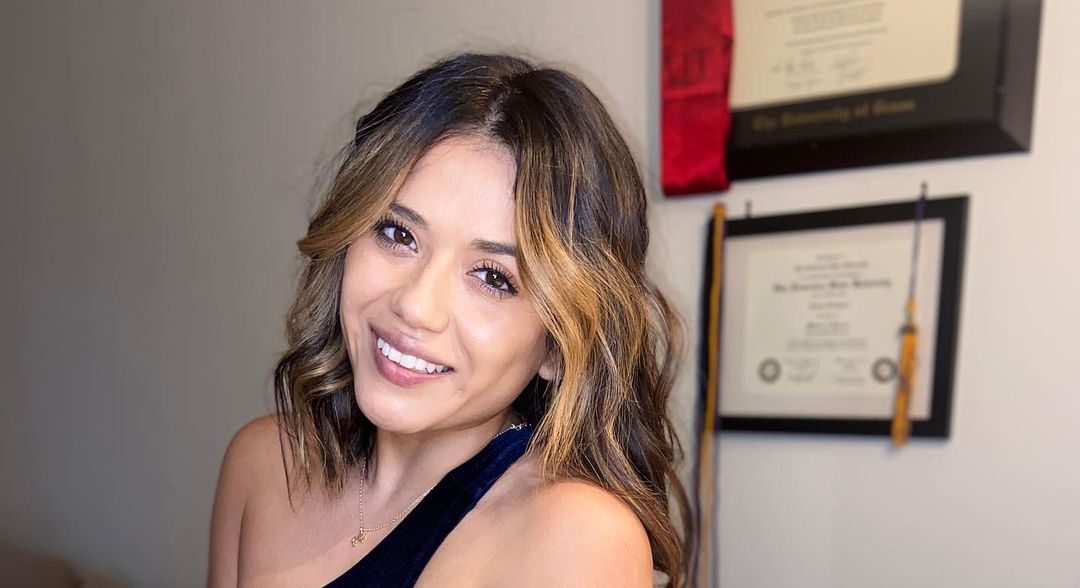 Netflix’s ‘Love Is Blind’ is a unique dating show that puts the conventional notion of romance to the test. The show welcomes several young men and women to take part in a social experiment where they have the opportunity to go on dates with several potential partners and hopefully fall in love. The only catch is that the dates take place in specially crafted pods, allowing the participants to talk without seeing what the other person looks like.

When a couple gets engaged, they see their future spouses and then plan for their upcoming wedding. Season 3 of the reality series hopefully welcomed many people to find their match through the experiment. One such person was Nancy Rodriguez, whose charming personality made her a delight to watch. Naturally, fans are eager to learn as much as possible about the reality star, so let’s dive in and explore everything we know about her.

Born November 8, 1989, Nancy Rodriguez grew up in Texas and is immensely proud of her Mexican heritage. Her parents, Jose Rodriguez and Erendira “Eddy” Diaz, are divorced and live separately. Nancy also has two brothers, Steve and Jesus, the latter of which is younger than her. The reality TV star is close to her family and has a special bond with her mother, Eddy. Interestingly, they plan to watch the Netflix show together during a trip to Mexico.

Though Nancy’s family was surprised by her decision to be a part of the social experiment, they decided to have faith in her and supported the reality TV star through her time as a participant. Nancy graduated from Temple High School in 2008 and was apparently the mascot for her high school for a few years. Hence her presence on the soccer field was a morale booster for her school’s team. She got her Master’s degree in Speech-Language Pathology from George Washington University.

During her graduation years, Nancy donated eggs eight times, each donation consisting of around 25 to 30 eggs. While she does not feel like a parent to any kids that might result from said donations, she has made sure that the kids can contact her should they desire to do so after turning 18.

As of writing, Nancy works as a Speech-Language Pathologist, a profession in which people usually specialize in Accent Modification and Aphasia, among other things. Her practice is in Kit Lane, Dallas, Texas, named Habla Conmigo. Moreover, the reality TV star is a Real Estate Investor and likes to work with different properties to achieve maximum value. She enjoys sharing the progress of her projects on social media and is always happy to share advice with others.

Nancy Rodriguez entered ‘Love Is Blind’ season 3 at 31 in hopes of finding a perfect partner for herself. During the initial phase of the show, nancy was torn between two highly suitable candidates but ultimately decided to follow her heart. Her journey as an engaged woman on the show was full of ups and down, yet she weathered it all with a smile. This helped her earn many admirers as the viewers cheered her on during her journey, depicted in the Netflix series.

When she is not working, Nancy likes to spend time with her friends and family. In addition, she is a fan of traveling and loves to explore new places and cuisines; her travels have taken her to places like El Salvador, New York, and Colombia. We wish Nancy the best in her life and hope she has a wonderful future ahead.

Read More: Colleen Reed From Love is Blind: Everything We Know