Cook at All Costs: Where Are the Winners Now?

Netflix’s ‘Cook At All Costs’ is an exciting cooking reality show that brings together a group of home cooks and pits them against each other to test their skills and technique. Each episode features three different home cooks who get $25000 in their banks to bid on one of three boxes. The spend box, which costs the most, contains premium ingredients, whereas the save box is the cheapest and contains basic kitchen supplies. Finally, the surprise box falls in the middle and has some challenging ingredients to cook a meal with.

Once the cooks get their boxes, they prepare a dish, which is judged based on taste, presentation, skill, and technique. Eventually, the best one returns home with the leftover money in their bank. Season 1 of ‘Cook At All Costs’ introduced us to several fascinating home chefs who wowed the judges through their determination and drive. It was incredible to witness the sky-high competition, and the mouthwatering dishes were a treat for the eyes. However, with the cameras now turned away, fans are eager to discover where the winners are at present. Well, fret not because we come bearing answers!

Where Is Nick Now? 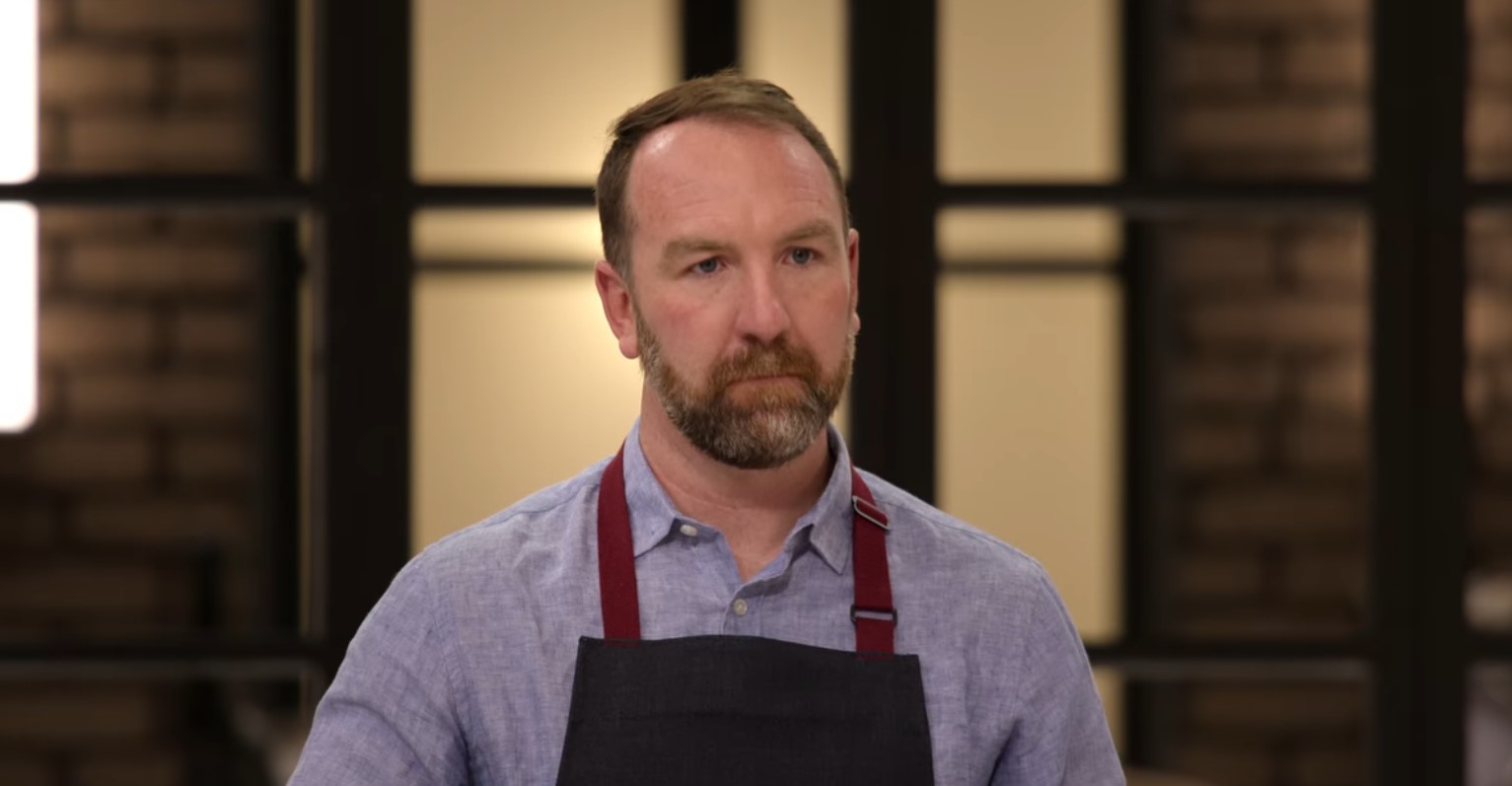 Nick came on the show to spend the least and get creative with cheap ingredients. Hence, he ended up choosing the save box twice. However, his excellent cooking skills, coupled with his adaptability, made him the undisputed winner. Nick currently prefers to keep his personal life under wraps and has a limited presence on social media. We know he is happily married, a proud father of two daughters, and resides in Denver, Colorado, with his family.

Where Is Beth Now? 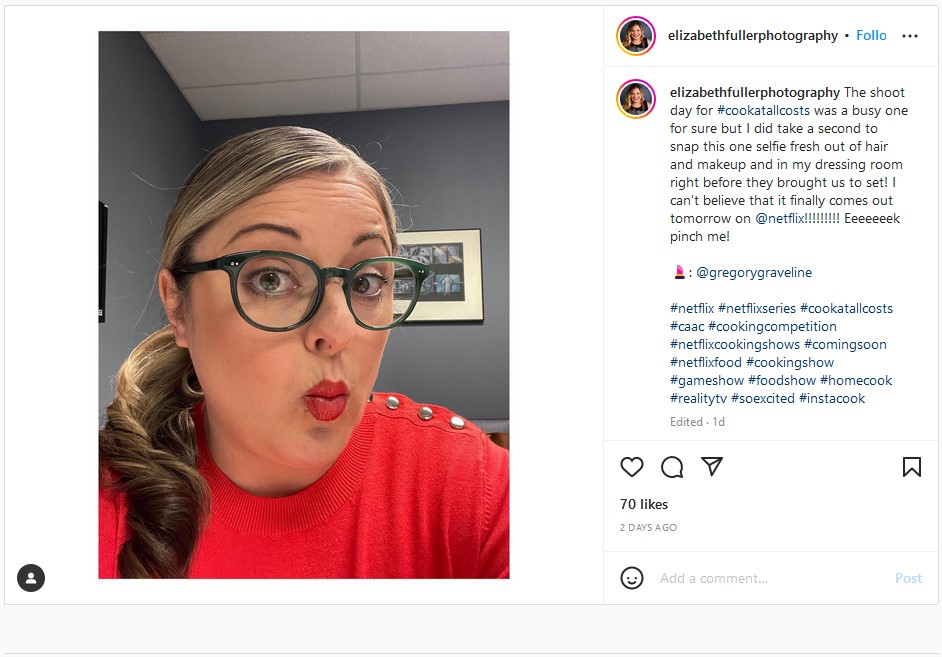 Beth Fuller was confident about her cooking abilities on the show and did not worry much about the box she would get. She knew she could elevate every ingredient into a delicious meal, and it was her skill, along with her confidence, that ultimately paved the way for her win. Currently, Beth resides in Boston, Massachusetts, and often shares lovely examples of her home cooking on social media. However, she works professionally as a photographer specializing in food photography, and readers will be interested to know that her work has been featured in several magazines, including Cook’s Illustrated.

Where Is Justin Now? 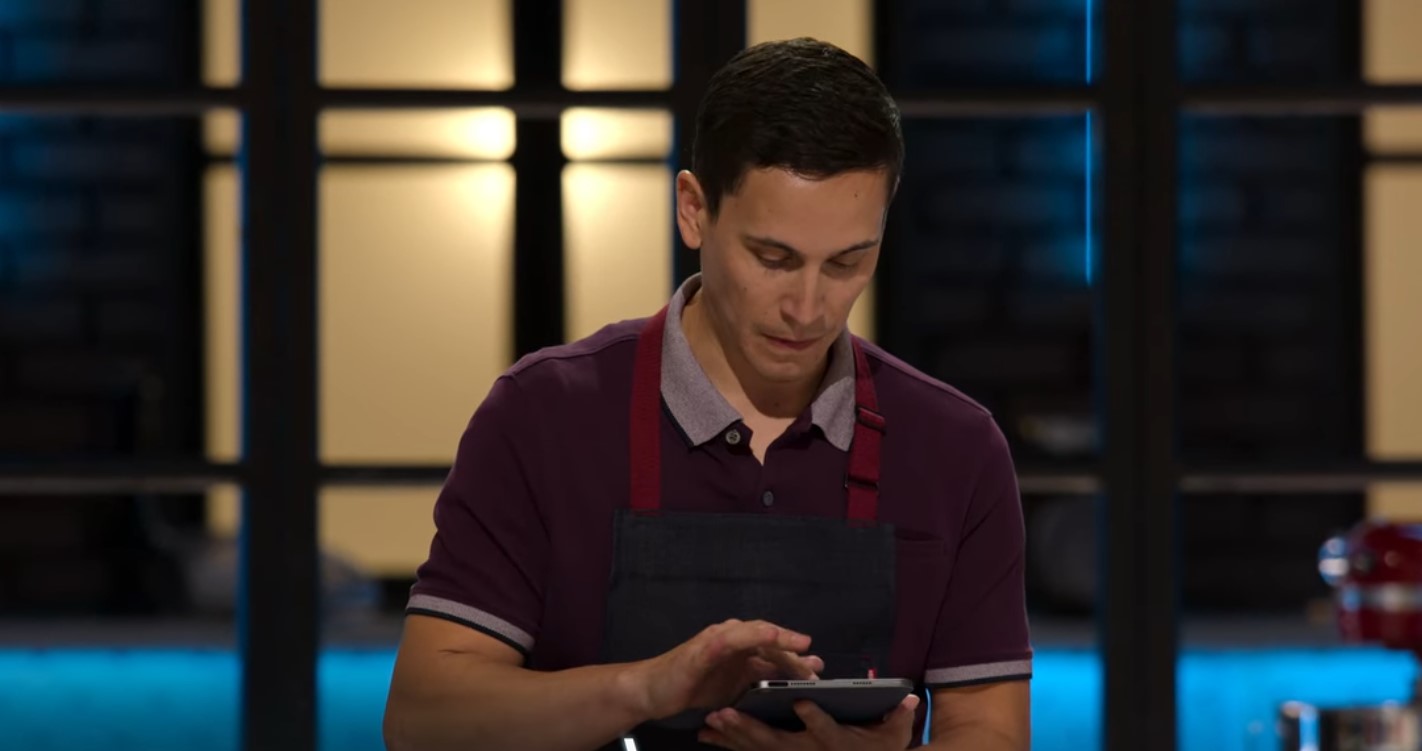 Justin proved his mettle on ‘Cook At All Costs’ through his excellent cooking technique and determination to be the best. Moreover, he was also confident about managing his bidding skills and ultimately produced two dishes that completely wowed the judge. After winning the cooking competition, Justin returned to his hometown of Houston, Texas, to a beautiful life surrounded by his family and friends. Even though he prefers privacy regarding his personal life, we know he earns a living by working in corporate finance.

Where Is Katie Now?

A post shared by Katie | CAKED by Katie (@cakedbykatie)

Katie Stymiest proved to be an incredible cook during her time on ‘Cook At All Costs.’ She even went out of her way to pick the surprise box because she knew she was ready for the unpredictable. Eventually, her cooking skills shone bright, and she was allowed to go back home with the rest of the money in her bank. Currently, Katie resides in Prince George, British Columbia, is happily married, and is a proud mother of four wonderful children. While she describes herself as a cook and a photographer, she specializes in baking and even runs a cake delivery business from the comfort of her home.

Where Is Dominic Now?

Dominic seemed quite confident about his skills on episode 5 of ‘Cook At All Costs’ and was ready to take on the most difficult challenges. Although he and his fellow competitors were tested with Italian-themed boxes, he rose to the occasion and delivered two unique dishes that amazed the judge. After winning the cooking show, Dominic returned to his hometown of Montreal, Quebec, and now keeps his followers updated through regular posts on social media. Many of his Instagram posts showcase his incredible work in the kitchen, and the home cook loves to share his recipes with his fans.

Where Is Danica Now?

Danica faced a Mexican-themed challenge on the show, yet her skill and technique helped her breeze through it. Though it was a closely fought battle, she eventually rose above her competition and was crowned the winner for episode 6. Danica currently resides in Philadelphia, Pennsylvania, and enjoys a life surrounded by her loved ones. She has a respectable following on social media and earns a living as a digital creator, sharing pictures, videos, and recipes of her incredible dishes on social media. In fact, Danica later revealed that her social media pictures helped her get the opportunity to appear on the Netflix show.

Where Is Smita Now?

Despite being faced with a tough challenge, Smita Chutke was confident about taking any ingredient available and making it shine through a delicious meal. Besides, she was excited about representing her native country, India, and her city, Buffalo, which made her winning moment special.

Currently, Smita resides in Buffalo, New York, and enjoys a solid bond with her family and friends. Readers would be surprised to know that she is an entrepreneur with her line of spices under the brand name Smita’s Blends. In addition, Smita is an alumnus of the James Beard Foundation and has won the Oniros Film Awards for a short film titled ‘Taste That.’

Where is Roni Now? 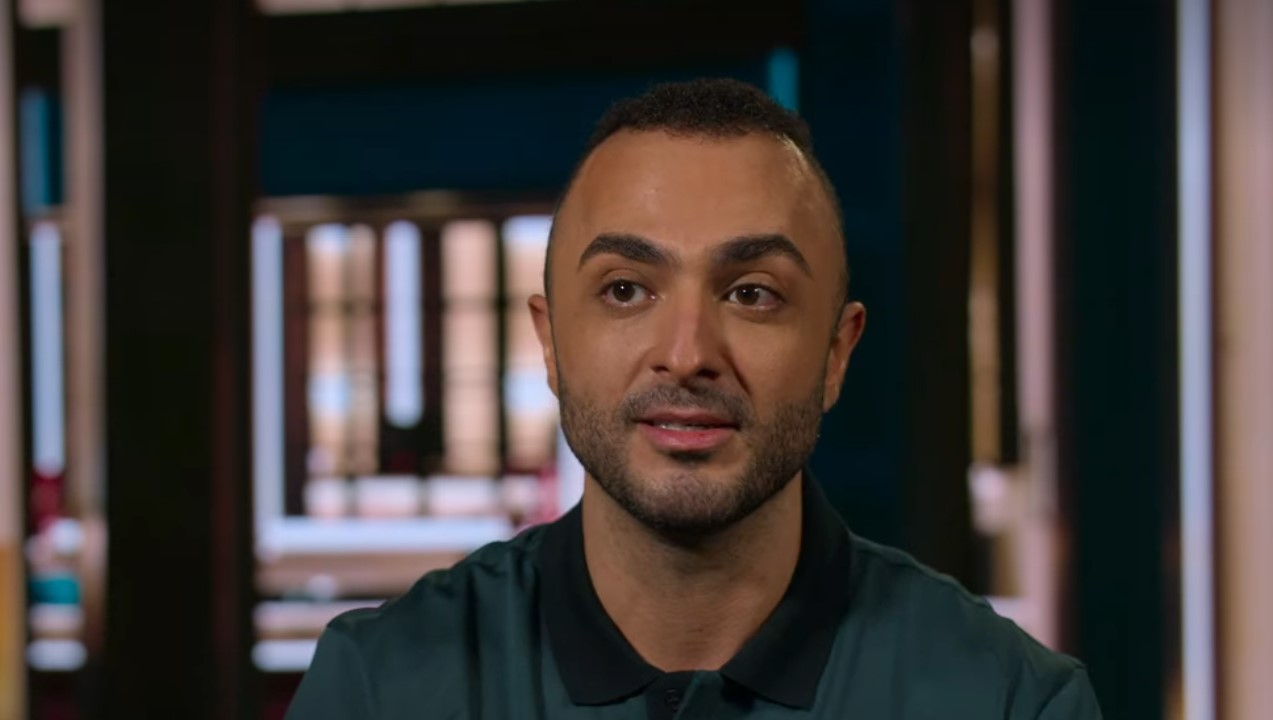 An incredible home cook, Roni proved himself to be a force to be reckoned with through a brilliant performance in episode 8 of ‘Cook At All Costs.’ Despite having the formidable challenge of preparing two brunch-based dishes, he refused to back down and used his outstanding skill and technique to rise above the competition. Roni currently resides in Toronto, Ontario, where he enjoys a fulfilling life with his loved ones. While Roni prefers privacy and has a limited presence on social media, he works in the banking sector and keeps his passion for food alive through home cooking.

Read More: Where is Netflix’s Cook at All Costs Filmed?