Corey Wieneke Murder: How Did He Die? Who Killed Him? 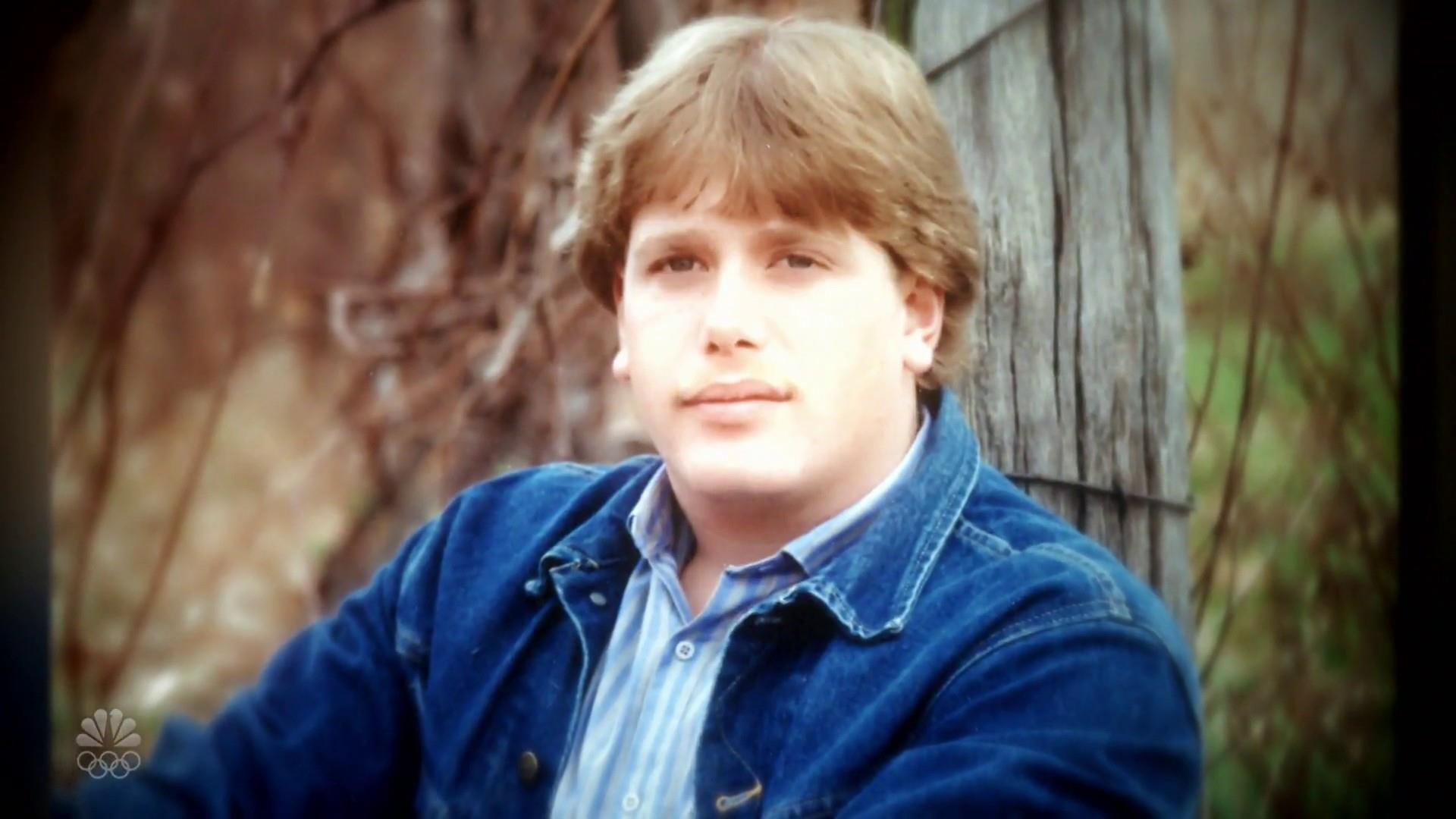 While there’s no denying that NBC’s ‘Dateline’ is a staple of the newsmagazine genre, it is actually the empathetic way it delves into real-life mysteries to get to the heart of the matter that keeps it ever-relevant. Thus, of course, its season 28 episode 16, aptly entitled ‘The Black Candle Confession,’ chronicling the long-lasting and horrific murder case of Corey Lee Wieneke, is no different. So now, if you wish to learn more about the same — with a specific focus on who he really was, the cause of his death, and its confounding aftermath — we’ve got the details for you.

How Did Corey Wieneke Die?

At the age of 22, Corey Wieneke could’ve only been described as a larger-than-life individual who reportedly did his best to use his popularity in the small town of West Liberty in Iowa for good. He was “like a big brother to everybody in the whole neighborhood,” all the while also juggling his relationship with fiancée Jody Hotz and his work as a bartender at his family-run Wink’s Bar & Grill. That’s why, when the former high school football star was found dead inside his own home on October 13, 1992, it shook his loving community as well as the entire nation to their core. 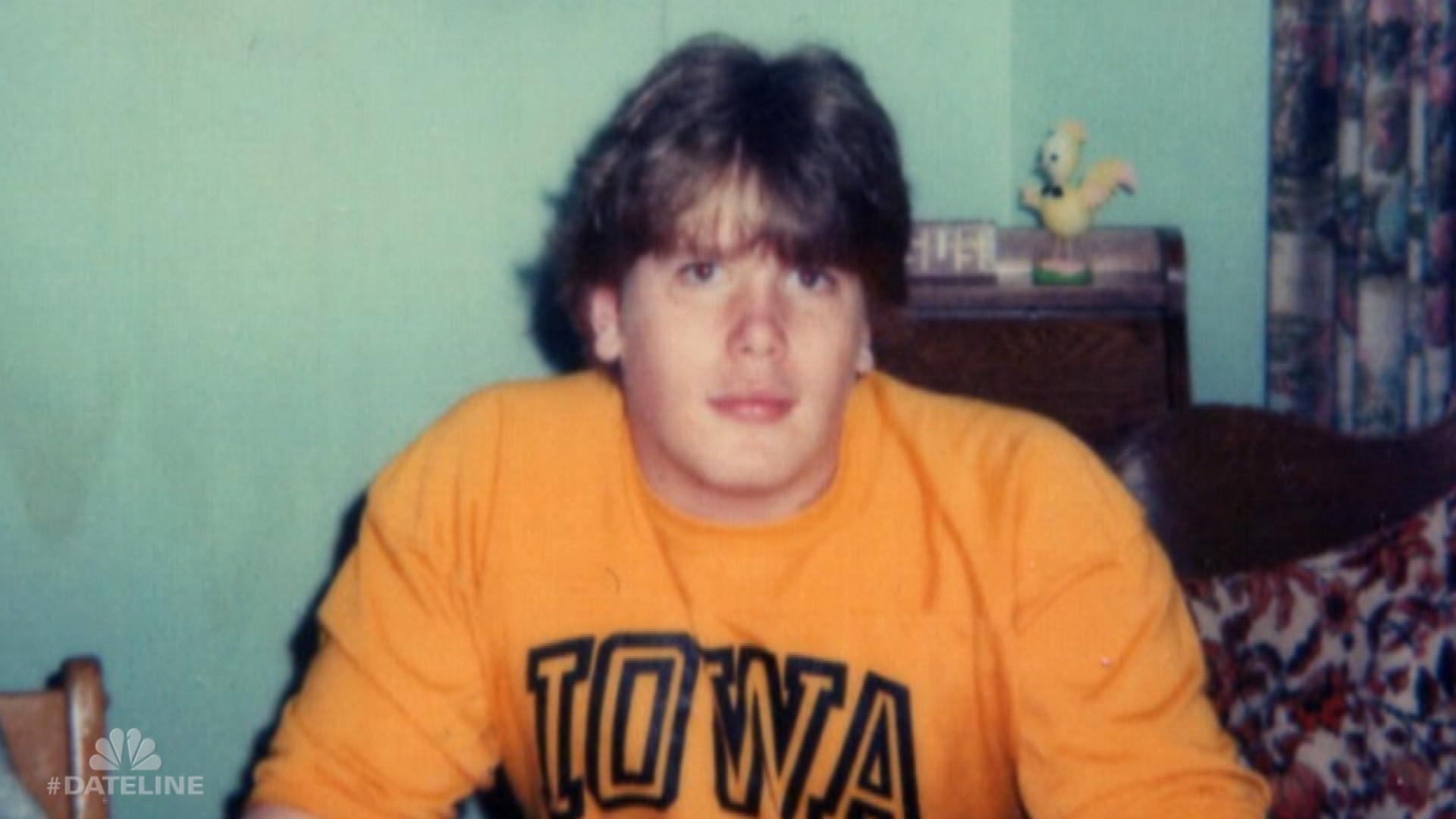 Jody was the one who’d made the 911 call upon returning home from work on that fateful Tuesday, frantically telling authorities that Cory “is all bloody, and he’s not breathing, and he’s cold.” The youngster was supposed to be at the bar as per his schedule, but instead, he was lying on the floor of the couple’s shared bedroom because he’d suffered fatal blunt force trauma to the body. It soon came to light that someone had bludgeoned him to death with an aluminum baseball bat — a suspected deliberate act since there were no signs of anything missing from his residence.

In the initial hours of the investigation, not only was Jody eliminated as a suspect, but the blood-stained murder weapon was also recovered from a desolate road nearly one mile from the scene. Witnesses then played a crucial role in narrowing down the window of the offense to between 9 a.m. and 1 p.m. on that ominous day by recounting when they did or didn’t see the bat. Unfortunately, though, the weapon in itself yielded no further evidence, whether in the form of fingerprints, DNA, or reportedly its make and model, to help the officials track down its actual owner. 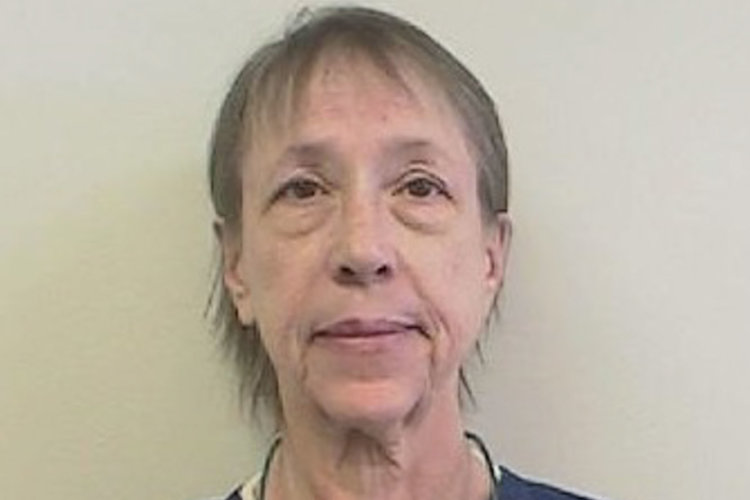 The name Annette Hazen (now Cahill) did come up once detectives began interviewing those close to Corey, with a friend claiming they’d argued in the early hours of October 13. According to her, a seemingly drunk Annette had shown up as she and Corey were leaving Wink’s at closing time, leading to the latter offering to drive her home, which is when they clashed. However, during her interview, Annette declared that the spat stemmed from her jealousy since she was in a casual sexual relationship with Corey, but it didn’t last long, and they’d later made up.

Annette’s alibi for the time of the homicide, the lack of physical evidence connecting her to it, along with the undeniable fact there were no other viable leads soon caused this case to go cold. In fact, it wasn’t until more than 25 years later that the Division of Criminal Investigation reopened it following a chilling tip incriminating Annette once again. In December 2017, Jessica Becker came forward to claim that she’d seen the former light black candles before overhearing her apologizing for killing Corey when she was around nine years old at a sleepover. 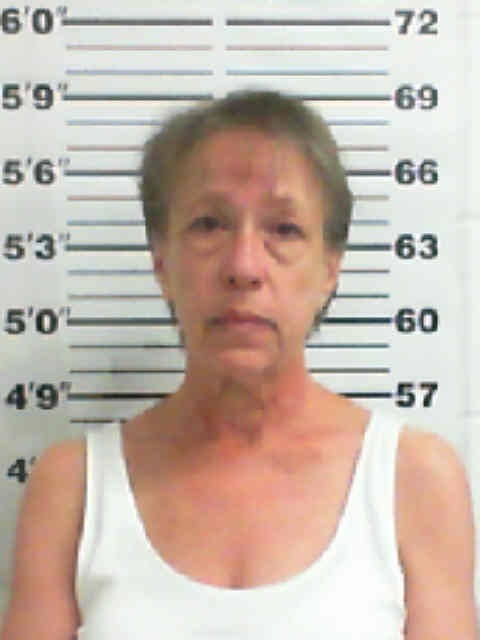 Jessica was friends with Annette’s niece, and the family lived together at the time, so that’s their connection. As if this wasn’t enough, not only did Annette’s story change during her requestioning, but Scott Payne, a friend of her brother’s, also came forward to implicate her. He asserted he’d seen the then-29-year-old burn blood-stained clothes around the time of the incident.

Therefore, with all the abovementioned information, while Annette’s first trial in early 2019 resulted in a deadlocked jury, she was found guilty of second-degree murder after her second one in September 2019. She was thus sentenced to 50 years in prison with the possibility of parole after 35 — a conviction and penalty the Supreme Court of Iowa upheld in March 2022.