Where is Jessica Becker Now? 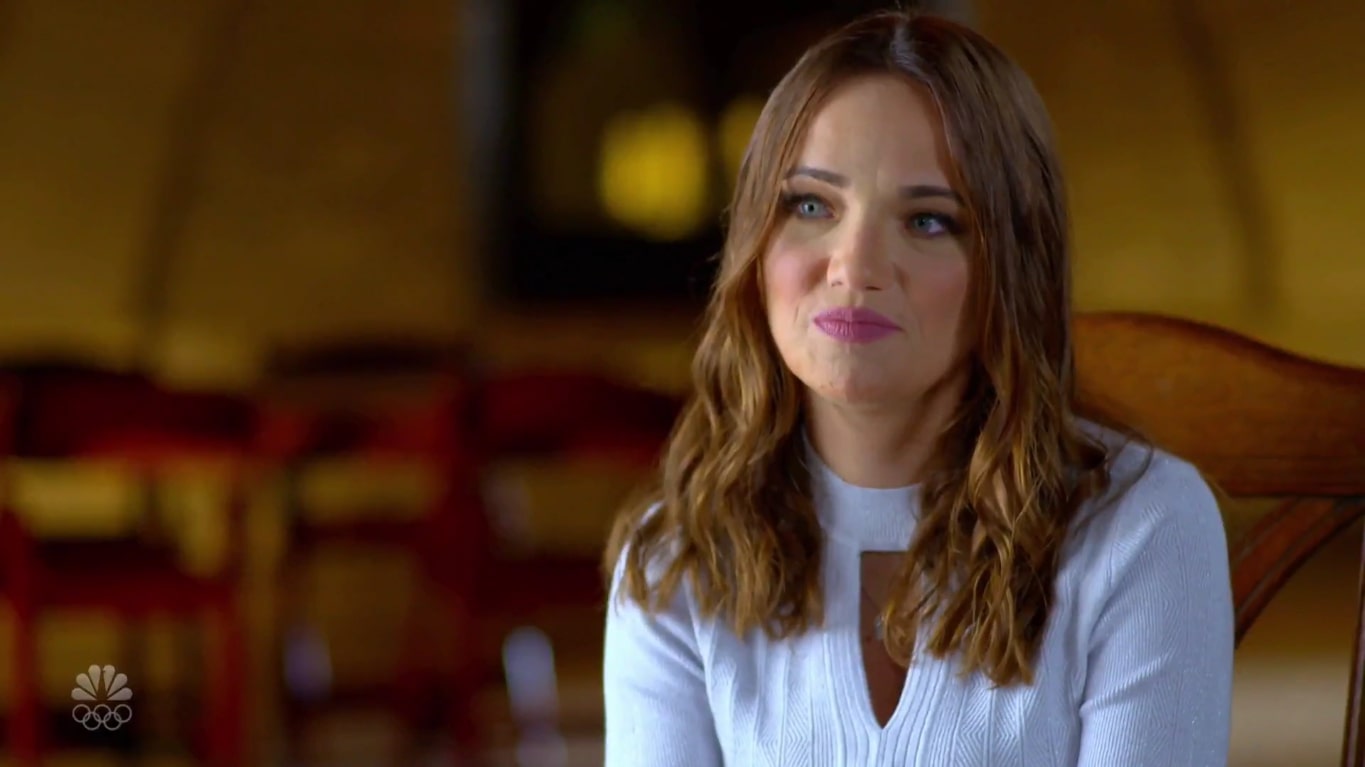 When the magnetic Corey Wieneke was bludgeoned to death with an aluminum softball bat in his rural Iowa home back in 1992, no one could’ve imagined his case would unfold the way it did. After all, as profiled on NBC’s ‘Dateline: The Black Candle Confession,’ not only did it take around 25 years for justice to be served, but it was a woman’s childhood memory that brought everything together. That woman was none other than Jessica “Jessi” Becker — so now, if you wish to learn more about her role in the matter as well as her current whereabouts, we’ve got you covered.

Who is Jessica Becker?

As a native of a small town called West Liberty, where everyone knows each other, Jessica “Jessi” Becker was well aware of both Corey Wieneke and Annette Hazen (now Cahill) in 1992. In fact, the then-9-year-old was close friends with Annette’s niece Kayla Hazen, which means she was a usual fixture at their family farmhouse and even went over for sleepovers quite a lot. “[Annette] would take us to get movies, scary movies, pizza,” Jessi once said to clarify the extent of their connection. “She was the fun, the favorite aunt, and we spent quite a bit of time with her, too.” 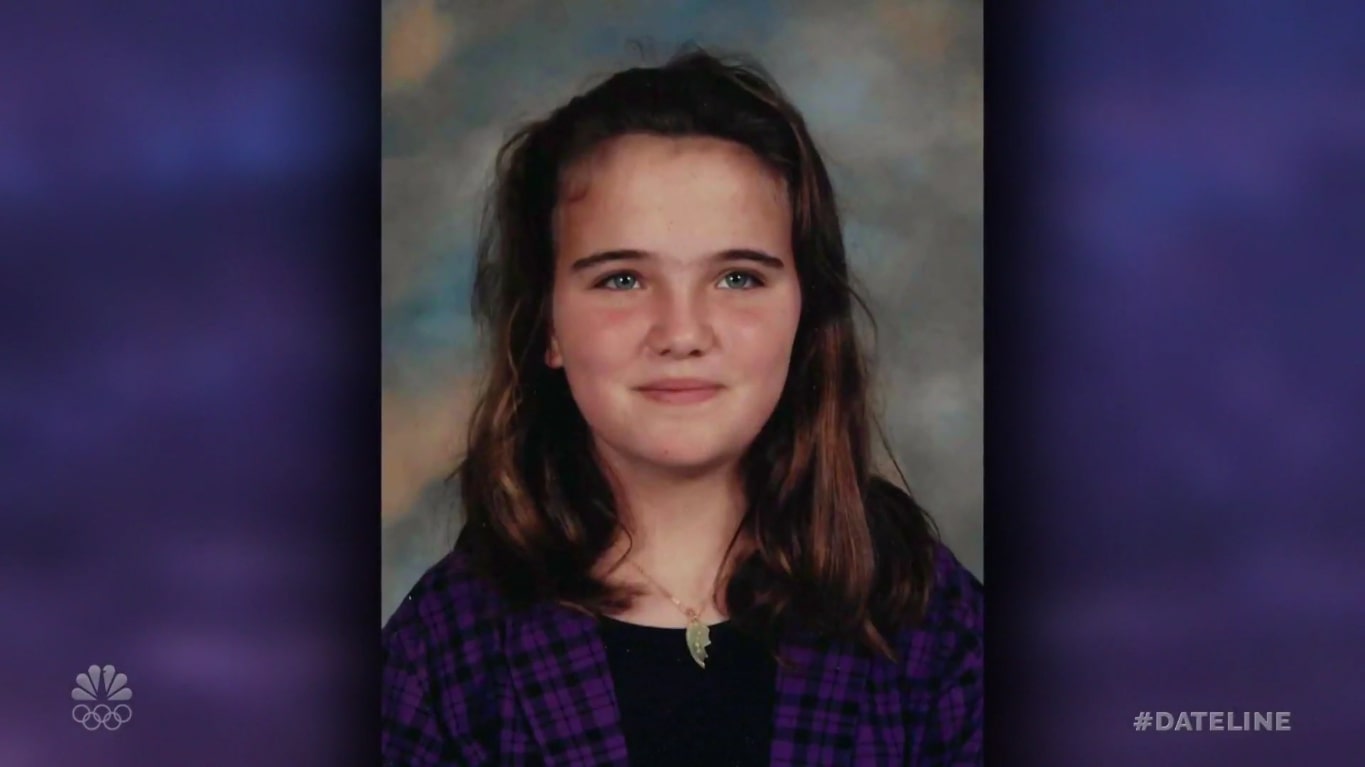 As for Corey, Jessi described him as a “big brother” before admitting that his October 13 death affected the entire community long-term, especially her and especially because she knew a jarring secret. She claimed she was at a sleepover at the Hazens’ close to Halloween when she and Kayla decided to sneak downstairs, only to find Annette lighting black candles in the dining room while sobbing uncontrollably. “Corey, I never meant to hurt you. Corey, I’m so sorry. I never meant to kill you, Corey. And Corey, I love you,” she still remembers Annette saying, following which the girls rushed upstairs to avoid being seen.

Jessi later conveyed all this to her mother, yet they never went to the police back then in fear since the Hazens were not just well-respected in the area, but one of their family members was also the Sheriff. In December 2017, though — 25 years after the fact — once the now-adult Jessi came across a cold case officer at the hospital where she was serving as a charge nurse, she decided to disclose the whole truth. Thus came the official reopening of the case by the Division of Criminal Investigation, Annette’s May 2018 arrest, and her ultimate 2019 trial, where Jessica didn’t even hesitate to give a detailed testimony to ensure justice.

Where is Jessica Becker Now? 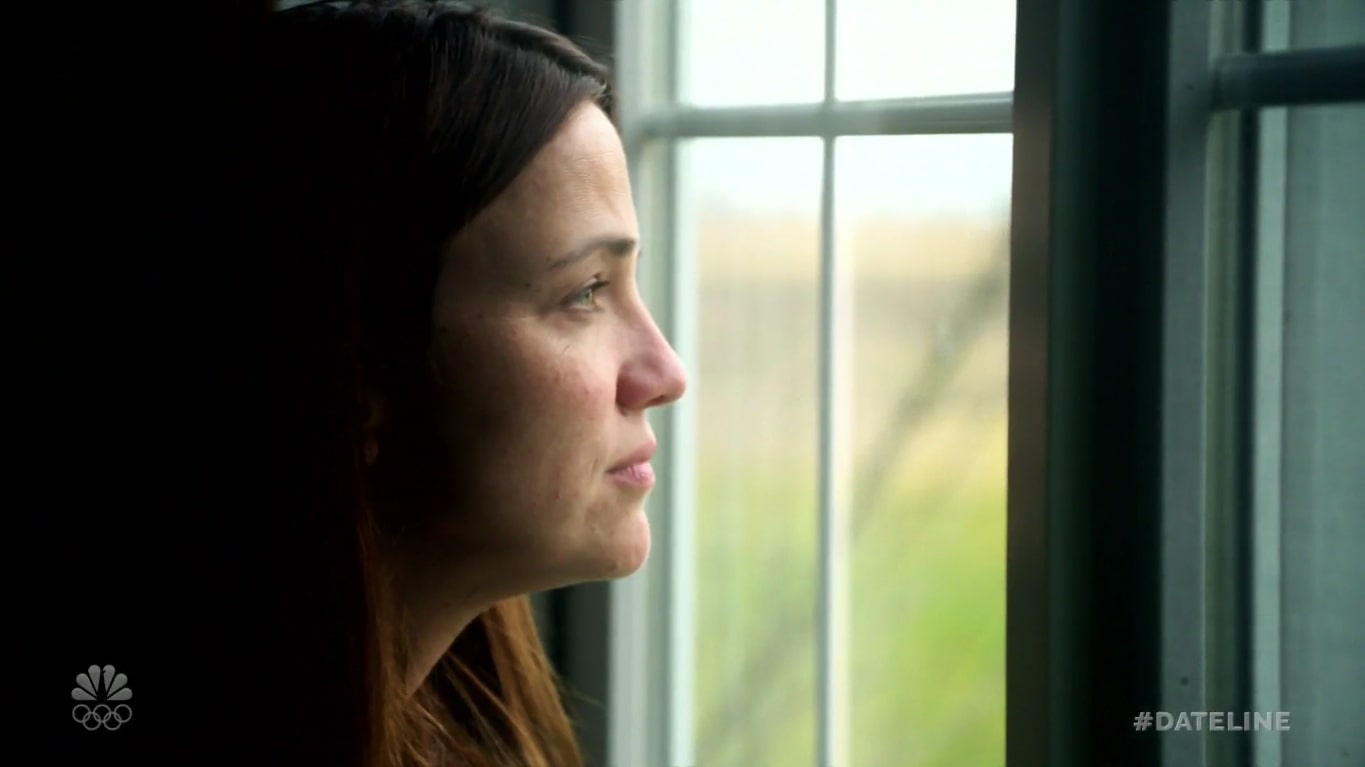 Now that Corey’s case has come to a satisfactory close and she doesn’t need to carry any of its weight alone, it appears as if Jessi is moving on to the best of her abilities. She’s still evidently based in rural Iowa, yet she has managed to build a comfortable life for herself by actively serving in the medical industry for more than 15 years.

From what we can tell, the Mount Mercy College and Allen College graduate has actually evolved from a Nursing Assistant to a Registered Nurse to currently hold the post of Neurosurgery Hospitalist at the University of Iowa Health Care. Jessi honestly seems perfectly content with where she stands today, which is all that matters.