Where is Scott Payne Now? 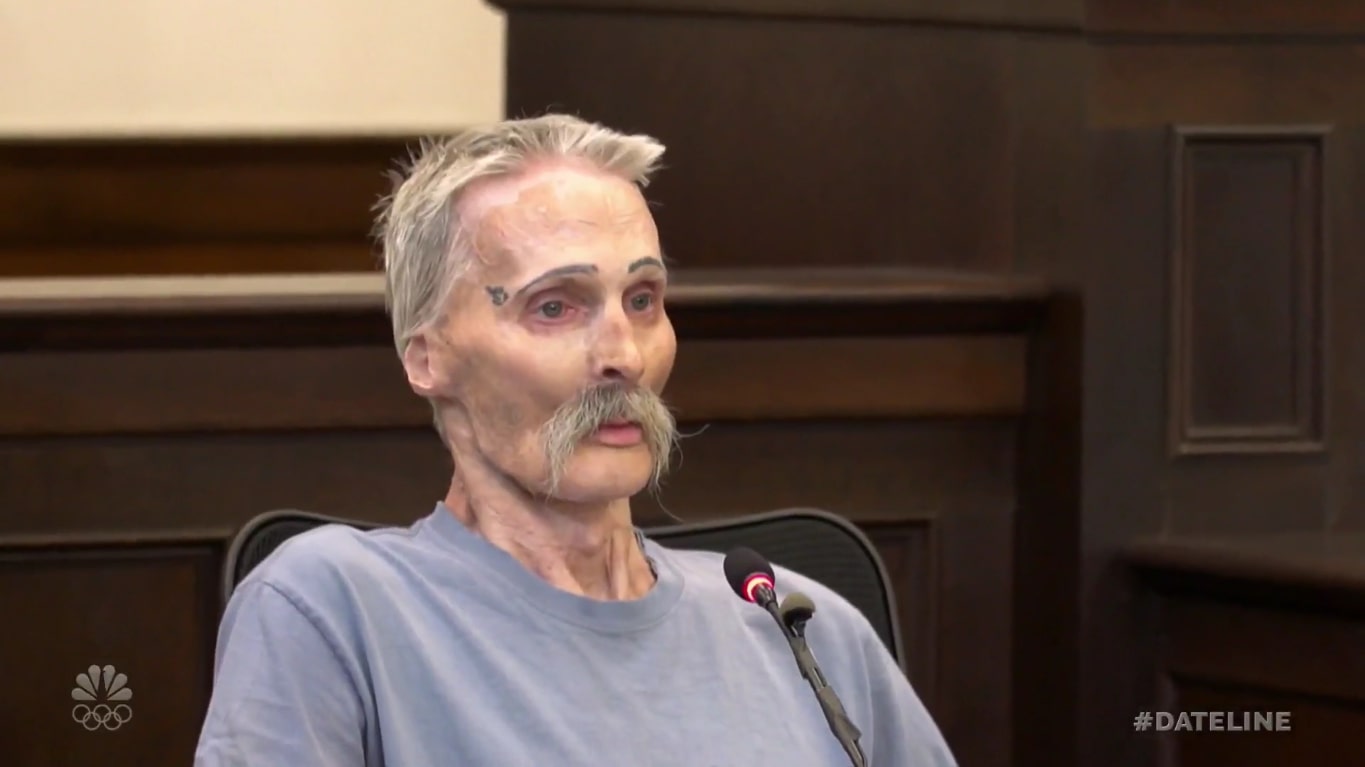 The case of Corey Lee Wieneke’s 1992 homicide in the small city of West Liberty in Iowa is as brutal as it is compelling, especially because of the diverse human aspects it brings into the limelight. After all, as explored in ‘Dateline: The Black Candle Confession,’ it took over 25 years for justice to be served against Annette Cahill owing to accounts that were both hidden as well as dissimilar. Amongst those who never once wavered, though, whether in the mid-1990s or the late-2010s, was Scott Payne — so now, let’s find out everything there’s to know about him, shall we?

Who is Scott Payne?

Scott Payne was a part of Annette Hazen (now Cahill), her brother Denny Hazen, and her sister-in-law Jacque Hazen’s inner circle of friends in the 1990s, as per the NBC original episode. He was admittedly quite a heavy drinker and often got high back then, yet he has always maintained that he witnessed the former burn a few of her belongings following Corey’s heinous murder. He actually relayed this information to officials in 1996, but it was only his re-interview in July 2019 (months after Annette’s first trial in March resulted in a hung jury) that brought the details around. 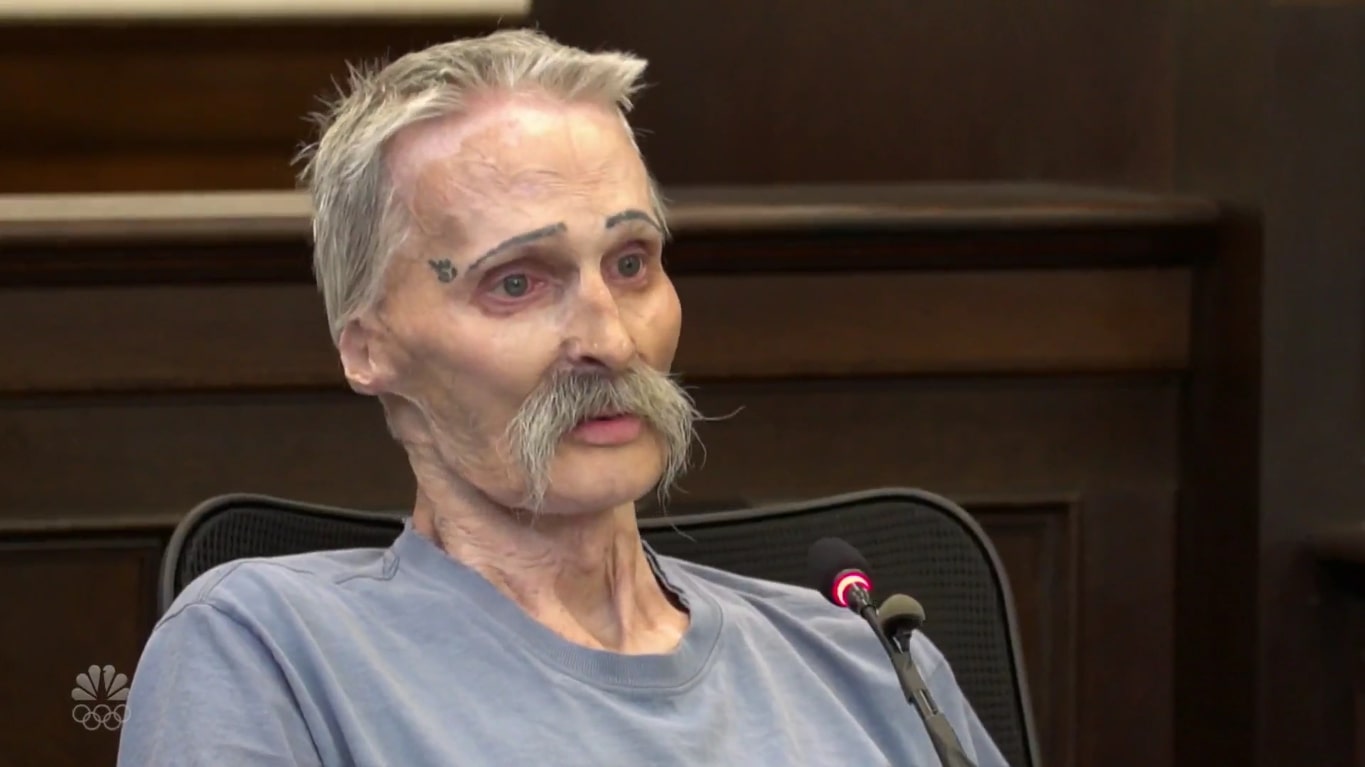 “A day or two” after Corey was beaten to death, Scott said, “Annette came speeding up the driveway [of her brother’s home, where she was living at the time] then went around and out back toward the burn barrel… She got out of the car and opened the trunk and took a paper bag with clothes in it, and dumped them out… Jacque met her out at the burn barrel with a gas can, and they lit the clothing on fire.”

Although Scott was under the influence while hanging out with them that day, as per the ‘Dateline’ episode, he vividly remembers Annette to be “in a hurry” and “frantic-like” to get the job done. The most important factor, however, is that he described the clothes as bloodstained — a detail he claimed he could easily recognize since he once worked at a meatpacking plant slaughtering pigs. Scott thus did not believe Annette when she told him the clothes were just covered in paint.

Where is Scott Payne Now?

“I tried to avoid the police as often as I could,” Scott told the court during his testimony at Annette’s second trial upon being asked why he didn’t report what he’d seen on his own. He added he was using drugs and was not in a “good place” in his life back then, so he just didn’t want the extra stress. We should mention that Scott had been healing from a terrible salvage yard accident when he made his court appearance, and he has since been staying well away from the public eye. With that said, we do believe he continues to reside in Iowa.