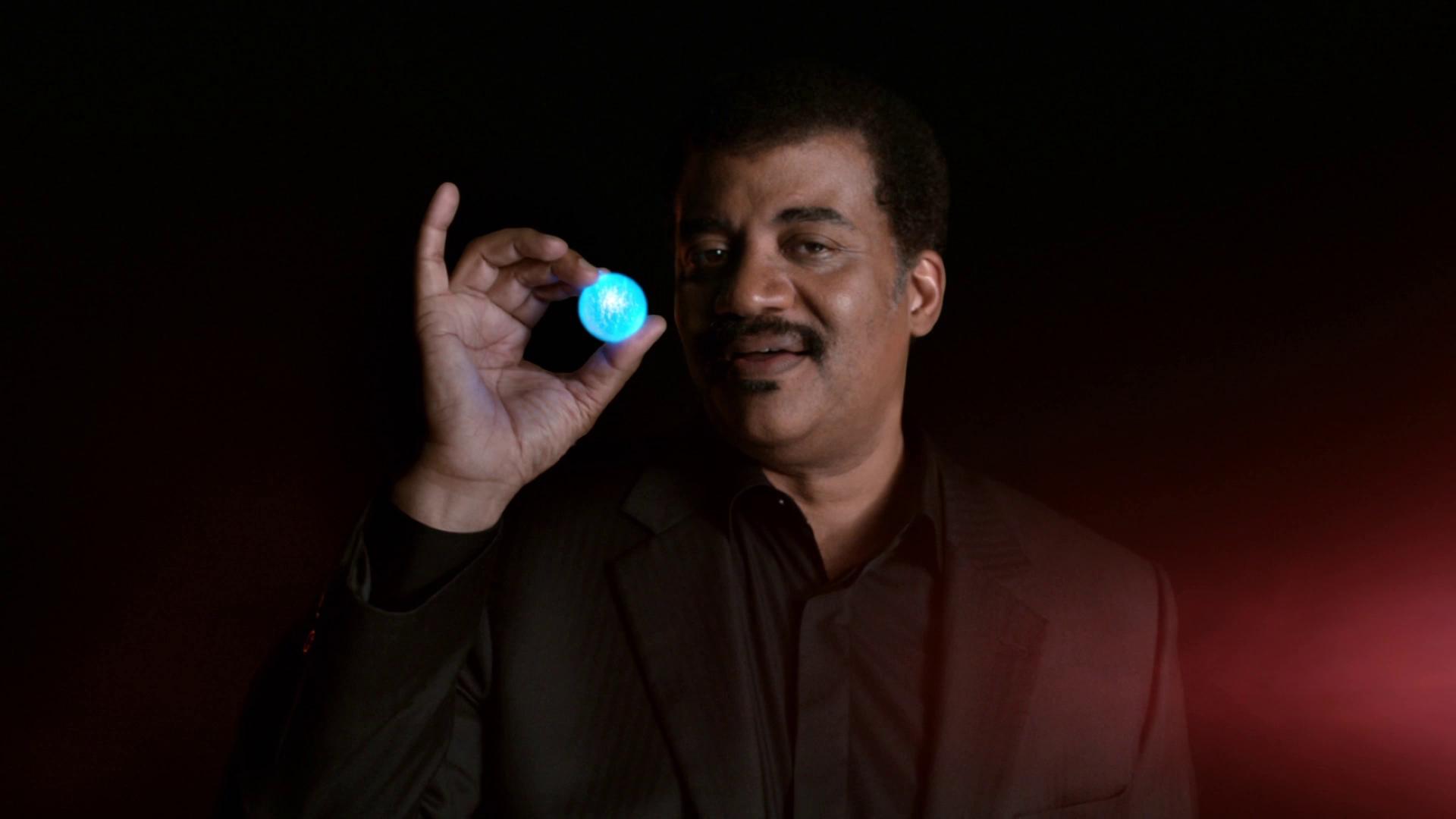 ‘Cosmos: Possible Worlds‘ marks the return of the popular ‘Cosmos‘ series that was initially hosted by Carl Sagan. Currently, astrophysicist Neil deGrasse Tyson is the presenter. The show takes us deep into the different time periods on earth, as well as the far-flung planets, which might be inhabited.

Starting with the iconic ‘ship of imagination’, ‘Cosmos: Possible Worlds’ takes us on journeys that are almost fantastical. However, they are very grounded in reality. Naturally, you might be wondering about where the series has been filmed. We have got you covered in that regard.

Where is Cosmos Filmed?

When it comes to the Pacific Northwest, ‘Cosmos: Possible Worlds’ has been filmed in Vancouver, with production taking place specifically in Burnaby. However, the show does not seem to have filmed here for a very long time. According to reports, filming continued from September 13th to 22nd, in 2018. You can check out a tweet below, confirming the filming in Vancouver.

Since the studio work makes up a major part of the filming of ‘Cosmos: Possible Worlds’, it is important to note that it has taken place at Santa Fe. Located east of Interstate 25, the Santa Fe Studios has been instrumental in filming the series.

In fact, when Tyson has to show Egypt, on the series, the entire crew is not moved to Africa. Instead, green screens are used. The Santa Fe Studios, itself, has commented on this, saying how the deserts of New Mexico stand-in for the Egyptian deserts, and expert visual-effects artists make the pyramids appear in the background.

As for the Ship of Imagination, it does not take much to understand that it is filmed in a studio since interstellar space travel is not yet possible. The scenes are filmed in a sound stage in the Santa Fe studios. The galaxies outside the windows of the ship are obviously created using visual effects.

You can check out a post below, where it is confirmed that ‘Cosmos: Possible Worlds’ has been filmed at Santa Fe.

It must have been written in the stars! Cosmos: Possible Worlds is now filming in Santa Fe – https://t.co/GgDU0Rc1iV #santafe #cosmos #santafefilm

Apart from Santa Fe, filming has also taken place at Zia Pueblo. According to the New Mexico film office, the filming of ‘Cosmos: Possible Worlds’ has created employment for 150 New Mexico crew members and around 300 New Mexico background talent.

As per local news reports, it appears that the show has also been filmed at Bisti/De-Na-Zin Wilderness Area, located south of Farmington, New Mexico. According to the second unit director of the ‘Cosmos’ production studios, Coby Greenberg, they filmed “reference material of interesting geology and geologic forms”. It would be important to note here, that normally commercial filming is not allowed in the protected wilderness area.

However, the filmmakers received special permission to film on the land across the wilderness area, which happens to have similar geological features. In fact, you can check out a tweet about ‘Cosmos: Possible Worlds’ filming in New Mexico.

In conclusion, it would appear that ‘Cosmos: Possible Worlds’ has mostly been filmed in Santa Fe and other areas of New Mexico. However, the crew members have also visited places like Vancouver and made some extended set visits to Asia and Europe. Since there aren’t too many records of the series being filmed in these continents, it seems likely that no major part of filming took place here.

Thus, ‘Cosmos: Possible Worlds’ makes smart use of visual effects, and careful location choices, to take us on unforgettable journeys, oftentimes across the universe.