Couples Therapy Season 2: Where Are They Now? 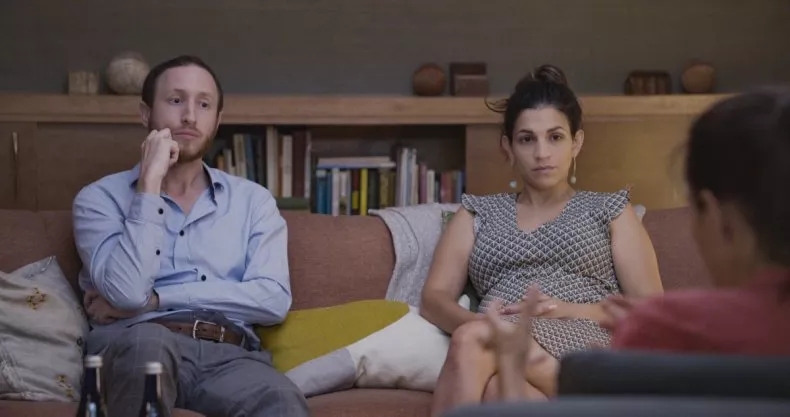 As a documentary series that follows a handful of romantic partners as they try to improve their relationship with the help of counseling, ‘Couples Therapy‘ is as dramatic as it is authentic. After all, it shines a light upon not just the visceral experience of the intimate weekly sessions but also the importance of trust, empathy, and communication within any personal involvement. So now that it’s been more than a year since season 2 of this compelling production aired on our screens, let’s find out the current standing of the couples that featured in the season, shall we?

Where Are Michal and Michael Now?

After 11 years of marriage, Michal and Michael had reached such a stage that while Michal often found herself screaming at Michael for the littlest things, he was afraid to engage with her even casually. There was an undeniable sense of resentment as well as toxicity around them, which is why they had to go back to the basics and learn how to have “a benign, pleasant interaction.” It didn’t immediately work, because the parents of two soon found themselves engaging in explosive rifts over Michal’s desire to have another child and Michael’s sheer passivity.

However, with time, the sessions helped the duo realize that Michal was overwhelmed with her entire work-life situation, whereas her husband simply wanted some genuine support. They were actually able to reconnect as soon as they willingly chose to deal with their emotions honestly and with an open mind, leading to a happier, healthier, and better union. Therefore, we’re glad to report that not only are the New York natives still together, but with Michal having more freedom as the founder of YonaRX, they’ve also since welcomed a third child into their world.

Where Are Gianni and Matthew Now?

When we first came across Gianni and Matthew, they were on the brink of separation despite three years of love, joy, and laughter, in part, because of the latter’s battle with alcoholism. Their past traumas, Matthew’s recent sobriety, Gianni’s resentment towards his partner, and their troubled sex life were all massive aspects of their discussions with Dr. Orna Guralnik. Yet, the gradual way she helped them deal with their emotions to ensure that their fights, as well as behaviors, wouldn’t reach the point of no return did wonders for them — both inside and outside the office.

The truth is that Gianni and Matthew had dedicated themselves to the journey because they were determined not to let one another go until they were sure nothing else could be done. That’s why it comes as no surprise that the couple continues to be involved in the best way possible. The adorable pair resides in New York City with their two Boston Terriers, Macie and Calvin. Their social media platforms actually make it perfectly evident that they won’t let anything or anyone come in between them anymore.

Where Are Tashira and Dru Now?

Unlike most couples, Tashira and Dru’s issues stemmed not from questions concerning whether or not love existed between them but from how quickly things were moving. That’s because the parents of two had fallen pregnant with their first child mere months after they’d started dating around two years prior (from filming), and she resented him for insisting they live together. They even had problems in the bedroom since she often evaded his affection, yet they always worked through things together. 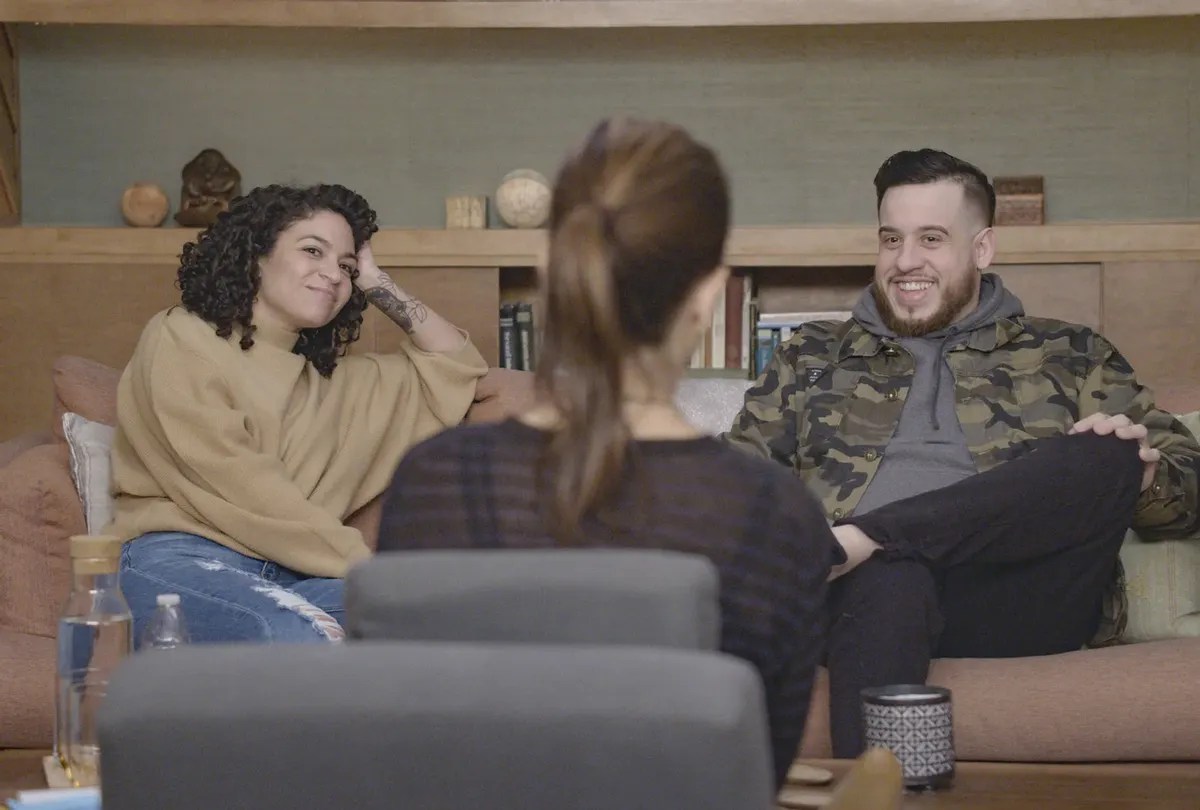 Despite their arguments, Dru’s initial struggle with being vulnerable, and Tashira’s doubts, the pairing was utterly devoted to the process, which is why their progress was simply incredible. Thus, from what we can tell, the special education teacher and the train operator from Queens are still together, probably just waiting for the right time to take the next step and tie the knot. We truly wish them the best for whatever comes their way next.

Read More: Couples Therapy Season 1: Where Are They Now?