Courtney Veale From Below Deck Mediterranean: Everything We Know 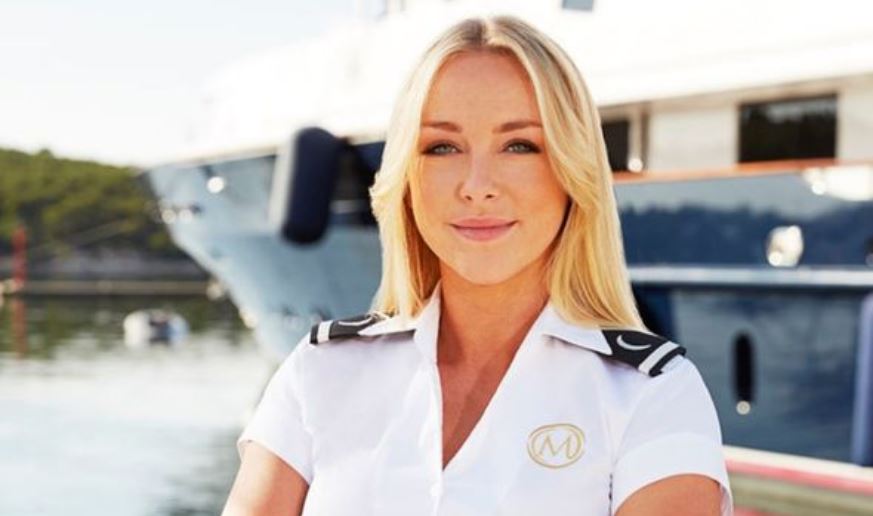 It is no secret that Bravo is one of the leading networks when it comes to reality television, coming out with one captivating series after another, all with a drastically unique concept. Accordingly, ‘Below Deck Mediterranean,’ that follows the lives of nine crew members who live and work aboard a 180-foot yacht, is no different.

As they face a new set of challenges every day with the elite passengers who come on board throughout the voyage, the entertainment for us comes from how the crew handles their personal and professional relationships. One among them is Courtney Veale in the sixth season of the reality series. So, let’s find out all that there is to know about her, shall we?

Courtney Veale’s Nationality: Where is She From?

While growing up in North of Wales, United Kingdom, Courtney Veale spent the better part of her childhood having fun escapades in the region’s majestic lakes and mountains. Apart from being close to her friends and family, it appears as if she never had a problem mixing in with different kinds of people either.

In fact, Courtney’s bright and bubbly personality, along with her can-do attitude, turned her into one of the most friendly individuals. This helped while the Welsh native pushed herself into pursuing the career of her dreams, all the while traveling the world. The combination of her background and her nature seems to place her above the rest.

After graduating from a performing arts institution, Courtney Veale began exploring the world. Her decision of not undertaking a full-time career not only filled her resume with fascinating vocations like a bartender, a former princess at Disneyland Paris, a nanny, and a ski resort representative, but it also granted Courtney unparalleled exposure. However, it wasn’t until Courtney migrated to Australia that she found her love for the sea and began sailing.

Courtney initially tried her hand at numerous small boats as a deckhand and stewardess before gaining the courage to spread her wings in the industry. She finally accepted an offer to work on a yacht in France and knew she’d found her calling. Since then, Courtney has treaded waters and served on yachts across the globe, including the beautiful Maldives, Bahamas, Croatia, and many more nations.

As the third stew, it seems like she is ready to take on each challenge that the luxury superyacht Lady Michelle and Captain Sandy might throw at her on the Mediterranean Sea. Courtney appears keen to learn all that she can from experience and climb up the ladder in the industry while still having fun, as she has made evident on her social media profiles. She loves to hike, do yoga, and engage in all kinds of adventures, but her one true passion is the oceans. Nothing and no one can ever drag her away from them.

Is Courtney Veale Dating Anyone?

From what we can tell, Courtney Veale currently seems single. Not only is there a complete lack of mention of a significant other on her social media platforms, but she can also be seen getting quite flirty with deckhand Mzi “Zee” Dempers on the show. When Courtney does get into a relationship, though, we think she’ll share the news herself.

Never one to shy away from unveiling what she thinks or feels or showing off her experiences online, Courtney definitely appears to be one of those reality stars who does not mind the world knowing who is important to her in life. After all, that’s how we know for sure that she’s close to her family, especially her mother, Simone Veale, and brother, Josh Veale.

Read More: David Pascoe From Below Deck Mediterranean: Everything We Know