As ‘Criminal Minds: Evolution,’ the Paramount+ show that effectively serves as the 16th season of the popular CBS series ‘Criminal Minds,’ returns after the holiday break, it explores the backstory of its overarching antagonist, Elias Voit (Zach Gilford), the serial killer who the authorities refer to as Sicarius. In episode 6, titled ‘True Conviction,’ flashback scenes depict Elias’ youth with his uncle Cyrus (Silas Weir Mitchell), while in the present, the hunt for the brutal yet efficient serial killer continues. The BAU figures out Sicarius’ connection with a death-row inmate, which might be the break they need in this case. Here is everything you need to know about the ending of ‘Criminal Minds: Evolution’ episode 6. SPOILERS AHEAD.

As the episode opens, we see the predictable after-effect of an explosion. As the other members of the BAU desperately hope that their two colleagues on the scene, Jennifer “JJ” Jareau (AJ Cook) and Luke Alvez (Adam Rodriguez), are still alive, JJ’s bodycam is revealed to be still active. Soon, she begins to stir and gets up. As the emergency services arrive, JJ finds Luke, thankfully still also alive. In D.C., Emily Prentiss (Paget Brewster) makes Deputy Director Doug Bailey (Nicholas D’Agosto) see that this is as good a time as any to let them use their jet.

The body of Benjamin Reeves is found soon, and it looks like he has taken his own life. The BAU team correctly deduces that Sicarius has set this scene up for them to find. However, as Bailey relates to Prentiss, the Attorney General wants to close the case as soon as possible, so unless the team can find any real evidence that can prove that Reeves wasn’t the real Sicario, the investigation will be forcefully shut down.

Although most of the things in the buried shipping container was burned, the team finds a group of photos. Also, one of the DNA samples the authorities find there matches that of Alison, proving beyond doubt that she was one of Sicarius’ victims. Penelope Garcia (Kirsten Vangsness) breaks the news to Tyler, who later gets released for cooperating with the FBI. However, he later gets into a brawl at a pub after someone calls him a terrorist, and Garcia comes to his rescue, taking him to her home. 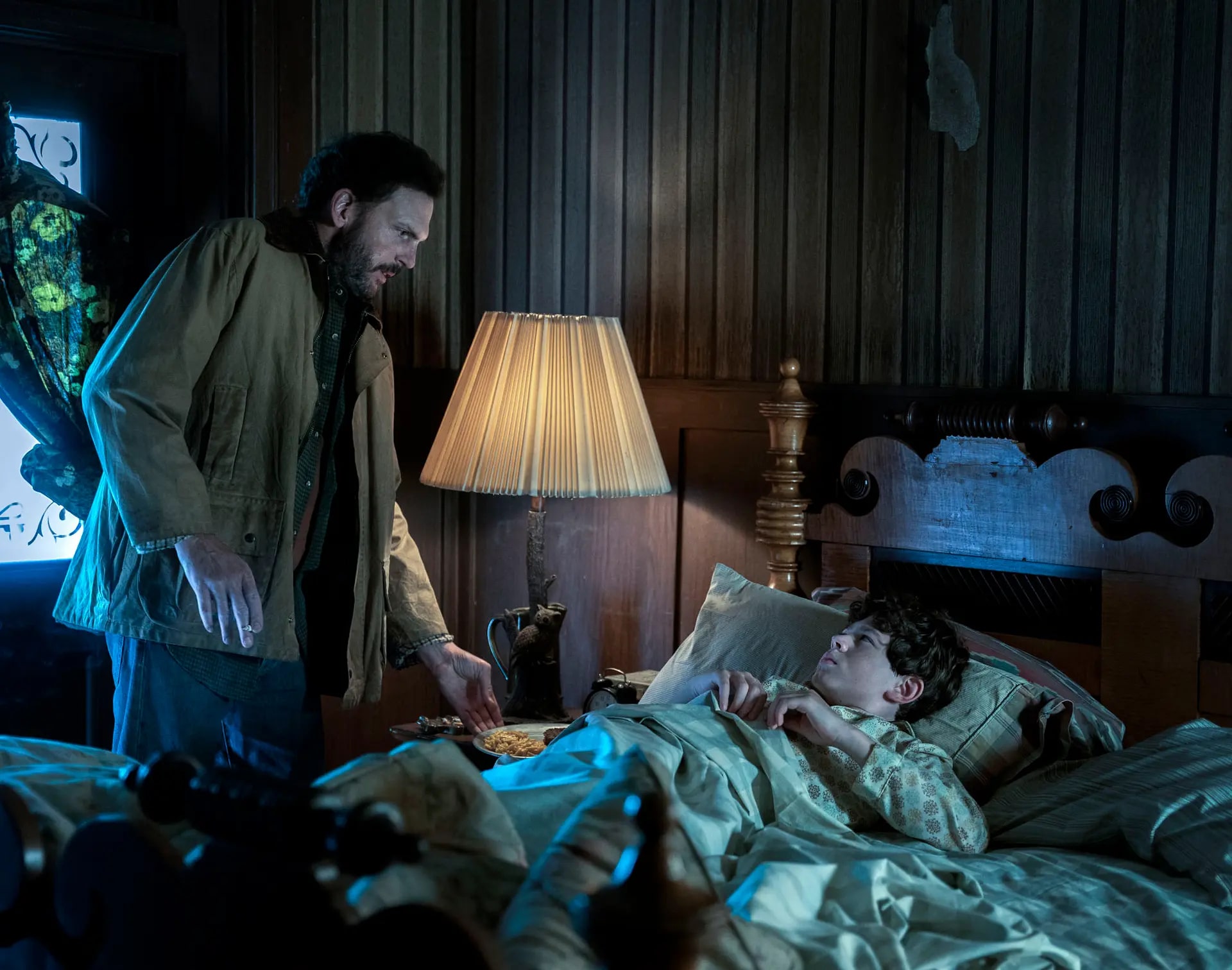 Meanwhile, Elias calls his wife and tells her he will be away from home for a few extra days before setting Falls Lake, North Carolina, as the destination on his car GPS. As he begins driving, the flashback sequences begin, depicting his time with his uncle Cyrus. In the present, the BAU finds the picture of a girl named Maria Jones among the photos recovered from the shipping container. Maria was killed 20 years ago, and the person convicted for her death was her boyfriend at the time, Silvio, who is currently on death row and is about to be executed within 48 hours. The case also happens to be the first major legal prosecution in Rebecca’s career and paved the way for her rise in the Department of Justice.

Predictably, it causes problems in the relationship between Rebecca and Tara, with the former accusing the latter of not being forthcoming enough. Meanwhile, Despite his impending execution, Silvio refuses to say anything to the FBI, making the team realize that he is protecting someone from Sicario. That man turns out to be Juan, a member of the same gang as Silvio and his lover. Now living under the name Samuel Ortiz, Juan refuses to let Silvio die and cooperates with the BAU.

Yes, Cyrus Legare (or Lebrun, according to some close captions) is dead in ‘Criminal Minds: Evolution.’ In this episode, we get confirmation that he was the one who taught Elias everything he knows about being a killer. As a teenager, Elias came to live with Cyrus, his only living family. At one point in the episode, Cyrus hints that Elias ended up at his home after something violent happened at the household he was previously living in, likely referring to Elias’ parents. Cyrus also implies that the urge to kill runs in the family. Given that Cyrus is Elias’ uncle, either Elias’ father or mother did something violent. 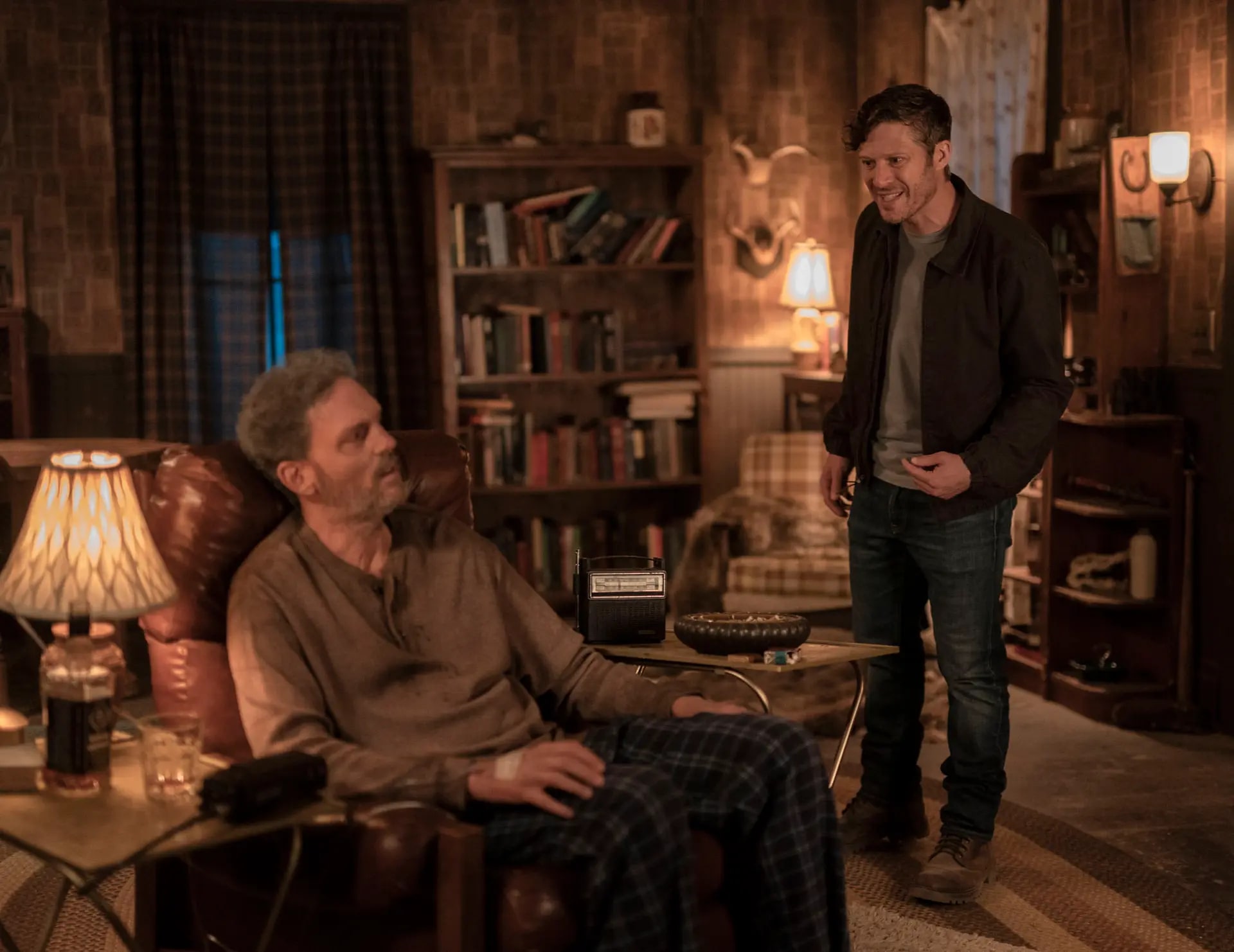 When Elias goes back to see his uncle for the first time in 20 years, he accuses the older man of making him the way he is. In response, Cyrus points out why Elias came to his custody. When Cyrus asks whether Elias has come to kill him, the latter reveals that he did so an hour ago by putting naproxen in the other man’s I.V. This way, the authorities can never connect the death back to him. Cyrus’ death will be ruled a case of kidney failure and forgotten. Unbeknownst to Elias, Garcia accidentally makes a significant breakthrough in the case after realizing that all of Sicario’s victims are somehow connected to a “2nd Street.” This leads the BAU team to the deduction that Sicario is a father.

Do Tara and Rebecca Break Up? 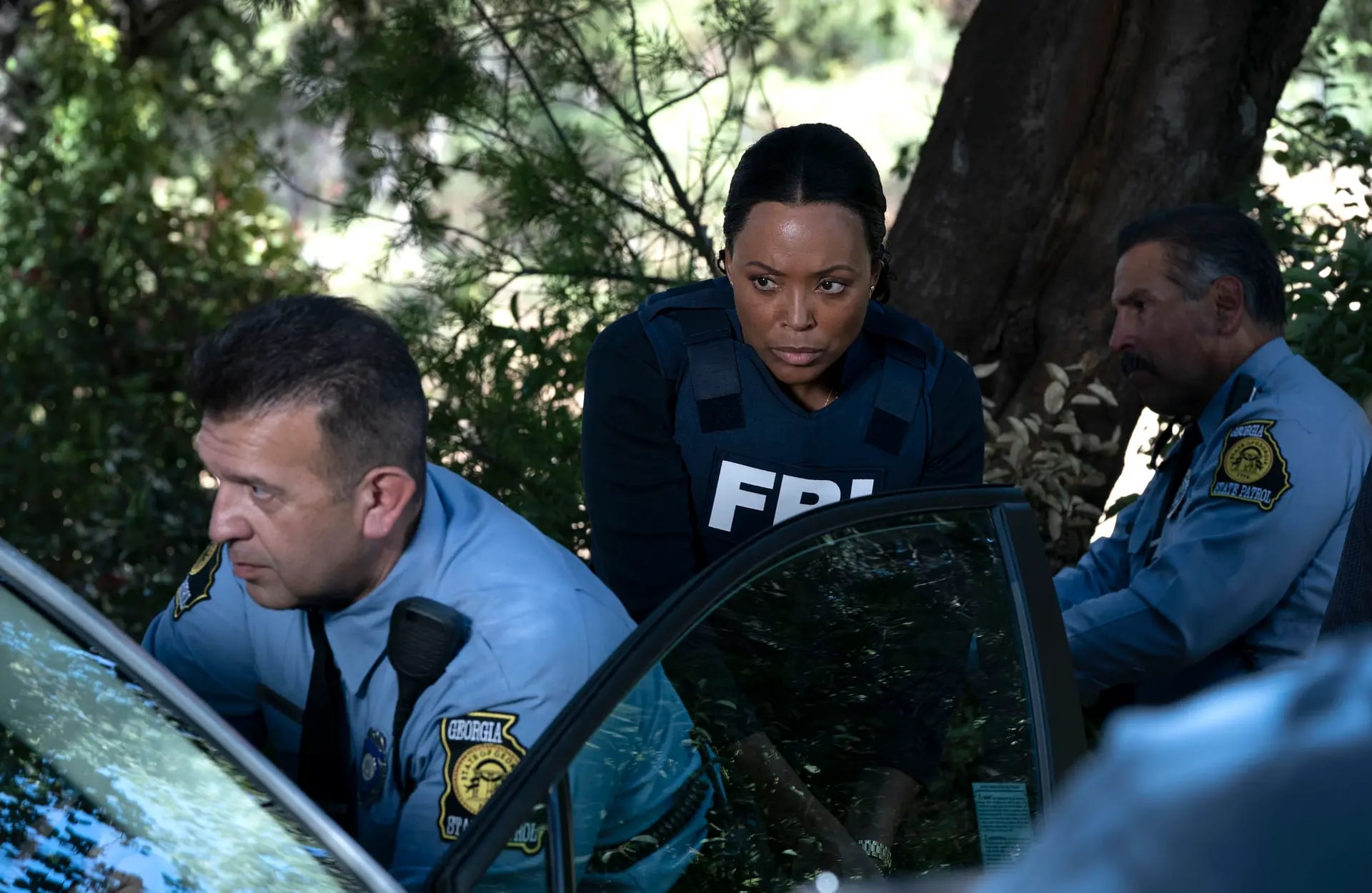 Despite the subject matter of ‘Criminal Minds,’ it has always found ways to include grounded romantic stories. In ‘Evolution,’ a relationship develops between Tara and Rebecca. However, due to the events depicted in episode 6, it falls apart. After it is revealed that Silvio was forced to confess because the real killer threatened him, Rebecca’s entire career comes under heavy scrutiny. However, she doesn’t break up with Tara because of that. She does it because she feels that Tara should have immediately told her what the team has found.