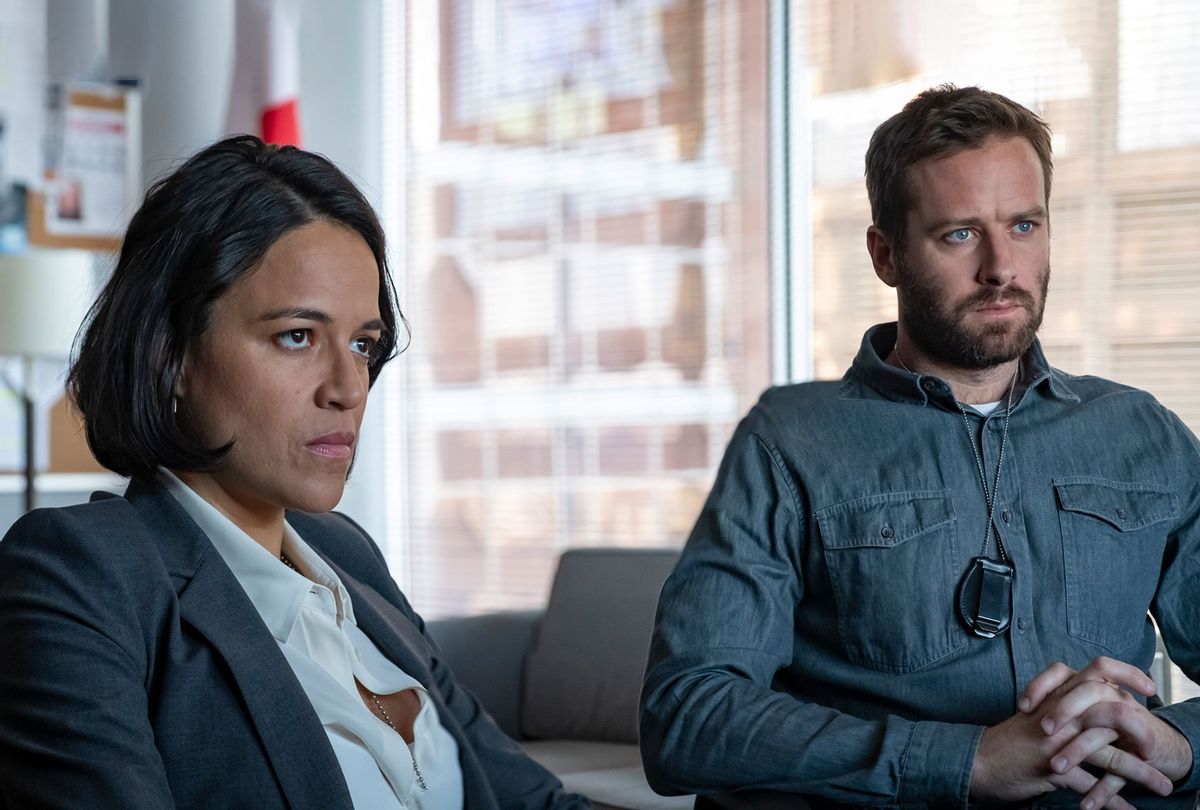 The opioid crisis is one of the biggest public health problems to plague North America. Prescription drugs are used as pain killers but can become extremely addictive with prolonged use. Big Pharma companies manufacture the drugs and push doctors into prescribing the drugs for a huge profit margin. The rampant use has also brought drug peddlers into the mix, who hold together the supply chain and even manufacture cheaper alternatives of opioid drugs like Fentanyl.

The effects of this health hazard have been captured effectively in ‘Crisis,’ a film by Nicholas Jarecki. The narrative follows three distinct stories — an undercover cop trying to capture the drug gangs, a grieving mother who investigates her son’s death from a probable drug overdose, and a university professor at loggerheads with a Big Pharma company. Exhilarating and meticulously crafted, the gritty crime drama is sure to leave an after-effect of introspection. Without further ado, let us look closer at the details of the story. SPOILERS AHEAD.

Jake (Armie Hammer) is a DEA agent who infiltrates a gang of opioid smugglers. His bigger plan is to take down the supply and distribution network operated from Montreal, Quebec. A drug mule is caught in the act at the Montreal border, and the gang members suspect that a snitch is in their ranks. Jake connects with Armenian drug dealers who want to establish a distribution operation of Fentanyl sourced from Mother, a drug lord based in Montreal. The operation gets risky over time as the capture of the drug mule makes Mother paranoid. He gets extremely cautious with his decisions now that a snitch is in their ranks. Jake has to gain the trust of his superiors at DEA for such a massive operation, and at the same time, maintains his cover. 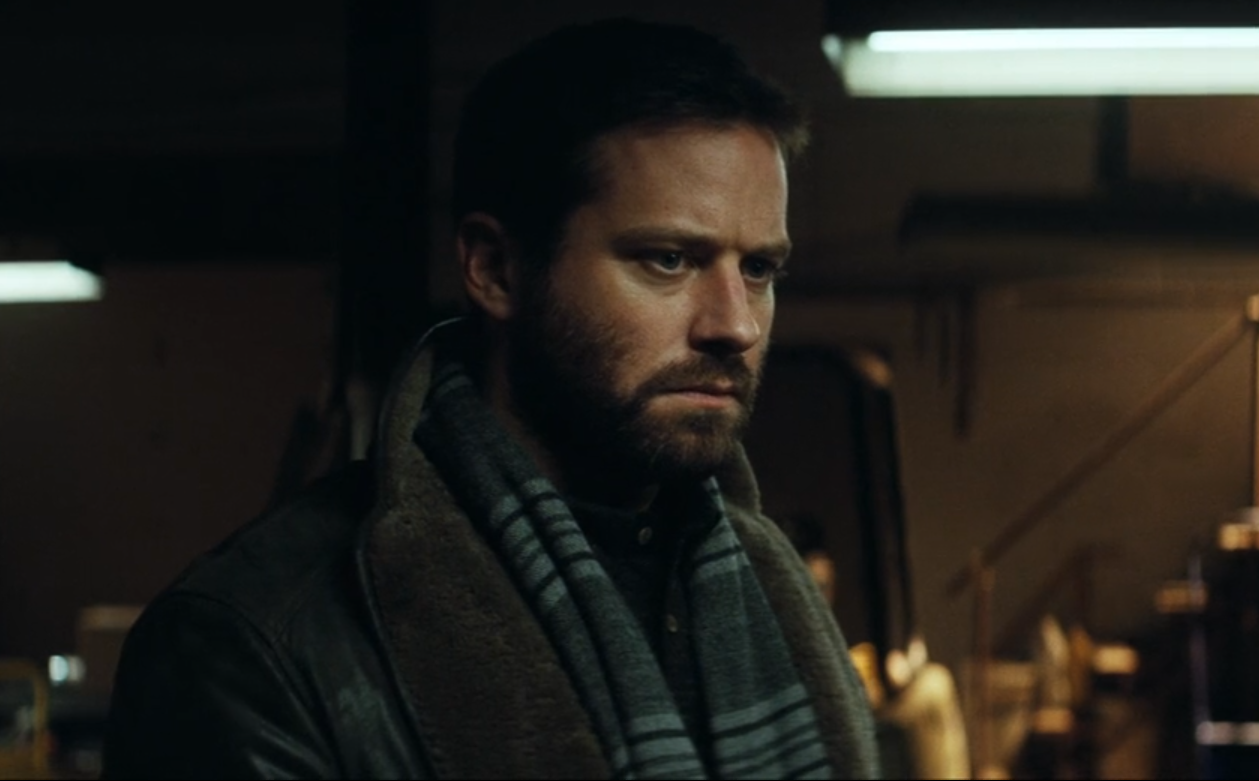 Claire (Evangeline Lilly) is a recovering drug addict who is an architect by profession. However, Claire’s life turns upside down when her son, David, apparently dies from a drug overdose. Claire wants an investigation into the case, but the authorities have their hands full. She enlists a private investigator to help her find the truth behind David’s death. As the narrative progresses, the truth becomes increasingly murky and ultimately intertwines Jake and Claire’s lives.

Dr. Brower (Gary Oldman) is a professor at a university in Detroit, Michigan. He also works for the Pharma company Northlight, which has decided to launch a drug, Klaralon, purported to be the first-ever non-addictive pain killer. Brower’s team researches the drug that reveals the potency of Klaralon — if unregulated, it can be three times more addictive than Oxycodone.

Brower is caught in a conundrum as he doesn’t want to risk millions of lives by letting the drug reach the market. On the other hand, he has to face stiff opposition from the company and the university’s board members, who don’t want him to publish the results. The moral dilemma of Brower and the conniving attitude of the company come out in the open. The climactic moment is a bleak one, just like the opioid crisis, which sees no end.

No, Brower is not able to stop the pharma company from releasing Klaralon in the market. Brower tries his best to use his test results to prove his point but cannot stop the company. In fact, the company is able to gain FDA approval even in the light of Brower’s result. Initially, the company officials try to persuade Brower into signing a non-disclosure agreement, fearing that it may impact the drug’s launch. But the professor is adamant in his methods and doesn’t budge from his position. 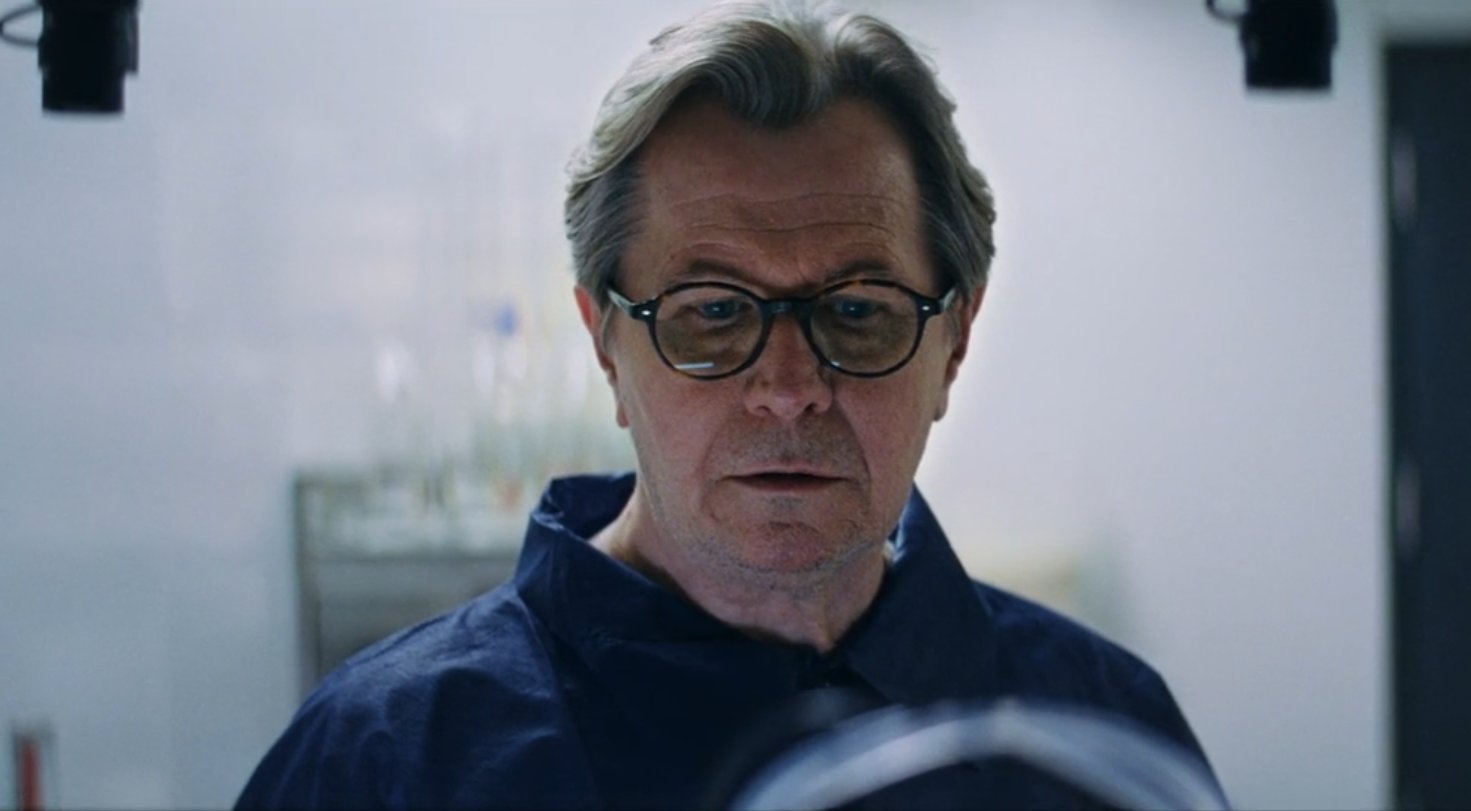 His moral code doesn’t allow him to risk the lives of the common public, which is evident from his statement that the opioid crisis is the biggest health problem since tobacco. His disposition stems from his own understanding, and he doesn’t want any blots on his conscience. The company tries to defile his reputation and even makes him lose his teaching position. In a moment of vulnerability, he visits the company regarding his condition but backs out from signing the agreement.

In a particular scene, the company owners meet in a private jet, deciding to come to the foray. Subsequently, in the FDA hearing, Brower is not accorded the chance to raise his point, and the approval for Klaralon is passed hurriedly. It may be understood that the company officials are in collusion with the FDA, who negate the test results by branding it as incompetent and unprofessional work. This scene indicates the rampant corruption that is one of the major reasons for the proliferation of opioid consumption.

Jarecki doesn’t give a clear-cut exposition as he leaves it to the viewers’ understanding to interpret the role of Big Pharma companies in fuelling the opioid crisis. Nevertheless, Brower risks his career and friendship by revealing the story to the press. He believes that even though the drug is approved, the test results will definitely make the common public aware of the truth.

How Does David Die?

Claire is devastated at the news of his son’s death in a probable drug overdose. The investigation into the case doesn’t move further as there are several other overdose cases. Effectively, David’s death falls into a case of generalization. Claire tracks down David’s friends and finds that some of them are drug mules. The boy who is captured in the film’s introductory sequence turns out to be David’s acquaintance.

She realizes that David befriended the boys (who were a part of Mother’s drug operations) on his field trip to Montreal. Mother’s paranoia led him to cut loose ends, of which David was a part. In essence, the drug gangs look out for vulnerable and innocent youth to help them in their dirty deeds. David is one such victim of ruthless criminals who are a part of the drug network. Co-incidentally, Claire wants to investigate the same drug dealers working with the undercover cop, Jake.

Meanwhile, Jake is close enough to strike a deal with Mother that will help him apprehend the gang. At the last moment, things go awry, and in the ensuing shootout, Mother escapes with the money. Essentially, both Claire and Jake are in search of Mother, and Claire ultimately kills the crime boss. Both the characters are driven by a personal loss in their shared pursuit. They share their grief in a poignant moment that reveals the bleak situation of the drug epidemic. Jake doesn’t want to be a cop anymore, and with her revenge completed, Claire has no idea about her future. Their desperation and grief remain unresolved even after the perpetrator is killed. 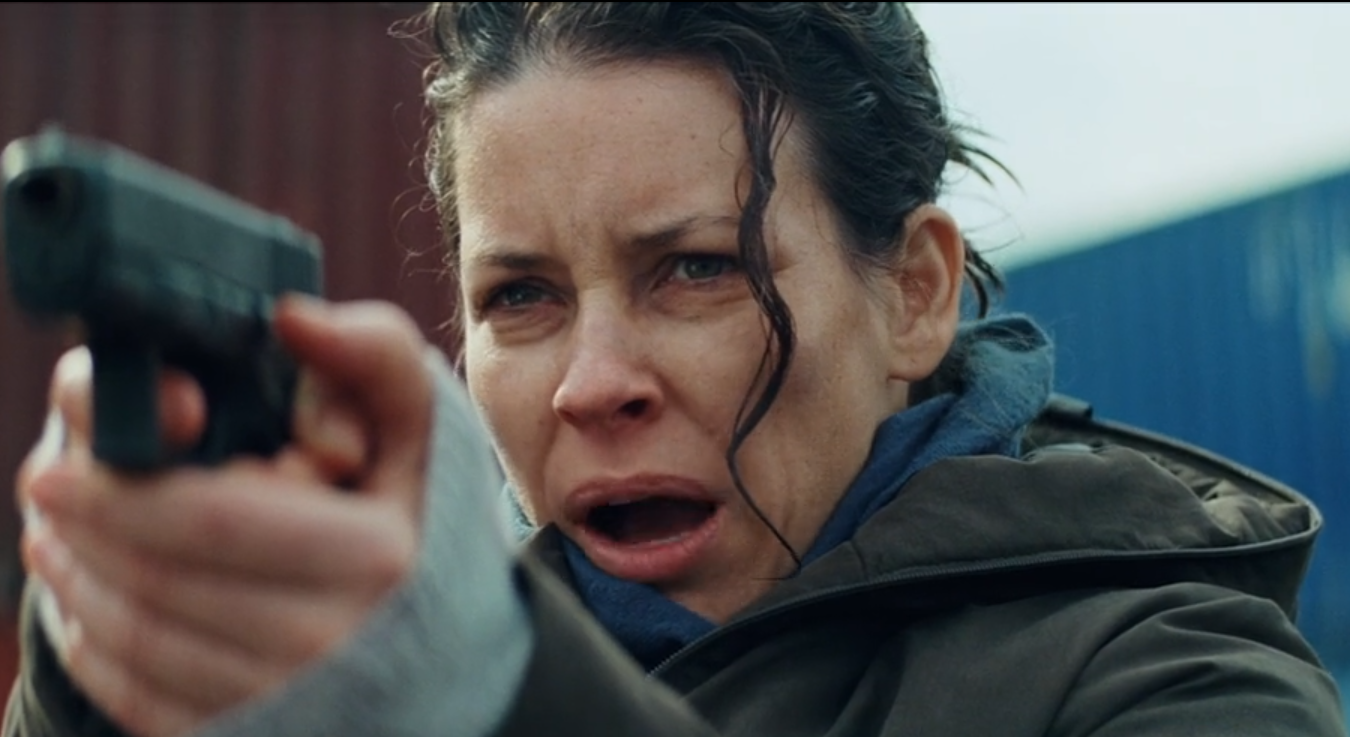 In Brower’s case, he loses against the company but manages to salvage his pride by publishing the report. In all the cases, the opioid epidemic raises its ugly head and reminds us that it is here to stay. In one of the scenes, Dr. Holmes, the CEO of Northlight, remarks that the public’s demand and behavior can’t be changed. Nonetheless, the alternative is a way of minting money at the risk of a huge health crisis. Jarecki refrains from any outright commentary or closure, as he holds a mirror to the real happenings for a society that awaits a bleak future, if not checked at the right time.

Read More: Is Crisis Based on a True Story?