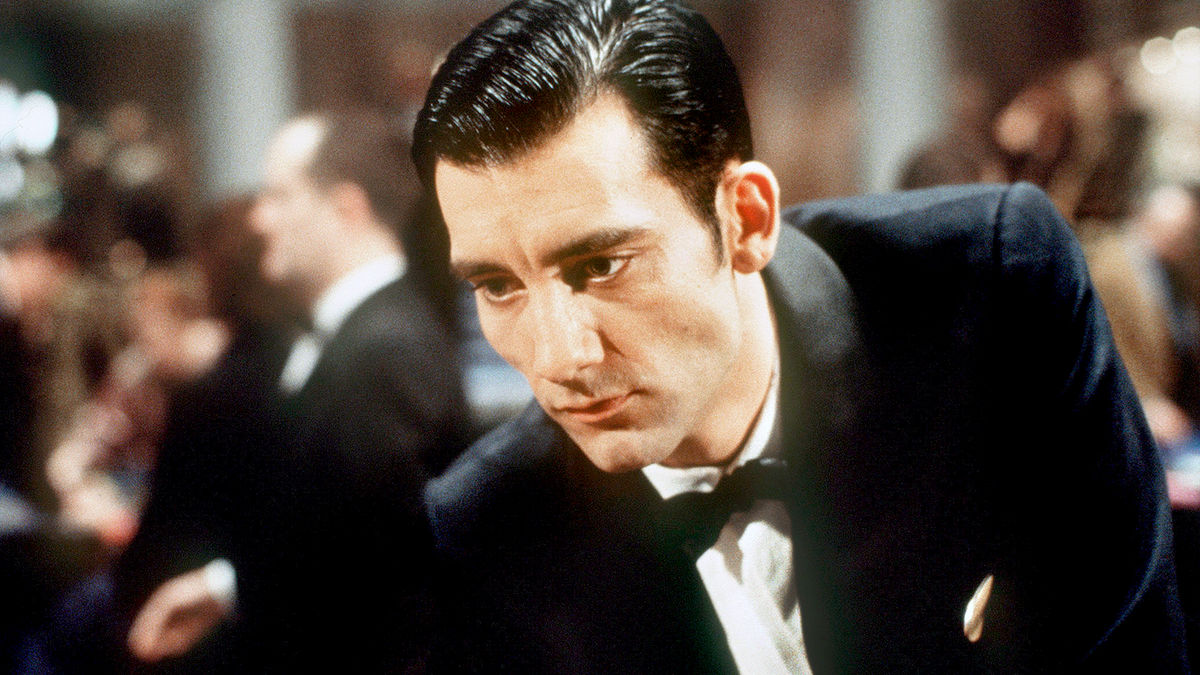 The modern man thinks that life is a gamble. You take the risk – you win some, you lose some. But that doesn’t stop you from exploring things. Based on the premise of an author’s journey to the predestined end of his story, Mike Hodges’ ‘Croupier’ is a psychological thriller of intricate intrigue, much like the kind we see in the works of David Lynch and David Fincher.

Broken up into ten chapters, a prologue, and an epilogue, the narrative follows Jack Manfred, an aspiring writer and a dealer in a casino, who is also Jake, the protagonist of his literary fiction. 1997’s ‘Bent’ is good, but ‘Croupier’ was the one film that put Clive Owen on the map, thanks to his stellar performance in the titular role. The ending is a masterstroke that gives the film an edge, and it rises above the average neo-noir thriller. Let’s get to the bottom of it, shall we? SPOILERS AHEAD.

All Jack Manfred ever wanted to be is a writer, but he is wasting his talent pursuing petty soccer stories. As he struggles in his home in South Africa to come up with a name for his upcoming pulp fiction, he gets a call from his father, who is a small-time swindler. The father tells the son about a job in England. The job is that of a croupier at the Golden Lion casino. Cut to England. Jack gives an interview to Mr. Reynolds, the manager of the casino. Born in a casino himself, Jack is as sharp as a tack in the art of dealing, and Reynolds is impressed.

After Jack gets the gig, he sells the car on his way back home and gathers some money. The job is lucrative, but there are some rules that he must abide by. He can’t gamble himself, he shouldn’t make friends with fellow dealers, and relationships with female co-workers are impermissible. He is also disallowed to recognize a punter on the street. He shows a considerably composite outlook in playing by the rulebook but manages to break every rule despite his best intentions. 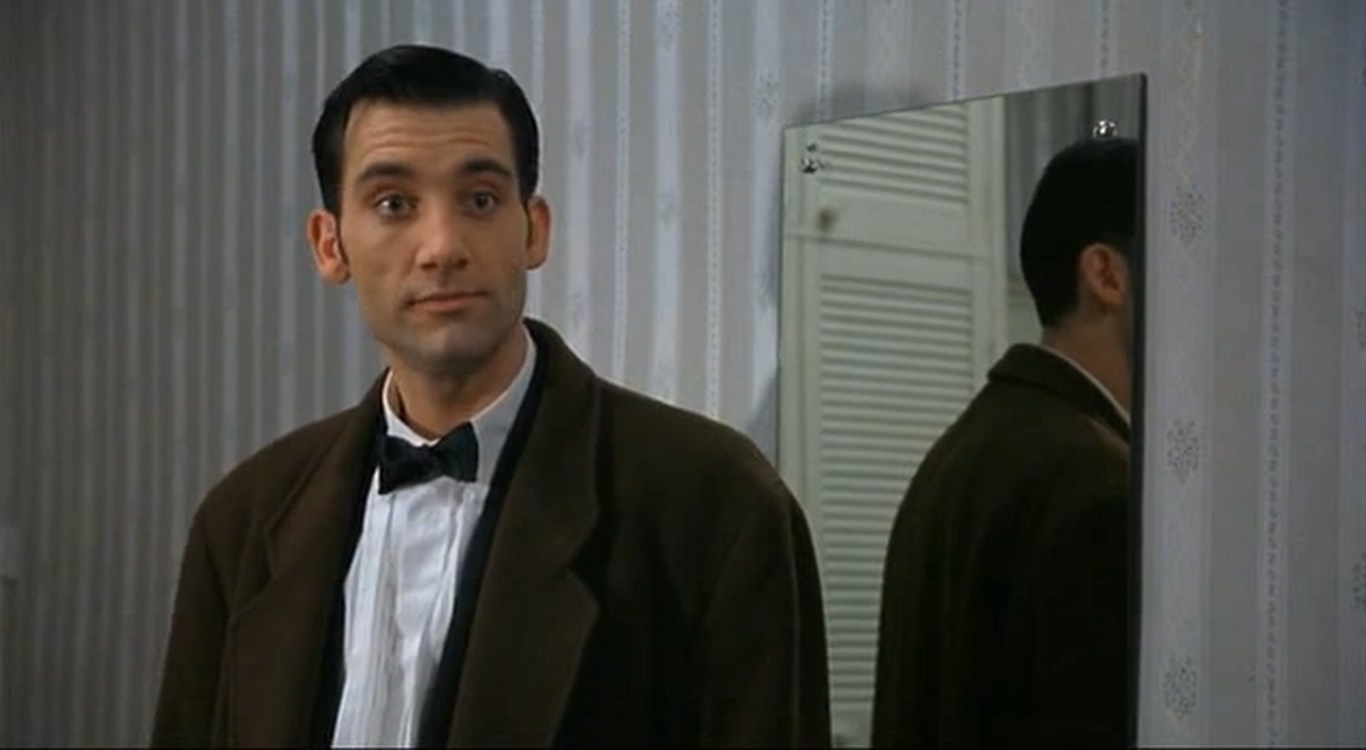 Jack has a girlfriend and muse in the fascinating Marion, about whom he knows nearly nothing. Marion sees an author in Jack, but she is unhappy with the casino Job. In the casino, Jack finds acquaintances in Matt and Bella, and the latter looks like trouble. While the job is seemingly drab, there’s a tinge of thrill to it, which gives Jack the idea of writing a novel chronicling his life in the casino.

His protagonist, Jake, is also his alter-ego, who occasionally escapes the calm and composed conscience and manifests in unlikely situations. Marion reads the draft and criticizes Jack saying there’s no hope in the plot. Jack is too naïve to bet on hope, and he knows that “the world breaks everyone.” A pessimist but suave gambler in life, Jack readily gets involved in other people’s businesses but knows that he is in control by the end of the day. However, the ending makes us think otherwise.

Croupier Ending: Is it Jack’s Old Car that Lucy Drives at the End?

The story within the story comes full circle with a pleasant surprise. The audience remembers that Jack has sold his car at the beginning of the film for 750 bucks. And when he meets Lucy at a party, who claims that she is a “witch,” he is tempted to pursue her. They come out, and little does he believe that Lucy’s car is the same vehicle that he parts with at the film’s beginning.

The tables have turned, and now Lucy drives his car. However, when a girl crosses the road, Jack instinctively steers the car out of her way to avoid an accident. Lucy thinks Jack doesn’t trust women, but in reality, he trusts nobody. The suggestion is that life is a set of randomized events and encounters, and one has to tread with care, but somehow it all makes sense in retrospect.

What is Jack’s Epiphany?

There’s a term in literary criticism called “anagnorisis.” The Greek word, which means recognition, points towards the moment in a novel in which the ignorant hero comes to know of his circumstances. Jack meets the mysterious and charming matron Jani de Villiers in the casino, and Jani, who is also a South African, tries to provoke Jack. But Jack’s conscience dissuades him from mixing up with the punter. And yet, he finds the character compelling and decides to include her in his life story. 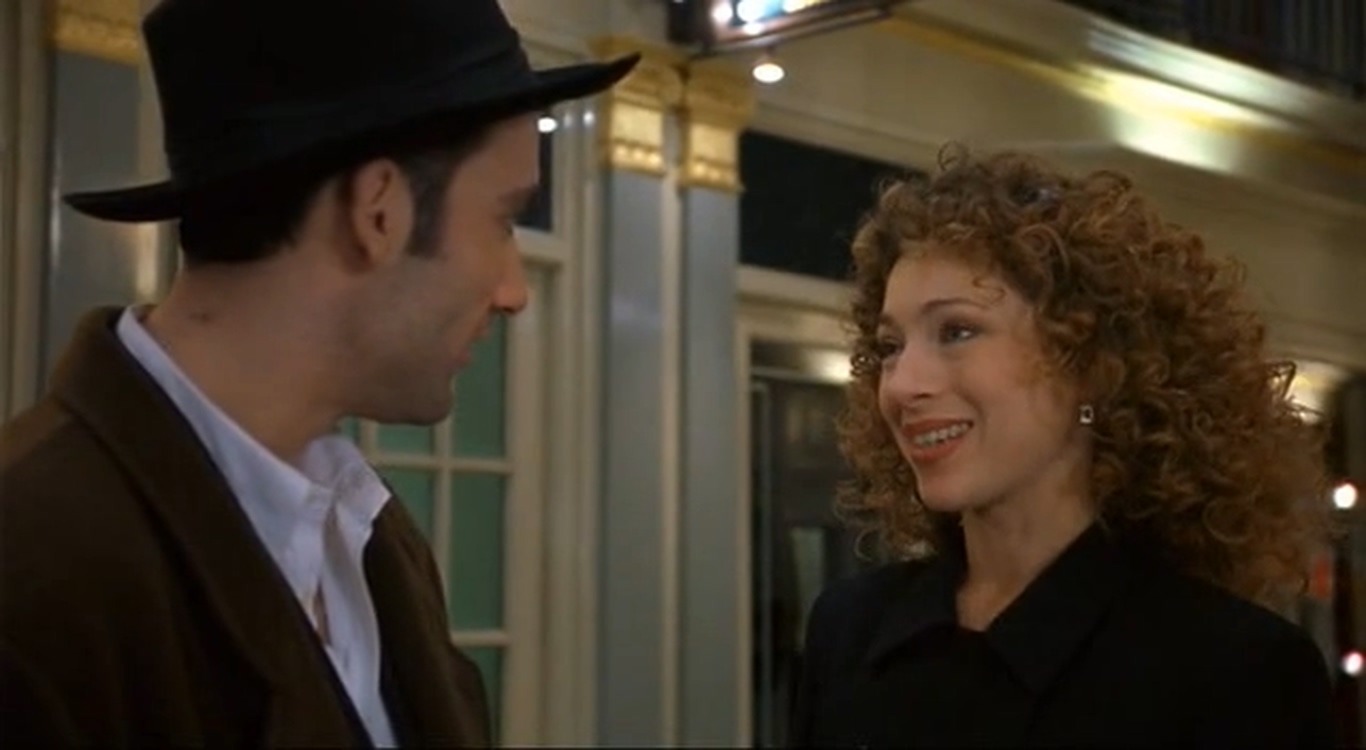 After the party at his old publisher’s house, Jani tells Jack that her life is under threat and that her creditors plan to rob the casino. Deep in debt, Jani tries to convince Jack to help her creditors in their crime for a healthy sum of money. He has to catch a guy cheating and take a beating, and in the commotion, the bad guys would break into the vault. While the robbery doesn’t go as planned as Reynolds is tipped by Marion, who previously overhears Jani’s message, Jack manages to remain invisible.

Marion is a cop, but she has her secrets, and when she dies in a hit-and-run incident, there remain no ties to connect Jack to the robbery. Marion’s ending marks the end of the novel, and Jack publishes it anonymously. We can imagine that Jake’s story in the novel ends on a conclusive note – he gets away with the money and meets a new girl, ready to further explore the labyrinths of life. Jack is the author of his narrative, it seems. But a dandy and a flaneur, little does Jack know little that he is a stereotype, a pawn in a predestined game, the end of which has already been decided by greater agencies.

At the end of the film, Jack receives a phone call from Jani and comes to know that she is getting engaged to Jack’s father. As daddy-o thanks Jack for his help, Jack realizes in a moment of anagnorisis that the robbery was a test of Jack’s integrity. To the ignorance of the audience and the protagonist, the father has been an overarching presence in the whole oedipal story, and in the end, Jack fails to overcome the anxiety of influence.

As distant lovers but unbreakable friends, Jack and Marion share a love-hate relationship. While the former is a creature of the night, the latter has a daytime vocation. Jack does not know much about Marion but is seemingly loyal to her. However, he and Marion occasionally engage in brawls. After getting into a fight with a former foe, Jack ends up in co-worker Bella’s room, smoking pot and making love to her.

He manages to keep this liaison a secret from his girlfriend, but when a dismissed Bella comes to confront Jack, nothing remains hidden from Marion. Somebody in the organization has ratted her out for abusing drugs, and the snake is quite possibly Jack himself. Marion distances herself from Jack, who spies on her – we see her being kissed by another guy at the workplace. But Marion and Jack don’t separate from each other. 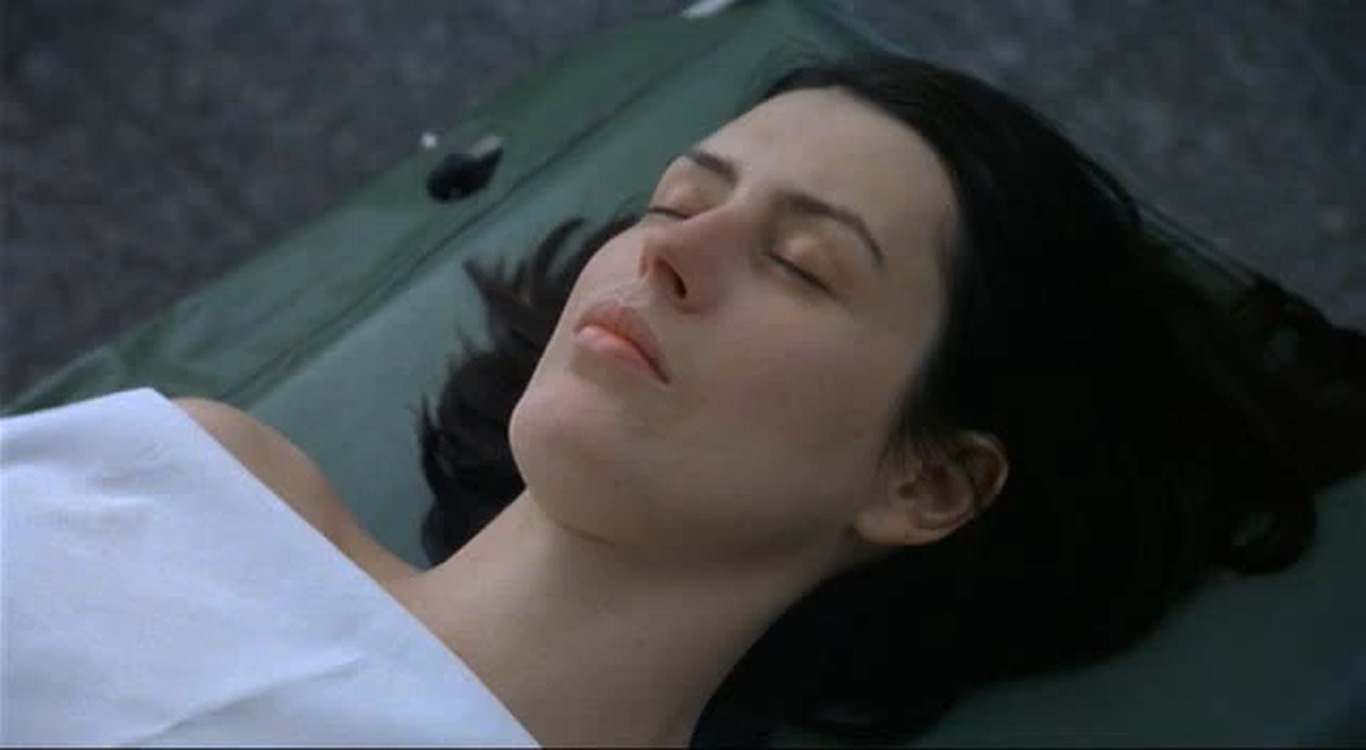 Towards the end, Marion comes to know of the casino robbery from Jani’s message on Jack’s phone, and as a cop by profession, she acts to stop the crime from happening. Marion is Jack’s conscience, after all. However, as we see Jack embracing his dark and latent unconsciousness, we feel that Marion’s course in the film has come to a close.

In a film that revolves around Freudian and Jungian stereotypes, the mother lives, and the maiden must embrace death. Marion dies in a car accident, and while the assailant could be Jack’s father given his influence in the plot, we cannot tell that for sure. A fitting answer is that Marion becomes the victim of the author’s machinations, who decides to kill one of his characters to bring the story to a flawless conclusion.

Read More: Where Was Croupier Filmed?