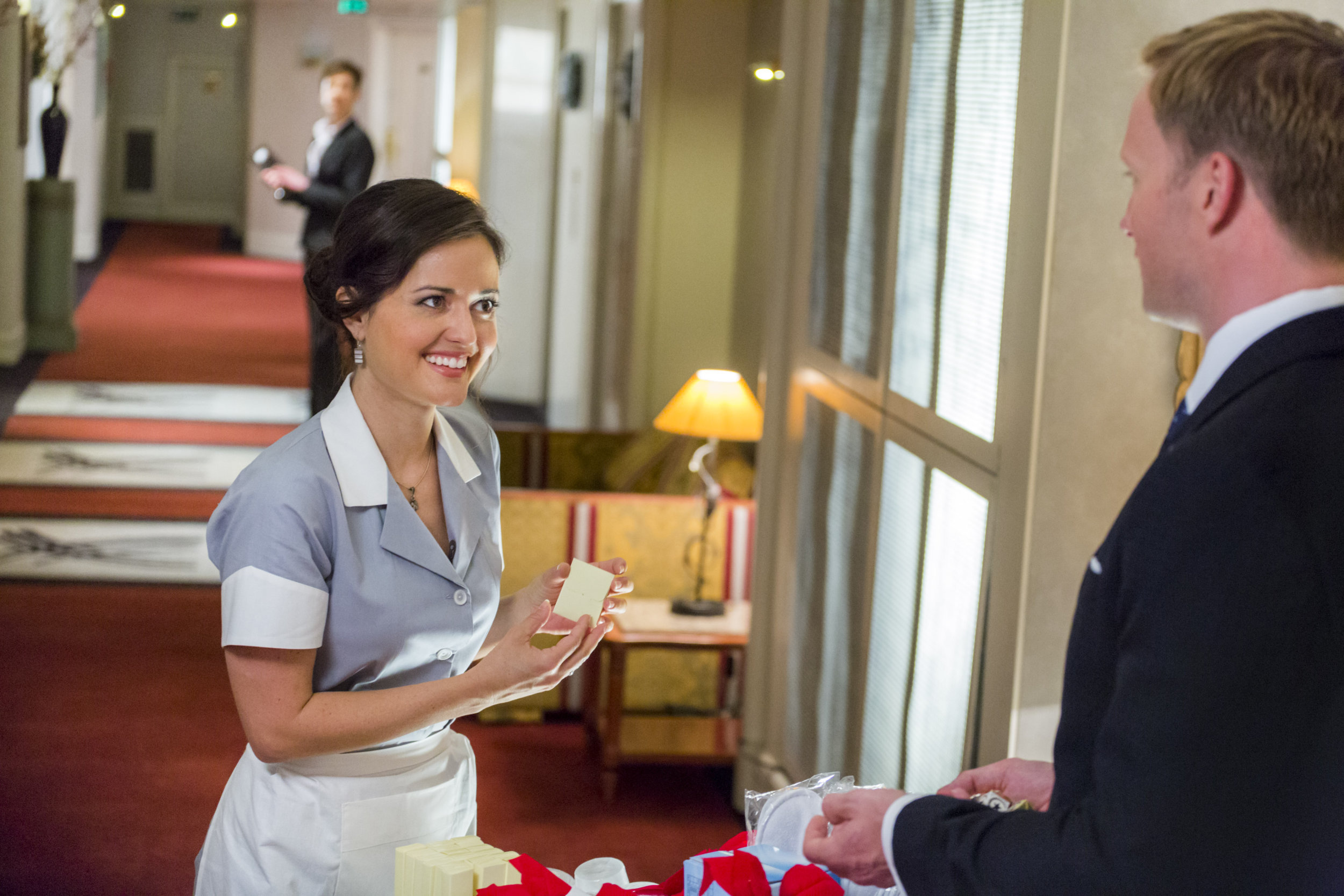 In Hallmark’s made-for-TV holiday movie, ‘Crown For Christmas,’ hotel maid Allie Evans gets fired from her job for not getting a customer’s room ready in time. Luckily, a man who witnesses the whole scene offers her temporary employment with his own boss, as a governess to his boss’ kid. When Allie flies down to the European nation of Winshire to start her new job, she is surprised to find that her new employer is none other than His Royal Highness, King Maximillian.

Allie has been hired to look after the unruly Princess Theodora, a rambunctious child who has terrorized many of the royal staff ever since her mother, the Queen of Winshire, passed away in an untimely manner. Allie is able to bond with the young princess and makes a connection with the king as well. As the king’s wedding to Countess Celia approaches, Princess Theodora decides that Allie would be a much better match for her father. Curious to know where ‘Crown For Christmas’ was filmed and who is in the cast? Here is everything you need to know.

‘Crown For Christmas’ was filmed entirely on location in Romania and Slovenia. This is one of the few TV movies to be filmed outside of North America. Here are more details about the specific locations used for filming the magical scenes. 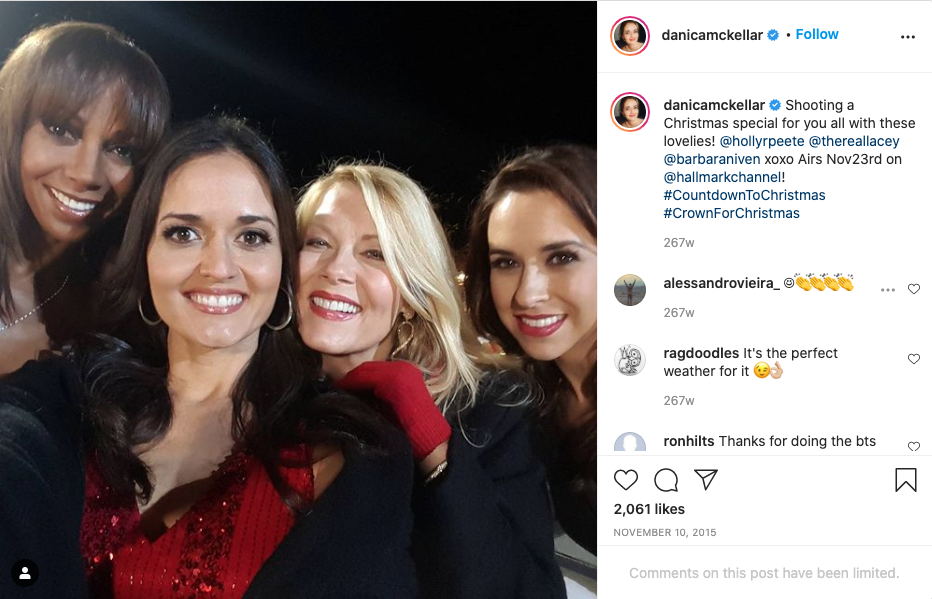 A huge chunk of ‘Crown For Christmas’ was filmed in Busteni, at the Cantacuzino Castle, which is a neo-Romanian castle (built in 1911) and is situated on Zamora Street in Prahova County. The only other film to have been shot at this castle is ‘Royal Hearts,’ a 2018 TV movie. 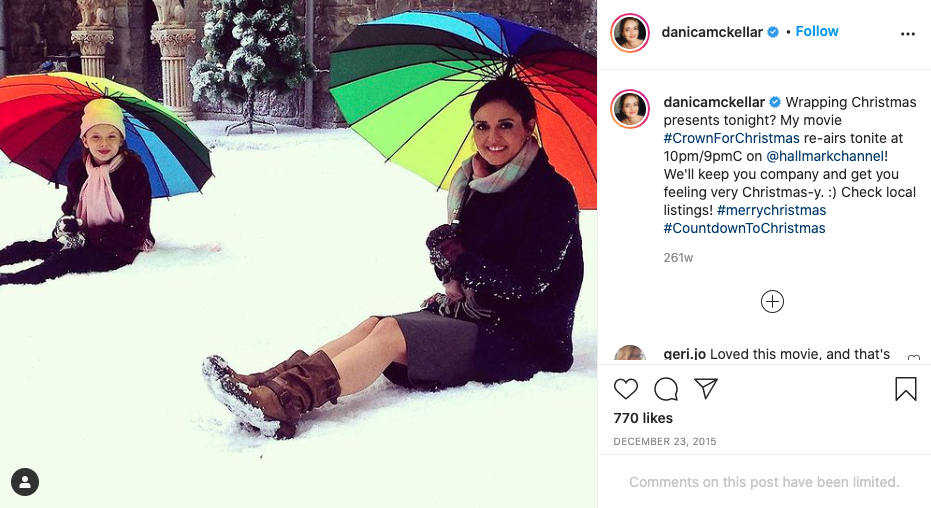 Nestled in the Julian Alps of the Upper Carniolan region, Lake Bled is one of the most picturesque places in the country of Slovenia. This is where a prominent scene (involving the late-night horse ride) in ‘Crown For Christmas’ was filmed. ‘Dark Echoes,’ a 1977 horror movie, was also filmed at Lake Bled.

Danica McKellar plays the leading lady, Allie Evans, opposite Rupert Penry-Jones’ King Maximillian. Apart from being a popular voice artist, McKellar has also acted in ‘The Wonder Years,’ ‘The West Wing,’ ‘Inspector Mom,’ and ‘How I Met Your Mother.’ Penry-Jones is best known for playing Adam Carter on ‘Spooks,’ but his acting credits also include ‘Whitechapel,’ ‘Black Sails,’ and ‘The Strain.’