Cruella 2: Everything We Know 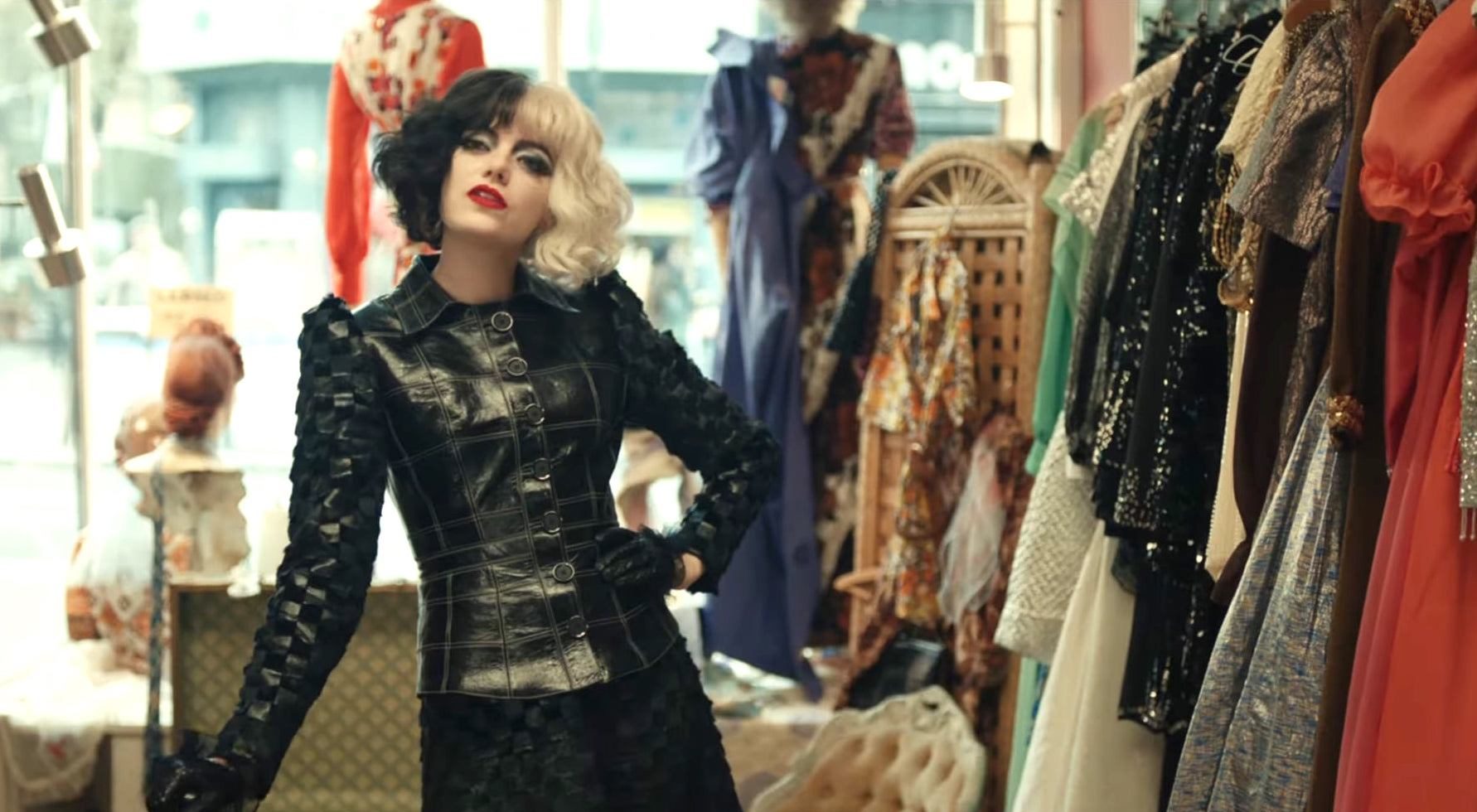 ‘Cruella’ is a comedy-drama film that follows the early days of the eponymous character as she transforms from a young and ambitious woman into the renowned fur-loving villainess we know her as. The movie is directed by Craig Gillespie (‘I, Tonya’), and the screenplay is written by Dana Fox and Tony McNamara.

The film has received positive reviews from critics and tells a satisfying origin story of the iconic Disney villainess. The movie’s ending leaves the door open for more stories, and fans are already chattering about a follow-up. If you are one of the fans wishing to see more of Cruella on your screen, here’s what you need to know about the possibility of a ‘Cruella’ sequel.

‘Cruella’ was released by Walt Disney Studios Motion Pictures on May 28, 2021, in theatres and on Disney+. In fact, on May 18, 2021, the film held its premiere in Los Angeles, marking it as one of the first red carpet events in the wake of the pandemic. The movie builds Cruella’s backstory from a young and talented girl forced to live on the streets to a fashion industry icon. While the goal of ‘Cruella’ has always been to tell the eponymous character’s origin story, it lays plenty of groundwork for a sequel and includes a mid-credits scene to tease the same.

Actresses Emma Stone and Emma Thompson have expressed their interest in a sequel but said that it depends on the reception of the first movie. “I was hoping to set it up. So at least we could have that conversation,” said director Gillespie in an interview with Comic Book. Actors Paul Walter Hauser and Joel Fry, who play supporting roles, suggested the sequel could be a remake of ‘101 Dalmatians’ or another Cruella-focused story.

“I’m hoping it goes Cruella, Cruella 2, even more Cruella, and then a 101 Dalmatians is like the third in the trilogy,” Hauser said in the same interview. Therefore, the positive response from the critics, the interest shown by the cast members, and the mid-credits scene suggest that a ‘Cruella’ sequel is certainly possible. Should the studio greenlight the second installment in the coming months, ‘Cruella 2’ could arrive on our screens in 2023 at the earliest.

‘Cruella’ stars Emma Stone in the titular role while Emma Thompson plays the principal antagonist, Baroness von Hellman. Paul Walter Hauser and Joel Fry play the thieves Horace and Jasper. Mark Strong plays John, the Baroness’ accomplice. Kirby Howell-Baptiste and Kayvan Novak appear in small roles as Anita and Roger. We expect Stone, Hauser, and Fry to reprise their roles in a sequel, while Thompson and Strong could potentially return depending on the story. Howell-Baptiste and Novak could have a larger role in the second part.

In the movie, Estella learns that she is the daughter of the Baroness and that the latter killed her adoptive mother. Estella avenges her adoptive mother’s death by getting the Baroness apprehended for her crimes. The ending completes Estella’s transformation into Cruella de Vil. But the movie isn’t a direct prequel or spin-off of the 1996 live-action film ‘101 Dalmatians.’ Having said that, though, many classic elements from that story are present.

The film details the friendship between Cruella and the thieves Jasper and Horace, who eventually help her steal the Dalmatian pups. The Dalmatians are also closely connected to a tragedy in Cruella’s life. Roger and Anita, who play important roles in the 1996 film as well as the 1961 animated version of Dodie Smith’s classic novel ‘The Hundred and One Dalmatians,’ are also supporting players. Pongo and Perdita, the dogs owned by Roger and Anita, are introduced in a mid-credits scene.

A sequel could combine these elements to create an entirely new story that is partly inspired by ‘101 Dalmatians,’ but from the perspective of Cruella. It could also further develop Cruella’s character by detailing her hate for the Dalmatians and turn her into a more menacing figure. However, it remains to be seen if the sequel is a direct retelling of ‘101 Dalmatians’ or a Cruella-focused story (that further develops her into the dog-hating villain) or a combination of both.