Danny Moody From Tough as Nails: Everything We Know 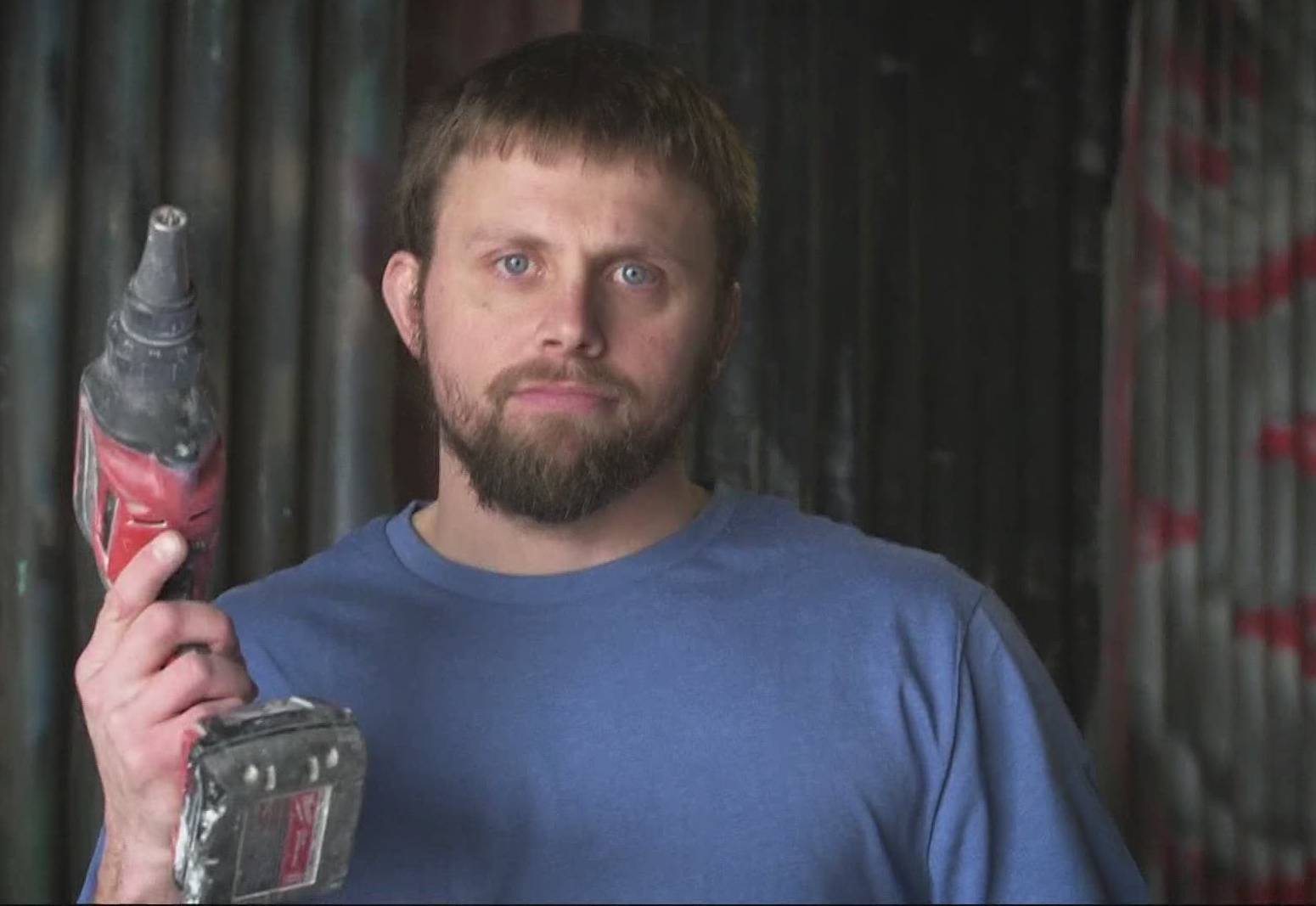 ‘Tough As Nails‘ is a fantastic show from CBS, where we see Americans from different walks of life competing in some endurance challenges. These participants all have one thing in common – their jobs are tough and gritty. While they compete for the final prize, ‘Tough As Nails’ has the benefit where nobody is sent home even if they lose a challenge. The participants can help in prize incentivized group challenges. Amidst a batch of impressive contestants, Danny Moody stands out as someone who can go the extra mile even when the going gets tough. Curious to know more about his life? We’ve got the details here.

Danny Moody: Where is He From?

Danny Moody is from Spokane, Washington, and has been living in the area all his life. In fact, Moody’s an alumnus of the Riverside High School. He had to go to Los Angeles for filming ‘Tough As Nails,’ and once it began, Moody couldn’t contact the outside world. Having spent most of his life in one place, he expressed obvious worries about leaving his family behind, wondering if they were okay in his absence.

Who is in Danny Moody’s Family?

Danny is married and has four children – three girls and a boy. He’s also close to his parents and has a brother. Moody spoke to The Spokesman-Review, saying he lives with his wife and kids next door to his parents and the house Danny grew up in. Moody’s explained, “I have a close relationship with my parents, my brother. I typically have a pretty close family; I’m family-oriented.” Here’s Moody with the kids, as we see that he comes back home to a happy family.

Moody’s also stated that he’s competing for his family. As a loving father, he tries to ensure that his children have the opportunity to learn from him, and maybe even follow in his footsteps. You can see some pictures where Danny’s taken his son to work.

Despite being a family man, Danny prefers to keep his private life and work-life separate. Thus, he doesn’t appear to have pictures with his parents, brother, or wife – who’s his high school sweetheart.

Danny Moody is a 33-year-old man and is a professional drywaller. He’s representing drywallers all over America by participating in ‘Tough As Nails.’ As a third-generation drywaller, with 250 years of experience on his grandfather’s side, Danny currently works at Moody & Sons Inc. He takes immense pride in his work and states that if one can see his work, it means he’s done it wrong. Here’s Danny at work.

There are some skills Danny brings from his job to the competition – like perseverance and resilience. He’s stated, “I could be bloody, and I could be hurt, but I won’t quit. I can’t quit.” Moreover, Danny’s got a competitive edge, which helped him edge past others from a similar walk of life, who applied for the CBS show.

He’s described how his day job’s prepared him for the contest, saying, “Sheetrock’s not light … it gets you pretty strong. Doing piece work – which means I get paid by what I do not necessarily hours on the job – I know how to push hard and keep going.” We leave you with a picture of Danny on texture day, where he proves that heat and harsh conditions are no barriers in getting the job done.

Read More: All We Know About Tara Davis From Tough As Nails