Will There be a Dark Desire Season 2? 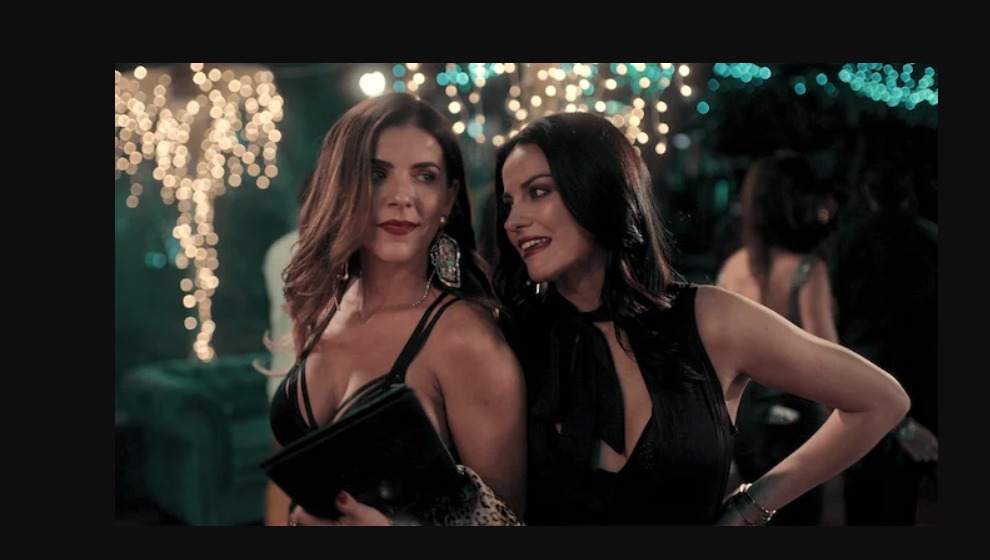 Wild flings, subsequent obsessions, and tragedies — this deadly chain of events have served as the subject matter of various shows and films in the past. A couple of the masterpieces that satisfactorily delve into this premise are ‘Fatal Attraction’ and ‘Unfaithful’. A tv rendition of this lethal combo is ‘Dark Desire’ — a Mexican telenovela that was released on Netflix. Packed with suspense, seduction, and a promising cast, fans just could not get enough of this intriguing story. And who can stop with just a single season of a sexy thriller? There’s bound to be more, or is there? Let’s see!

‘Dark Desire’ season 1 premiered on July 15, 2020, on Netflix. It consisted of 18, 30-minute episodes. The conclusion of the inaugural installment pretty much sums up the main storyline. But it opens up a pandora box of additional mysteries — which can serve as fodder for additional plot arcs. If the reception is good enough, Netflix, noting its soft spot for foreign dramas, will definitely consider a renewal. If that happens, we can expect ‘Dark Desire’ season 2 to premiere sometime in 2021.

Dark Desire Season 2 Cast: Who Can be in it?

Alejandro Speitzer essays the role of Darío, Alma’s young lover. Speitzer’s noteworthy projects include ‘Me Gusta, Pero me Asusta’, ‘Campeones’, ‘The Club’, ‘La Reina del Sur’, ‘Esperanza del Corazón’, and ‘Bajo el Mismo Cielo’. Rounding up the lead cast is Regina Pavón as Zoe (Alma and Leonardo’s daughter) and Erik Hayser as Esteban (a private investigator). Season 2 is expected to see most of the lead cast making their comebacks.

Dark Desire Season 2 Plot: What Can it be About?

Written by Leticia López Margalli and directed by Pedro P. Ybarra and Kenya Márquez, ‘Dark Desire’ introduces us to Alma, a professor who teaches in a law school, and is married to a judge named Leonardo — someone who hides several secrets. They are parents to Zoe. Alma, unhappy because of the loss of spark in her marriage, visits her best friend for the weekend to help the latter with her grief, following an ugly divorce.

What was supposed to be a short getaway transforms into a wild night of passion when Alma meets the 23-year-old Dario Guerra. She returns home with a determination to forget the incident. But when Dario lands in her class, it sets off a series of deadly events — culminating in a murder. Detective Esteban is hell-bent on finding the killer and has his suspicions on Dario’s intentions. Season 1 ends on an explosive note, solving the who-dun-it mystery but opens up a chain of additionally connected storylines — something we expect to be explored in the upcoming edition.