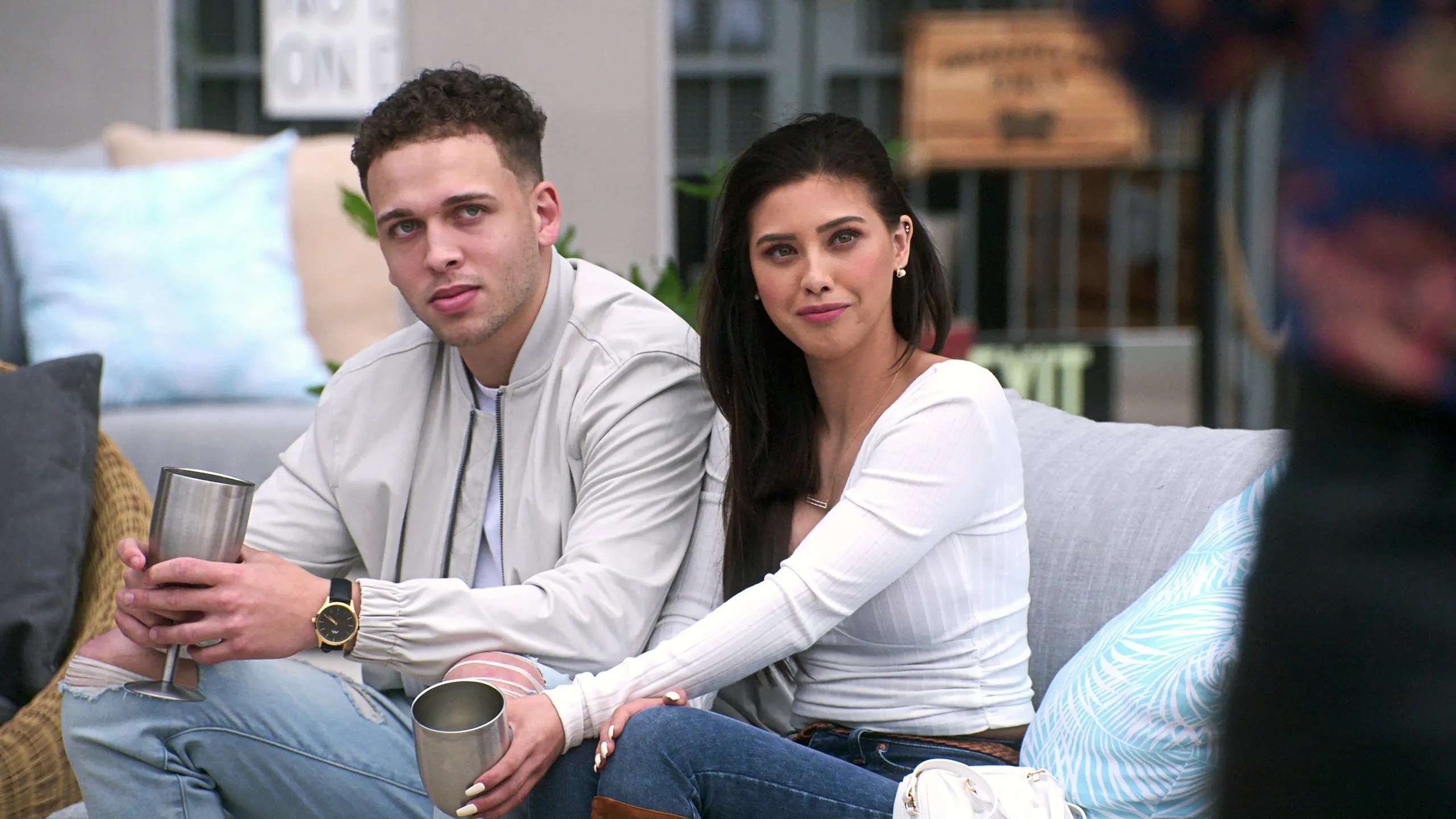 Netflix’s ‘The Ultimatum‘ is a reality dating show that features real-life couples at crossroads. Each pair has a partner that wants to be married soon and the other who is reluctant to do so. The show gives them a last chance to test their relationships. In the first week of the season, all the couples get to know each other. They then pair up with someone else and explore their new relationship and old feelings.

Towards the end of the season, each participant has to make the final choice. They can either marry their original partners or split forever. The reality show gives real-life couples a chance to explore their relationships, options, and feelings. If you liked watching the dating series, these 7 shows are sure to keep you entertained. You can watch most of these shows similar to ‘The Ultimatum’ on Netflix, Hulu, or Amazon Prime. 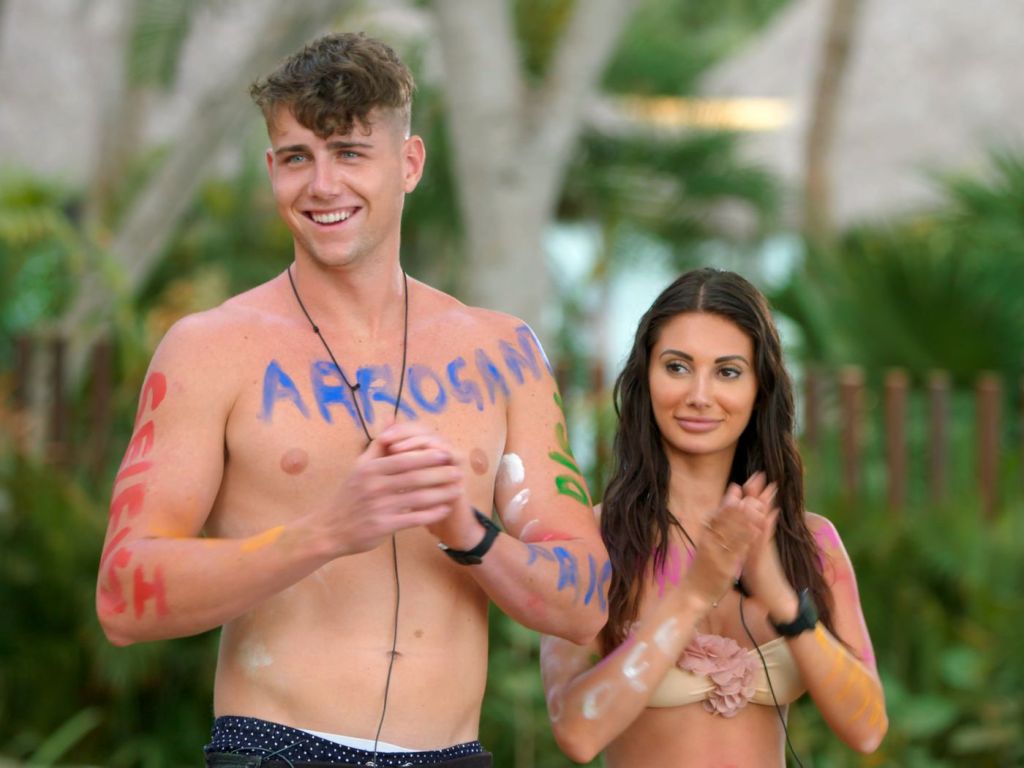 One of the most popular shows available on Netflix, ‘Too Hot to Handle‘ has a simple rule that may be too hard for the contestants to abide by. The show brings in contestants from across the country who are single and only date casually. A prize pot of $100,000 is set up at the start of every season. The participants for the season have to make sure that they do not engage in any sort of sexual activities, whether with others or self-inflicted.

For every transgression, the prize money decreases. How long with the participants last? That is a question that keeps the audience hooked throughout. Given the participants’ desire to understand their dating capacity and explore different relationships, the show is featured here!

It’s hard to look for a genuine relationship through a TV show. It’s harder after being rejected once already. Luckily for beloved participants of the ‘The Bachelor‘ franchise, ‘Bachelor in Paradise‘ brings them to a natural haven to look for potential spouses amongst each other. The contestants are usually fan favorites, whom the audience follows with all their zeal in their quest for a happily ever after. While most couples at the end of the season sign off with a proposal, some choose to take their time with the big step. With the show centered around the idea of marriage and following well-known personalities, there was no way we could have left out ‘Bachelor in Paradise’ from this list. 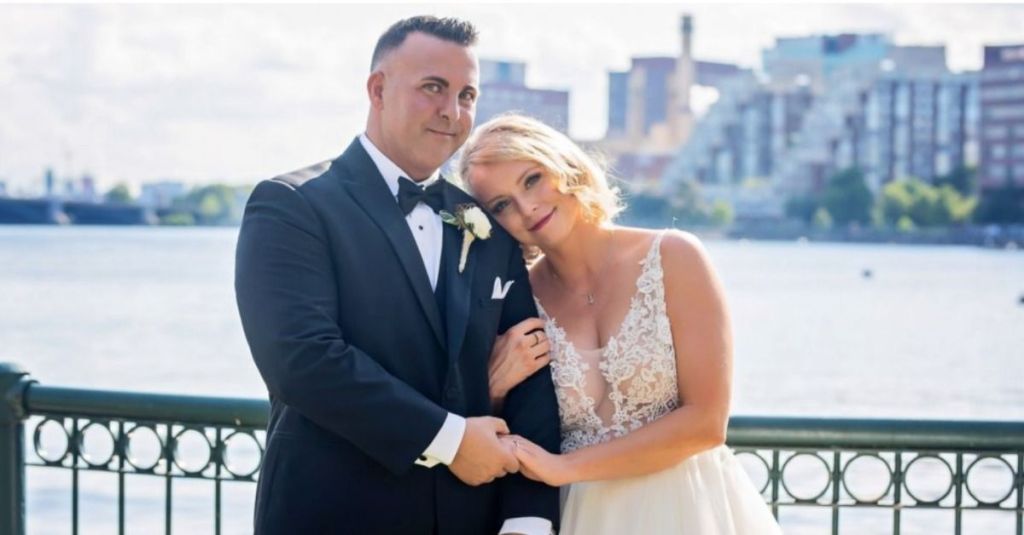 If the ultimate goal of a relationship is to get married, why not start right there? ‘Married at First Sight‘ features aspiring single spouses who are matched with someone by the show’s dating experts. The couples are wed on the day they meet for the first time and then build their relationship. Throughout the season, they are asked about their commitment to their partners.

At the end comes Decision Day, where the contestants put forward their final thoughts about the arranged marriage. The importance of marriage is evident. They try to build a solid life with their spouses and reflect upon their love life. The series features a crucial end-of-the-season decision-making process and a hanging marriage certificate in the air. These similarities with ‘The Ultimatum’ cement its place on the list. 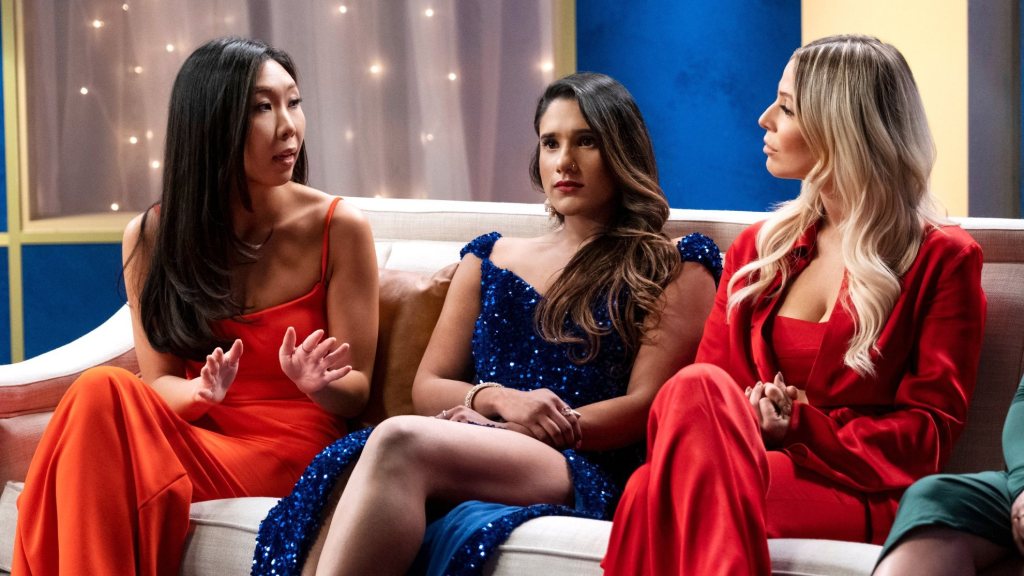 Another Netflix dating show has made its way on the list. But this time, it provides the whole package. In ‘Love is Blind,’ the participants go through the speed dating round and get to know all their choices. Then come the longer, more romantic dates, and if they feel a connection with someone, they can extend a marriage proposal. Of course, all this happens while the dates take place in custom pods that allow them to talk but without any visual glimpse of your partner.

The restriction is lifted only if a proposal is accepted. The newly-engaged couples go to a resort and can finally do normal “couple things” and meet other committed pairs. Soon they move in together and get to know each other more. The betrothed couple plan their weddings where they make the final decision. From real-life situations to commitment choices, the series shares multiple similarities with ‘The Ultimatum.’ 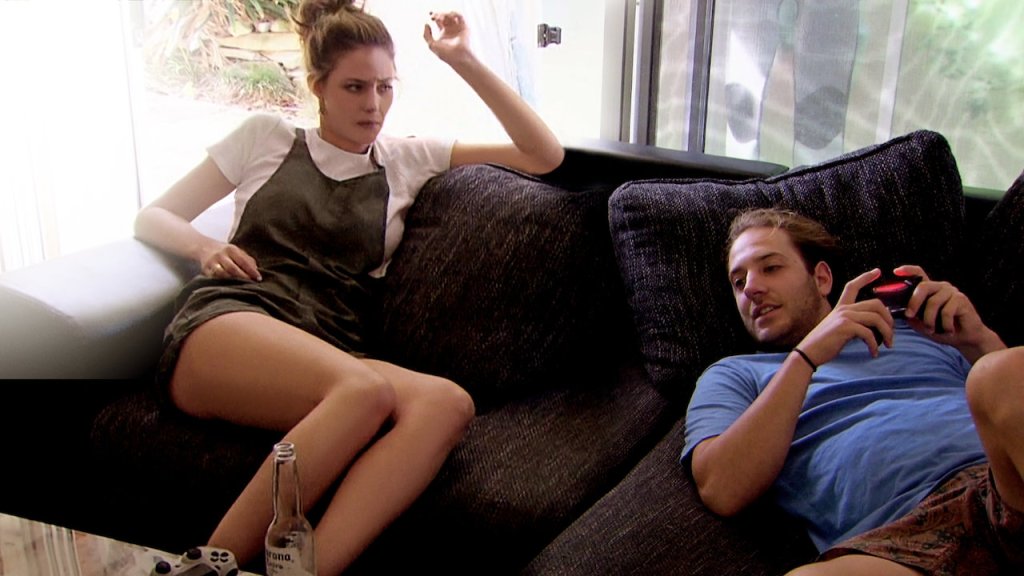 Nothing warms the heart more than lovers reunited. In ‘Back With The Ex,’ the former couples decide to brave the spotlight to rekindle their romance. The contestants bring their past grievances and affections to the table and try to capture the spark. At the end of the season, participants have to make the ultimate decision — either go back with their ex or say goodbye. The Australian show brings its viewers a dynamic established within the real world. With real-life couples who have to make the decision about their future, the parallel between ‘The Ultimatum’ and ‘Back With The Ex’ is undeniable.

Set in London, ‘Singletown’ features troubled couples who have come on the show to shake things up. The couples break up and stay in a condo with four other participants. Of course, no ex-couple stays in the same condo. Each group has a mentor who guides them through their newly acquired singledom. The outings of the two halves of a pair take place simultaneously.

However, their housemates can see what their exes are up to and inform them about it. At the end of each week, the couple has to decide between staying single or getting back together. Of course, the decision is final only if both parties agree. The show is quite similar to ‘The Ultimatum,’ except for the expected marriage proposal, and deserves its high place on the list.

The ultimate test for any relationship is the temptation to stray, and ‘Temptation Island’ takes this concept to heart. The participating couples decide to live separately to test their relationships. Each person is housed in a house with same-sex participants and singles of the opposite sex.

As the season progresses, the strain between the couples increases, and so does the temptation. This ultimate commitment test has seen many couples come back stronger after their experience. Some pairs even get engaged before signing off from the series. With a similar concept to ‘The Ultimatum’ featuring real-life couples, ‘Temptation Island’ tops the list of our recommendations for the fans of the Netflix series.

Read More: Where is The Ultimatum: Marry or Move On Filmed?