Who is David Batra? Where is He Now? 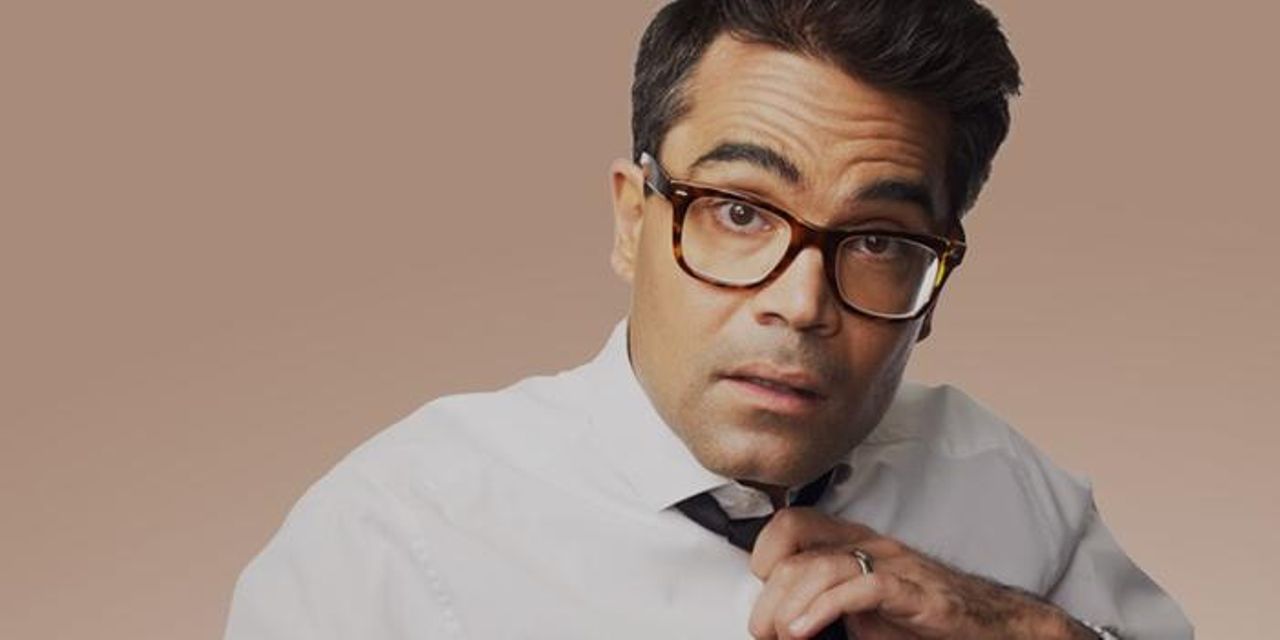 In times like these, when we as a viewing audience turn to popular entertainment streaming platforms for solace and necessary distraction, Netflix never disappoints! With a wide variety of Netflix stand-up comedy specials, we are always spoiled for choice. Ranging from our favorite comedians, such as Trevor Noah, Russell Peters, Ellen Degeneres, John Mulaney, Gabriel Iglesias, Anthony Jeselnik, Amy Schumer, and many more; to the likes of young upcoming laughter masters, such as Taylor Tomlinson with her latest special ‘Quarter-Life Crisis’; we can always depend on their wit, dry humour, sarcasm, and relatable slapstick comedy for a few laughs and instant mood upliftment.

Such is the case with the Swedish Comedy King, David Batra, whose compact sets, amusing sketches, and perfect comic timing are enough to make a stomach hurt with laughter!

Who is David Batra?

David Batra was born to an Indian Punjabi father and a Swedish Mother in 1972 in Lund, Sweden. His father, Satish Chandra, went to Canada to study medicine at 19 years of age, and a year of research in Sweden made him fall in love with his mother, Marianne. They tied the knot soon after.

Holding a business degree from a prestigious American university, Batra got into comedy at a young age of 22. In 1994, Batra started performing his sets as a stand-up comic. He is not only a comedy artist but also a well-known TV actor. He has written a number of comedy series for Swedish national TV and acted in some of them too. Playing the leading roles got him under the spotlight. Batra has also participated in a popular Norwegian talk show and been a judge on a Swedish talent-hunt reality series.

He has performed in various countries like Denmark, Finland, Norway, Russia, Spain, and USA. David also performed a small set in Mumbai, India, at the Canvas Laugh Club in January 2018.

Batra also released a music CD that consists of weird sounds being made by him. The purpose was to prank friends, families, and neighbors with these sounds that include snoring and burping, among many others.

In 1998, Batra started dating Anna Kinberg, a leading Swedish politician and married her in 2002. Funnily enough, his latest Netflix Special ‘Elefanten I Rummet’ centers around his recently retired wife and how life has changed since her resignation. His humorous take on this new chapter in his married life is sure to bring a smile to many couples.

Where is David Batra now?

David lives in Stockholm, Sweden, with his wife, Anna, and their daughter, Devi. Their daughter has been given an Indian name, which means ‘Goddess’. This is a living proof of David and Anna’s common love for India and its heritage. David has also published a cookbook that contains Indian recipes which can be made with Swedish ingredients. His wife, too, had released a book on her discoveries about India.

David constantly posts updates about his latest endeavours in comedy on his Instagram profile and Twitter account. His new Netflix Special ‘Elefanten I Rummet’ has been trending on his pages.