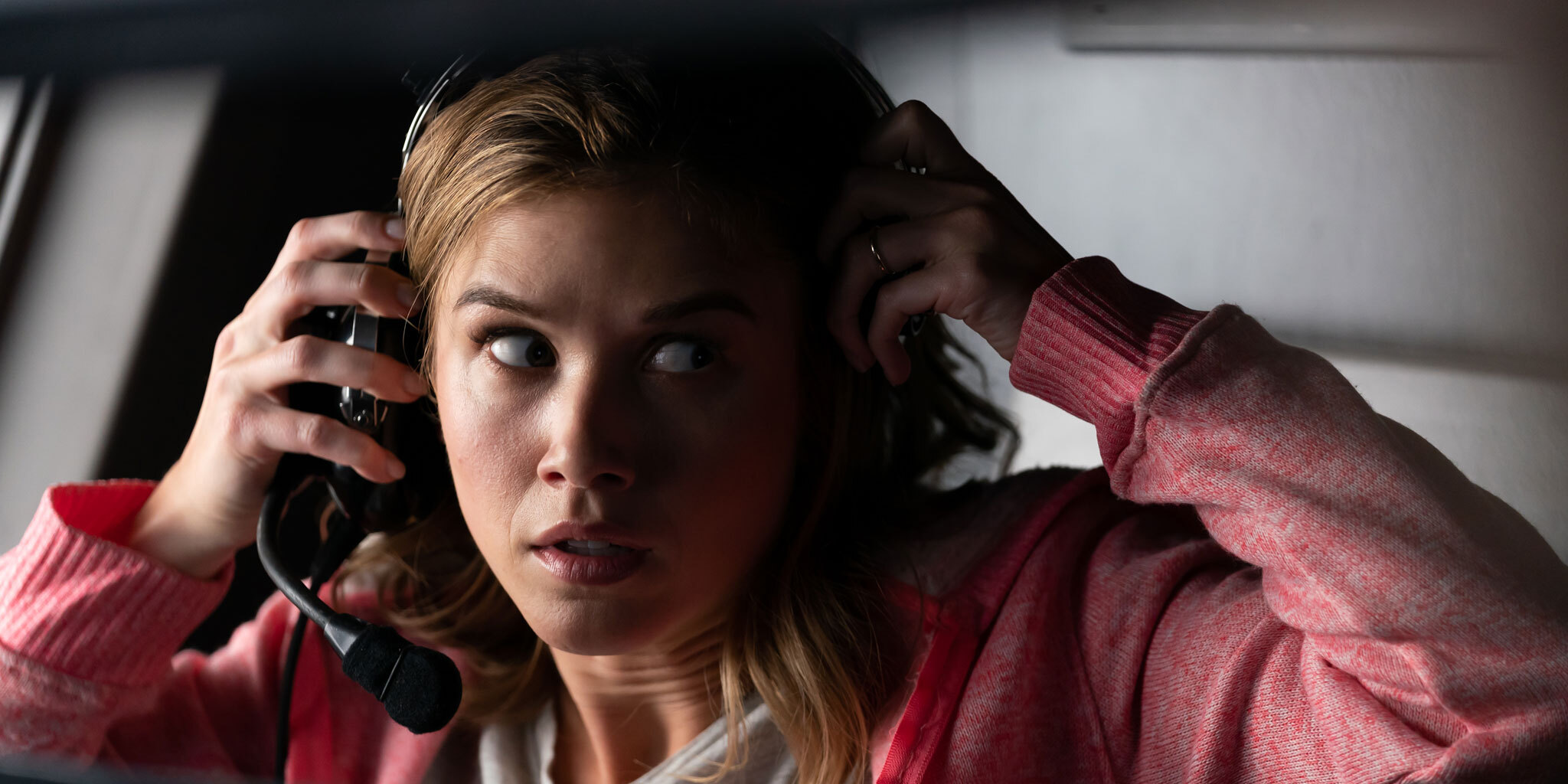 A part of Lifetime’s Charmed and Dangerous line-up, ‘Deadly Mile High Club’ is a romantic thriller that showcases the story of a flight instructor, Tanya, whose fondness for a student turns into a lethal obsession. Jake is a hunky and kind-hearted young man who enrolls himself into a flying school to fulfill his aspiration of becoming a pilot. Jake gets super excited when he learns that Tanya, a famous flying expert, is his training coach. Unaware of Tanya’s true intentions, Jake opens up to her and starts hanging out with her.

Jake’s wife Annie is not so happy about Jake and Tanya’s growing friendship because she sees through Tanya’s overprotective behavior towards her husband. Soon Tanya unmasks her intentions and tries to seduce Jake only to get turned down by the married man who has eyes only for his wife. An enraged Tanya sets out to eliminate Annie from Jake’s life. She knocks Annie unconscious and puts her in a coffin-esque box. When Annie regains her consciousness and Tanya’s secret is exposed in front of Jake, she declares that she won’t stop until Jake agrees to be her lover, forever. And she is ready to go to any length to achieve that. Will Tanya’s obsession win over Annie’s love?

Writer and director Doug Campbell is the heart and soul of the movie. In case you’re in awe of the picturesque scenes in the film, we have got you covered. Here are the locations where ‘Deadly Mile High Club’ was shot.

The movie was extensively shot in California, United States. Valley Village, Sherman Oaks, Riverside, and North Hollywood, doubled up as shooting sites for a few scenes in the film.

Check out the specific location where a huge chunk of the movie was filmed!

Most of the scenes from ‘Deadly Mile High Club’ were shot in Upland, California. Located in San Bernardino County, Upland is famous for its pleasant weather and good-natured locals. Ben Palacios, who plays Captain Mathews, shared a behind-the-scenes picture from Cable Airport, which served as a filming location for several training scenes. Cable Airport is the world’s largest private-owned public-use airport that is located northwest of Upland.

Diane Robin, who essays the character of Margaret, shared a picture from the set.

Cinematographer David Dolnik shared an image from the set while filming the training scene on Cable Airport.

Interestingly Allison McAtee, the lead actor, took flying lessons for months to perfect her role as a flight coach. Here’s a picture she posted on her Instagram account, on the last day of filming, i.e., November 5, 2019.

Another one from the ADR session.

Allison McAtee headlines the cast as Tanya, a flight admonitor with obsessional tendencies. She is best known for portraying the character Maggie Day in ‘The Haves and the Have Nots.’ Her other notable credits include ‘Californication,’ ‘Over Easy,’ and ‘Ghost Whisperer.’ Marc Herrmann appears as Tanya’s object of obsession, Jake. His previous roles include ‘Blood Brothers’, and ‘The Wrong Nanny.’ ‘Evil Things’ and ‘My Crazy Ex’ fame Anna Marie Dobbins steps into the role of Jake’s loving wife, Annie.