Deborah “Deb” Chubb From Love Island USA: Everything We Know 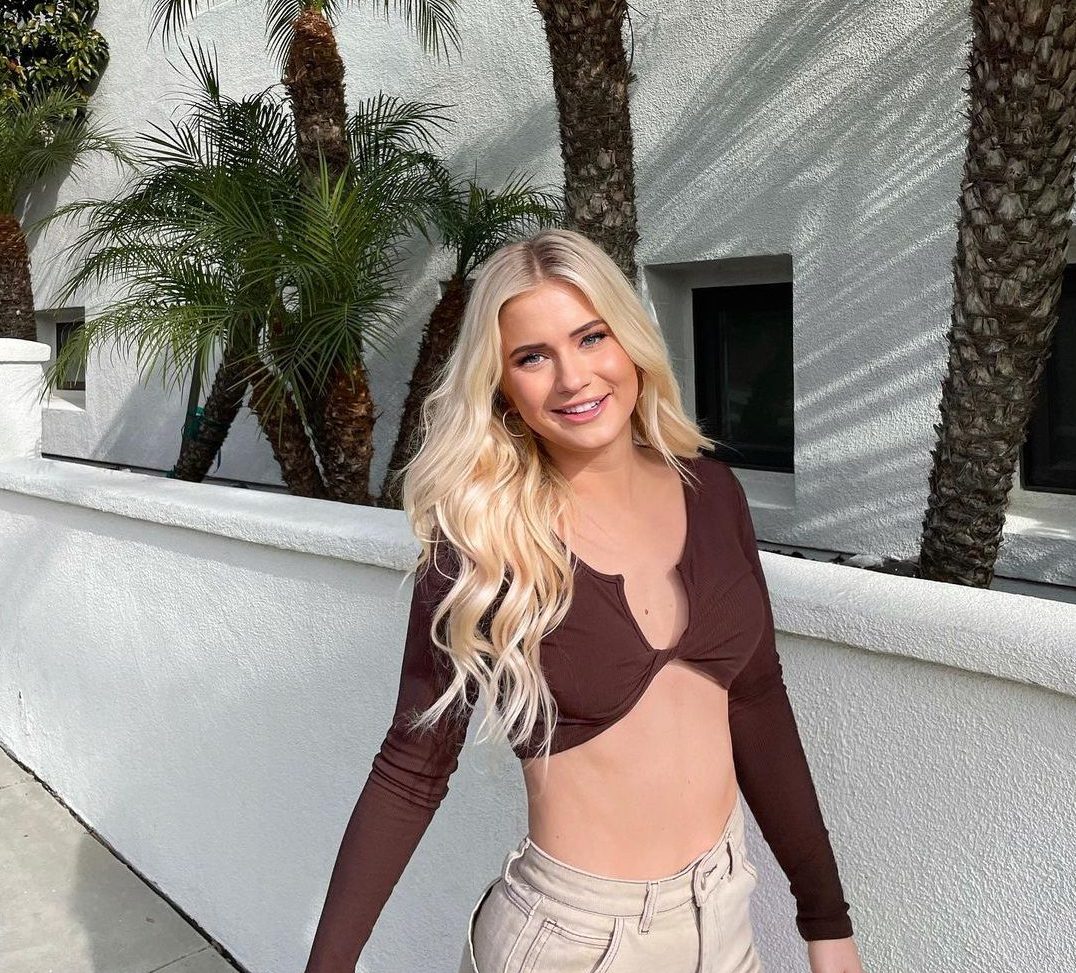 Nothing goes better than love and a scenic vacation, and Peacock’s ‘Love Island,’ AKA ‘Love Island USA’ combines the two to present viewers with one of the most entertaining reality series. Based on the eponymous British series, it brings several young men and women to a luxurious villa on a tropical island. While isolated from the outside world, the participants must ensure they always have a partner throughout the season and hopefully find someone with a meaningful connection. Any competitor who ends up being single after a round of re-couplings has to leave the island.

Season 4 of the reality series brought several new contestants hoping to find a match for themselves, one of them being Deborah “Deb” Chubb, whose presence on the show certainly garnered her several admirers. The reality star is also known as Chubb Rub, Good Luck Chuck, and Texas “Barbie,” among other nicknames. Naturally, many of her fans are curious about her professional and personal life, and here’s what we know about the same.

Born on May 2, 1996, Deborah “Deb” Chubb grew up in Dallas, Texas, though currently, she resides in Redondo Beach, California, and likes to travel. The 26-year-old likes to keep her followers updated about her travel adventures through her social media and is not shy about sharing beautiful pictures of her vacations. Furthermore, Deb seems to be quite a sports fan and has attended several football matches, seemingly being quite a Kansas City Chiefs supporter. Apparently, she does not like a lot of drama in her life which she states is why she has several guy friends.

Though a personal assistant during the day, Deb has a massive social media following and hopes to be a successful social media influencer. Her appearance on ‘Love Island’ season 4 boosted her popularity and made her a well-known name. Before the show aired, Deb claimed to be perhaps the most fun person out of all the participants and wanted to create a positive impression on fellow contestants and viewers. Thus, she took the opportunity to enjoy life to its fullest on-screen.

The star has an impeccable sense of humor that gained her several fans and helped her make new friends on the show just as she had hoped. Interestingly, ‘Love Island’ is not Deb’s first stint in the entertainment industry; the reality star has also been a part of ‘Queen of Stylez’ and ‘Game of Clones.’

Is Deborah Chubb Dating Anyone?

Given that Deb is a participant in ‘Love Island,’ her romantic history is undoubtedly an interesting topic. The personal assistant had been single for almost five years before entering the reality series at 26. When asked, she claimed that she prefers tan, tall, and muscular guys. Given her long period of singledom, the reality star pinned her last hopes of finding a meaningful relationship on the show.

As per Deb, the last four guys she dated before coming on the show had married after splitting up with her. This definitely made her even more eager to find the perfect partner for herself, so instead of being nervous, the reality star was pretty happy to be on the show and browse her options. Deb proclaimed that she enjoys being in a relationship, but it eluded her why she was still single when she first started on the show. Her journey on season 4 of ‘Love Island’ is certainly interesting and one you would not like to miss out on.