Isaiah Campbell From Love Island USA: Everything We Know 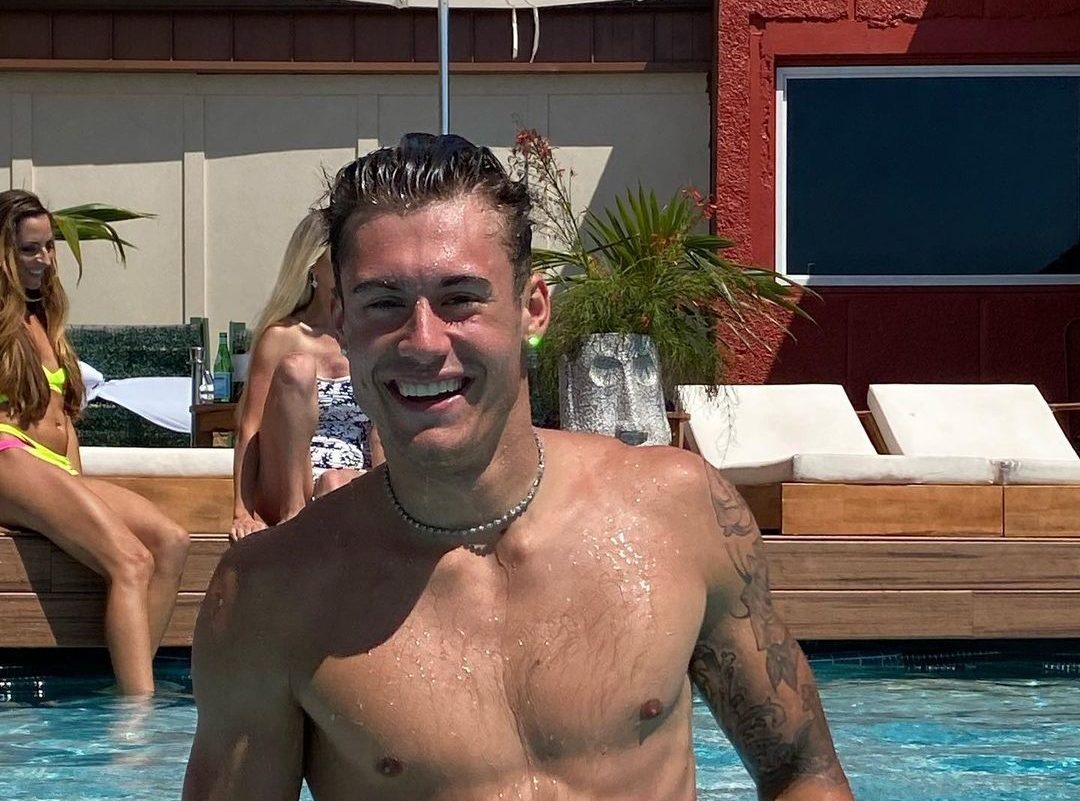 Since its inception, ‘Love Island,’ or ‘Love Island USA’ has been one of the most entertaining reality shows. In it, contestants hopeful for a romantic connection are brought to an isolated island and get to spend their time in a luxurious villa. While there, they must find someone to partner with and avoid being single after re-couplings. While it is permissible to change partners, remaining the odd one assures your trip out of the island.

As new competitors come to the beautiful venue throughout the season, the participants have to find someone with a deep connection and get the $100,000 awarded to the winning couple. The show’s fourth iteration arrived on Peacock, bringing several new faces to the limelight, including Isaiah Campbell. His witty and charming personality has given him quite a fan following, making many of his admirers want to know more about the reality star. Luckily for those interested, here’s everything we know about Isaiah.

Born in Sioux Falls, South Dakota, and currently based in Delray, Florida, Isaiah Campbell entered ‘Love island’ season 4 at 21. He claims to be the life of the party and likes to join in on any sort of fun that might be going on around him. Whether it’s a dancing session or a drinking game, this reality star is not one to shy away from pitching in. While being a part of a reality show is never the most peaceful task, Isaiah stated before going in that he would treat everyone with a smile- even if someone is more than unhappy with him.

Not only is Isaiah fond of cooking, but he considers cleaning to be one of his “secret passions.” Moreover, the ‘Love Island’ competitor regularly hits the gym and likes to maintain his body and show his progress. He is also a huge fan of ‘Keeping Up with the Kardashians‘ and greatly admires Kylie Jenner and Travis Scott.

Isaiah Campbell is a waiter and a fashion model with a significant following on social media. The youngest participant on the ‘Love Island’ season 4 entered the reality show to win some money and find a partner for himself. As is natural for all many who appear on the series, Isaiah’s presence on the reality show will boost his popularity and open up several avenues for him. The reality star was already doing promotional photoshoots prior to his appearance on the reality show. On his social media, Isaiah is not shy about showing off his well-maintained physique, which also helps him catch the eyes of talent scouts.

Is Isaiah Campbell Dating Anyone?

Coming on ‘Love Island’ was Isaiah’s way to find someone he could love from the bottom of his heart. Before boating off to the isolated island, the reality show participant claimed that he had never been in love and hoped to rectify the situation. As a family-oriented person, Isaiah entered the show wishing for a long-lasting relationship. When asked about his preferences, he confessed that he wants a partner with an admirable personality and beautiful eyes.

In short, Isaiah was looking for someone who would make him smile and leave him excited about coming back home; he explained that he would only date someone to whom he might see himself getting married. Given his admiration for Kylie Jenner and Travis Scott, it’s no wonder that Isaiah hails the two as a power couple and hopes to emulate their relationship. According to him, both celebrities are alphas, and he desired an alpha woman for himself. Naturally, Isaiah’s journey on ‘Love Island’ depicts how his expectations fare when tackled with reality.