Felipe Gomes From Love Island USA: Everything We Know 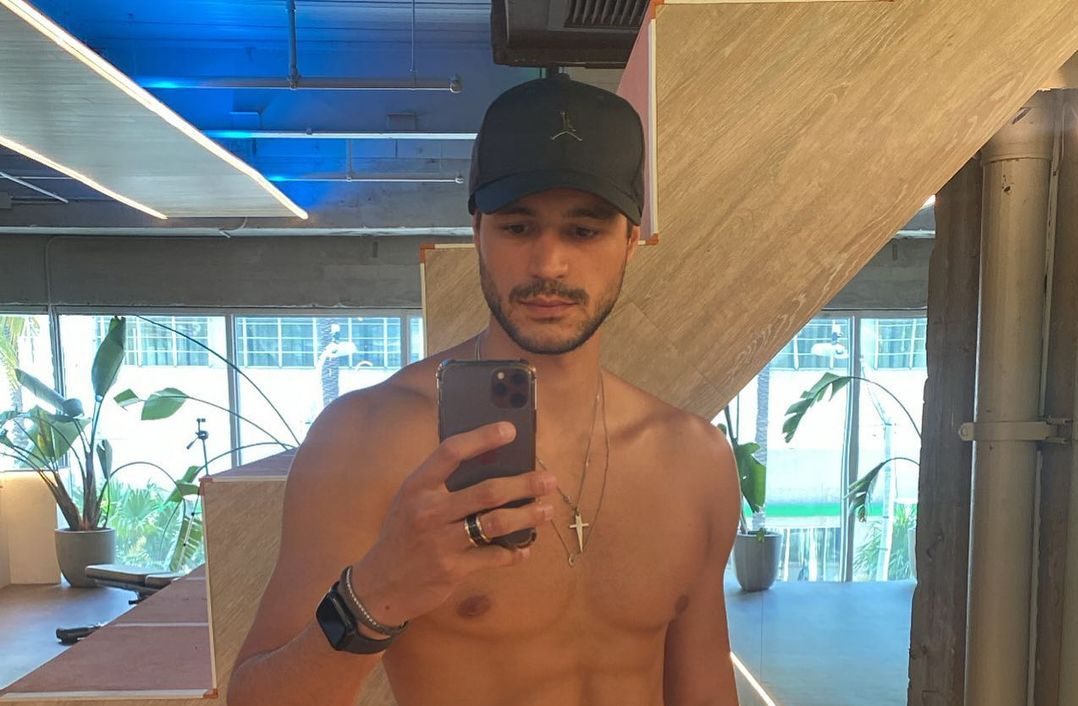 Based on the eponymous British series, ‘Love Island,’ AKA ‘Love Island USA,’ is a reality show that follows several hopeful adults looking for a romantic connection. The participants are brought to a breathtaking villa on an isolated island where they are free to mingle and find a match for themselves. The only catch is that when the next recoupling comes, a person cannot be single, or they will have to leave. As the season progresses, new competitors are added to the show, and the couple that makes the best impression wins the competition and gets to keep $100,000 as a cash prize.

Each season brings fresh and exciting faces to the Peacock show who are determined to find love and, hopefully, win the prize money. Season 4 saw the arrival of Felipe Gomes, who captured the interest of the fellow villa residents and viewers from the very first day. His performance on the dating show has gained him numerous followers, and his fans cannot wait to know more about him. Well, here’s what we know about the ‘Love Island’ participant.

In 2022, Felipe entered ‘Love Island’s season 4 at the age of 32, being the oldest contender for the season. Though the reality star grew up in São Paulo, Brazil, he called Dubai, UAE, his home when he first arrived on the show. Over the years, Felipe has traveled to different countries and lived in multiple of them. His list of residencies includes Brazil, UAE, USA, Italy, Germany, and Turkey, among several others.

When it comes to his loved ones, Felipe is the closest to his mother, who he claims knows everything about him, including the details of his romantic relationships. The handsome reality star likes to keep in shape and often shares his fitness routines on social media. Moreover, the  ‘Love Island’ contestant seems quite adventurous and has skydived at least once near the Dubai coast.

As of writing, Felipe has been active in the modeling industry for a minimum of seven years. As an international model, he works at runway shows and magazine shoots, also using his considerable social media following to promote different brands. The reality star is connected to several modeling agencies across the globe. Some of his known partners are Elite Model Management and Ravage Model from Miami, Florida, and MMG Models in Dubai.

The list also includes Independent Model Management from Italy, East West Models from Germany, Ideal People Model Management from the Philippines, and Artroom Model Agency from Istanbul, Turkey. Thanks to his work, Felipe has had the opportunity to walk the red carpet at the 75th Cannes Film Festival held in 2022. The model attended a movie premiere while wearing a fashionable tux from Michael Cinco, a clothing brand from Dubai.

Is Felipe Gomes Dating Anyone?

As far as Felipe’s past relationships are concerned, he was seemingly dating fellow model Mariana Fumière in 2018. She is currently flourishing in her career and has traveled to different countries through her job. As a participant on ‘Love Island,’ Felipe’s love life and preferences are certainly curious topics for his fans.

The international model prefers brunette and skinny women; however, he did admit that it’s hard to put such things in words. Apparently, when Felipe sees someone who fits all the criteria, he knows that that’s the girl he wants. Another major factor important to Felipe is sexual compatibility between two partners, which he feels makes up 95% of a relationship. The reality star claimed he usually gets the girl he wants and certainly took that confidence with him when he entered ‘Love Island’ season 4.

Despite his emphasis on the physical side of the relationship, Felipe does not underestimate the importance of a deep and meaningful bond. Like most contestants, he entered the show hoping to find a love connection for himself, stating that he does not fall in love often or easily and likes honest women. Given what we know about Felipe, his journey on ‘Love Island’ is one we strongly recommend you to check out.