Where to Stream Departure? 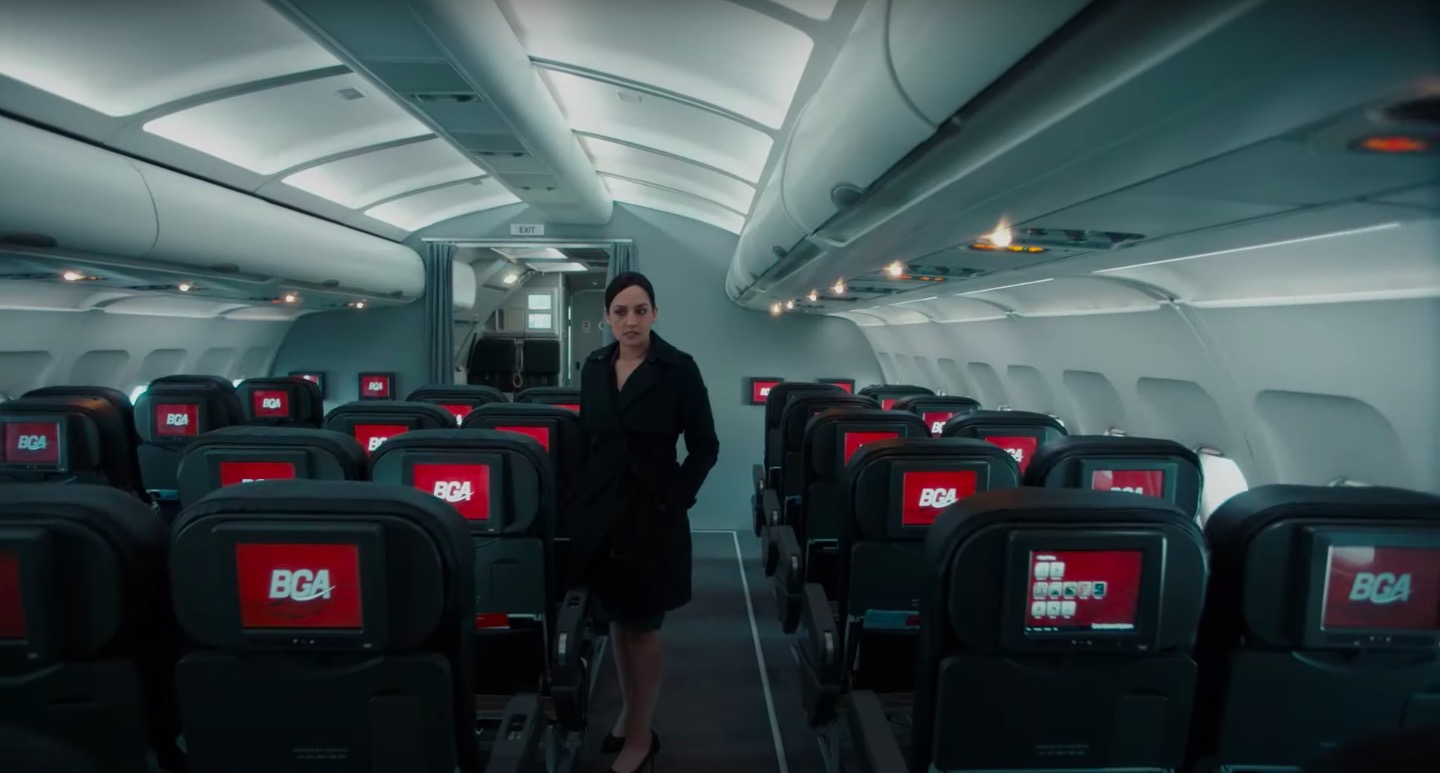 ‘Departure’ is a suspense drama that continues our fascination with disappearing planes and conspiracy theories, which started with ‘Lost.’ The premise follows a passenger plane that vanishes over the Atlantic Ocean, causing much furor. In the present day, such inexplicable disappearances become all the more jarring due to the presence of technology. The world has indeed become a small place, on the surface, with everything visible to the human eye. Thus, such vanishings defy expectations and give rise to subsequent rationalization processes, which is what ‘Departure’ focuses on. Curious to know where to stream ‘Departure’? We have got you covered, right after we tell you a little more about the series.

What is Departure About?

The miniseries focuses on the passenger plane, Flight 716, which vanishes midair, much to the shock of everyone involved. A team of investigators attempts to get to the bottom of the mystery before the same fate visits another flight. Unlike shows following a similar pattern, ‘Departure’ keeps the narrative grounded, hinting at terrorist motives, rather than resorting to the supernatural.

Is Departure on Netflix?

Netflix has a stellar roster of films and shows, which sets the platform apart among discerning viewers. While ‘Departure’ is not on Netflix, there are plenty of suspenseful shows to keep you on edge. We recommend ‘Stranger Things.’ Just as ‘Departure’ sees an entire aircraft disappear, ‘Stranger Things’ starts with the vanishing of a young boy. The small town is thrown into a frenzy, and careful investigation uncovers a horrific truth that doesn’t have an earthly explanation.

Is Departure on Hulu?

Hulu has a dynamic roster of movies and shows, which is why the site attracts a growing list of viewers. ‘Departure’ is not on the platform, but you should be able to watch ‘Manifest.’ It follows a similar premise of a flight disappearing, but in this case, it reappears after some time. Unfortunately, the passengers don’t know how much time has elapsed. They struggle to find their bearings in a world that has moved on without them. Matters are complicated when they discover strange connections between the survivors of the flight.

Is Departure on Amazon Prime?

Amazon Prime has a global collection of films and shows, which is why the platform attracts viewers from around the world. ‘Departure’ is not available for Prime subscribers, but you can check out ‘The Widow.’ A woman travels to the Congo when she learns that her husband has disappeared. But, her arrival takes the woman deeper into the heart of a conspiracy that might turn deadly.

Where to Watch Departure Online?

If you want to stream ‘Departure’ online, you can easily do so on Peacock, NBC’s streaming service. Of course, you must have a subscription in the first place.

Where to Stream Departure For Free?

If you want to watch ‘Departure’ for free, you can use the trial period offered by Peacock. Moreover, we’d like to urge our readers to pay for all the art they consume.