Where is Diana Bunch From My 600-lb Life Today? 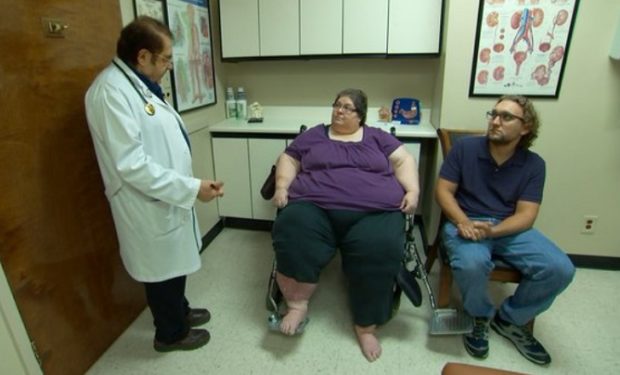 TLC’s superhit reality show, ‘My 600-lb Life’, led by celebrity surgeon Dr. Now, helps morbidly obese people in embracing a healthy lifestyle. Throughout its run, we have seen stars tipping the scales at 600+ lbs. Of course, when you watch this show, you cannot stay indifferent to the plight of the individuals featured in its episodes. One of the reality stars who appeared in the series’ fifth edition and managed to make viewers root for her was Diana Bunch. She became an instant fan-favorite and now, it has been almost three years since we last met her. Do you wish to know how is she doing now? Read on!

Diana, when she was first introduced in the show, weighed 620 pounds. The Seattle native was severely addicted to food, which caused her to reach such a staggering mass. Not only was she obese, but she had also developed lymphedema in her legs, accompanied by open sores and blisters. Finally, when the then 56-year-old lady decided to visit Dr. Now, she had to be aided by EMTs to make her journey possible. 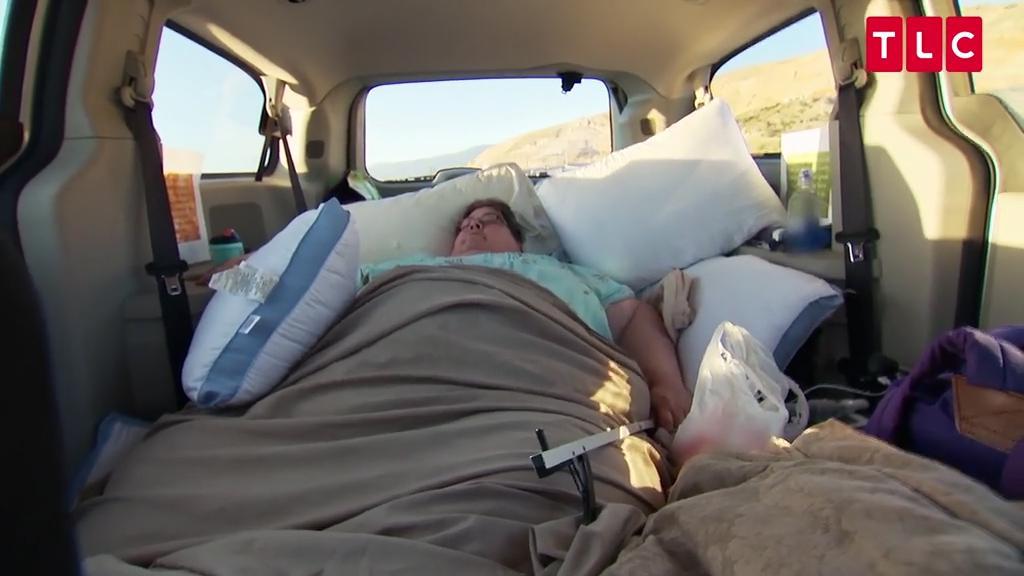 A glimpse at her past and it was revealed in her episode that Diana was molested as a child by two older boys. Unable to confide in anyone, she wanted to find solace in food. But because of her mum’s strict rules, she could not do that. As a teen, she was only 115 lbs. However, once she left home and had the freedom to do things her way, her addiction went out of control. Her weight quickly soared and hit the 600-lb mark. Diana had a job at the Air Force and her service was terminated because of her ill health.

But on a brighter note, Diana’s visit to Texas turned out to be fruitful. After meeting Dr. Now in Houston, she tried her best to get over her childhood trauma. She was able to overcome her food addiction and was eventually approved for gastric sleeve surgery. After the operation, she weighed 265 lbs.

Where is Diana Bunch Now?

Following her successful journey in ‘My 600-lb Life’, Diana did not leave her efforts just there. She continued to stick to a healthy routine and managed to cut down her weight to 195 lbs. She appeared in a follow-up episode of ‘My 600-lb Life: Where Now’, where we learned that she has reached her weight-loss mark. Diana also confirmed on her Facebook handle that she does not plan on returning to the show again. This proves that her transformation is final and there’s no going back to old habits now!

Although Diana used to post regularly on her Facebook profile, recently, her frequency has dropped. Her last picture upload was from 2019 where she publicly shared one of her photos. You can see the unrecognizable change for yourself:

Of course, her journey has inspired many and it’s evident from the comments. One of her fans wrote: “What a change since I first saw you on 600 lb. Life. FANTASTIC!!!! You are a beautiful woman inside and out.” In spite of the fact that there are no latest posts from the star, we can confidently say that she is focusing on herself and has managed to turn around her circumstance. Currently, she is living a positive, healthy life! And we wish her many more years of success and happiness!

Read More: Where is Tamy Lyn Murrell From My 600-lb Life Now?