Diane Kyne Murder: How Did She Die? Who Killed Her? 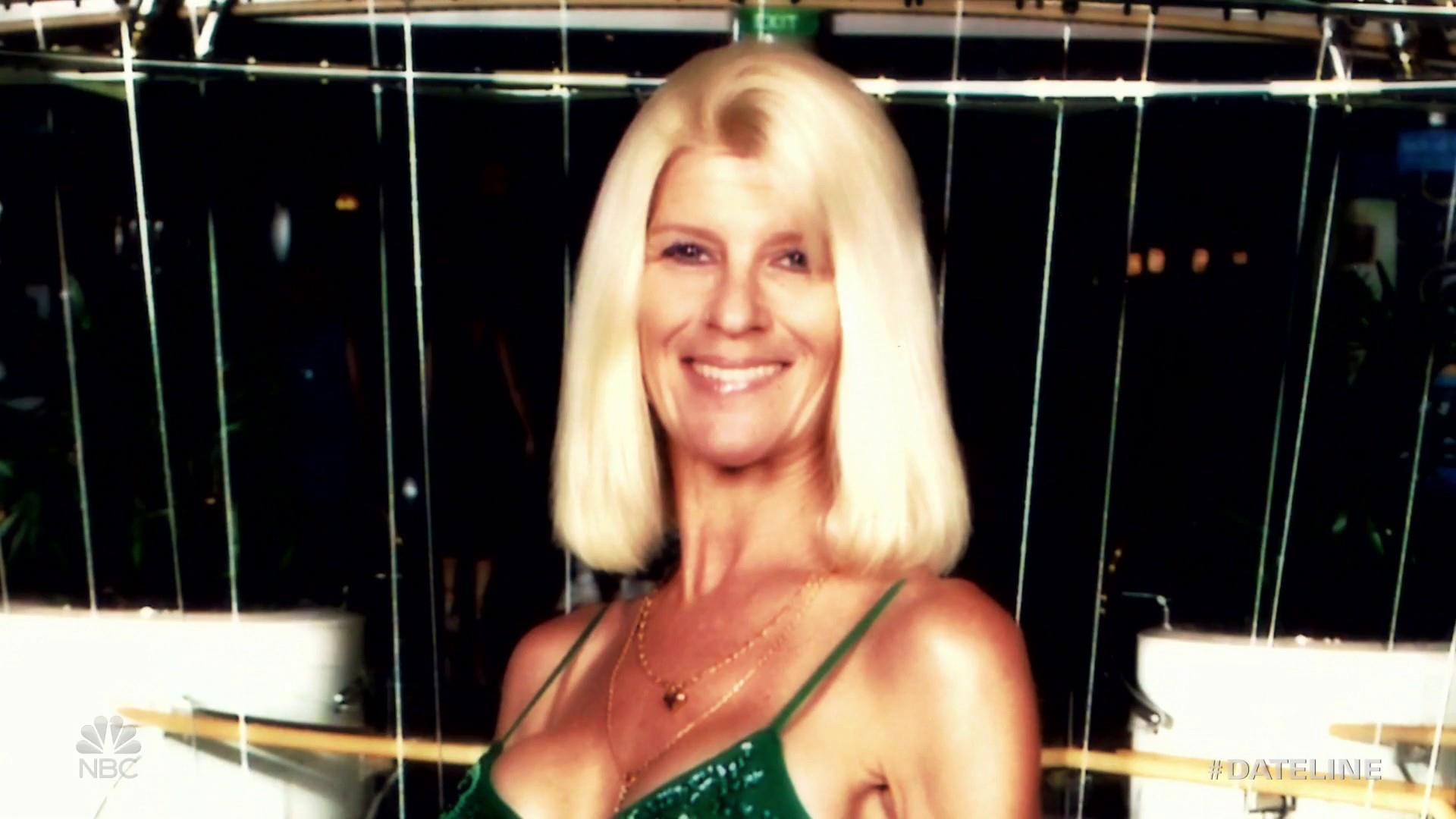 Ever since its premiere in 1992, ‘Dateline NBC’ has been an undeniable staple of the newsmagazine genre by objectively delving into real-life criminal cases to get to the heart of the matter. Thus, of course, its season 23 episode 40, aptly entitled ‘True Lies,’ chronicling the harrowing yet confounding 2010 homicide of Diane Pamela Morton Kyne in her own home, is no different. So now, if you wish to learn more about the same — including details of Diane’s passing, its ensuing investigations, her possible assailants, and its ultimate aftermath — we’ve got you covered.

How Did Diane Kyne Die?

At the age of 49, Diane Pamela Morton Kyne was not just a devoted friend, wife, mother, and grandmother but was also an active member of her community in the beautiful city of Seminole in Pinellas County, Florida. She was genuinely kind and had five dogs, two Yorkies, a macaw, and a Nigerian goat. The 49-year-old ran a successful nail salon alongside her twin sister, making it clear she’d worked hard to create a good life for herself as well as her family. 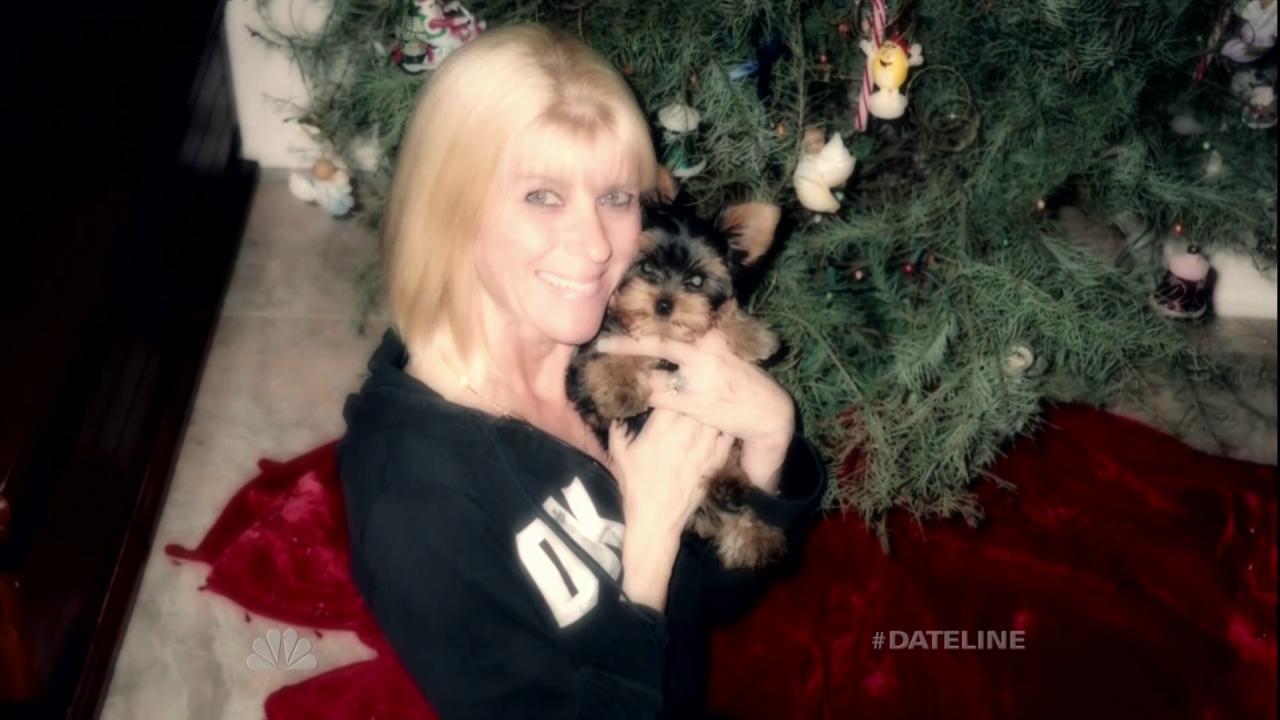 That’s why Diane’s sudden August 15, 2010, murder shocked the entire region to its core, especially since there was no denying the crime was much more than brutal; it was personal. On that fateful Sunday afternoon, two 911 calls were made within minutes to report Diane’s death at the Kyne family home (8918 134th Street North), yet they both presented different narratives.

The only commonality was the claim Diane had been viciously strangled, causing local deputies to rush over to the scene and find her dead and cold, lying face up on her bed, at approximately 3 pm. The subsequent medical examinations confirmed she had passed away from asphyxiation or strangulation — a lack of oxygen deliberately induced by another party — following a brief struggle.

It is believed that one of the two men closest to Diane Kyne, her then-53-year-old husband William “Bill” Kyne or her then-23-year-old son Kevin Lee Kyne, is responsible for her homicide. They were both indisputably at home at the time of the incident, and they were the ones who made the frantic 911 calls separately, but they had immediately pointed fingers at one another. The first ring was Kevin insisting his stepfather had killed his mother and was actually trying to kill him as well, just to soon be followed by Bill claiming his stepson had choked Diane after a heated argument. 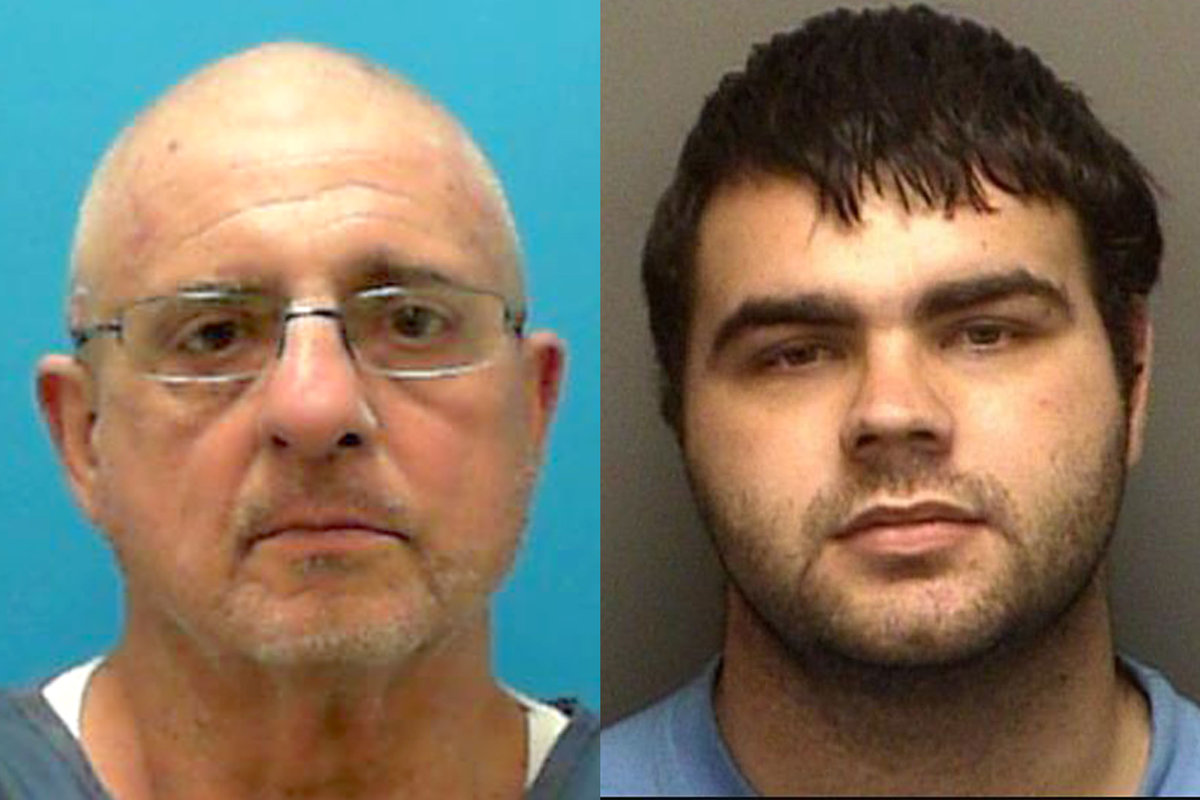 According to Kevin, he was on the couch watching a NASCAR race when his stepfather allegedly said his mother wanted to see him, only to be attacked as he reached her bedroom door. He said he did shout out to Diane for help before realizing she was already dead, driving him to fight back, break free, and flee down the street to safely dial the emergency services.

As for Bill, he told officials the mother-son duo had been arguing over a computer and their decision to have him move out in an attempt to get him to stand on his own two feet. He added that because he’d apparently heard his wife shout “Kevin!,” he went to check what was going on “5, 10, 15 minutes” later, just to find him on top of Diane, strangling her with his hands. 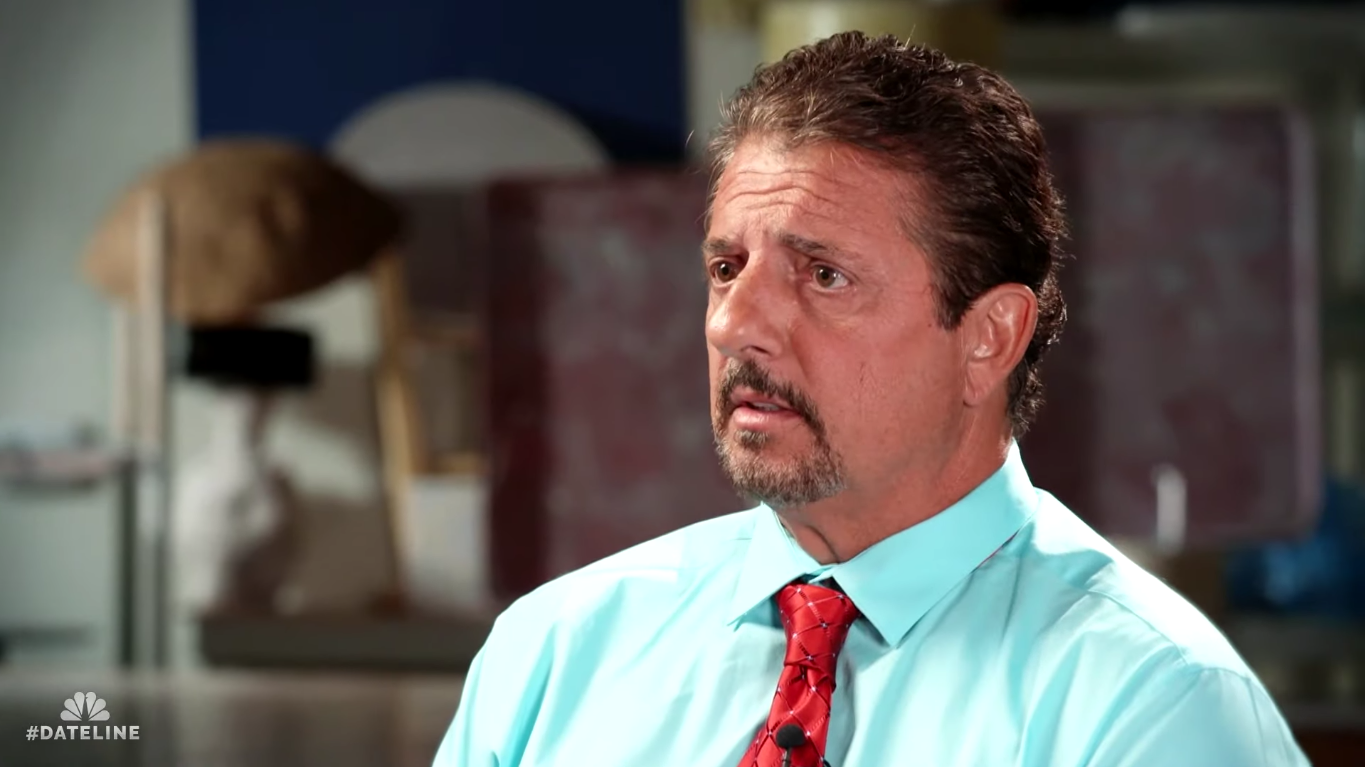 As if that’s not confusing enough, not only did Bill allege Kevin then let his violence out on him in their kitchen as well as yard, but there was also circumstantial evidence against them both. Diane’s husband had life insurance policies worth $750,000 on her, which was suspicious since he’d previously collected huge payouts from his first wife’s death, his shop burning down, and his investment home catching on fire. Plus, his DNA was on her neck, and he failed a few essential questions on his voluntary lie detector test.

Coming to Kevin, he reportedly had a history of violence against a few of his family members (including Diane), had allegedly recently referred to his mother as “b***h,” and had five weeks left to move out even though he didn’t want to. Moreover, a few drops of his blood were on Diane’s leg as well as her comforter despite his claim he’d never entered the room, and one of his sandals was inside, whereas the other was right in the doorway. True to Bill’s initial statements regarding their physical altercation, Kevin’s shirt and shorts were also recovered by the police from their front yard. 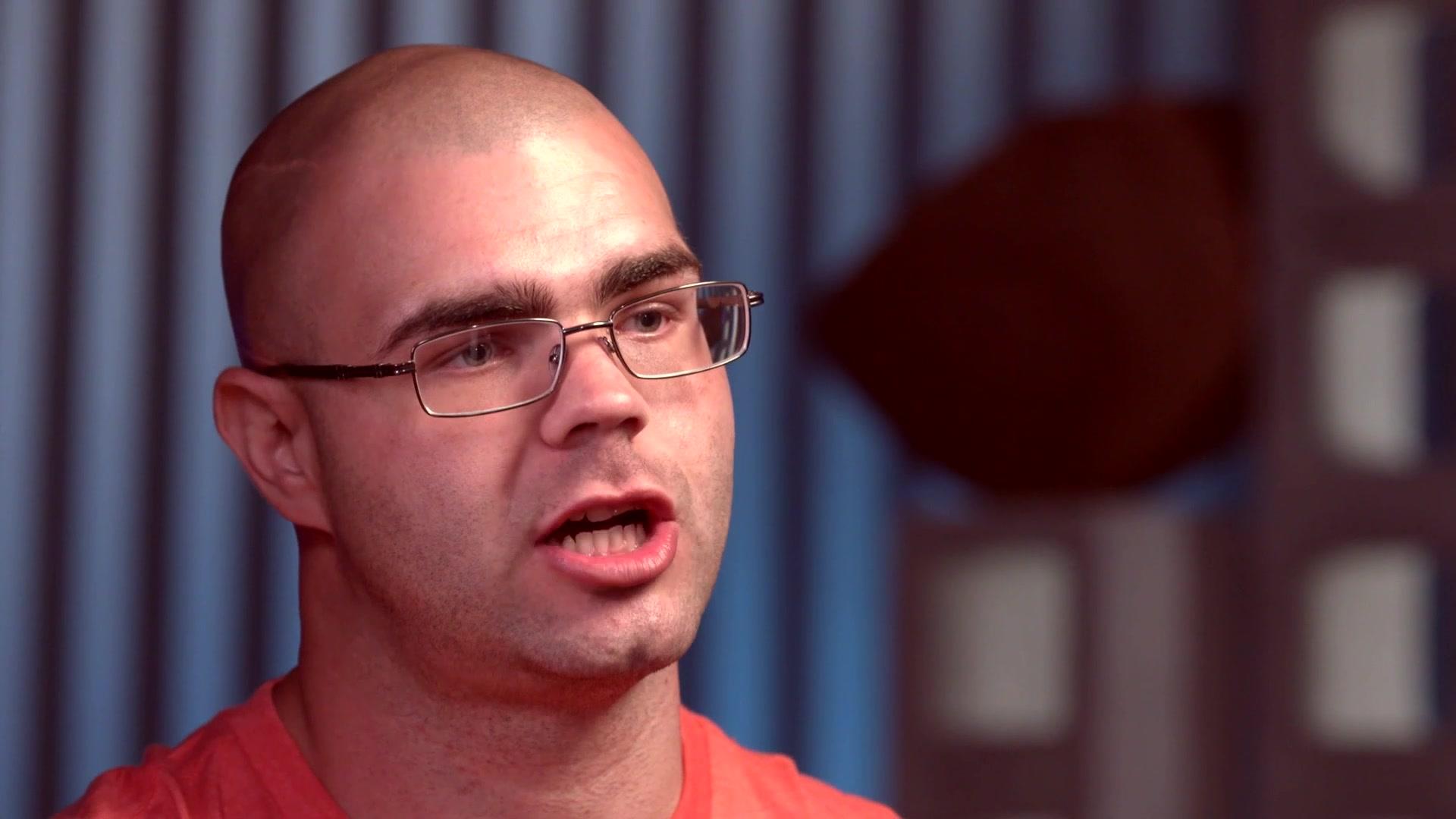 Eventually, Bill’s DNA on Diane’s neck was deemed unsurprising because they were married, leading to Kevin being arrested and charged with first-degree murder. He was found guilty of second-degree murder after trial owing to his past issues, as well as an inmate alleging he’d confessed to the offense, leading to a life sentence without the possibility of parole. However, Kevin’s conviction was overturned upon appeal, following which his second trial resulted in a not guilty verdict. Therefore, with Bill having never been charged in the matter and them continuing to blame each other, Diane’s case remains unsolved.