Did Adar Kill Sauron in Rings of Power? Theories 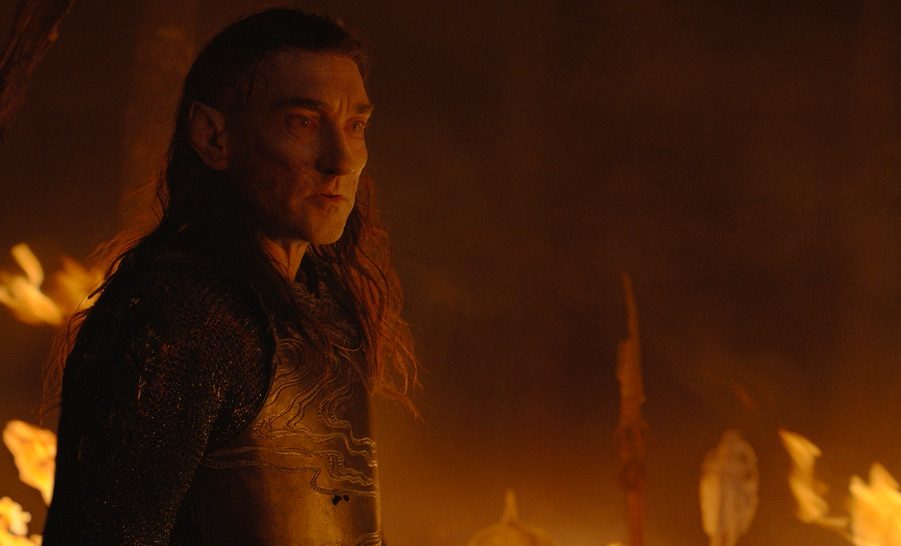 Prime Video’s ‘The Lord of the Rings: The Rings of Power’ even in its sixth episode continues to play with the mystery surrounding Sauron. The villain who is supposed to be around the time that the rings are forged remains well beyond everyone’s reach. Since Episode 1, Galadriel has been trying to locate him. She has traversed far and wide and even gave up on living away from the Middle-Earth and its darkness, spending eternity with her people in the Undying Lands. Now, back in Middle-Earth, she finds Adar, a corrupted elf who is known as the father of the orcs.

In interrogating him, she hopes to find exactly where her enemy is hiding and what he is up to, but Adar tells her something that she finds utterly unbelievable. He confesses that he has killed Sauron, but knowing that Sauron will not be completely vanquished until the events of ‘The Return of the King’, we wonder what game Adar is playing here. Here’s what his claims could mean. SPOILERS AHEAD 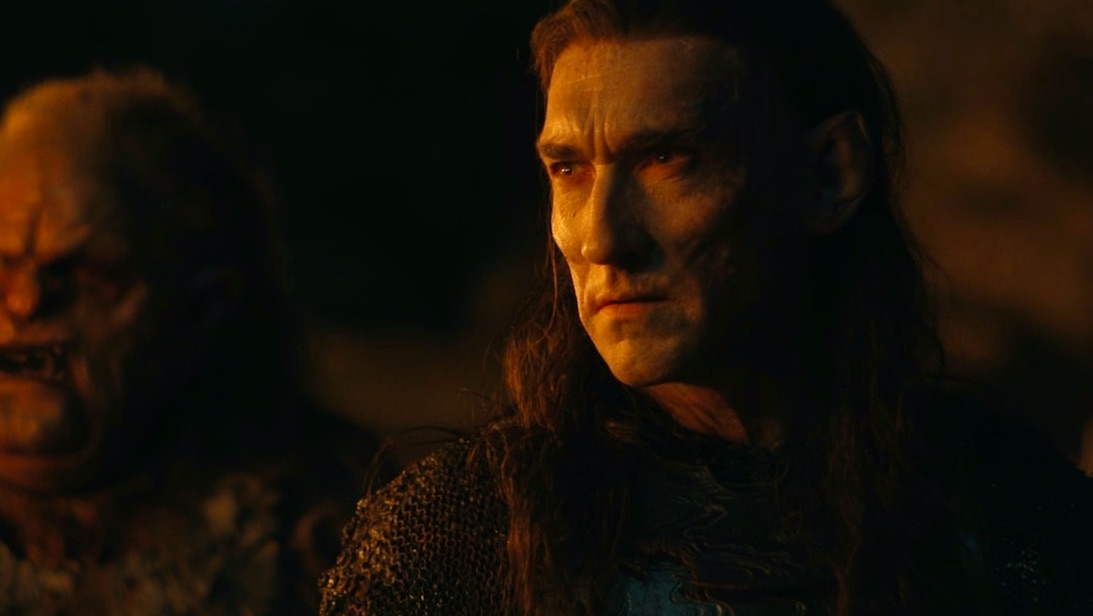 It is clear that Adar didn’t kill Sauron, which opens up two possibilities concerning his confession. The first, and more straightforward, one is that Adar is lying. He was simply riling up Galadriel, keeping her engaged, so that in the meantime, Waldreg could finish the task that was assigned to him. While Galadriel and Halbrand chased after Adar, Waldreg used the hilt to open the lock, which let the water flow into the tunnels dug by the orcs, leading it into the volcano, creating enough pressure to cause its eruption. This is what Adar had wanted all along.

The smoke from the eruption is going to take over the skies, which means no more sunlight, hence creating a safe haven for the orcs, which is what he had promised them in the previous episode. He didn’t want anyone to be alerted of the fact that the real hilt was missing and that what Galadriel took from Adar was just an axe. He needed to buy time for Waldreg to do his thing, and so he lied to Galadriel, keeping her occupied in the meantime.

The other possibility is that Adar really believes that he has killed Sauron. In the previous episode, when Waldreg bows down to him believing he is Sauron, Adar is not pleased. It almost looks like he is offended to be identified as Sauron. This indicates that there might have been some bad blood between the two. Adar tells Galadriel that Sauron was after something dark, something that he had been looking for all this time but was out of his reach.

In trying to find it, he used the orcs and did inhumane things to them. This corroborates with Forodwaith, the place that Galadriel stumbled upon in the first episode when she was looking for Sauron with her company. There, she’d found the dead bodies of orcs and it looked like they’d been tortured. It could be that Sauron conducted experiments on orcs, and because Adar loved them as his children, he could not bear to see them being tortured. So, he really did split Sauron open.

Does this mean that the dark lord is really gone? Not really. As known from ‘Lord of the Rings’, Sauron is a Maiar and cannot really die. This means that even if his physical form is destroyed, his spirit lives on. After Isildur cut the ring off his finger, Sauron’s physical form disintegrated, but his power remained in the ring, which needed to be destroyed in order to defeat him once and for all. Even then, he didn’t really die. He was so weakened that he could not return to wreak havoc on the world anytime soon. So, when Adar attacked him, it could be that he succeeded in destroying Sauron’s body, and not knowing the real nature of his enemy, he believed he’d killed him. With his physical form gone, Sauron needs time to recuperate and restore his power so that he can fight again. This is why he has been MIA all this time. He is hiding somewhere, biding his time to attack at the right moment.

Read More: Does Isildur Become a Nazgul in Rings of Power? Explained