Did Adriana De Moura Leave The Real Housewives of Miami? 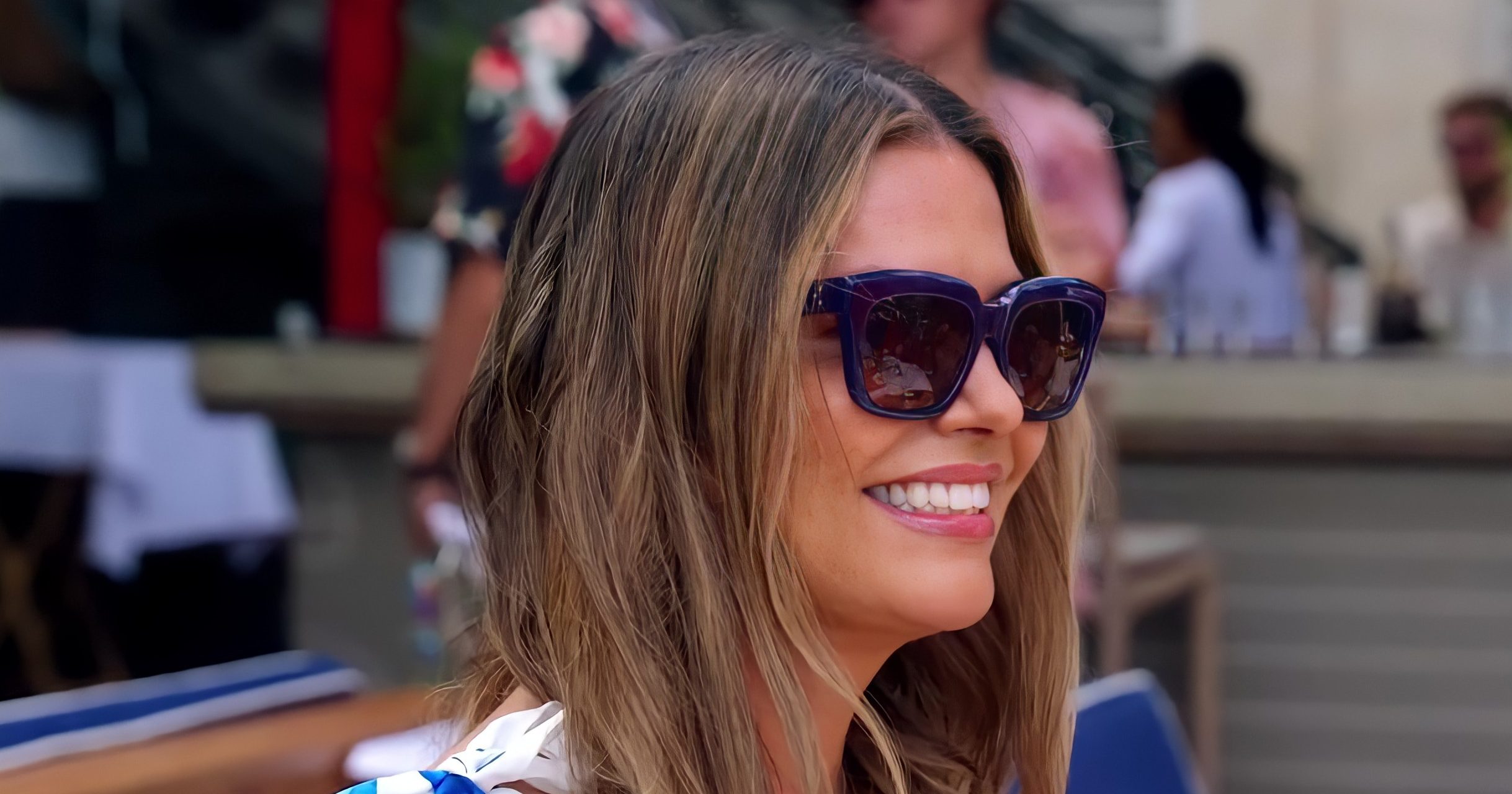 Renowned as the “Brazilian Bombshell of the Miami art scene,” Adriana De Moura is one of the favorites cast members among fans of ‘The Real Housewives of Miami.’ From the show’s inception to the third season, the art gallerist was part of many of the memorable moments of the show. Admirers of Adriana were totally disappointed as the show did not return for its fourth round for years. After all, years had passed since season 3 finished airing on Bravo. The disappointment reached a whole new level when Adriana did not return as a series regular on the show’s fourth season on Peacock. So, if you are wondering whether Adriana left the show, we have got news for you!

What Happened to Adriana De Moura?

The third season of the show was quite eventful for Adriana. When Adriana’s marriage certificate surfaced in the media, castmates Joanna Krupa and Lea Black began to expose the mysteries around her marital life. However, the mystery unraveled in episode 10 of season 3 that documented Adriana and Frederic Marq’s wedding. Fellow Housewives Alexia Echevarria and Lisa Hochstein stood by her side as her bridesmaids. Even though the show got canceled after season 3, Adriana’s were happy to get a glimpse of the wedding.

However, things didn’t progress well in Adriana and Frederic’s marriage. In a chat with Bravo in April 2020, Adriana revealed that she and Frederic were separated. She also added that the separation is the only bad news in between a well-going life. “Yes, it was [split from Frederic] sad. But I’m now newly single and ready to mingle,” she said in May 2021. This resulted in fans worrying whether the separation played any part in Adriana’s limited involvement in the show’s season 4. So, did Adriana leave the show?

No, Adriana De Moura didn’t leave ‘The Real Housewives of Miami.’ Even though she isn’t part of the main cast for season 4, she is returning in a “friend” role. Adriana may play a pivotal part in all the dramas that will ensue in the fourth season, especially with her long-time acquaintances Marysol Patton, Alexia Echevarria, and Larsa Pippen occupying the other spots in the cast list.

Moreover, neither Adriana nor Peacock has released any statements concerning the fan favorite’s potential exit, which strongly indicates that Adriana is likely to continue featuring in ‘The Real Housewives of Miami.’ To the avid followers of Adriana, her transition from the main cast member to a friend may seem like a demotion, but that might be the last thing to worry about as far as her significance in the show is concerned.

Over the years, The Real Housewives franchise has witnessed numerous memorable friends in the cast. Furthermore, the change of roles isn’t that unusual for series that are a part of the franchise. Alexia Echevarria joined the show’s inaugural season as a main cast member but returned to season 2 as a friend, only to be part of the main cast again in seasons 3 and 4. Thus, there is a possibility that we may see Adriana back in the main cast billing if the show gets renewed for more rounds.

Read More: Why Did Joanna Krupa Leave The Real Housewives of Miami?